Chelsea Handler, Alyssa Milano and Avengers star Mark Ruffalo, all left-wing Hollywood activists, have recently urged President Joe Biden to take federal action on slavery reparations — as they claim that, in doing so, this will help the country move forward.

In a recently released video by Now This, Milano expressed her opinion on what not taking action on reparations, and not atoning to the “pain white supremacy has caused” encourages “white supremacist ideologies.”

“Silence is not an option and it’s certainly not a cure,” Milano explains in the video.

“If President Biden and Congress are serious about moving the country forward, then they have to get serious on federal action on reparations,” the Charmed actor added.

While delivering her speech, Milano seems to be reading all of the information from her phone, as the actor can be seen pausing for a second, clicking on the screen, and then continuing to read.

“Failure to atone for the pain that white supremacy has caused and is still causing creates space for those violent white supremacist ideologies to foster and grow,” added Milano.

It doesn’t even stop there, as the actor claims that the country still lives with slavery, and that its leaders and the Congress are the ones to blame for it.

“The reason we are still haunted by the legacy of slavery is because our leaders refuse to address it in a meaningful way. From school history books to the halls of Congress, the way that this country still lives with slavery every single day is being minimised and brushed under the rug,” Milano explained. 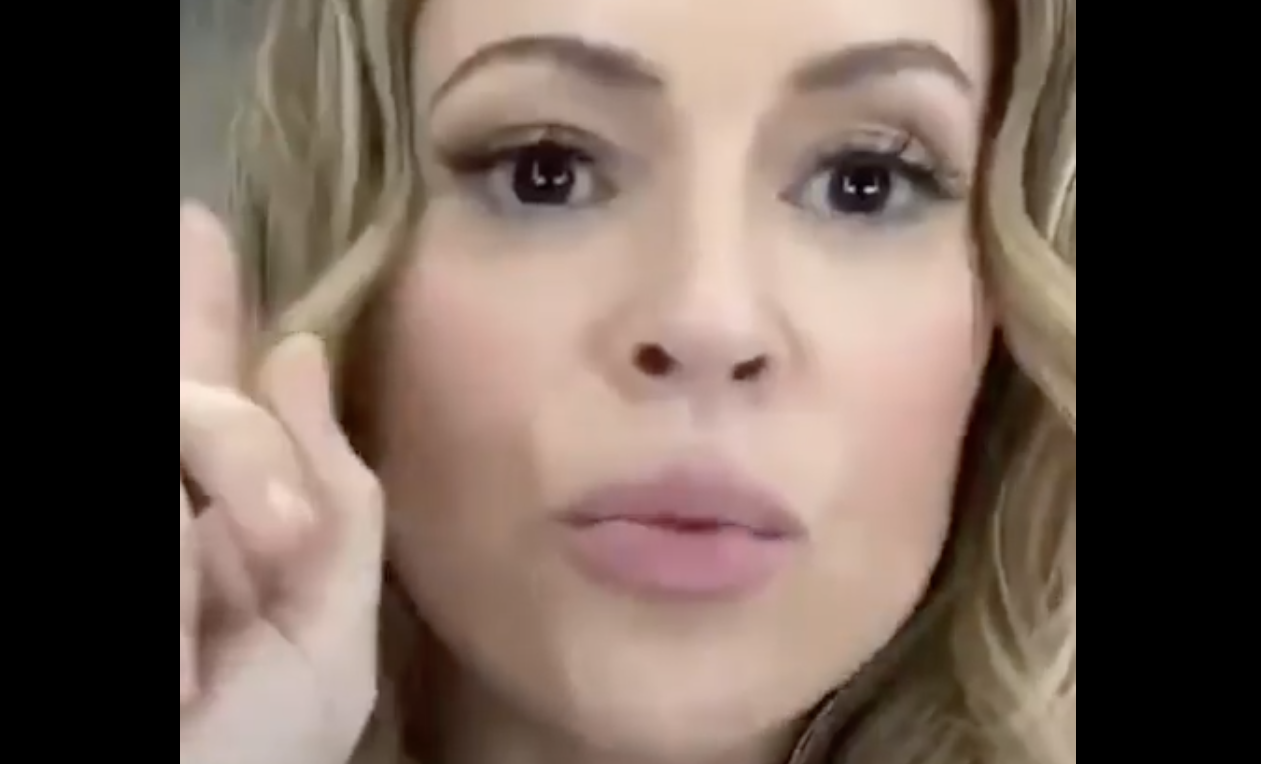 She then went on, “White supremacist extremism is on the rise and refusing to talk about its root — slavery — will not solve anything.”

“If President Biden and Congress are serious about moving the country forward, then they have to get serious on federal action on reparations,” Milano concluded.

While Milano may have been reading her speech on the phone, this is definitely a nice departure from the cringe-inducing video of herself crying over the existence of the U.S. border — a move that even Angel Moms called out for being a tasteless publicity stunt. 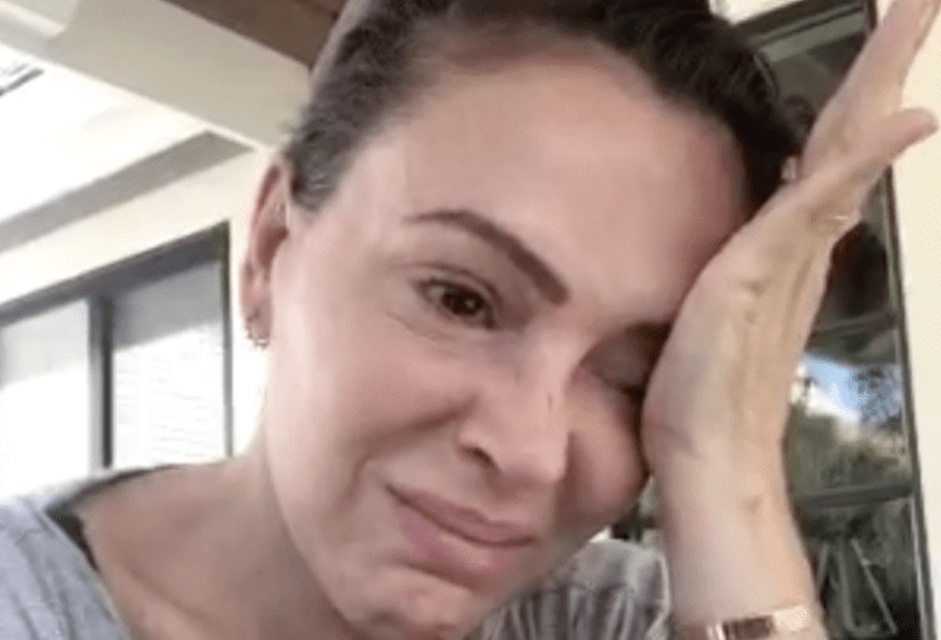 Milano wasn’t the only one pushing for President Joe Biden to do something about reparations, as fellow Hollywood activist and comedian Chelsea Handler also had some things to say in the video.

Chelsea Handler explains how the country is running out of excuses, stating that “We built this country on the backs of black and brown people and we still haven’t really done anything,” while also adding “So this is the time. This is the moment.” 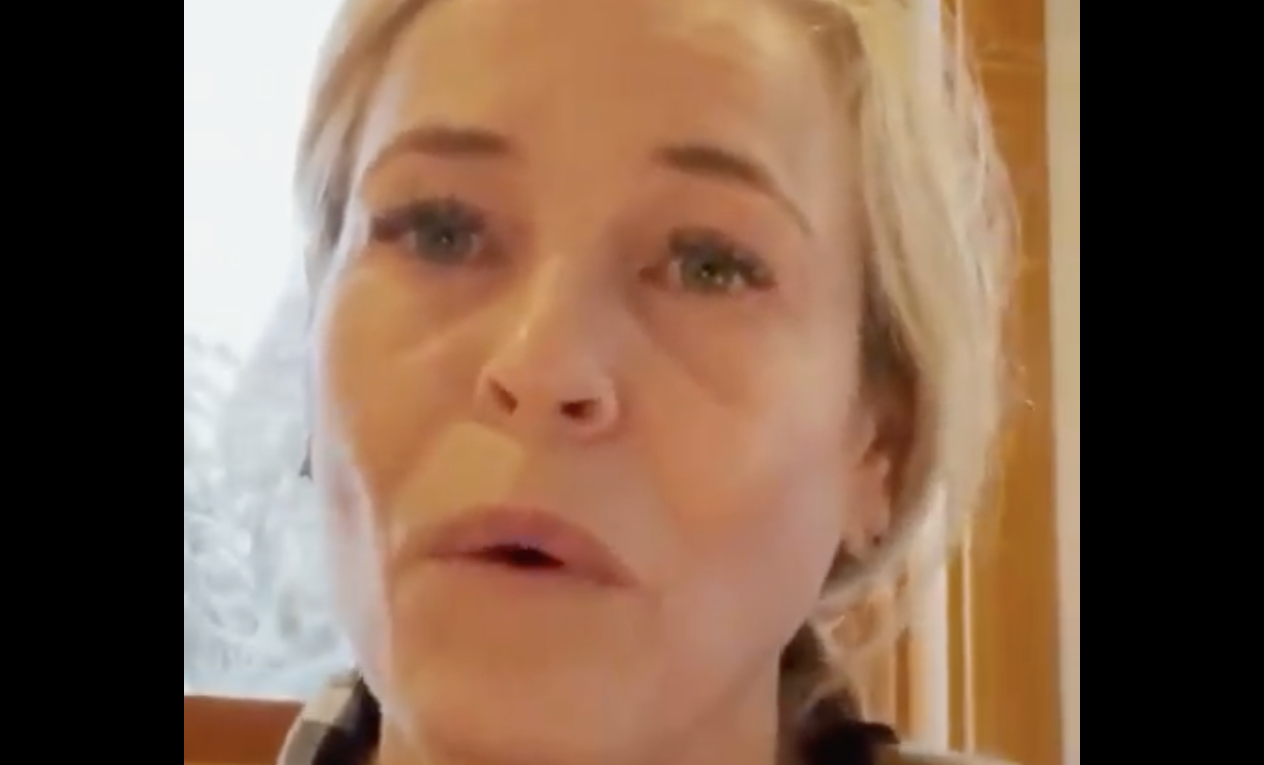 Avengers star Mark Ruffalo also had something to say, although he isn’t part of the video from Now This. He shared a tweet of the aforementioned 5-minute video.

“Let’s get this done,” the actor said on Twitter.

The Hulk actor adds, “Let’s repair and heal the harms of our cruel past and repay those communities for what has been taken from them by racist policies, systems and programs. This is how we heal as a nation and move forward in a good way,” reads Ruffalo’s tweet in support for reparations, while also adding the #ReparationsNow#JusticeCantWait, and #HR40 hashtags. 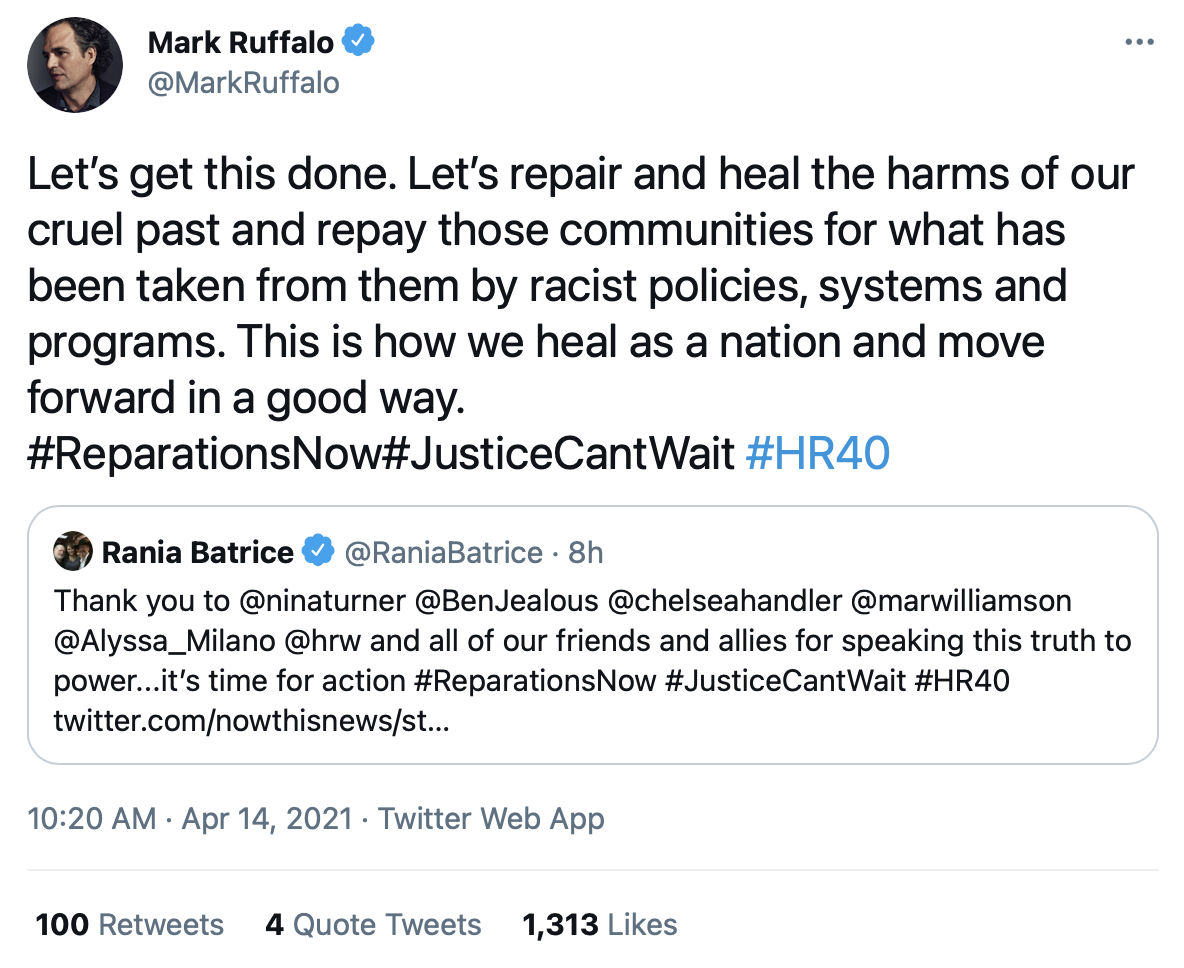 Mark Ruffalo’s tweet alludes to HR40, which is a new bill that seeks to establish a commission that will study and develop reparation proposals for African Americans — by identifying discrimination against descendants of slaves, negative effects of slavery that still linger in American society, and identifying the role of federal and state governments in supporting slavery on an institutional level.

Alyssa Milano, Chelsea Handler, and Mark Ruffalo tend to use their influence to push left-wing ideologies on social media, and this isn’t the exception.

What do you make of Alyssa Milano, Chelsea Handler, and Mark Ruffalo’s statements? Let us know in the comments section down below or on social media.