Deathstroke’s story was going to be very violent in The Batman according to its intended star Joe Manganiello, who is talking more about the unmade DCEU project. 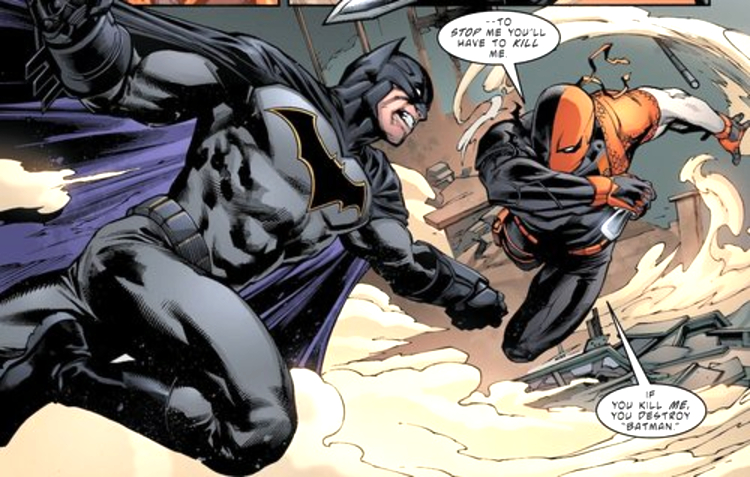 The actor revealed during the recent Justice Con online fan convention that some “regular Batman characters” we’re all familiar with might not have made it out alive, because Slade would be bringing the war to Bruce Wayne himself.

We learned in Zack Snyder’s Justice League Deathstroke was going after Batman and Lex Luthor tips him off that Wayne and the Bat are one and the same.

This confirmed the long-held suspicion that Slade Wilson was designated as the villain in Ben Affleck’s script for The Batman, and now Manganiello has let us know about the vendetta that was supposed to drive Slade to the point of tearing Bruce’s life apart. 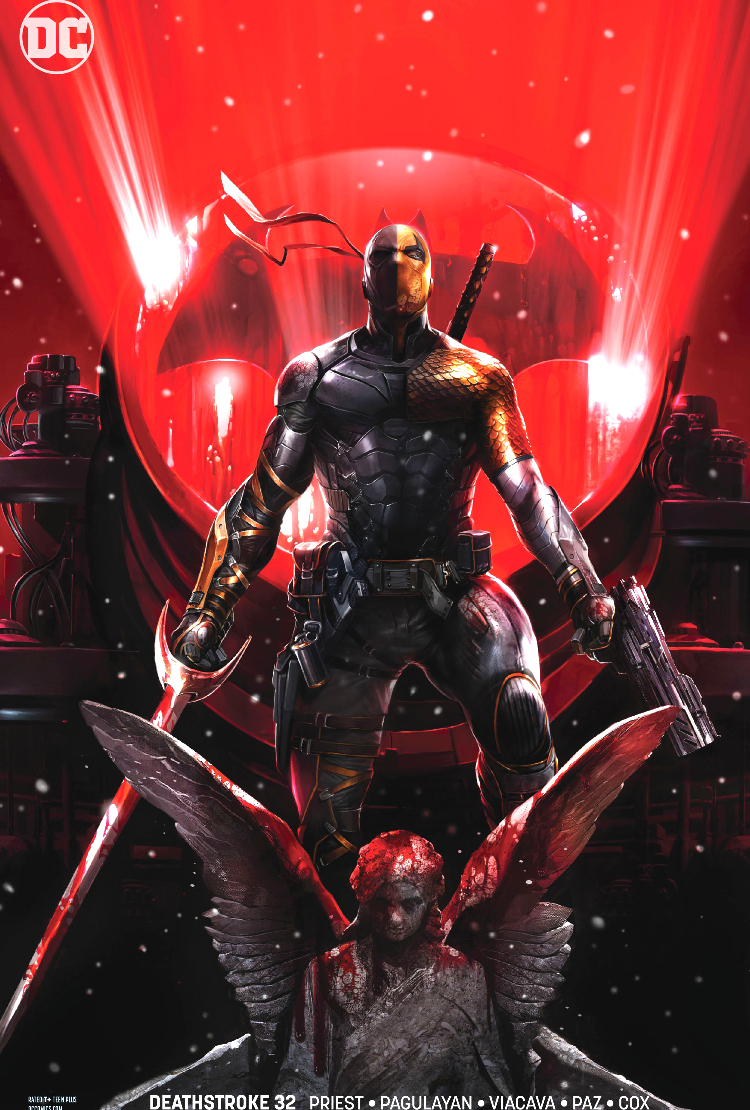 “The way it was written at the time…was that Batman was blamed by Slade for the death of his son,” he explained. “Slade’s son gets killed.”

There was evidence, maybe planted, that Batman had something to do with it. “There were some events that led back to Bruce, led back to Batman,” Manganiello said. “That he had a hand in it, that he was partially responsible for it. Slade blamed him.”

Word eventually reaching Luthor, he would have seen an opportunity, and “that’s why he was summoned to Lex Luthor’s yacht and given a key piece of information to help with that as well.”

“So that Slade could potentially get rid of Batman,” he added. 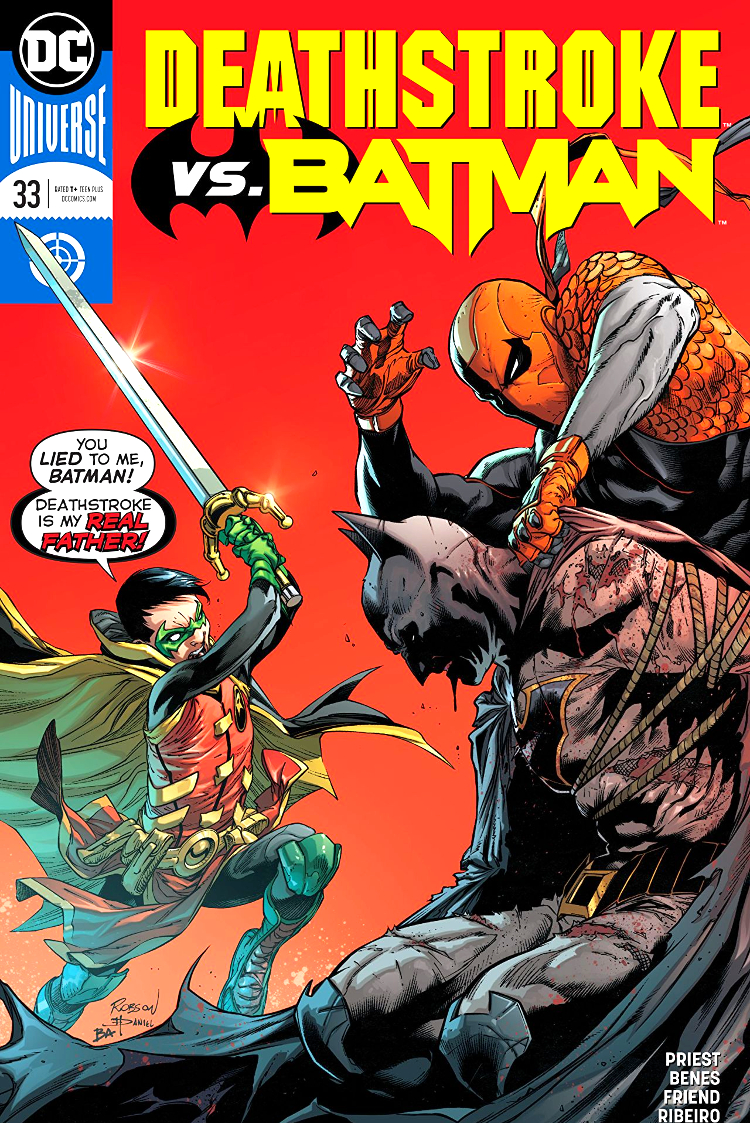 Likely allies that swooped in to aid Batman included Batgirl, who may have dueled with Slade to the death, but probably not. Though the scorched-earth approach to ruining Bruce’s life strongly indicates Barbara would have died, Justice League sequel storyboards clearly show Snyder had future plans for the Girl Wonder .

Flash’s time-travel shenanigans could have retconned her murder. However, there’s no way of knowing now with the different direction Warner Bros. is taking DC Films and The Batman. 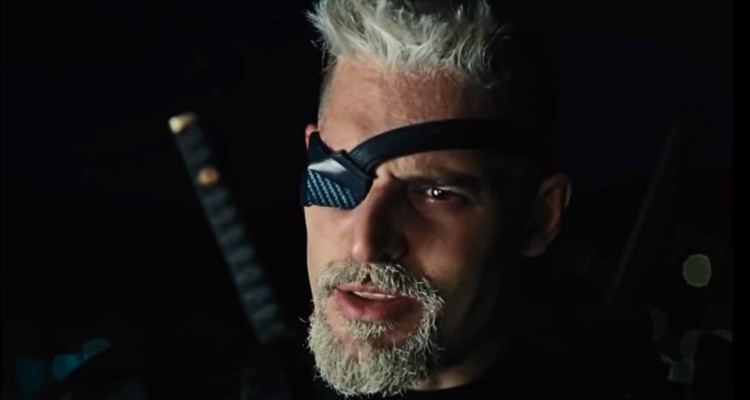 Do you regret we may never get to see what Manganiello described? Tell us in the comments.