Just when we thought we might’ve learned everything about the aborted Deathstroke movie, there are more secrets revealed by the would-be star Joe Manganiello in his Justice Con appearance.

Related: Joe Manganiello Reveals Why Deathstroke Would Have Gone on a Mission of Revenge in The Batman

Some of those details concerning his solo movie included the potential villain. He explained Batman’s volatile wannabe love interest Talia, daughter of Ra’s al-Ghul, and the League of Shadows would’ve been involved, as well as Slade Wilson’s family and associates – unsurprisingly.

“It involved Adeline [Kane], the kids, who were going to be young, Wintergreen, Talia [al Ghul],” Manganiello said. “In my script, there was an origin story for the sword and there were League of Shadows ties and things like that.”

Adeline is Slade’s ex-wife and also a former government agent. “The kids” are undoubtedly Rose and Jericho, the son we can deduce was accidentally killed by Batman. 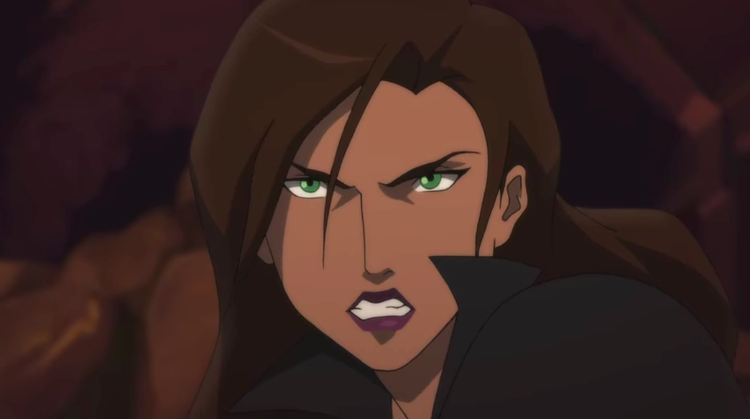 How Talia and the League fit in is anyone’s guess although it may concern Slade’s enhanced abilities, training, and nigh immortality.

Given that Slade’s DCEU arc is so close to Batman’s, they could’ve taken a cue from the 2018 Deathstroke vs. Batman comic book storyline in which Talia had a thing for Slade and the paternity of Damian Wayne was in question.

The actor further explained there was going to be a real-world feel to the script set in an otherwise darkly bombastic fantasy world. 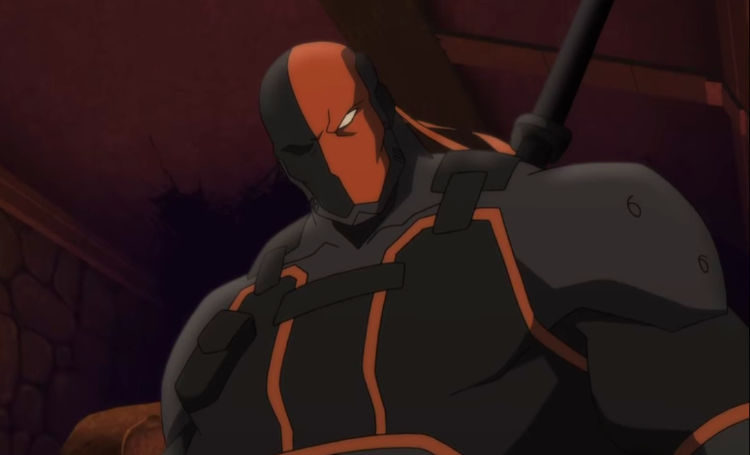 Comparing it to a Tom Clancy novel and a Bourne film, he said, “It was more of a Tom Clancy ripped from the headlines sort of story, or even like a Bourne Identity where it was going to be really grounded, and political with military drama as far as what it would take to go from devoting his life to his country for this life he believed in to, you know, having the rug pulled out from underneath him and being stabbed in the back and not knowing who to trust.”

The Deathstroke movie though set firmly in the DCEU was often compared to a standalone film like Joker because of its villain’s-origin premise. It was also meant to be R-rated and very violent – as we’d all expect for the merciless assassin. 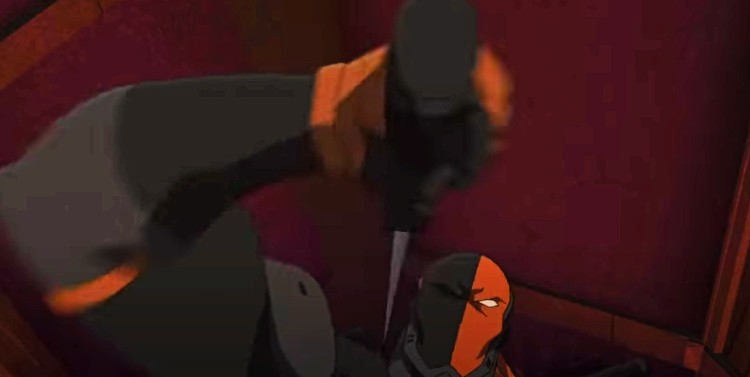 Deathstroke’s budget was slated to be comparable to Joker’s $40 million allowances but, as Manganiello noted some time ago, for a brief period there was scarce interest at Warner Bros. in a middle- to low-budget picture starring a bad guy.

There are few signs WB has lightened their stance today but fans are lobbying them via social media for an HBO Max series with Manganiello as the one and only Terminator.