During an interview with The View, Star Trek actor LeVar Burton briefly touched on the topic of cancel culture — mentioning that he believes this phenomenon has been “misnamed,” revealing that he prefers to call it “consequence culture” instead. 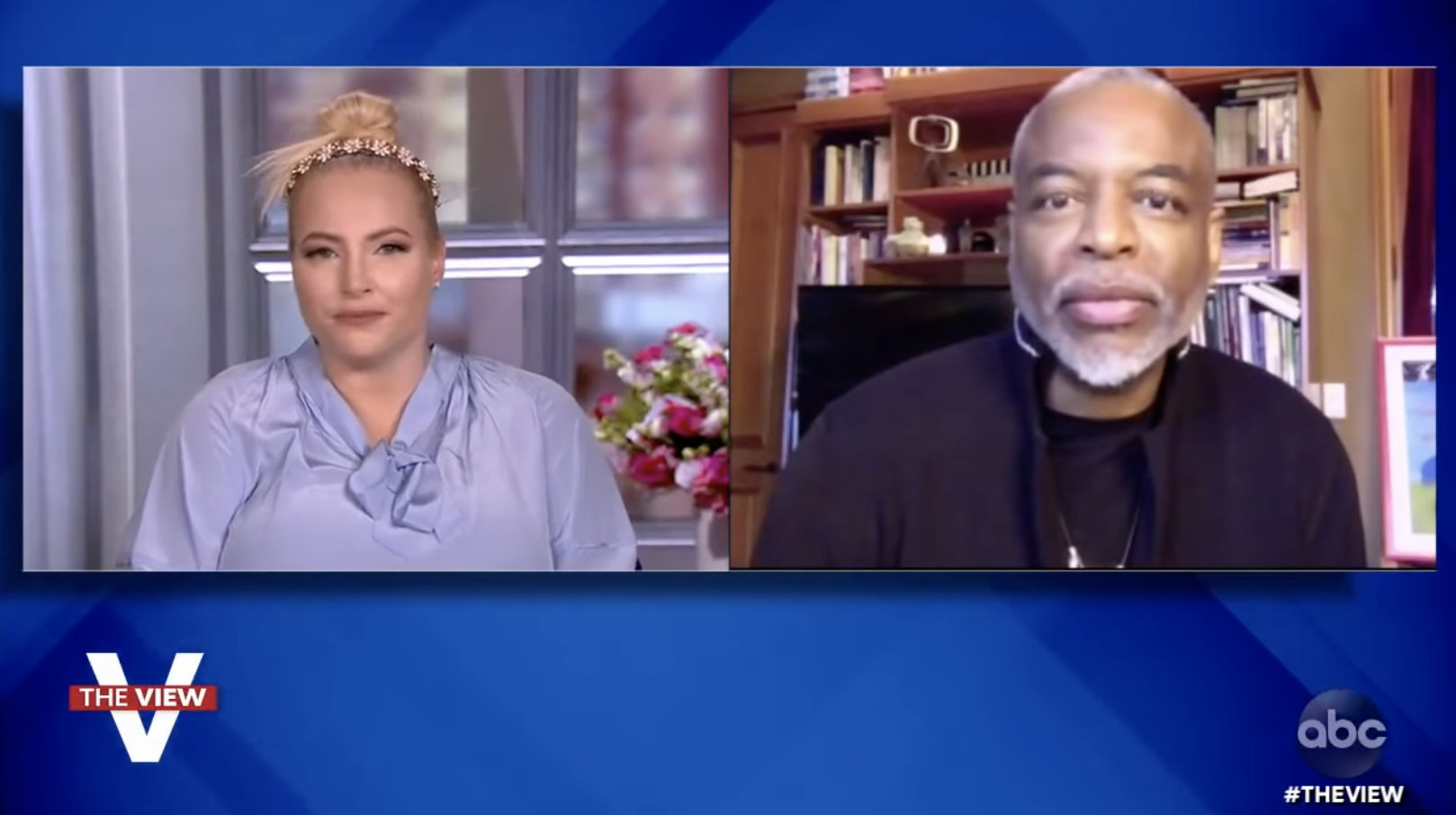 Burton’s hot take on the cancel culture movement was expressed this Monday, when The View co-host Meghan McCain asked the Star Trek actor about his opinion on the recent discontinuation of Dr. Seuss books, and how cancel culture affects works of art and artists.

McCain asked, “We have talked on the show about the decision by the Dr. Seuss estate to discontinue six of his books that feature racist imagery. What do you think of that decision and about the cancel culture surrounding works of art or artists that are controversial?”

Burton goes on to explain that he actually has been doing voiceover for Dr. Seuss Enterprises, and that this experience has given him some perspective on the whole Dr. Seuss controversy.

“It’s interesting because I just, for the Seuss foundation, did a voiceover for a video that they have put together to remind us that Dr. Seuss is more than simply a company that’s decided to put a couple of books on the shelf, to take them out of that rotation,” Burton explained. 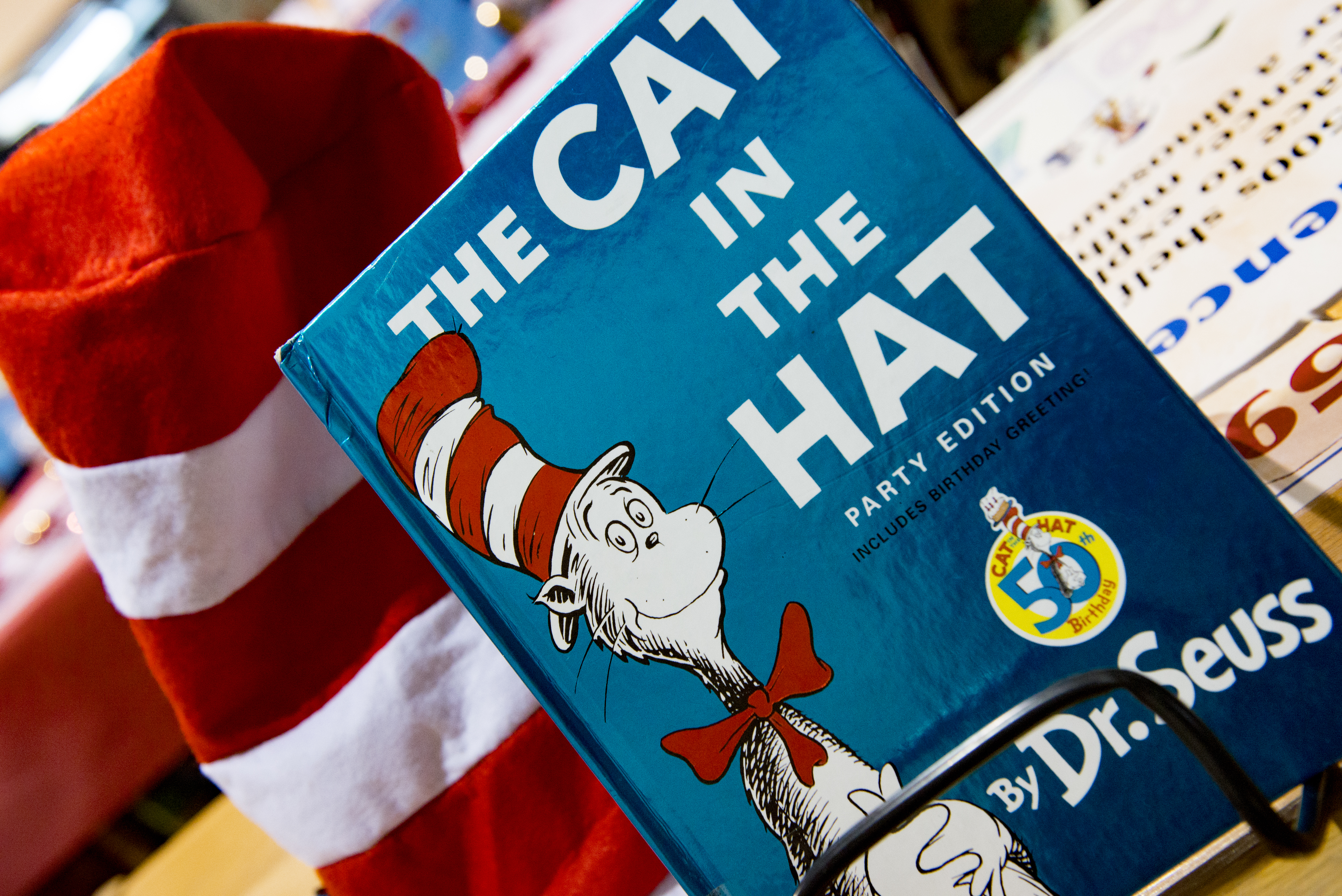 He continues, “That man, Theodor Geisel[Dr. Seuss], is responsible for generations of wholesome, healthy, wonderful, imaginative, creative content for children of all ages, and I think we need to put things in perspective.”

Here’s where things get spicier, as Burton openly admits that “cancel culture” is a term that he calls a misnomer, defending the movement and revealing that “consequence culture” is the term that people should be using in its stead. 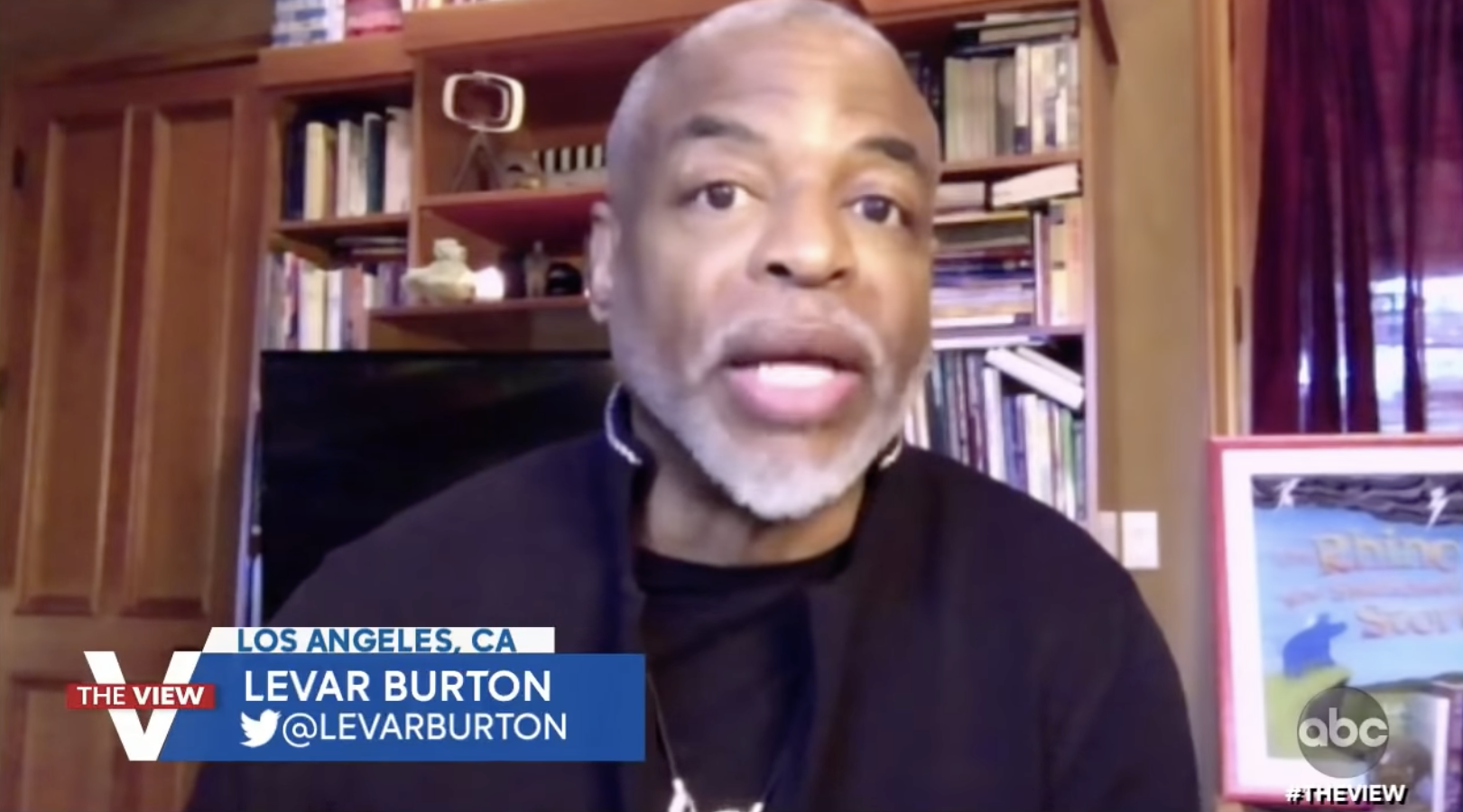 The Star Trek actor proceeds to explain, “I think we have a consequence culture, and that consequences are finally encompassing everybody in the society, whereas they haven’t been ever in this country.”

“I think that there are good signs that are happening in the culture right now, and I think it has everything to do with a new awareness on people who were simply unaware of the real nature of life in this country for people who have been “othered” since this nation began,” Burton concluded.

LeVar Burton has since doubled down on his rather controversial statement.

“I said it and I stand by it…” the actor expressed in response to a tweet by user @justicedeveraux, who shared a clip from the actor’s interview on The View.

I said it and I stand by it… #bydhttmwfi https://t.co/88Bjnl5Kfu

What do you make of LeVar Burton’s take on cancel culture? Do you agree with his definition of “consequence culture”? Be sure to let us know in the comments section down below or on social media.