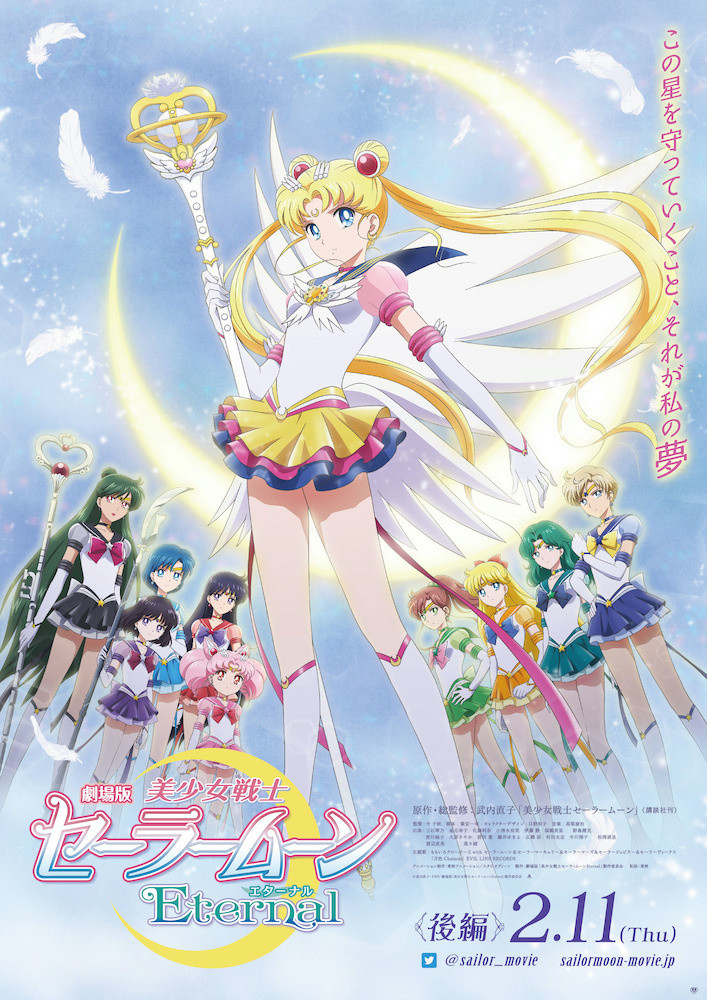 The first Sailor Moon film to be produced since 1995’s Sailor Moon SuperS: The Movie, Pretty Guardian Sailor Moon Eternal The Movie serves as the official fourth ‘season’ of Sailor Moon Crystal, picking up where the anime left off and adapting the manga’s Dream arc.

Its first part originally slated for release in late September 2020, the COVID-19 pandemic led to both parts premiering nearly back-to-back, with the two parts eventually landing in Japanese theaters on January 8th and Februrary 11th, 2021, respectively. 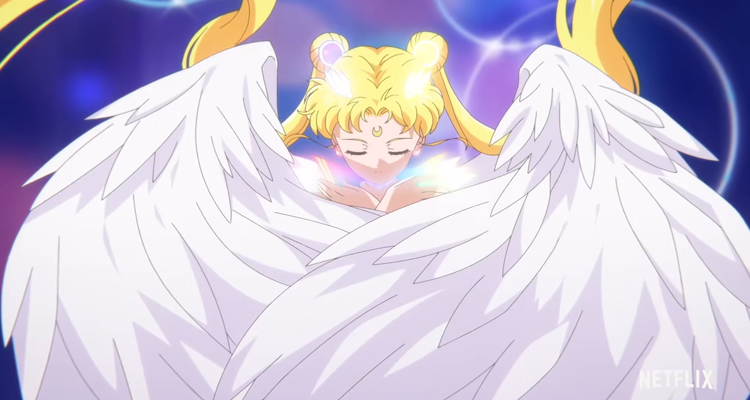 In a press release, Netflix revealed that “the latest installment in the hugely successful franchise, ‘Pretty Guardian Sailor Moon Eternal The Movie’ Part 1 & Part 2 will be premiering globally on Netflix (outside of Japan) on June 3, 2021.”

“The theme of the upcoming movies is ‘Dreams’,” the press release explained. “Based on the ‘Dream Arc’ of the original hit manga series, the story is about the Sailor Guardians’ growth, both as teenage girls and as Sailor Guardians, as well as the faint first love of Chibi-Usa and Helios.” 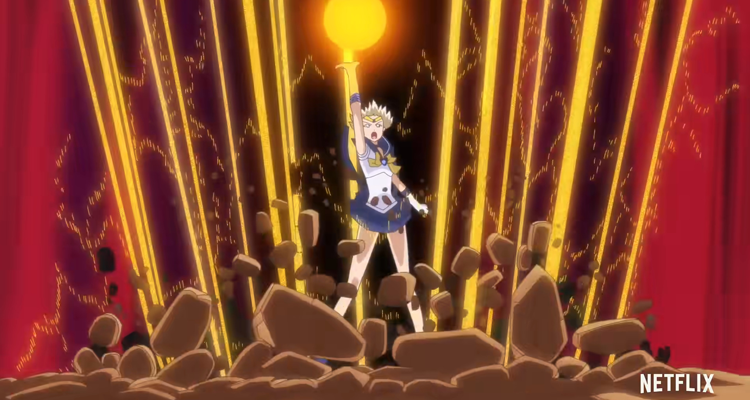 “Like so many others around the world, I trace my love for anime back to watching ‘Pretty Guardian Sailor Moon’ when I was a toddler – pictures of me in Usagi’s Bun Head have become a family treasure. It’s no surprise that these characters and tales about love and justice still touch the hearts of so many fans around the world,” said Ema Hirayama, Manager, Content Acquisition, Netflix.

She also noted that “it’s a dream come true for all of us at Netflix to have ‘Pretty Guardian Sailor Moon Eternal The Movie’ join our expansive anime slate and to share this incredible story with fans around the world.” 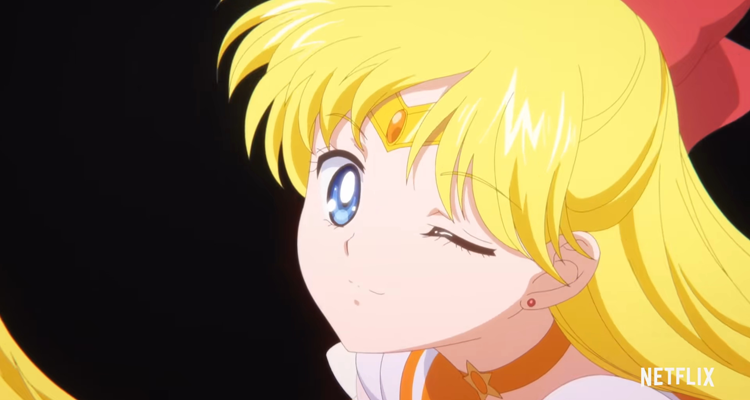 Fumio Osano, Editor-in-Chief, Comic IP Development Team (Kodansha), added, “We have long been hoping to bring ‘Pretty Guardian Sailor Moon Eternal The Movie’ to people around the world since the initial release in Japan in January and February, 2021.”

“Today, we are excited to bring these movies to our fans through Netflix,” he continued. “Amidst these challenging times, it is our greatest pleasure for viewers to feel courage and hope by watching this story about love and justice.” 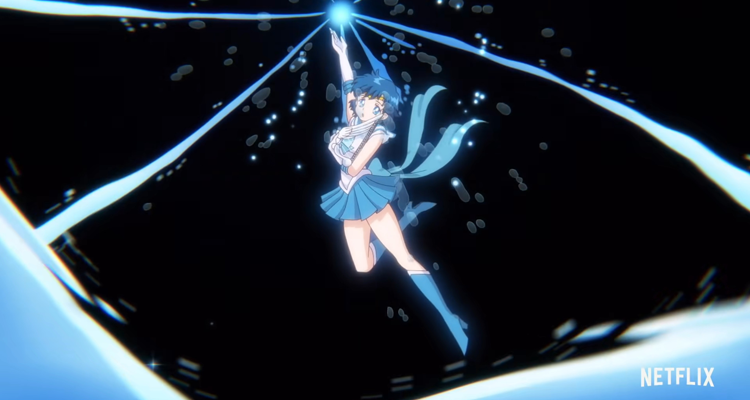 A synopsis of the series, as provided by Netflix, can be read below:

The upcoming adventures are set in April, when the cherry blossoms are in bloom and Tokyo is in a festive mood as it celebrates the largest Total Solar Eclipse of the century. As the new moon obscures the sun and gradually dims its light, Usagi and Chibi-Usa encounter Pegasus, who is in search of the chosen Maiden who can break the seal of the Golden Crystal. Meanwhile, a mysterious troupe called the Dead Moon Circus appears in town who’s nefarious plan is to scatter the nightmare incarnations known as Lemures, seize the ‘Legendary Silver Crystal,’ rule over the moon and the earth, and eventually dominate the entire universe… 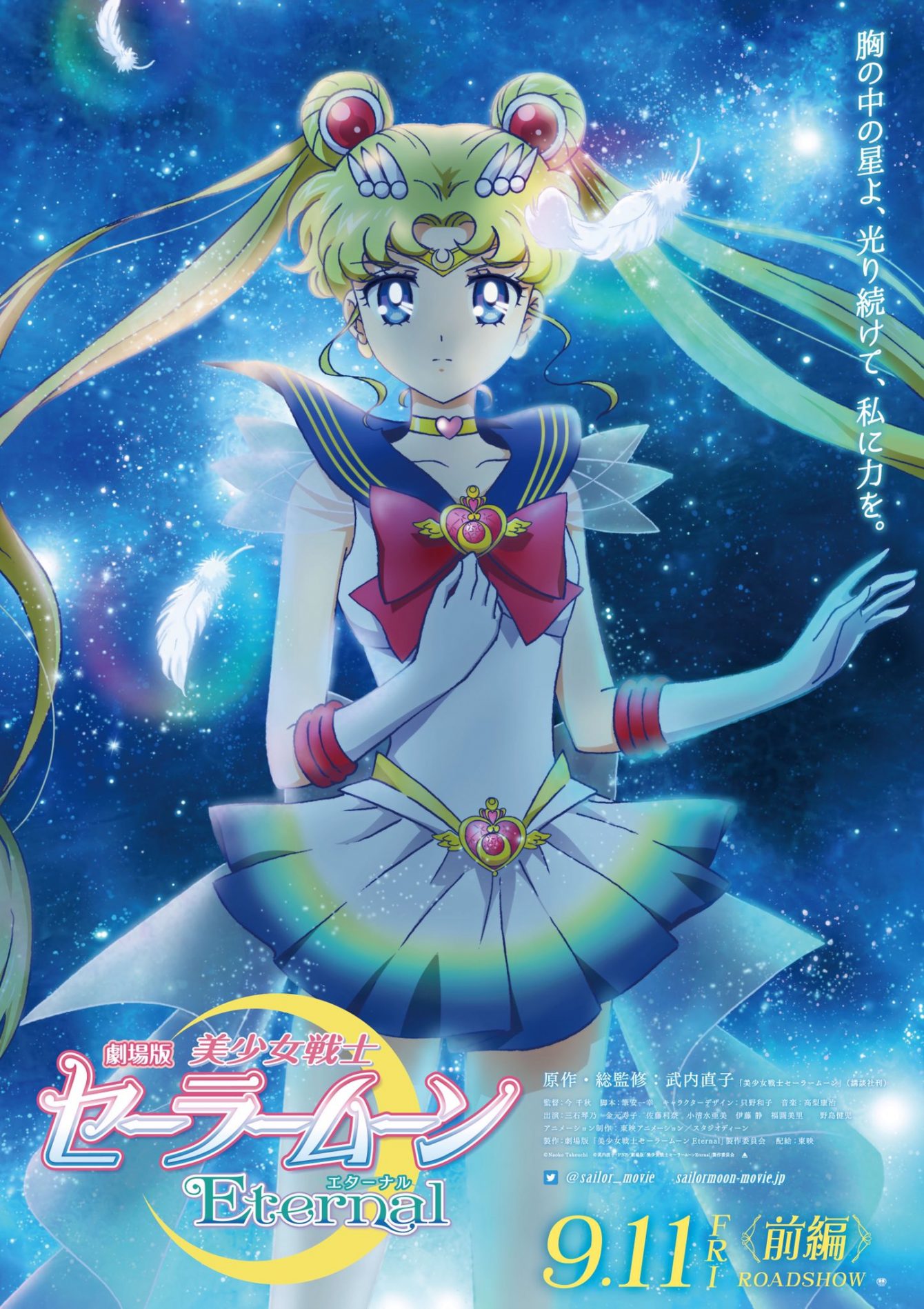 Despite previously uncovered evidence that heavily suggests that the streaming giant is producing an English language dub of the film, Netflix did not address its existence in their press release.

Are you excited for Sailor Moon Eternal’s upcoming premiere? Let us know your thoughts on social media or in the comments down below!