After just three years of ownership, AT&T is reportedly looking to sell Rooster Teeth, with sources noting that the online content production company has been ‘struggling’ in recent years. 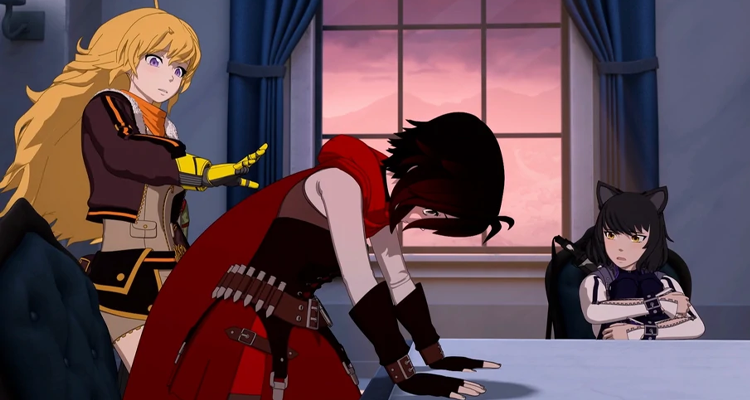 According to a recent Bloomberg report, a number of individuals with knowledge of the situation informed the news outlet that “AT&T Inc. is seeking buyers for Rooster Teeth Productions LLC, a piece of its WarnerMedia division, as part of an ongoing winnowing of noncore assets.”

“The pandemic has complicated efforts to sell the business, said the people, who asked not to be identified because the matter is private,” wrote Scott Moritz, Lucas Shaw, and Liana Baker for Bloomberg. “It wasn’t clear how much money AT&T is seeking for the business.” 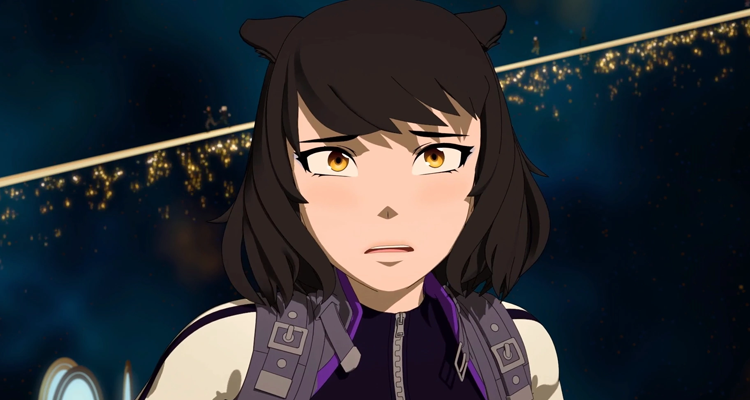 As noted by the reporters, Rooster Teeth’s sell off may be part of AT&T’s larger desire “to focus on a key areas, including its new 5G wireless business, which requires billions of dollars of investment.”

“AT&T also is expanding its fiber-optic footprint and boosting movie and TV production to attract subscribers to HBO Max, the new streaming service run by WarnerMedia,” they added. 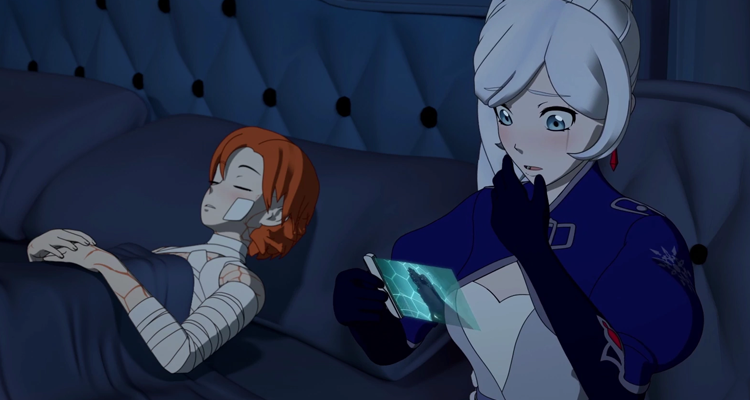 Though the alleged sources did not specify why AT&T wants to sell Rooster Teeth, they did assert that, “Even before the pandemic, Rooster Teeth was struggling.”

One source even revealed that “revenue slumped to about $50 million in 2019 from about $70 million a year earlier.” 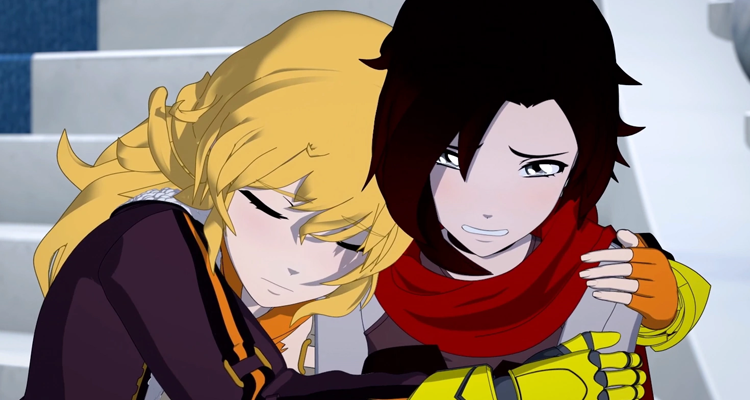 If AT&T does eventually decide to sell Rooster Teeth, the RWBY production studio wouldn’t be the first such casualty of their parent company’s aforementioned turn towards other areas of business.

Last year, the phone company sold Crunchyroll to Sony’s anime streaming and production unit, Funimation. However, as of writing, this sale is under review by the U.S. Justice Department for potential anti-trust violations. 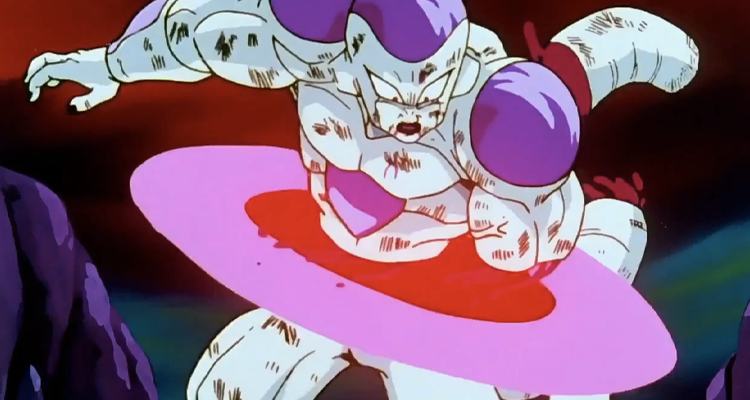 Former AT&T CEO Randall Stephenson previously updated investors on the company’s third quarter investment call in 2019 that the company did not have any sacred cows.

He stated, “We’re committed to an objective, diligent and disciplined process. We’ll analyze the merits of each of our businesses individually and as a part of the whole. But let me be clear, we have no sacred cows.”

While discussing DirecTV, he also stated, “We’re always open to making portfolio moves, and DIRECTV has been the source of a lot of public speculation in that regard. As we’ve said, it will be an important piece of our strategy over the next 3 years.”

What do you make of AT&T potentially selling Rooster Teeth? Let us know your thoughts on social media or in the comments down below!