The launch of Rooster Teeth’s new home streaming app continues to present more problems than expected, as employee Gavin Free has revealed the app has caused irreparable damage to his Apple TV microconsole. 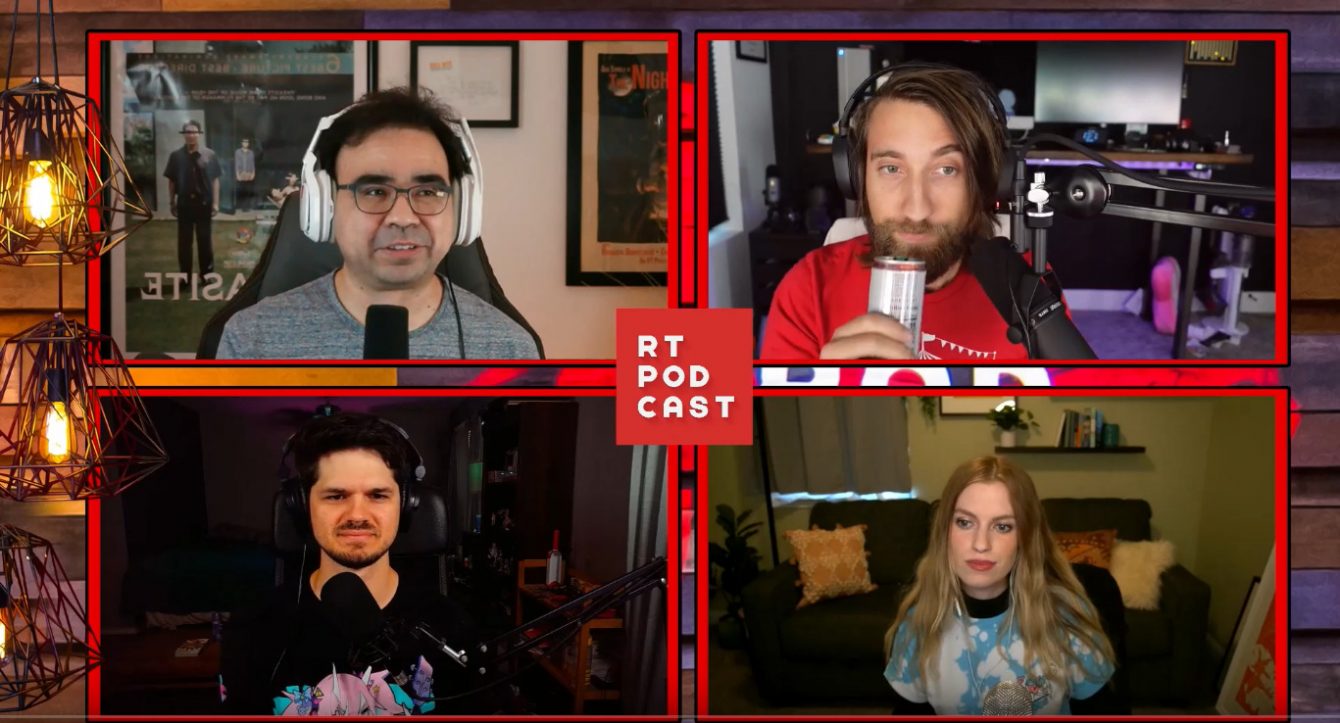 The existence of a Rooster Teeth-specific streaming app was first revealed last month, alongside the announcement that the company would be “removing all of RWBY from the Animation YouTube channel and we will not be posting Volume 7 there” in order to direct more traffic to the app.

Despite Rooster Teeth’s insistence that their app would make series such as RWBY or Red vs Blue “easier to watch” than on YouTube, Achievement Hunter host Gavin Free recently divulged that his attempt to install the app on his Apple TV ‘bricked’ the device. 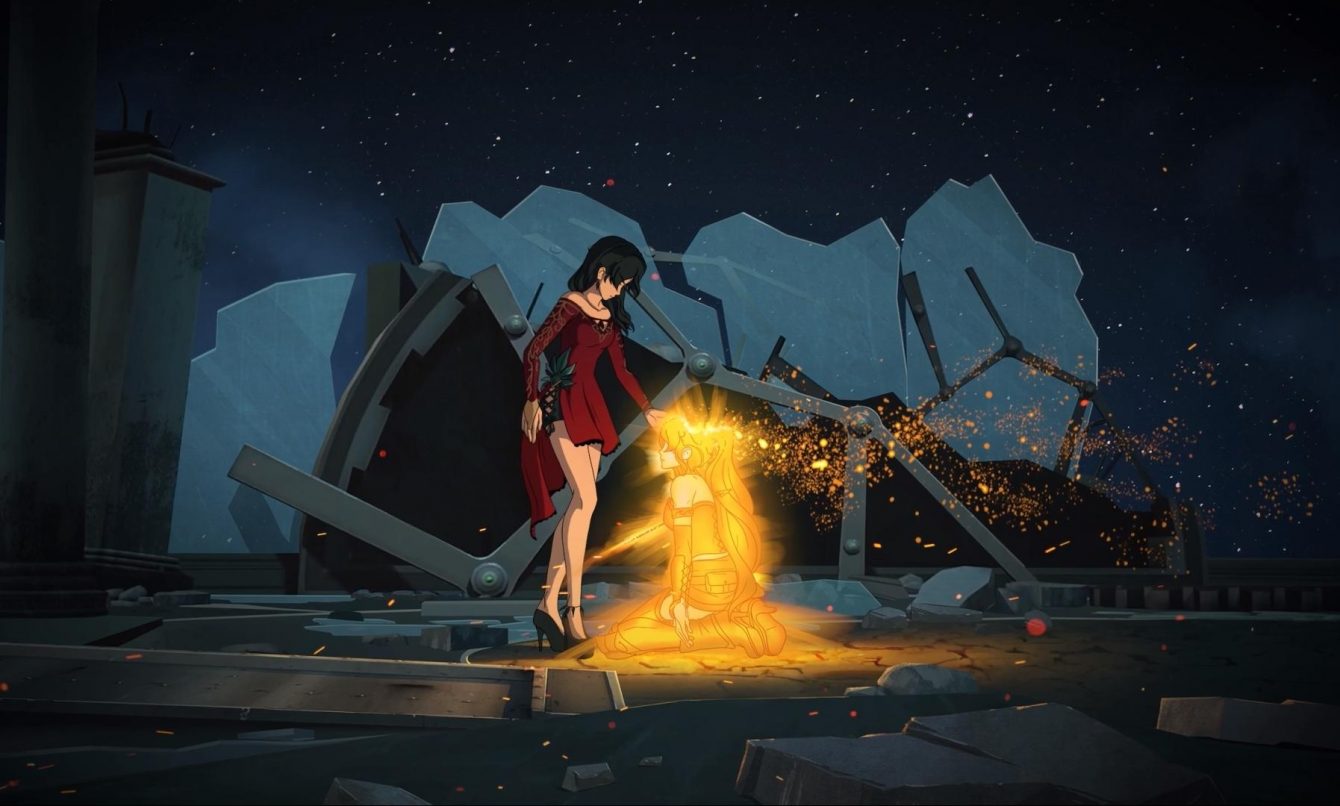 During the most recent episode of the Rooster Teeth Podcast, “Tiny Japanese Trucks are My Life Now,” Free is seen (or rather, unseen) in the beginning of the episode having difficulties with his camera, resulting in his screen presenting nothing but a black square.

Upon his return, Free informs the panel that he is “having a tech nightmare at the moment” and recalls how his troubles started not with his camera, but with his Apple TV and the Rooster Teeth App.

“Firstly, I thought ‘Sweet! I’m going to check out the new living room app!’,” explained Free. “And when I was installing it, the Apple TV broke. It liked, bricked it.”

Free’s comment were quickly met with denial and pushback, as co-hosts Gus Sorola and Barbara Dunkelman both declared that the issue was “not related to our app.”

Free would then state that “obviously, [his issues] had nothing to do with the app,” but before he could elaborate on this statement or explain the actual effects that resulted in the bricking of his Apple TV, Sorola challenged the audience to “prove Gav wrong” by downloading the apps for themselves, shifting the direction of the conversation. 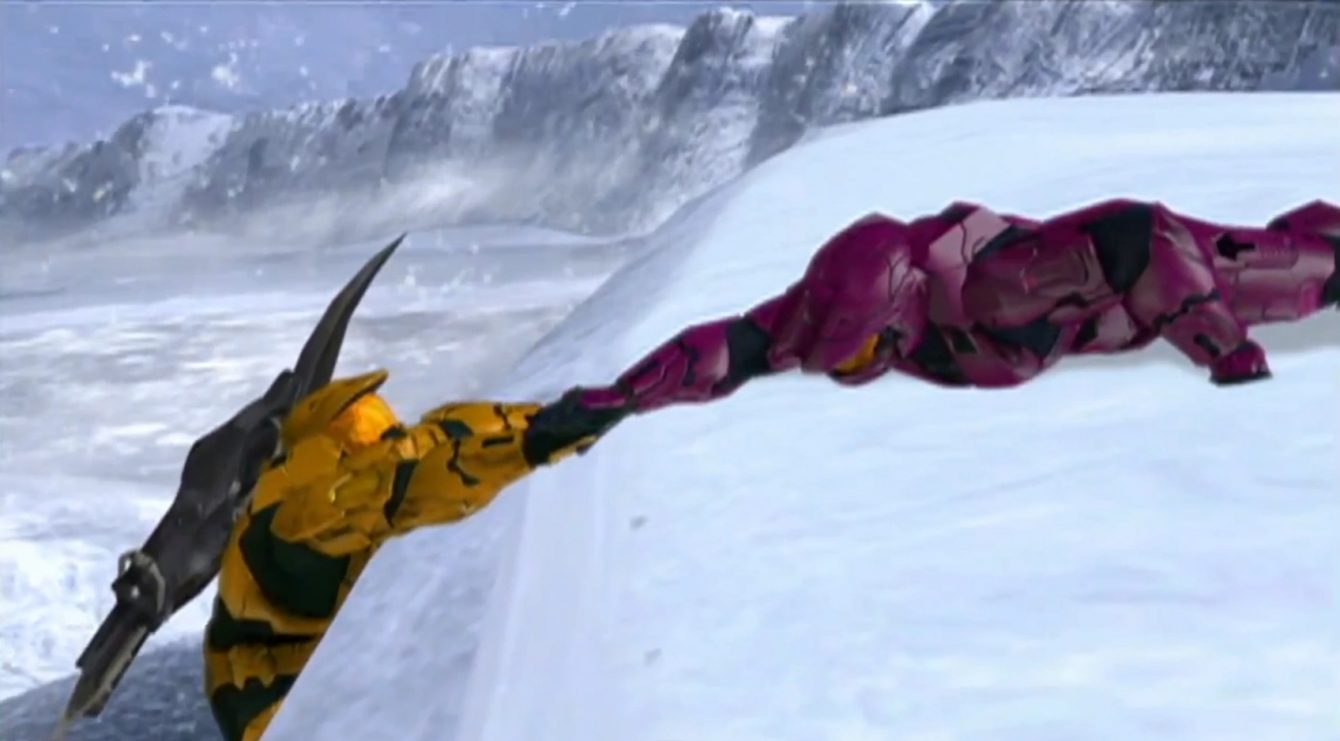 Anime YouTuber Hero Hei took particular issue with Sorola and Dunkelman’s reactions, stating in his coverage that the two “could keep denying it, but that’s not actually going to change reality” and summarizing their responses as an attempt to “brush this under the rug and defend their mega-corporation”.

However, this is not the only reported issue with the app thus far, as when a fan sought help in getting the app to function on his Xbox One, Rooster Teeth’s Justin Moreno informed them that “there is a known issue with the app not being compatible with a limited amount of older TV models.”

“We are going to be pushing out another update to fix this in the coming days,” Moreno assured. 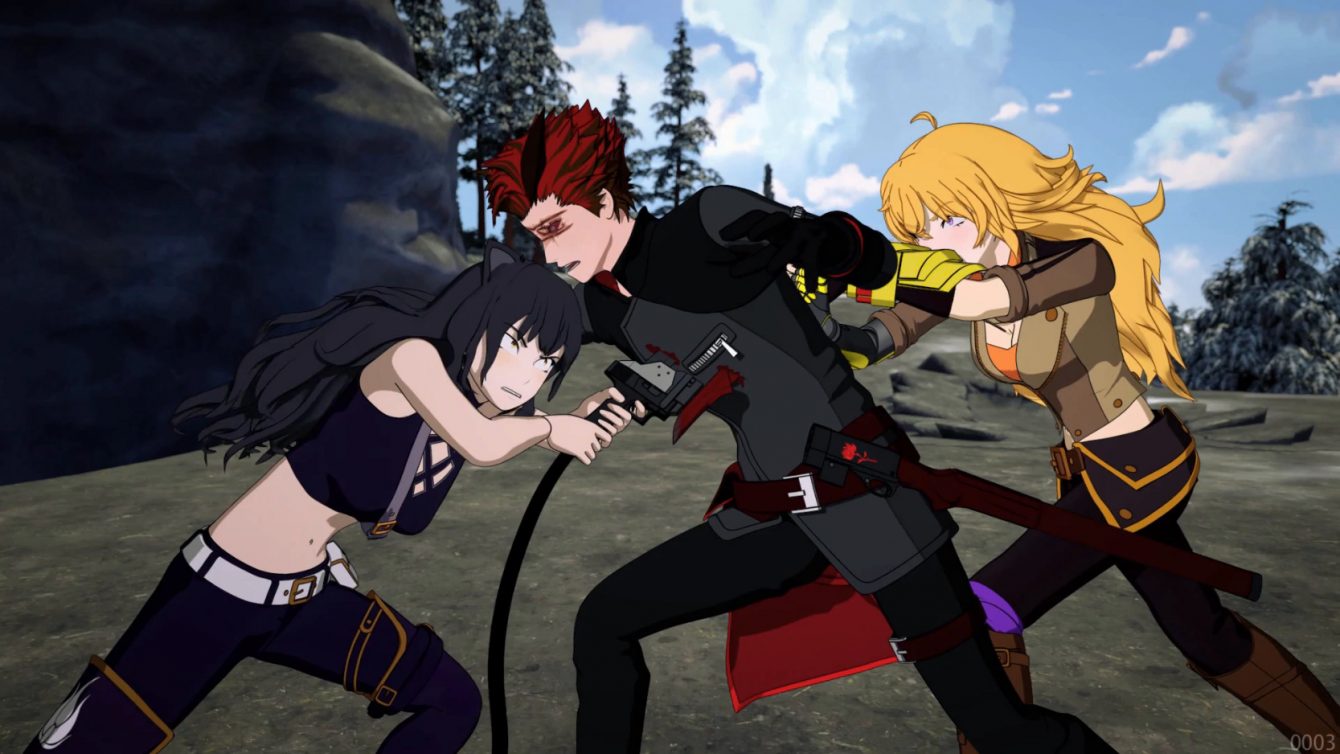 What do you make of Free’s statement? Do you think he’s telling the truth or joking around? Let us know your thoughts on social media or in the comments down below!