Rooster Teeth Co-Founder Geoff Ramsey has issued a response to the accusations of sexual misconduct that have been leveled against him in the wake of the company’s underage grooming scandal involving Adam Kovic and Ryan Haywood.

On October 17th, an anonymous user took to the official /r/RoosterTeeth subreddit to share their own alleged-but-consensual experiences with Haywood, stating that she was attempting to warn others of Haywood’s behavior and apologize “for being a part of the problem and if my actions led to the start of the cycle of RT fans contacting, sexting and sleeping with him.”

According to the fan, she first made contact with Rooster Teeth employees after she “saw somewhere (reddit or YouTube) that some of the “talent” had created snapchat accounts” and “added them all and sent them a snap. Nothing sexual, just a snap of me.”

“It didn’t take long for [Ryan Haywood] to contact me,” wrote the fan. “We exchanged a normal interaction with one another in the beginning. It was not long before the conversations became sexualised.” 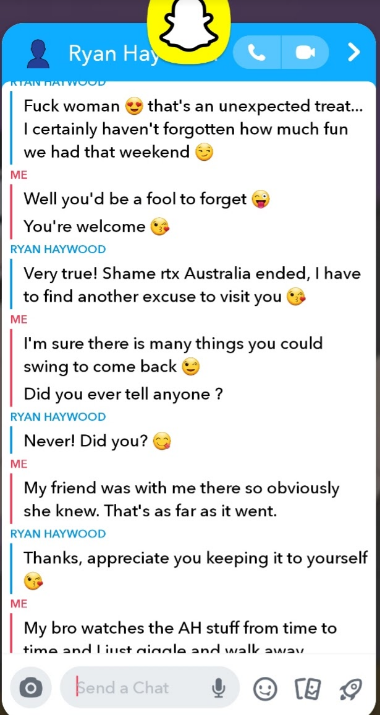 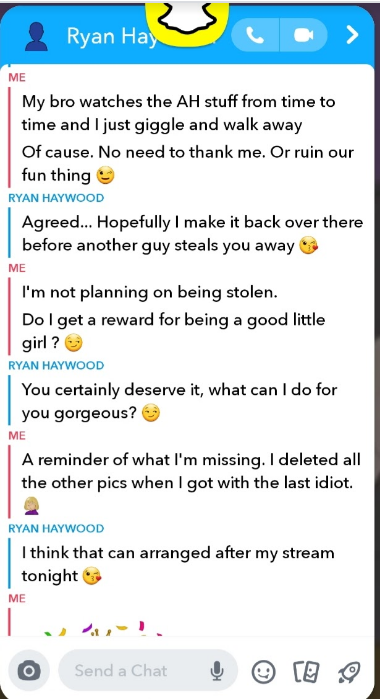 However, in a surprise twist, the fan then noted that “RH was not the only one who peaked interest in me” and revealed that Ramsey had also “accepted me [on Snapchat].”

The fan would recall how, at the beginning of their friendship, “Geoff would tell me about his insomnia and would speak to me throughout nights, midday for me,” before he would eventually “BLATANTLY ask me for nudes” despite being married at the time to ex-wife Griffin Ramsey. 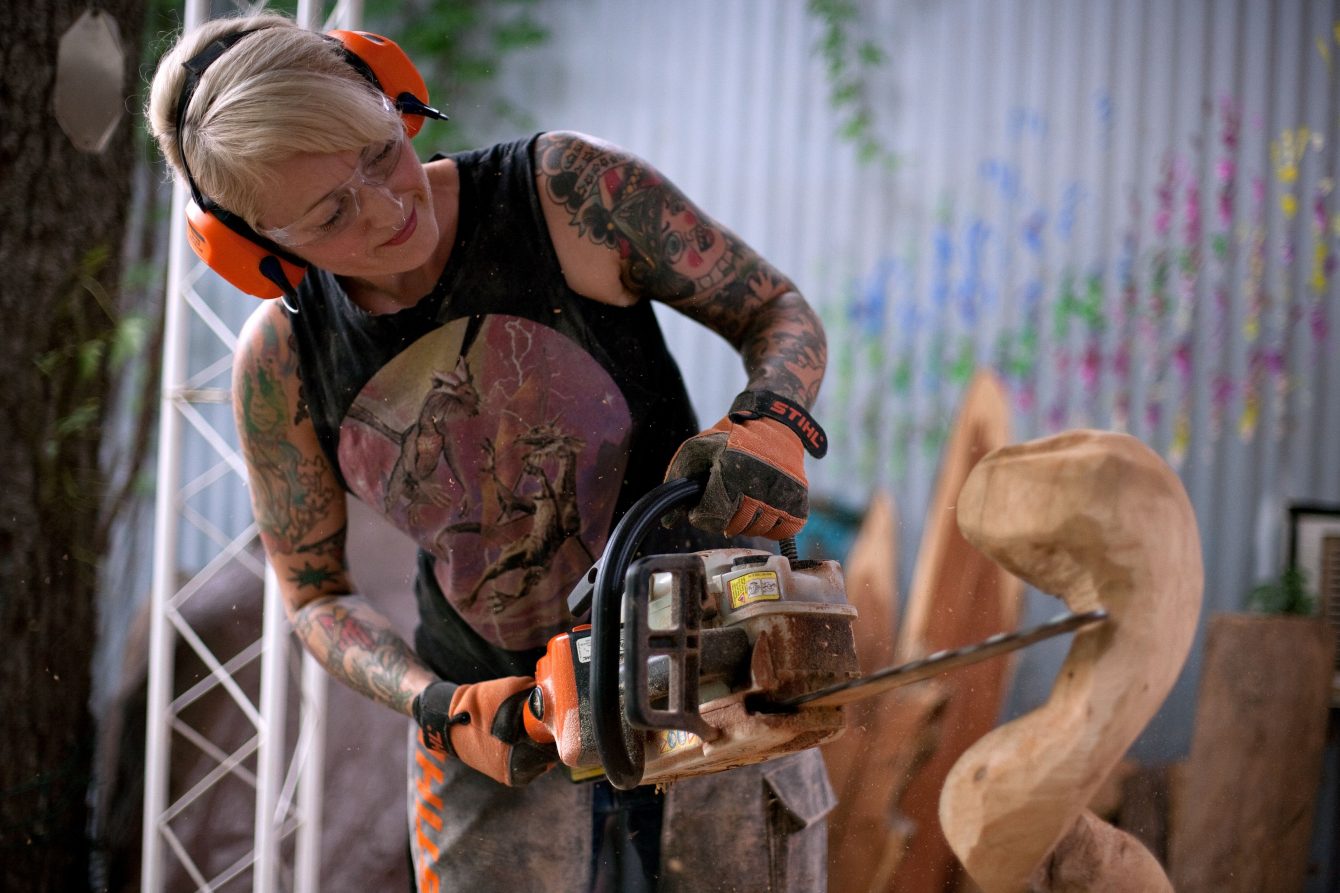 “I never sent him a full nude but I did send some lingerie and in exchange he would send me pics of him,” the fan explained. “We would sext a lot. I know that we would have slept together if he came back to Australia as we had talked about getting RTX back to Australia.”

The fan also notes that Ramsey “used his status to sleep with fans too,” but did not divulge any further details, reasoning that it was “not my story to tell.” 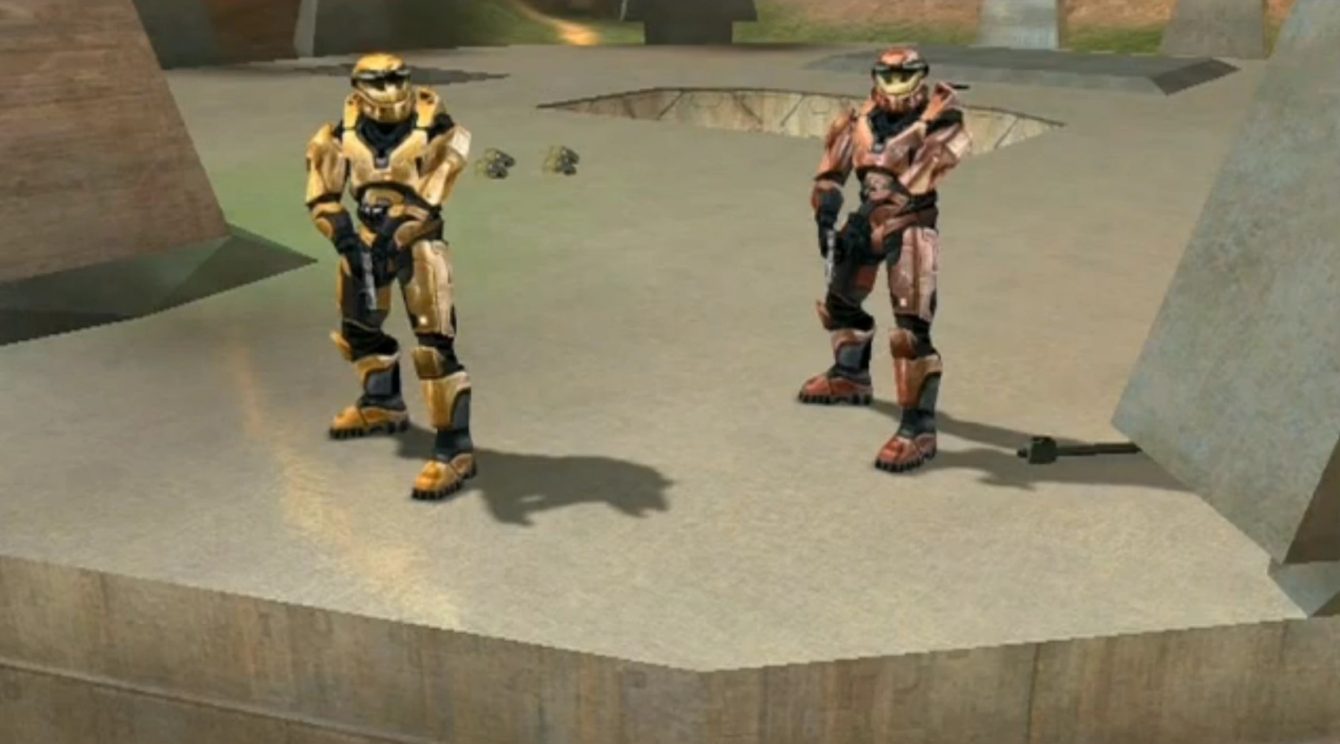 The following day, Ramsey himself would issue a statement, through a post on the /r/RoosterTeeth subreddit, in order to discuss the “allegation out there that I sexted with a member of the community in the past.”

“This is partially true,” admitted Ramsey. “But I need to clear some things up.” 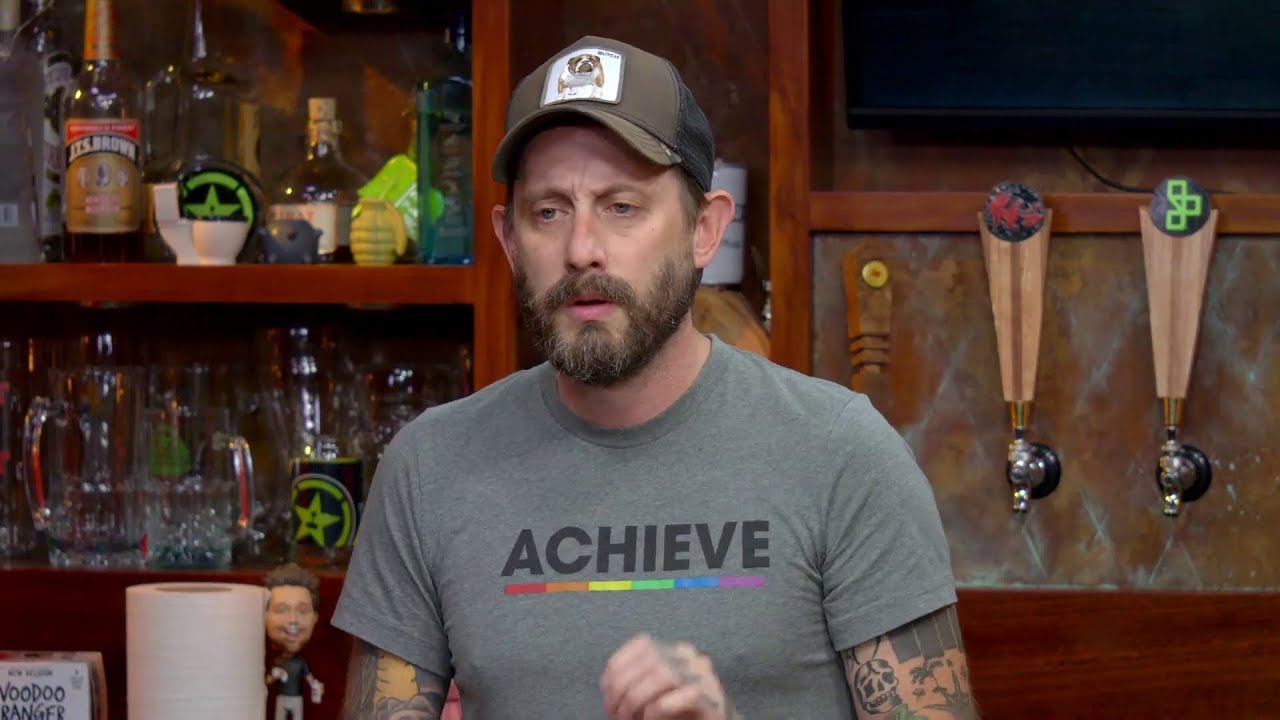 First and foremost, Ramsey explicitly stated that “until these last few weeks, I had no idea about the Ryan stuff. None. None of us did. We found out when you did.”

“The accusation this person made about me knowing, is just not true,” claimed Ramsey. “I’ve kept silent on the subject of him and Adam, not out of some sort of guilt or complacency, but out of horror and pain. It also hits very close to home for me and the reasons I’ve been absent these last few months.” 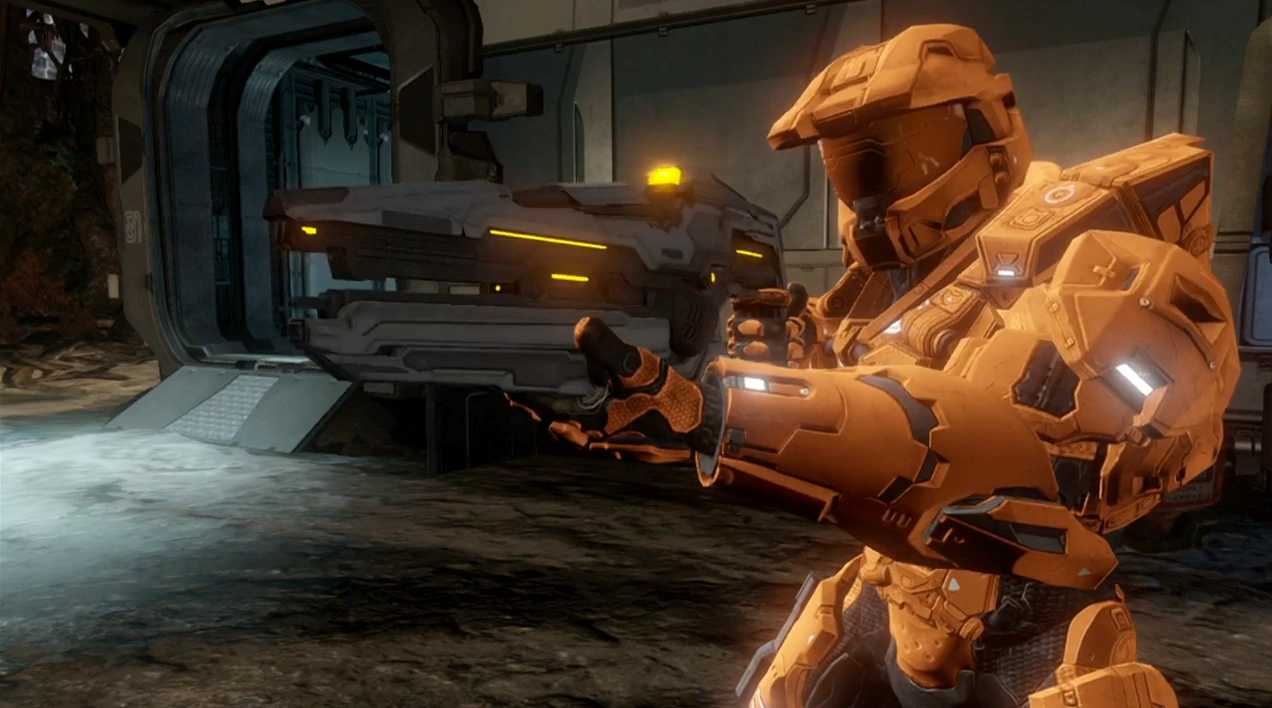 Ramsey then goes on to describe how, at the time, he and Griffin were engaged in “polyamory” as “one of our last attempts to right the ship” of their marriage.

“I was told this is how people dated now in the modern era, so I gave it a shot,” said Ramsey. “Ultimately I found it to be an unbalanced and unrewarding way to meet and date.” 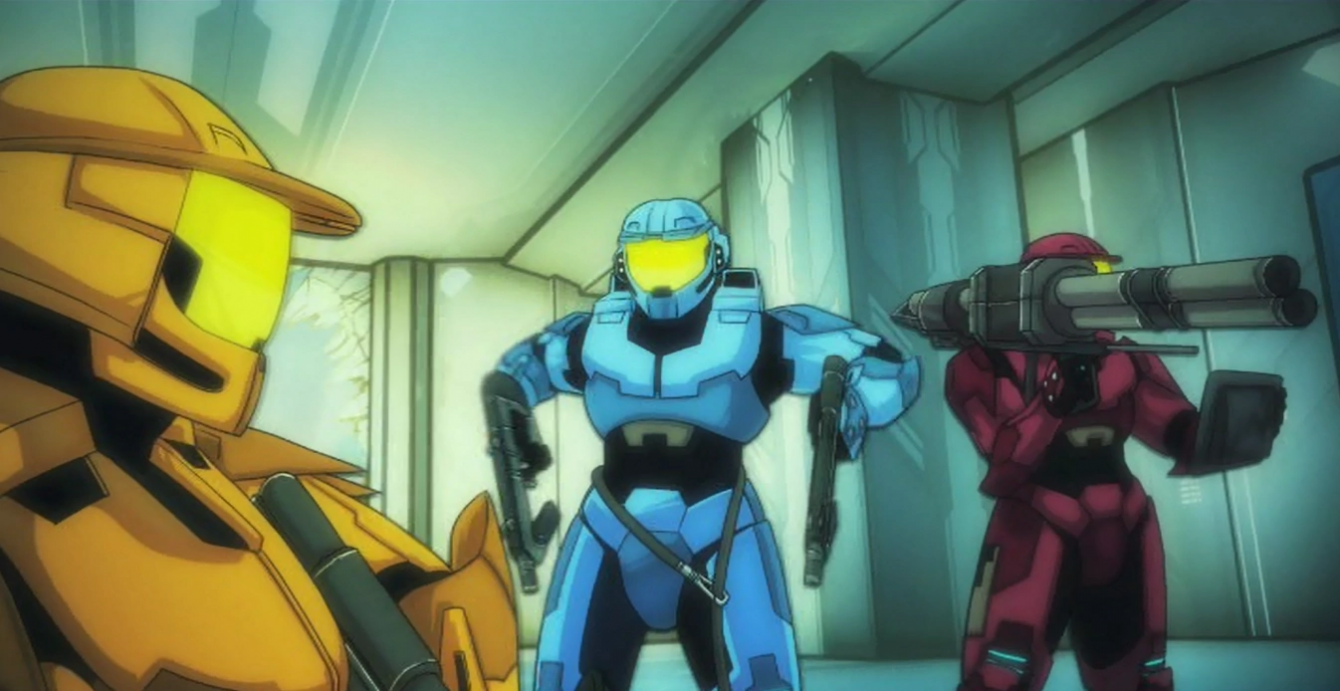 Related:Rooster Teeth Co-Founder and RWBY VA Joel Heyman Confirms Departure from Company: “I was “Laid Off””

In regards to the anonymous fan, Ramsey recalled how “I did have a lot of insomnia in those days, and I definitely remember talking to a kind woman from Australia who approached me, and flirted with her, as she did with me,” and affirmed that he “saw this as nothing more than two consenting adults who were getting to know each other.”

“And that’s it,” concluded the Rooster Teeth co-founder. “I never groomed anyone, I never approached anyone or manipulated them. I never did any of the unacceptable shit others have done. At every step I tried to be ethical and communicative and honest with people.” 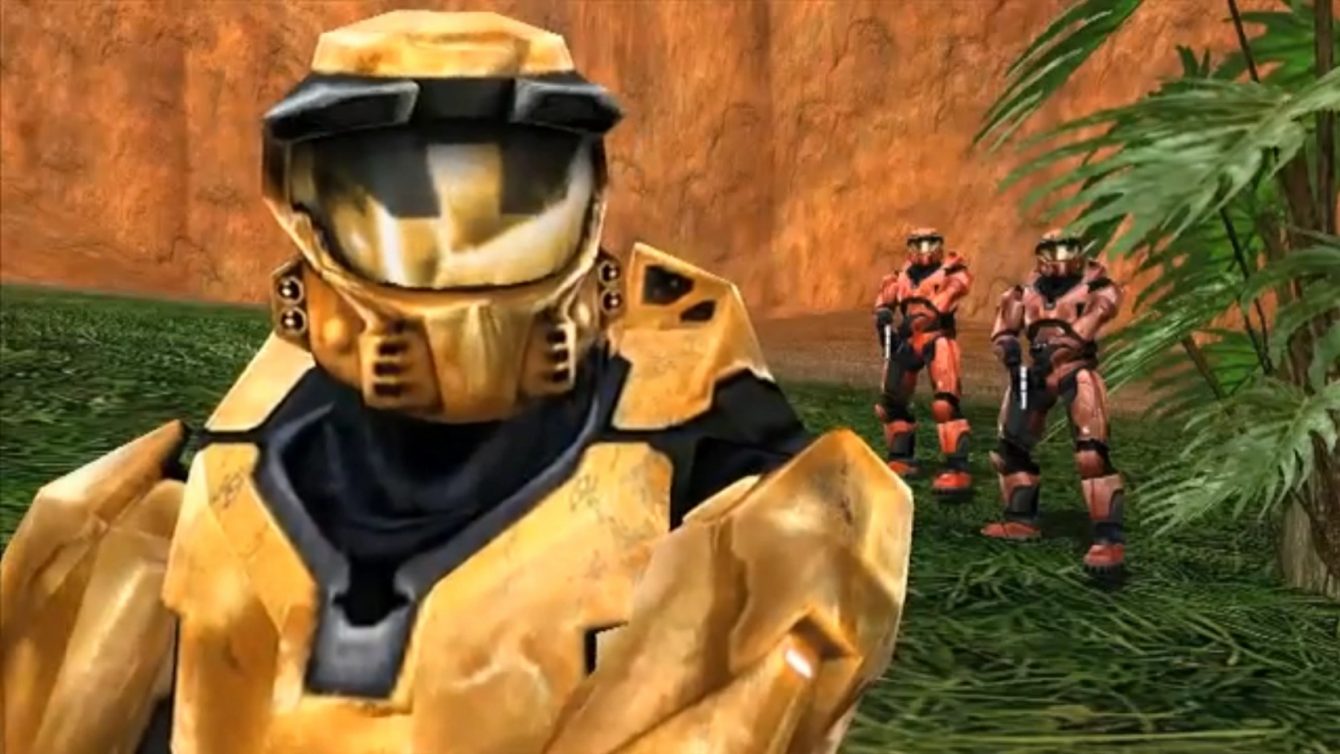 He further detailed how “when someone approached me out of interest, and I was interested in them, I got to know them,” as he thought “I was being a single, consenting adult, getting to know others.”

“I was just trying to navigate dating with a bunch of scary and exciting new social media platforms, and ultimately I hated them, and stopped.” 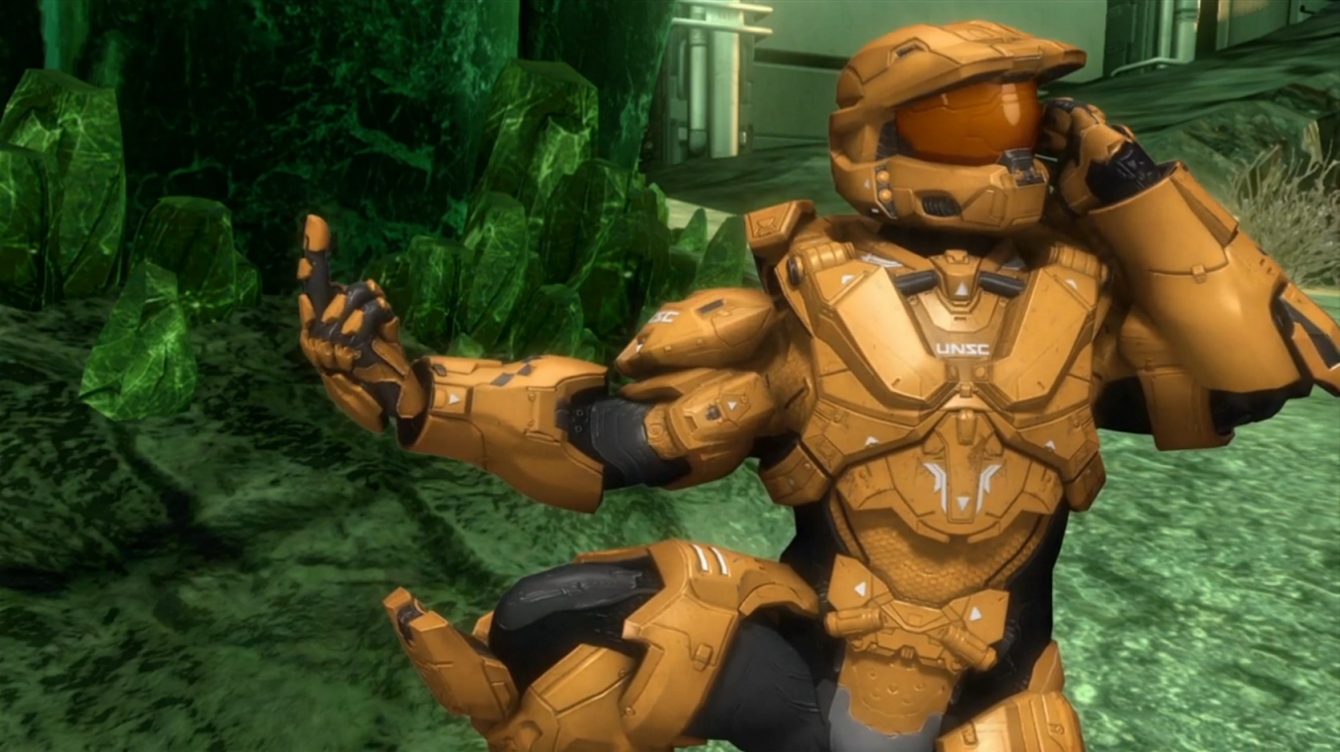 The anonymous fan would also update her initial post to inform her readers that Ramsey both “did NOT know that [Haywood] was like this” and clarify that “Geoff was not a predator,” as his main transgression was mainly the fact that “in no way did he express to either of us that his wife knew about us.”

What do you make of Ramsey’s response?