Amidst a shake-up resulting from the recent wave of sexual misconduct accusations made against several employees, Rooster Teeth has announced that several new series and creators will officially join the entertainment network, including popular media YouTuber Grace Randolph. 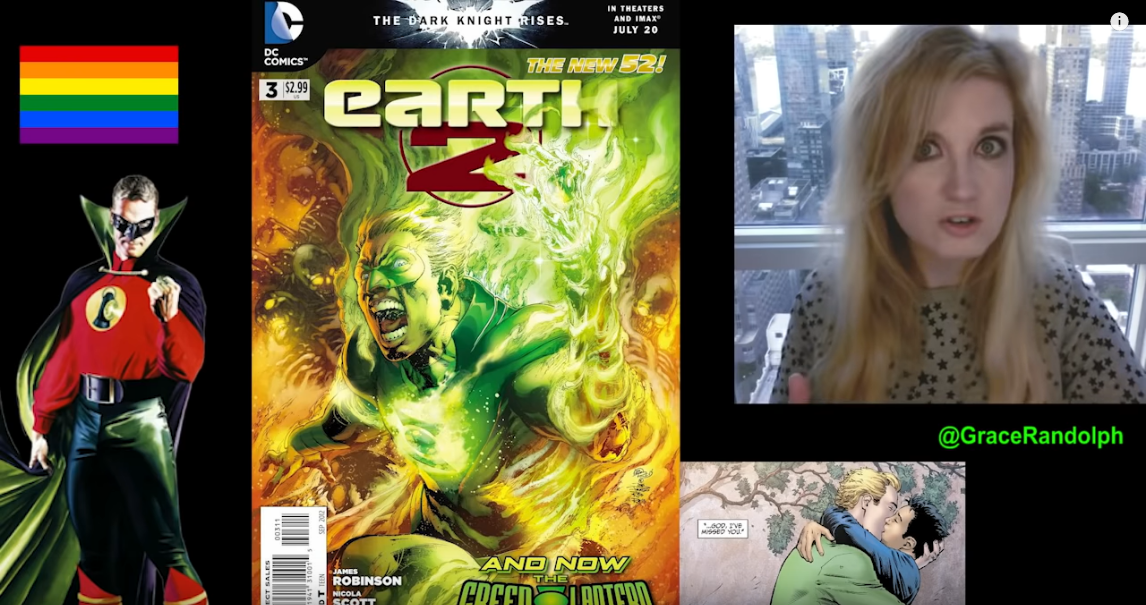 Following merging of Rooster Teeth’s “gaming and podcast networks under a single banner – The Roost”, published a blog post in order to give fans “a few updates on behalf of our Roost partners.”

“As we announced during RTX at Home, we are launching new Roost partner content onto the site,” said Rooster Teeth. “You’ll be able to catch most of these new series on the ‘Friends of Rooster Teeth’ section of the website.”

“I’m joining Friends of #RoosterTeeth on #TheRoost,” Randolph announced on her personal Twitter account. “So you’ll also be able to watch me on their awesome website!” 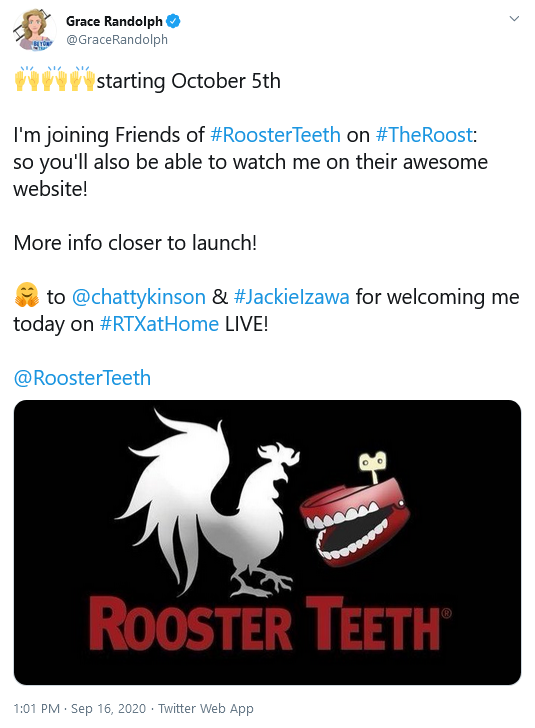 Aside from her work creating and hosting Beyond The Trailer, Randolph has also written for various comic book publishers and previously hosted Marvel’s weekly news show The Watcher from 2010 to 2011. 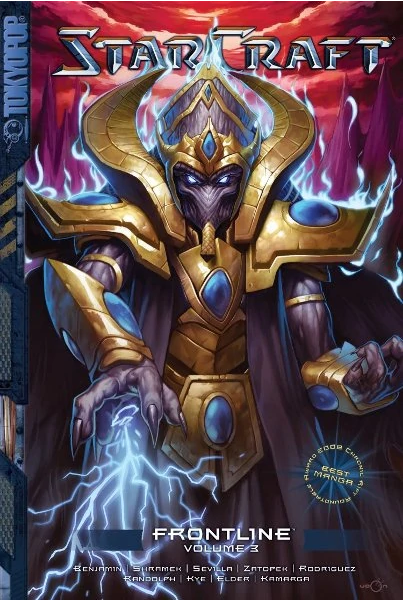 Related: YouTuber Grace Randolph Takes Issue With Netflix’s Casting Of Leonardo DiCaprio and Jennifer Lawrence in ‘Don’t Look Up’ Because They Are White

Randolph recently garnered attention for her claim that The Mandalorian star Pedro Pascal left the production halfway through season 2, which sparked a wave of criticism and debate over the accuracy of her information.

Last week, Randolph took issue with Netflix’s casting of Leonardo DiCaprio and Jennifer Lawrence in their upcoming film “Don’t Look Up” because the two actors are white.

“Look, if you don’t see the issue of two white blonde actors playing the two leads in a movie where they play two modern scientists – meaning you really could cast ANYBODY then what the hell have we been doing the past few months?” asked Randolph at the time. 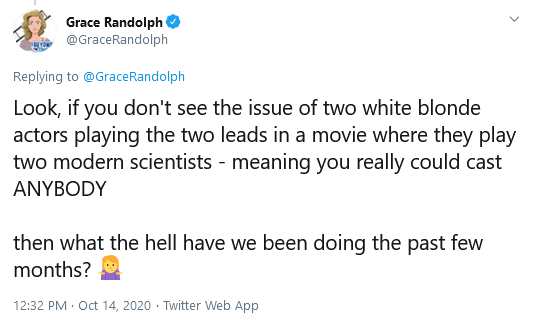 Randolph would also engage in the recent backlash towards Chris Pratt, which saw Marvel Cinematic Universe fans denounce and insult the Guardians of the Galaxy actor for his Christian faith and disinterest in publicly engaging in politics.

Despite stating that she would not be “touching this #ChrisPratt debacle”, Randolph passive-aggressively stated that “based on two days of trending top ten in a row, with a very negative slant,” she would “advise some serious damage control.” 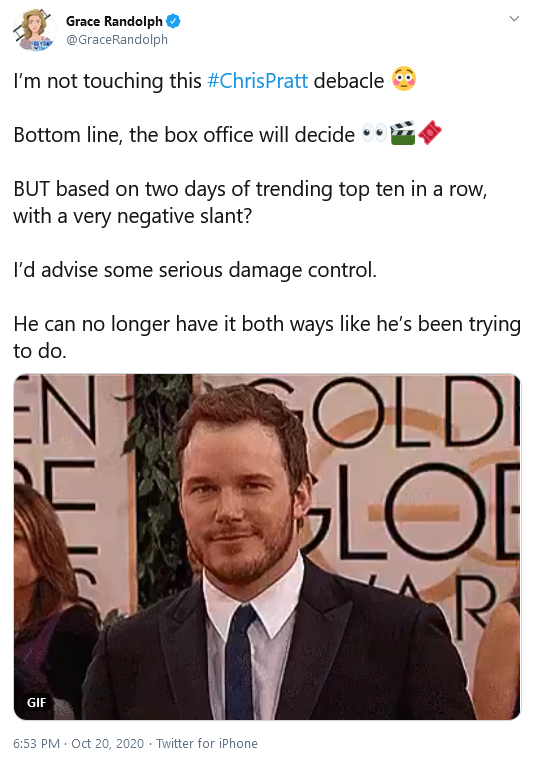 “I will say that his coworkers shouldn’t defend him because he did this to himself, and he’s the only one who can get out of it,” Randolph stated after receiving pushback to her initial statement. “So they’re taking hits for nothing.”

Randoph further demanded that Pratt “speak out and let everyone know where he stands”, warning that otherwise the controversy “won’t go away.”

Will Grace Randolph joining Rooster Teeth get you to use the service?