With its debut a little under a month away, Netflix has released the official trailer for their dub release of Pretty Guardian Sailor Moon Eternal The Movie Part 1 and Part 2, in turn confirming the rumored return of the principle voice cast from Viz Media’s English language dub of Sailor Moon Crystal. 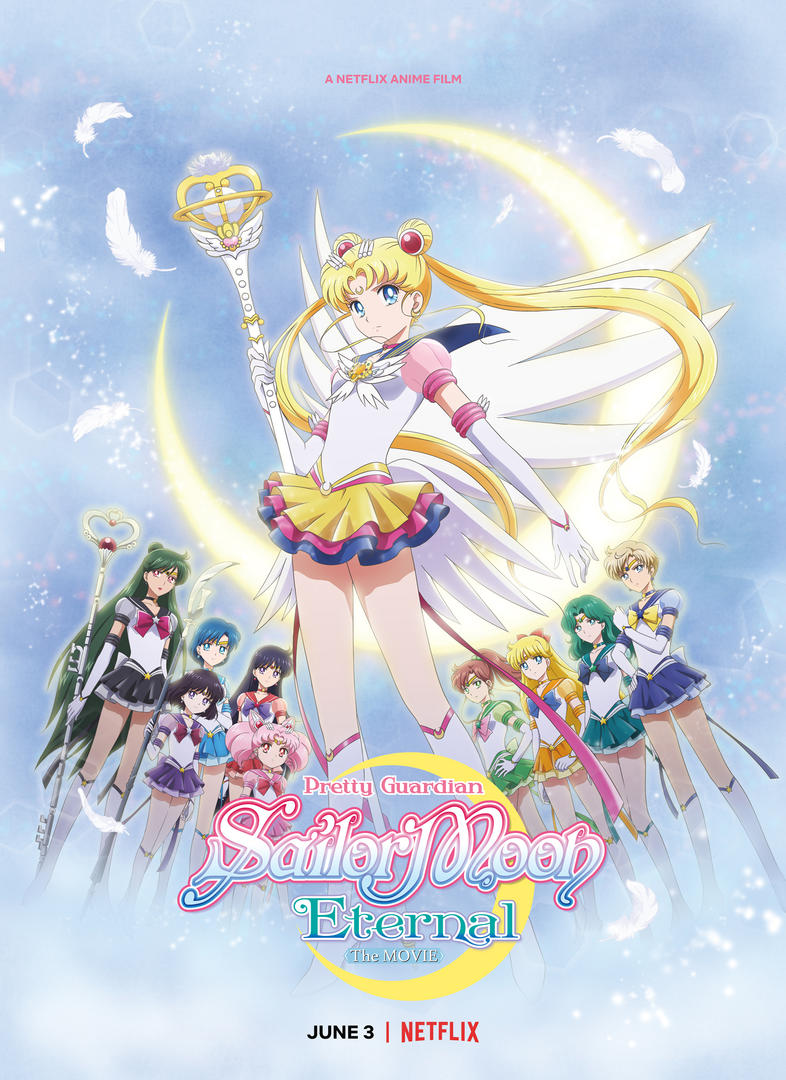 Serving as the official fourth ‘season’ of Sailor Moon Crystal, Pretty Guardian Sailor Moon Eternal adapts the entirety of the manga’s Dream Arc, which sees the Sailor Scouts battling to prevent the evil Queen Nehellenia and her mysterious Dead Moon Circus from acquiring the Silver Crystal before she can unleash its power and conquer the galaxy.

The two-part film also holds the distinction of being the first Sailor Moon film to be produced since 1995’s Sailor Moon SuperS: The Movie.

A synopsis of the film, as provided by Netflix reads, “The upcoming adventures are set in April, when the cherry blossoms are in bloom and Tokyo is in a festive mood as it celebrates the largest Total Solar Eclipse of the century.”

It continues, “As the new moon obscures the sun and gradually dims its light, Usagi and Chibi-Usa encounter Pegasus, who is in search of the chosen Maiden who can break the seal of the Golden Crystal.” 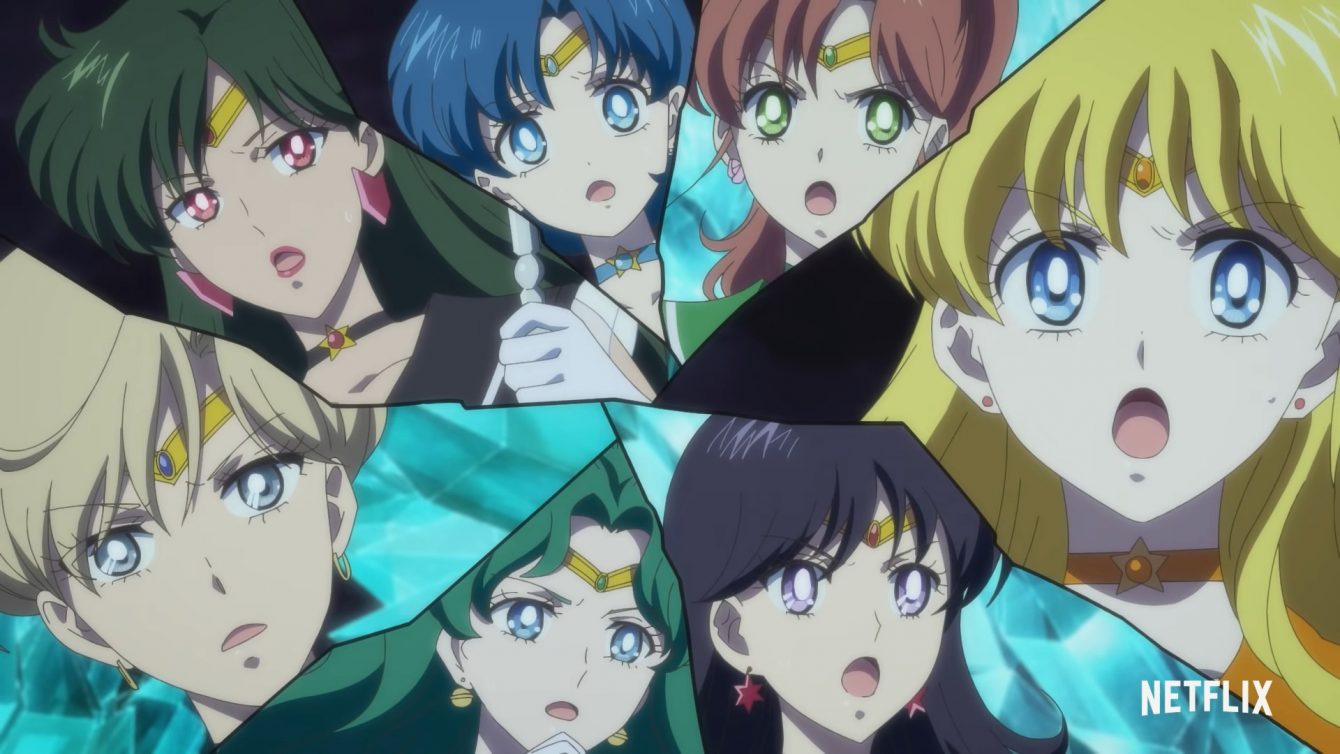 The description adds, “Meanwhile, a mysterious troupe called the Dead Moon Circus appears in town who’s nefarious plan is to scatter the nightmare incarnations known as Lemures, seize the ‘Legendary Silver Crystal,’ rule over the moon and the earth, and eventually dominate the entire universe…” 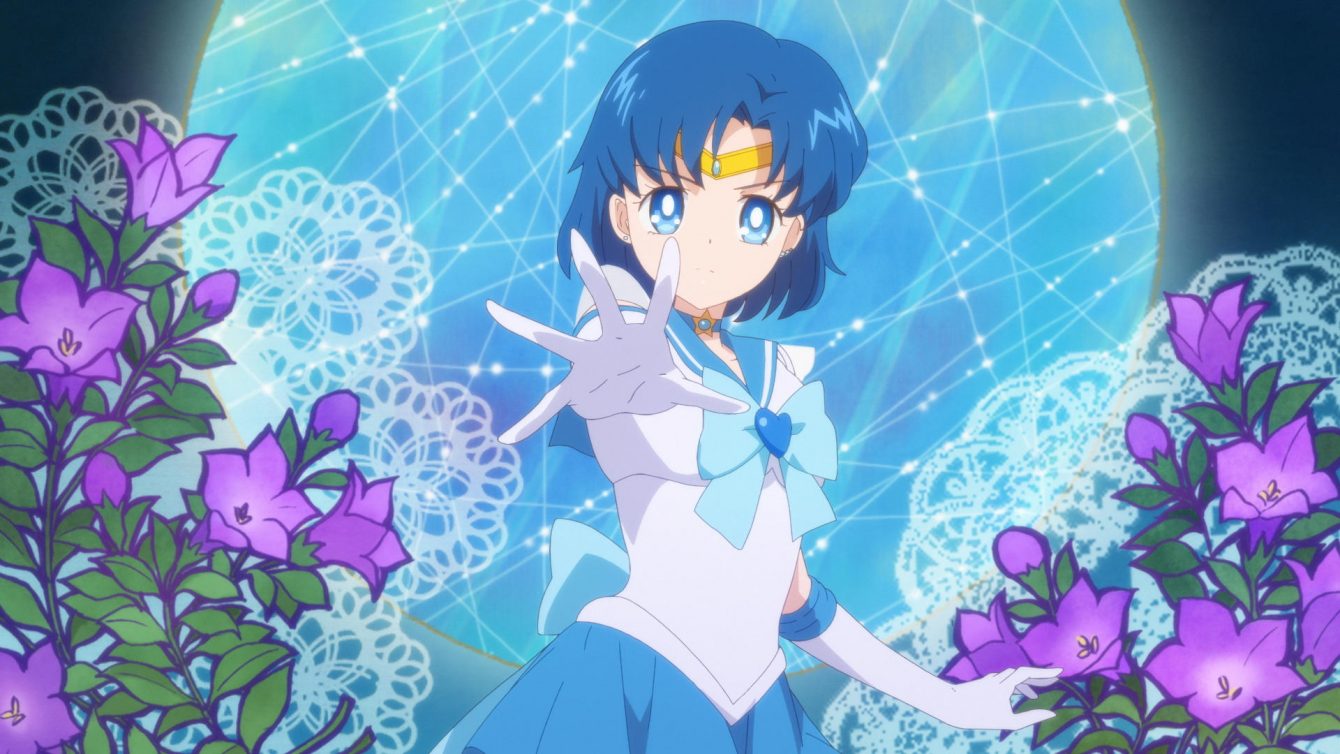 Pretty Guardian Sailor Moon Eternal The Movie is set to release on Netflix in both dub and sub form on June 3rd.

What do you make of Pretty Guardian Sailor Moon Eternal’s official dub trailer? Let us know your thoughts on social media or in the comments down below.