With the release of the new Mortal Kombat film rumors and news reports are flying that Warner Bros. and their subsidiary New Line Cinema are contemplating sequels and related movies. 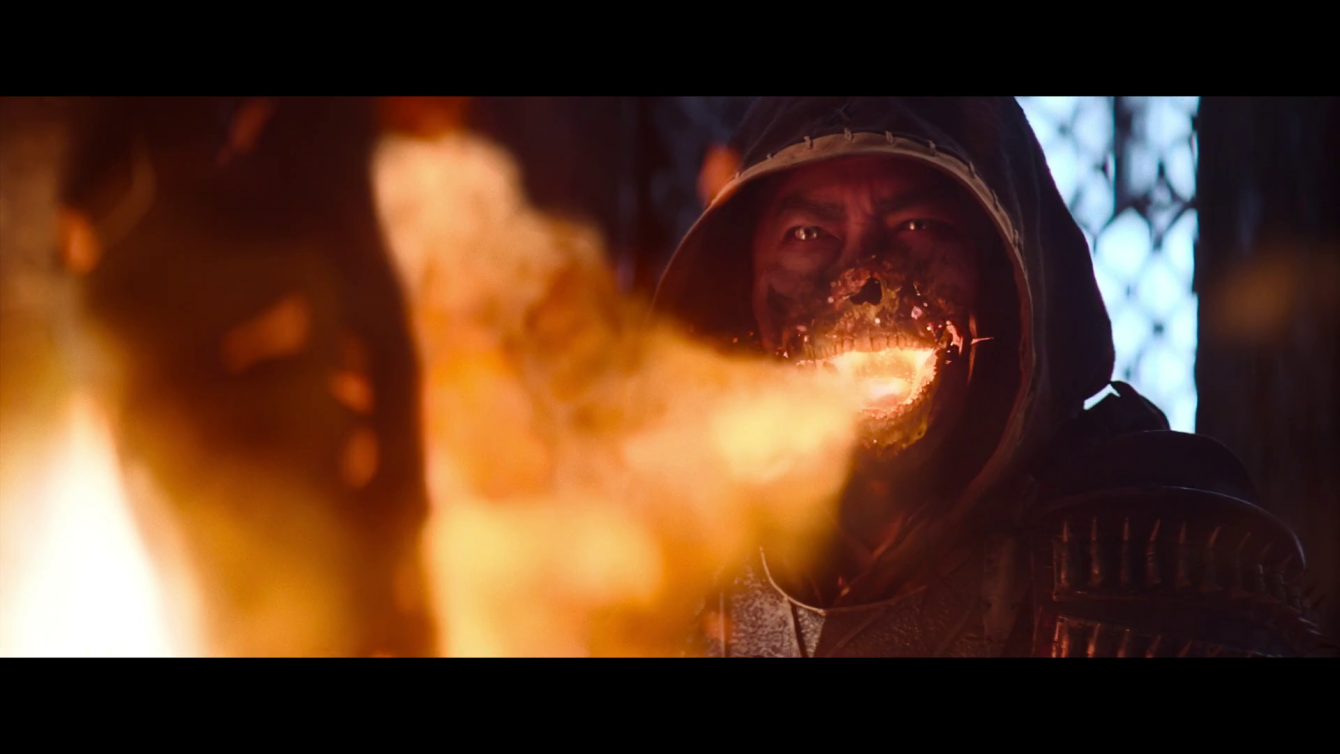 A direct sequel has not been confirmed, but there have already been talks that the first film is supposed to be the first in a trilogy.

Not only did Russo detail plans for a trilogy, but a new rumor from Giant Freakin Robot claims they are considering a direction for a spinoff that shouldn’t surprise anyone.

GFR’s trusty sources tell them an “all-female” MK movie is in the works that would be separate from but in the same universe as the current film continuity. 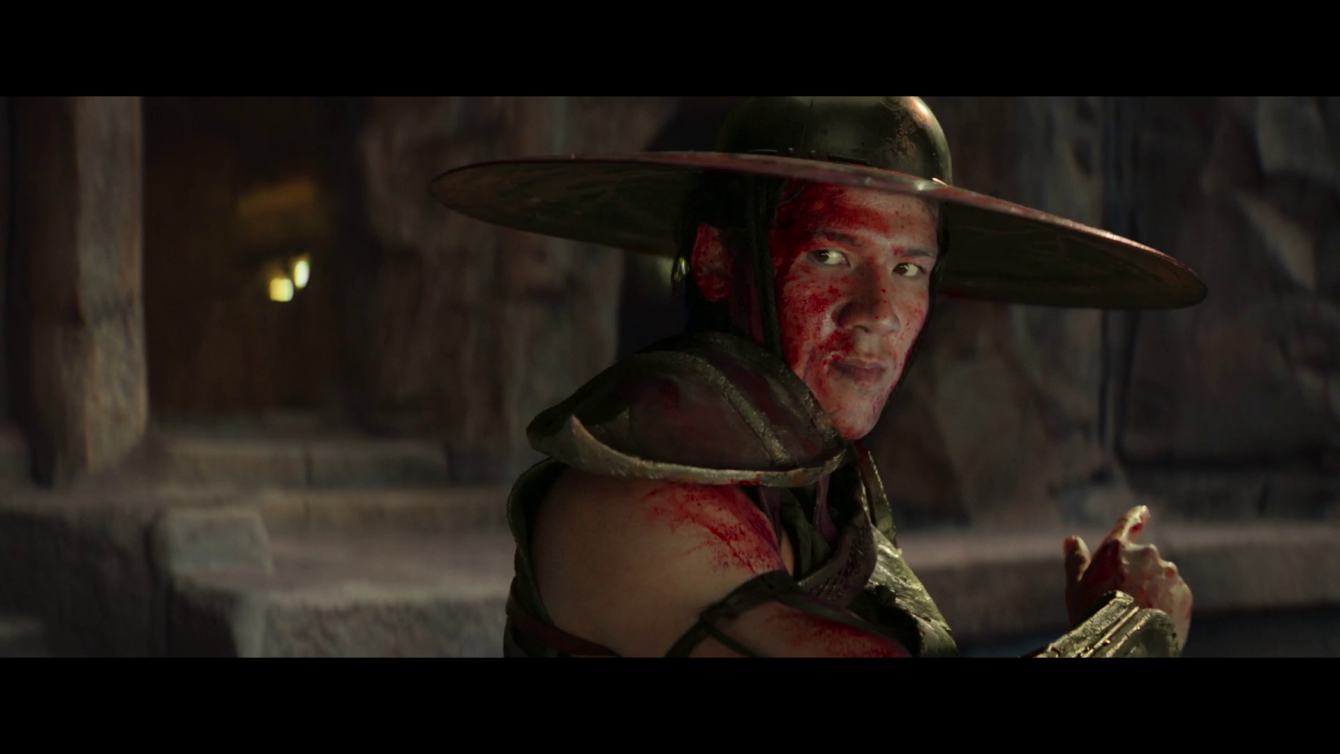 For now, that’s all they know. There’s no word on such a project being in active development, only that it’s being discussed. GFR does assume, though, the supposed film wouldn’t feature women solely – rather it’d focus on a larger ensemble of female characters among the male fighters than before.

Director Simon McQuoid might sow the seeds for this in the sequel since he hinted that the female presence will be expanded in a Variety interview.

“I guess I’d like to shift it to be a little more female,” McQuoid said. “There are some fantastic female characters in Mortal Kombat. And I think we can bring balance there, to a better extent.” 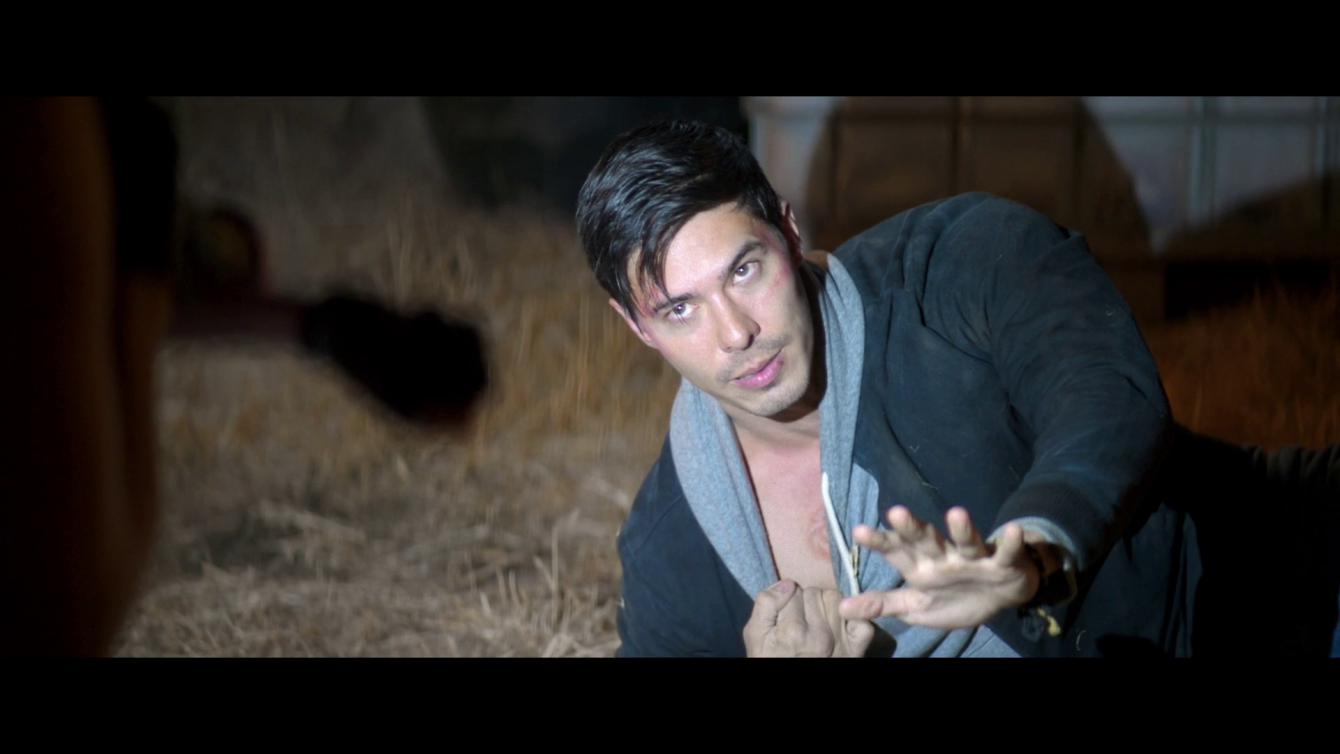 GFR predicts we will see a greater deal of female fighters in the next round to set up events for future installments.

The main thing McQuoid wants, because he gets asked about it a lot, is introducing Kitana, who was noticeably absent from the fight for Earthrealm aside from her bladed fan showing up in an Easter Egg so furtive, many didn’t pick up on it.

GFR stresses a female-led MK spinoff is just one idea they’ve heard about and WB is possibly discussing all sorts of films and spin-off projects believing they have a new hit franchise on their hands. And they’re bound to milk it as much as they can. 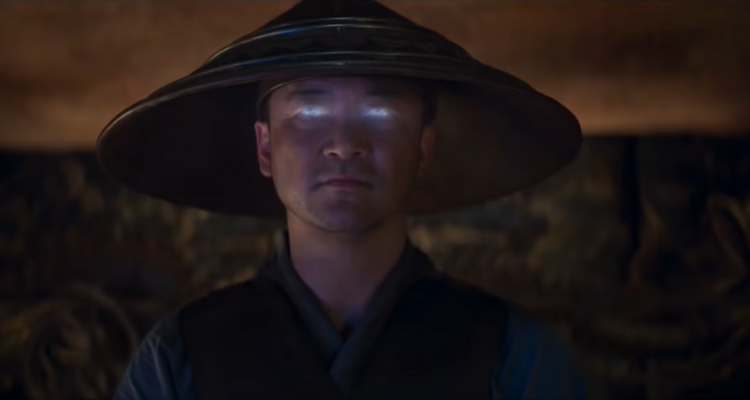 While a greenlit sequel has yet to be announced, we can count on Johnny Cage finally showing up to the set and the potential for a trilogy being there.

Does an all-female Mortal Kombat spinoff sound all right to you? If so, what do you expect from it? Tell us below.