The screenwriter for the new Mortal Kombat reboot is hoping the film’s performance at the box office and on HBO Max will afford him the opportunity for a trilogy. 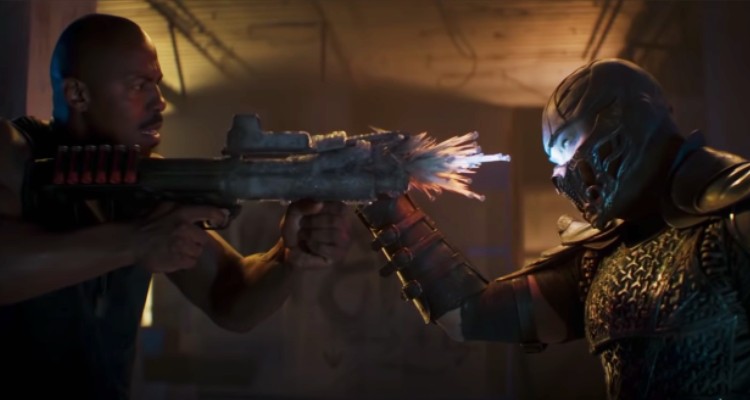 The script’s writer Greg Russo said to Collider, although they were focused on this one movie as an end in itself, they are shooting for a sequel, and after that, another.

Then he hinted at the trilogy potential. “Everybody was focused on movie one, right? You don’t get a trilogy without it,” Russo explained. “But as a writer, you should never be painting yourself in a corner, that’s my motto.” 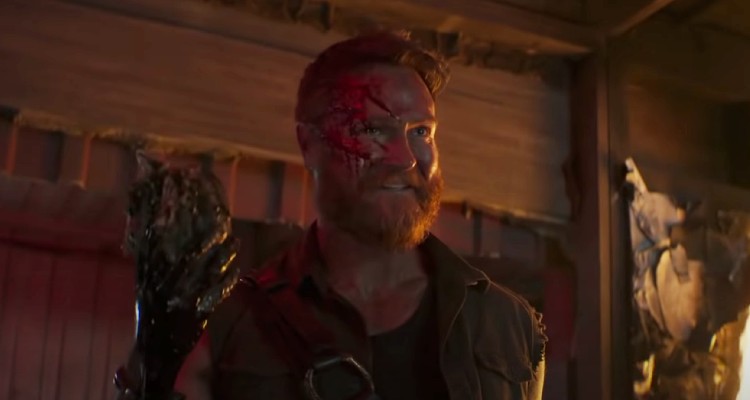 He continued, “You should always be thinking about ‘Where can your story go even beyond the two hours — this is not a lot of time — that I have to tell this story? Where else can it go?’ So I always saw it as leading up to something bigger.”

Russo added, “And so the idea then became, alright, we have a certain amount of characters we can fit, don’t have the luxury of having individual movies of all these characters, I’m getting thrown right into Avengers mode, which is fun and a challenge.”

He would further explain that he wanted to be judicious about what characters were used in the first round and who he’d save for later. 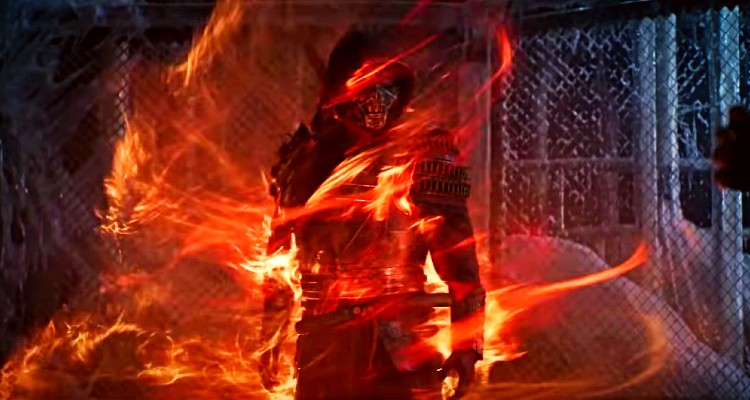 “But I knew that there were other characters I just couldn’t get in, and it actually didn’t even make sense to bring in yet for the story,” Russo said. “So then it became a matter of, ‘Well, who’s the big characters that we wanna save?’ ‘Cause, you also don’t wanna use everything.”

One thing they didn’t use, and conspicuous by his absence, is the ever-popular Johnny Cage. However, (now entering spoiler territory) Mortal Kombat’s ending teased the arrival of the cocky action star in the next one when Cole Young (Lewis Tan) announced he was quitting the fighter’s cage and going to Hollywood.

Russo teased a different ending he wrote where Cole and Sonya Blade actually showed up on Cage’s studio-lot doorstep to find him. 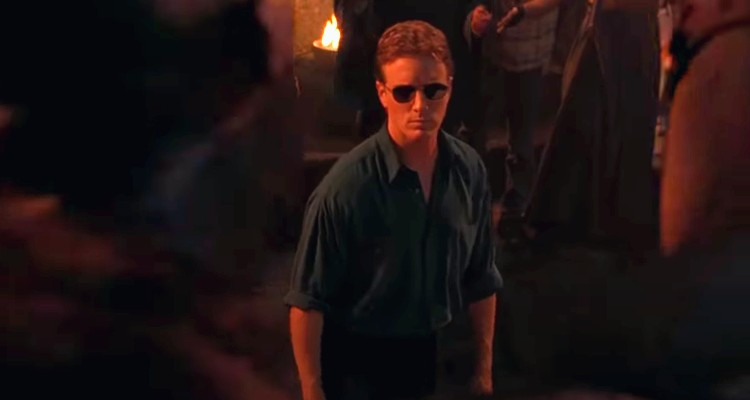 Related: Death Note 2 Writer Greg Russo Promises Movie Will “Go Back To The Source Material” But Will Be “Unexpected”

“I remember there was a version for the end where they actually went to the lot. So Cole and Sonya went to the studio lot,” he explained. “I forget what it even was, they pulled up, and they were going to the meeting. It was gonna be shot at Warner Brothers.”

Unfortunately, COVID restrictions played a role in preventing the scene from being filmed. “But it just felt like, with the pandemic and everything, it got to a point where it was hard to do a lot of that,” Russo added.

Cole, an original character, was speculated at one point to be Cage in disguise, but that proved to not be the case. Therefore, the search is on for the true Johnny Cage. 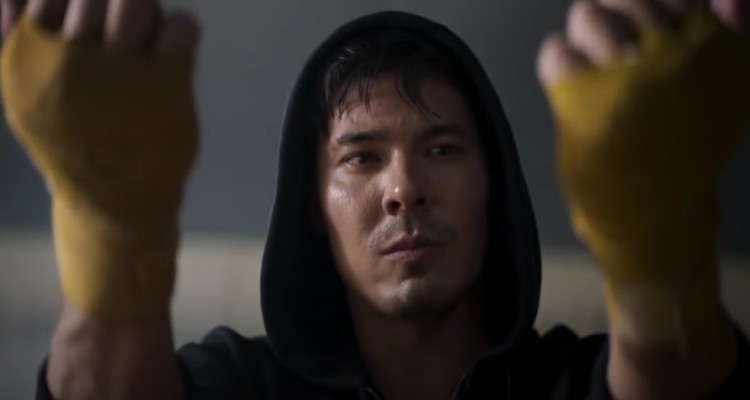 No one is pegged publicly as taking over for the 1995 film’s star Linden Ashby, and the producers are mum, though the names of Ryan Reynolds and wrestler Mike “The Miz” Mizanin have come up.

In another reported return, there is also a very good chance Sub-Zero will come back (in case you were thinking they’d really stoop to killing him off for good) and don’t be surprised if he takes a new form in the infamous Noob Saibot. 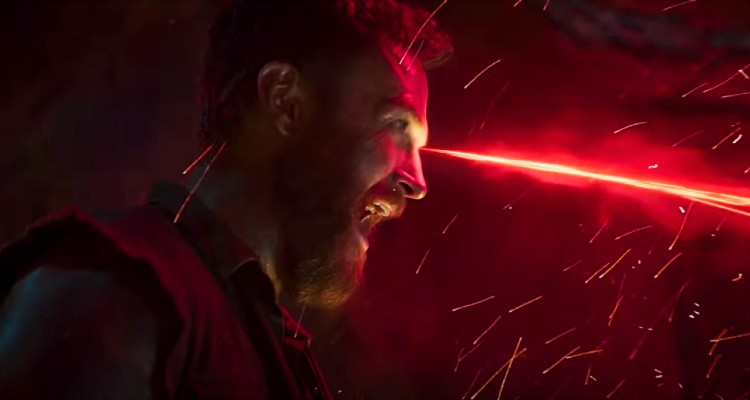 It isn’t outside the Earthrealm of possibility, after all.

The reboot has currently grossed $23.3 million at the domestic box office and $51.1 million worldwide according to The-Numbers.

Are you interested in seeing a sequel or even a Mortal Kombat trilogy?