A few weeks after Amber Heard filed to dismiss ex-husband Johnny Depp’s $50 million defamation lawsuit against tabloid newspaper The Sun, it seems that things are not about to get any better for the Aquaman and Justice League actress.

New information seemingly suggests that Heard is not only being probed by the LAPD, but that the actress could also be facing years of jail time — or, at least, this is what sources have recently claimed.

As originally reported by German outlet BILD, via Inside the Magic, the Los Angeles Police Department is probing Heard for perjury, which, according to Penal Code 118 PC – California’s Perjury Laws, is “a felony punishable by a maximum sentence of up to 4 years in jail or prison.”

“Police Department of the City of Los Angeles (LAPD) has started an investigation against Amber. The reason: She is said to have given false information about the famous incident in May 2016, in which Johnny Depp ravaged the shared luxury penthouse and hit her with a phone,” reads the information shared by BILD.

“A bodycam video of police officers who had been summoned then filmed a different scene than previously indicated by Amber Heard in a court in London,” the information reported by the source concludes. 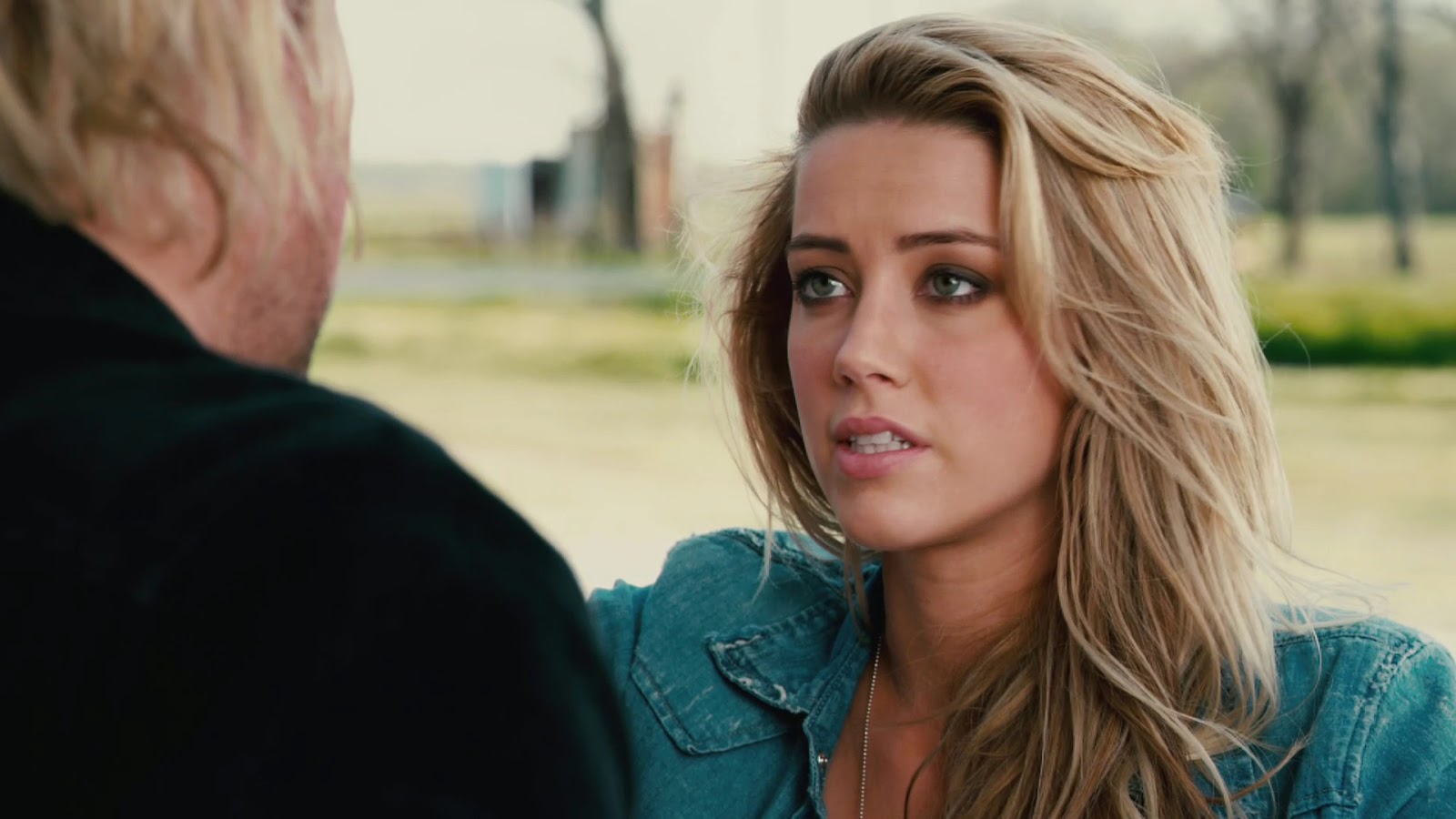 According to the source, Los Angeles Police Department officials have yet to confirm the information presented about the investigation on Justice League actress Amber Heard.

Last month, Johnny Depp’s lawyer stated that he believed body cam footage from May of 2016 — the night in which Depp allegedly threw Amber Heard’s own phone in the actress’ face, and even smashed up their shared penthouse —  was proof that Heard was lying about the infamous incident.

The Daily Mail originally reported that the body cam footage didn’t show anything suspicious, and that there were no signs of damage at the penthouse in which the Depp’s alleged destructive rampage took place.

You can view the body came footage below.

The outlet also reports that “The officers don’t appear to spot anything suspicious, however, and there are no obvious signs of damage, disarray or staining to the floors or carpets in the three and a half minute videos.”

What’s more, the new evidence provided by the body cam footage agrees with the information shared by officers Melissa Saenz and Tyler Hadden, who first responded to the calls about domestic disturbance at the aforementioned penthouse. 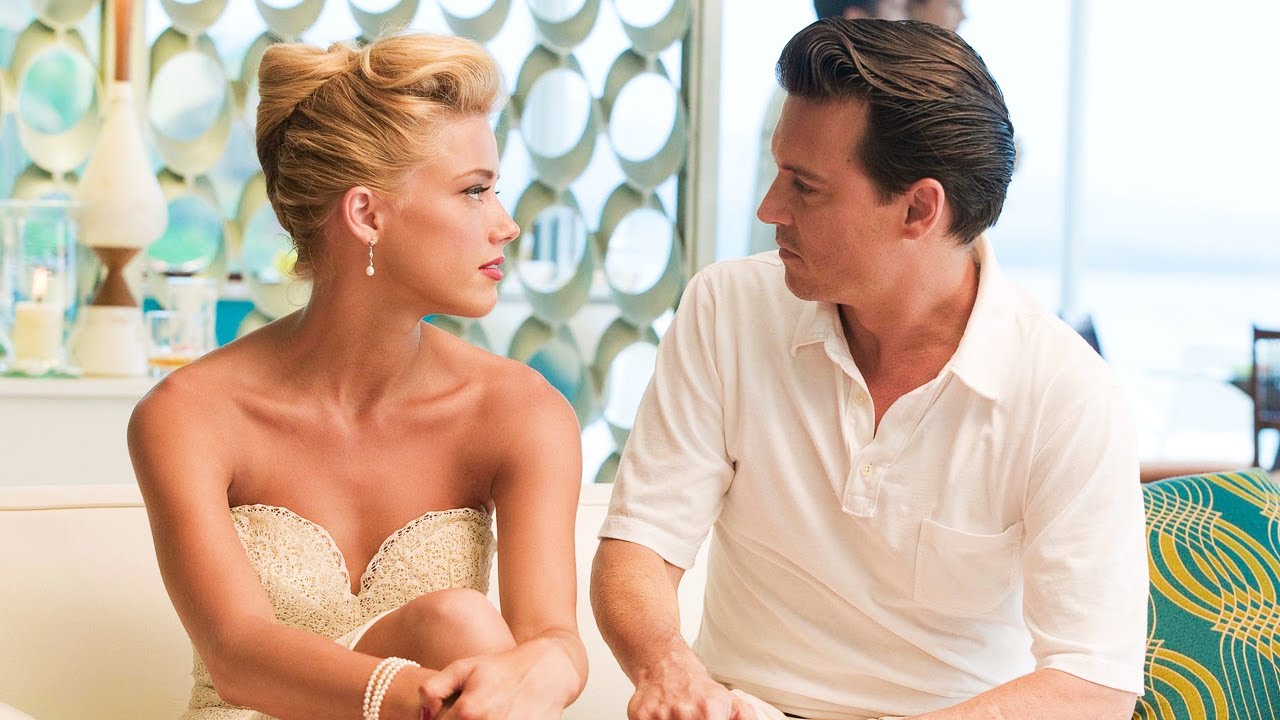 In her statement Saenz told Heard’s attorney that, “I did not identify her as a victim of domestic violence.”

She added, “We met with the victim, we checked the location, the husband wasn’t there, and that the victim advised us she wasn’t going to give us further information.”

It is also worth noting that both Melissa Saenz and Tyler Hadden’s testimonies seemingly confirm that there were no signs of damage in Johnny Depp and Amber Heard’s downtown Los Angeles penthouse flat — despite the actress’ claims about her ex-husband smashing up the place.

He added, “The crime scene was an enormous lie.”

Back in September 2020, Heard and her lawyers did file a motion to sanction Waldman for “his repeated abuse of the discovery process, violation of the Court’s Protective Order, and general conduct in this case.”

The motion asked for the “revocation of his pro hac vice admission, prohibition from further contact with the press or the public through social media about this case, and for fees and costs for having to bring this motion.”

As reported by Court House News, Waldman was removed from the case by Judge Bruce White in October. 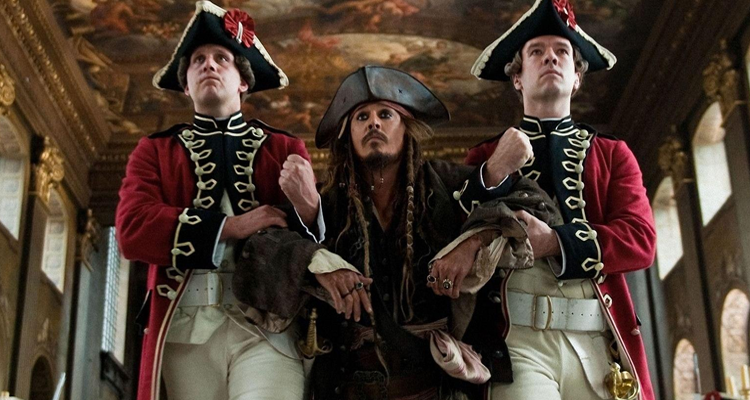 What do you make of Amber Heard being investigated by the LAPD? Could the Aquaman actress end up going to jail for giving false information about the night in which Johnny Depp allegedly smashed up their shared penthouse? Let us know in the comments section down below or on social media.