The Western comic book industry has officially begun to turn its sights on the Japanese entertainment industry, as Power Girl co-creator Gerry Conway declared that he wants to see the manga industry “taken to task” for their “rampant sexism and misogyny.” 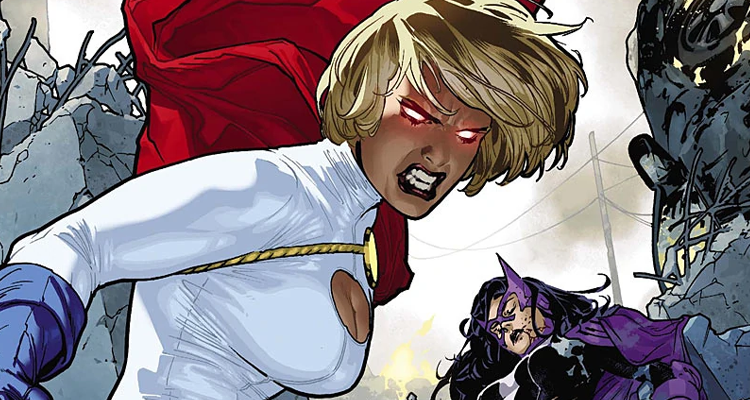 On May 11th, presumably prompted by the recent situation surrounding J. Scott Campbell’s response to a Tumblr artist’s ‘fixing’ of his work, Conway took to his Twitter to bafflingly assert that while “American comic book artists are taken deservedly to task regularly for outrageously sexist treatment of women,” he “rarely [saw] any commentary on the rampant sexism and misogyny of manga”.

“And manga is incredibly popular with younger readers,”  Conway added, attempting to support his disingenuous argument with a tired ‘think of the children’ moral backing.

As proof to his claim that manga was filled with “rampant sexism and misogyny,” the veteran comic book writer pointed to the cover image of Dungeon Builder: The Demon King’s Labyrinth is a Modern City!’s fourth volume, which depicts the series’ busty Ancient Elf monster Aura in her standard scantily-clad outfit. 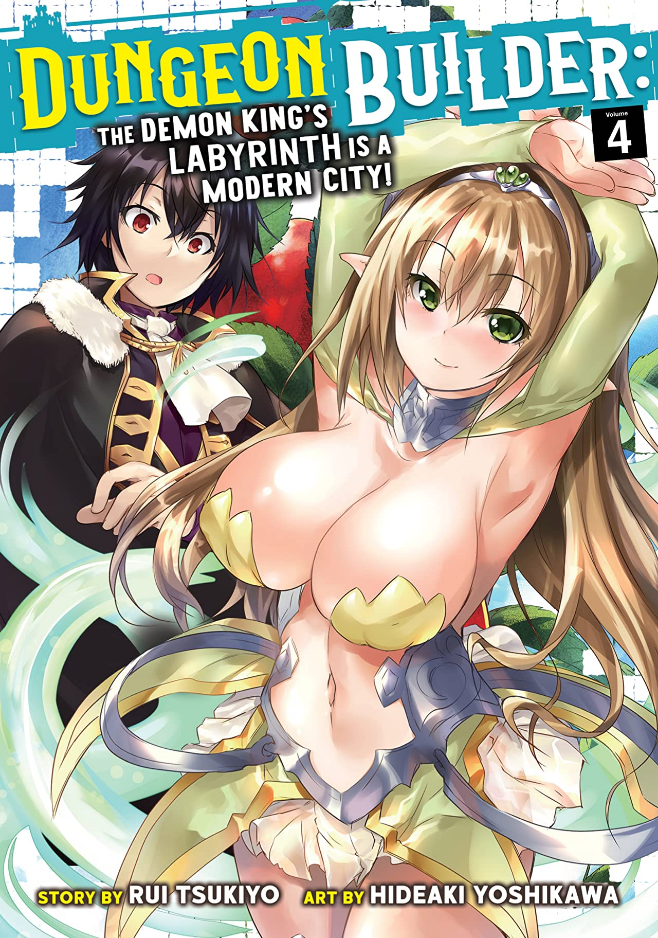 In a follow-up tweet, Conway continued, “Not to mention manga’s rampant sexualization of teen and pre-teen young women— in media that in America is mostly popular among younger readers.”

“Do we ignore this because we’re afraid to criticize non-western cultural tropes?”, he asked.

Conway then presented another manga cover in support of his argument, this time drawing attention to the cover of the seventh volume of Don’t Toy With Me, Miss Nagatoro ( Please Don’t Bully Me, Nagatoro-san). 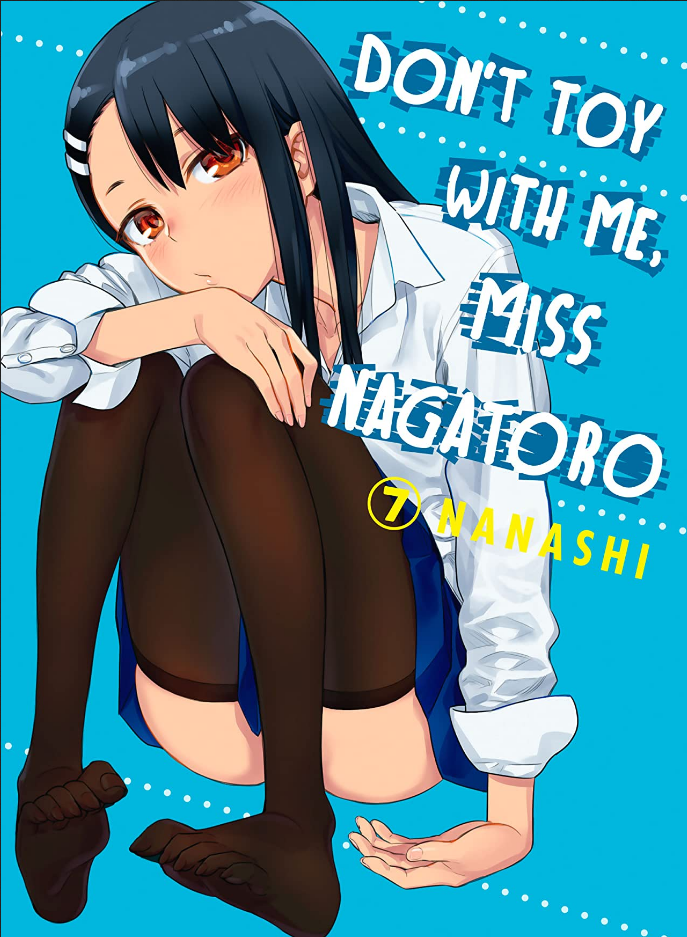 There’s no way around it: The arguments made in Conway’s tweet are disingenuous at best, outright lies at worst.

First off, his claim that sexualized depictions of female characters are inherently sexist and misogynistic is an outright lie, and ironically a misogynistic one, given the mere existence of the large number of female artists who enjoy drawing ‘sexy’ characters, such as digital artist Sakimichan or Bayonetta designer Mari Shimazaki. 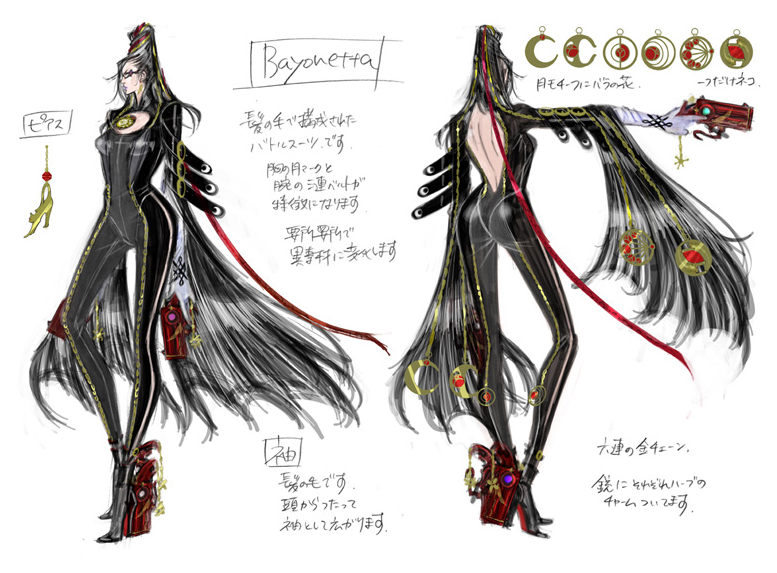 Yet more egregious is his claim that he has only “rarely” seen criticism of manga being sexist, as the only way this could be true is if he was either only getting his anime and manga news from straight-forward, news-only trade outlets or he was outright blind.

As anyone who has engaged with any one of the number of communities surrounding the medium for more than fifteen minutes on social media knows, both anime and manga depictions of women are a favorite target of “commentary” from critical social justice and race theorists, spiteful busybodies, and offense-desperate attention seekers. 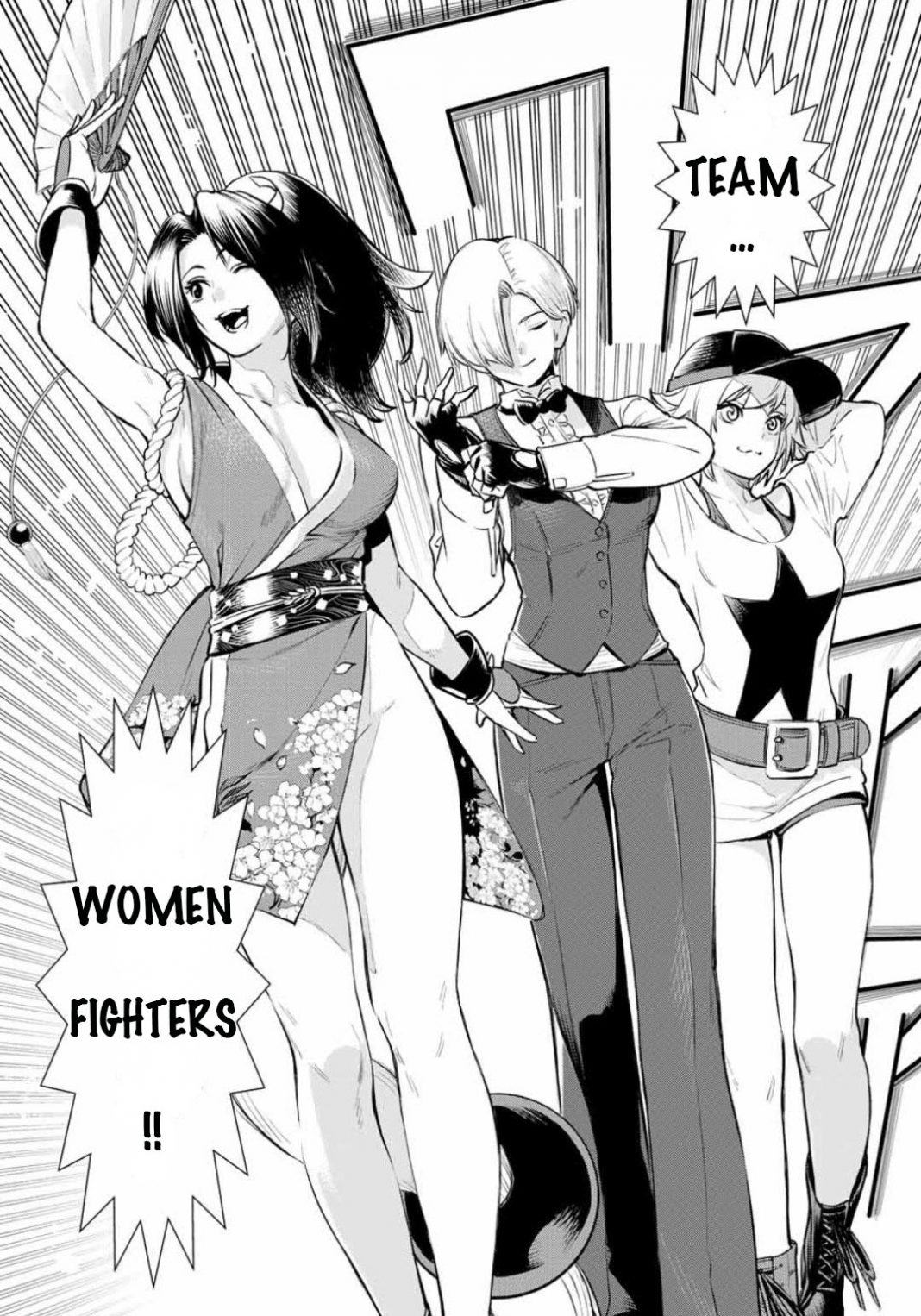 For example, in 2019, self-righteous fans of My Hero Academia took issue with how the anime adaptation’s depiction of Nejire Hado featured a more defined bust than her manga counterpart, criticizing this change on grounds ranging from “misogyny” to “pedophilia.”

In fact, one fan felt so self-righteous in their anger towards Studio Bones’ apparent misogynistic crimes against the fictional character that they called upon their Twitter followers to “hunt [Studio Bones] down,” and even highlighted the location of their headquarters as featured in their Wikipedia entry. 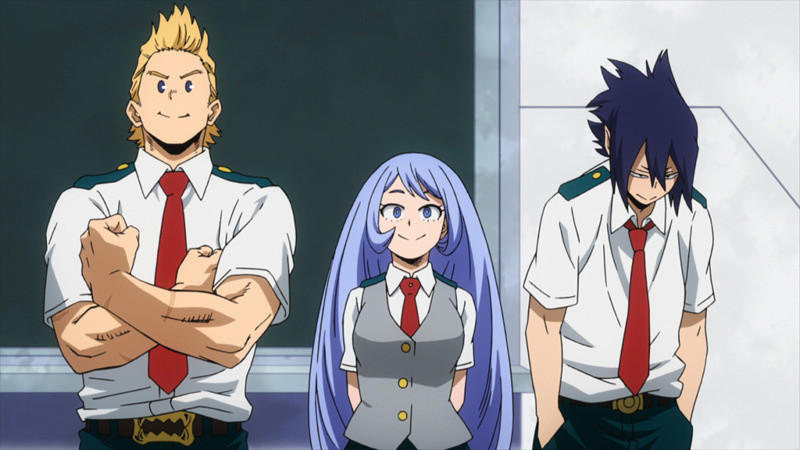 Just fifteen days later, the Shonen Jump series Yuuna and the Haunted Hot Springs was vocally chastised on social media by Western critics for a risque pin-up of the series’ eponymous character featured in the manga magazine’s 48th issue of that year.

According to the mob, the inclusion of the pin-up in the magazine was not only “absolutely digusting and tantamount to “child abuse”, but in the words of one particular critic, reason to celebrate the fact that Japan’s “population is declining.” 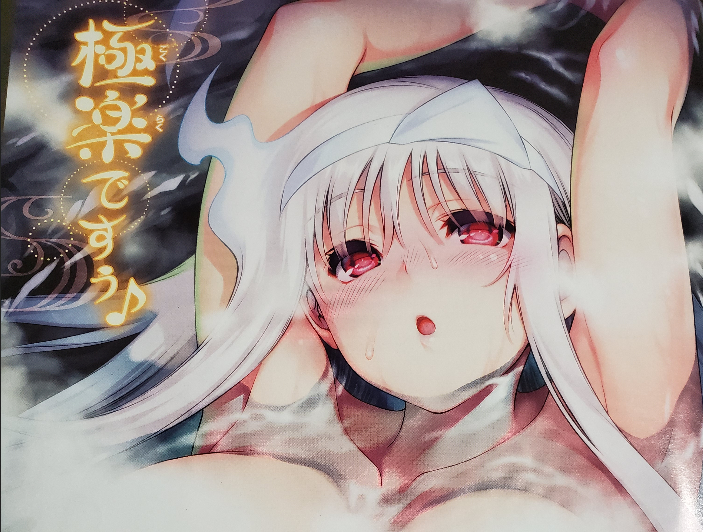 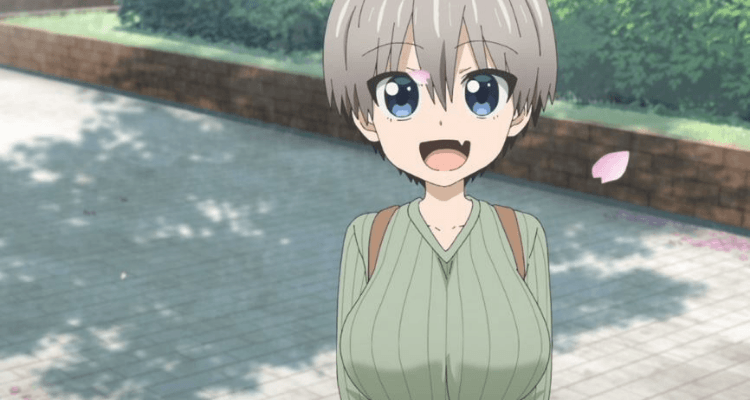 Later that year, CBR published an editorial asserting that the way One Piece mangaka Eiichiro Oda drew female characters served only to “reinforce harmful stereotypes,” claiming contrary to what anyone who has read the popular shonen series knows that “Oda’s female character designs often perpetuate the idea that beauty equates to goodness or lack of agency.”

The fact that one of the most well-known, corporate-endorsed, and ideologically acceptable ‘nerd’ culture websites in North America has chimed in to criticize one of the most popular manga series of all time should stand as proof that this issue hasn’t been ‘ignored’ by Western commentators.

These are only a handful of examples, but they conclusively prove that Conway’s arguments are either completely detached from or willfully ignorant of the reality of the popular attitudes towards Japanese art choices. 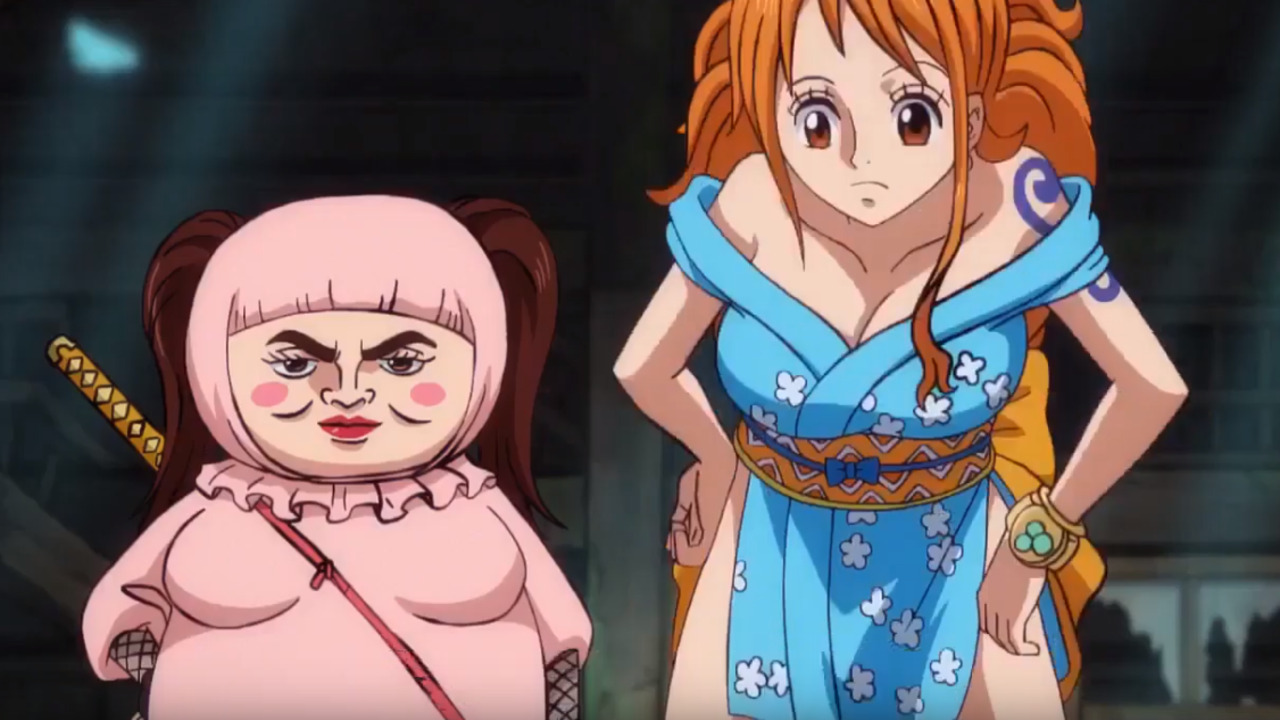 Given the fact that Japanese manga has absolutely overtaken and blown out the Western comic book industry in terms of sales in the United States, Conway’s dishonest pearl-clutching feels more like a desperate attempt to attack an industry competitor rather than an earnest critique borne out of any sort of principle (even one rooted in critical race or social justice theory).

After all, why else would he attempt to appeal to the very same censorious ideologues who would just as soon happily take Conway himself ‘to task’ for creating what they consider one of the most popular ‘sexualized’ characters of all time?

In the coming months, Conway may find it helpful to read the classic tale of the Scorpion and the Frog, as he will almost assuredly discover his efforts to ally himself with critical social justice and race theorists in his derision towards manga ending in much the same way.

What do you make of Conway’s call to arms against manga? Let us know your thoughts on social media or in the comments down below!