The results of a recent survey conducted among Japanese audiences has revealed that a significant number of respondents want Hollywood to stop adapting anime and manga for the silver screen. 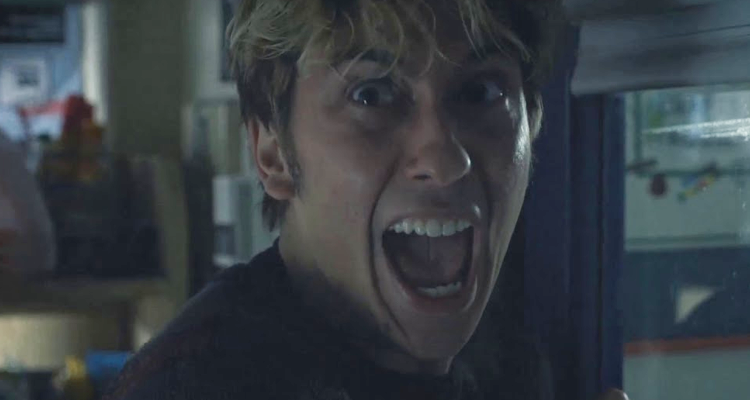 Conducted by Japanese video streaming guide 1Screen, the survey asked “1,000 men and women in their teens to 60s nationwide” a simple question: “What anime / manga would you like to see live-action in Hollywood in the future?”

In response, nearly half of those surveyed (456) answered ‘none’. 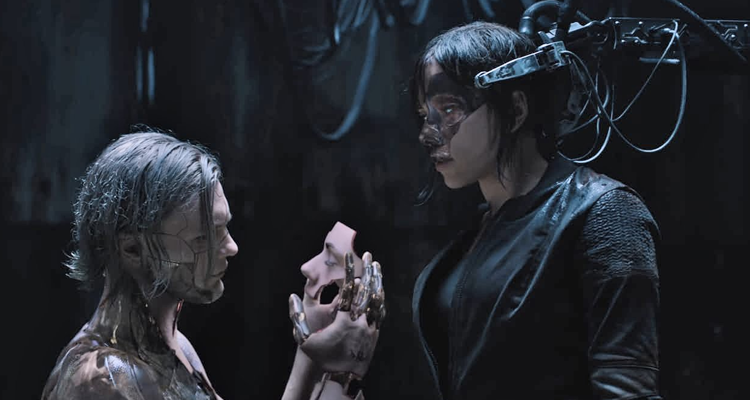 According to a machine translation of the survey’s coverage by Japanese pop culture outlet Kai-You, respondents who answered ‘none’ did so for a number of reasons including the belief that “animation should be as it is”, a fear that a typical Hollywood adaptation would “destroy the world view” of a given series, and “because the dream is likely to break if it is made into a live-action film”. 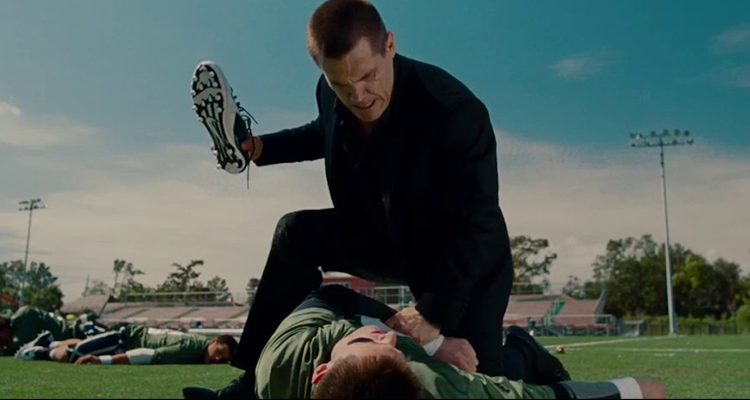 Of course, the survey was not without its supportive respondents. Following the understandably negative top response, the most popular answers were Demon Slayer (Kimetsu no Yaiba) with 60 votes, Attack on Titan (Shingeki no Kyojin) with 48 votes, and Jujutsu Kaisen with 34 votes.

These series appear to have ranked out of a desire to see their stories brought to life through the use of Hollywood special effects and production values, with one fan who voted for Jujutsu Kaisen even stating that he wanted to see the series’ action scenes “reproduced like a Marvel movie”. 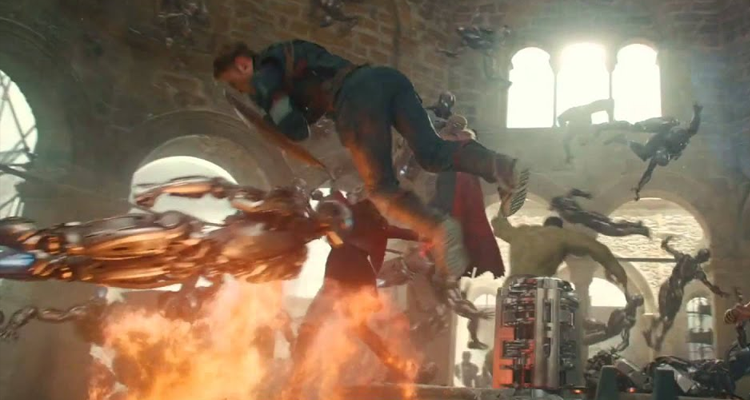 The full results of the survey can be seen below. Notably, One Piece, Mobile Suit Gundam, and Yu Yu Hakusho were excluded from the survey as answers due to the fact that all three series currently have live-action adaptations in development at Netflix: 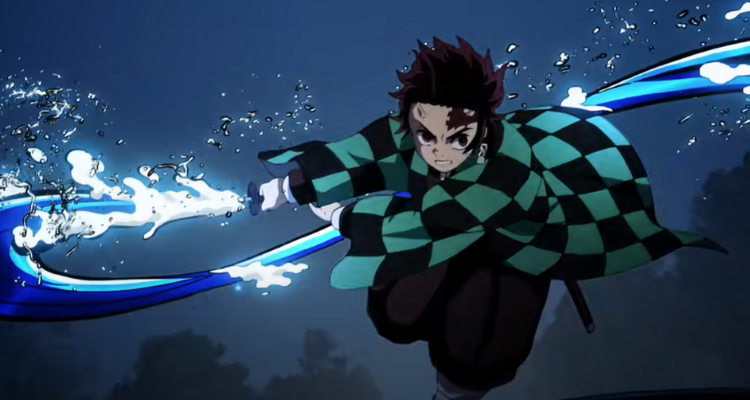 Given how every Hollywood adaptation of a Japanese manga has disrespected and butchered the source material, save for Robert Rodriguez’s Alita: Battle Angel (and arguably the Wachowski sisters’ Speed Racer), these results are, to say the least, unsurprising.

What do you make of the results of this survey? Let us know your thoughts on social media or in the comments down below!