After receiving pushback from manga fans over his desire to see manga creators “taken to task” for their “rampant sexism and misogyny”, Power Girl co-creator Gerry Conway has asserted that those critical of his hot take are nothing more than “incels who beat off to drawings of oversexed preteen girls,” and justified his rhetoric by claiming he was “just calling out abuse.” 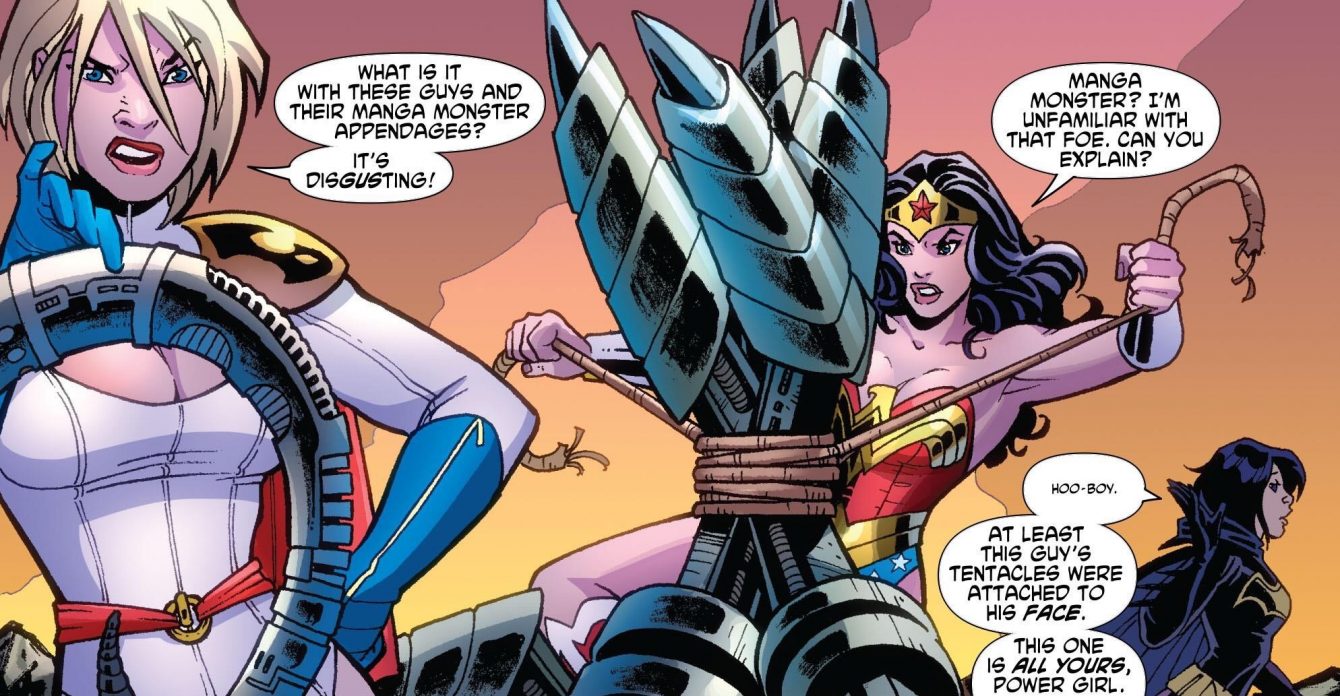 After finding himself having been ‘taken to task’ for his disingenuous criticism of the manga medium for a solid week, Conway returned to the subject on May 18th, doubling down on his self-perceived sense of moral superiority and dismissing those who disagreed with his initial posts as ‘incel’ pedophiles.

“Given the number of angry replies from manga fans to my post suggesting some manga art is pederastic and misogynistic,” wrote Conway, “I can only assume there are lots of incels who beat off to drawings of oversexed preteen girls.”

In a follow-up tweet, made in response to another user who stated that the very things Conway criticized were his own personal reason for not reading Manga, the Western comic creator attempted to defend his criticism by claiming that “The irony is, I do read some manga myself— just not the near-Hentai and actual-Hentai stuff.”

“I’m not dissing the art form (hell, I have the slipcase edition of Akira in translation, and I used to subscribe to Shonen Jump in the 1980s!) or the culture,” Conway added. “Just calling out abuse.”

However, contrary to his goal, Conway’s justifications serve only to paint his recent outrage as nothing more than a performative spectacle.

After all, if Conway truly did engage with Shonen Jump in the 1980s, this would mean he hypocritically supported and likely consumed a number of series featuring highly-sexualized content, ranging from Yoshihiro Togashi’s comedic Ten De Showaru Cupid to Akira Toriyama’s Dragon Ball. 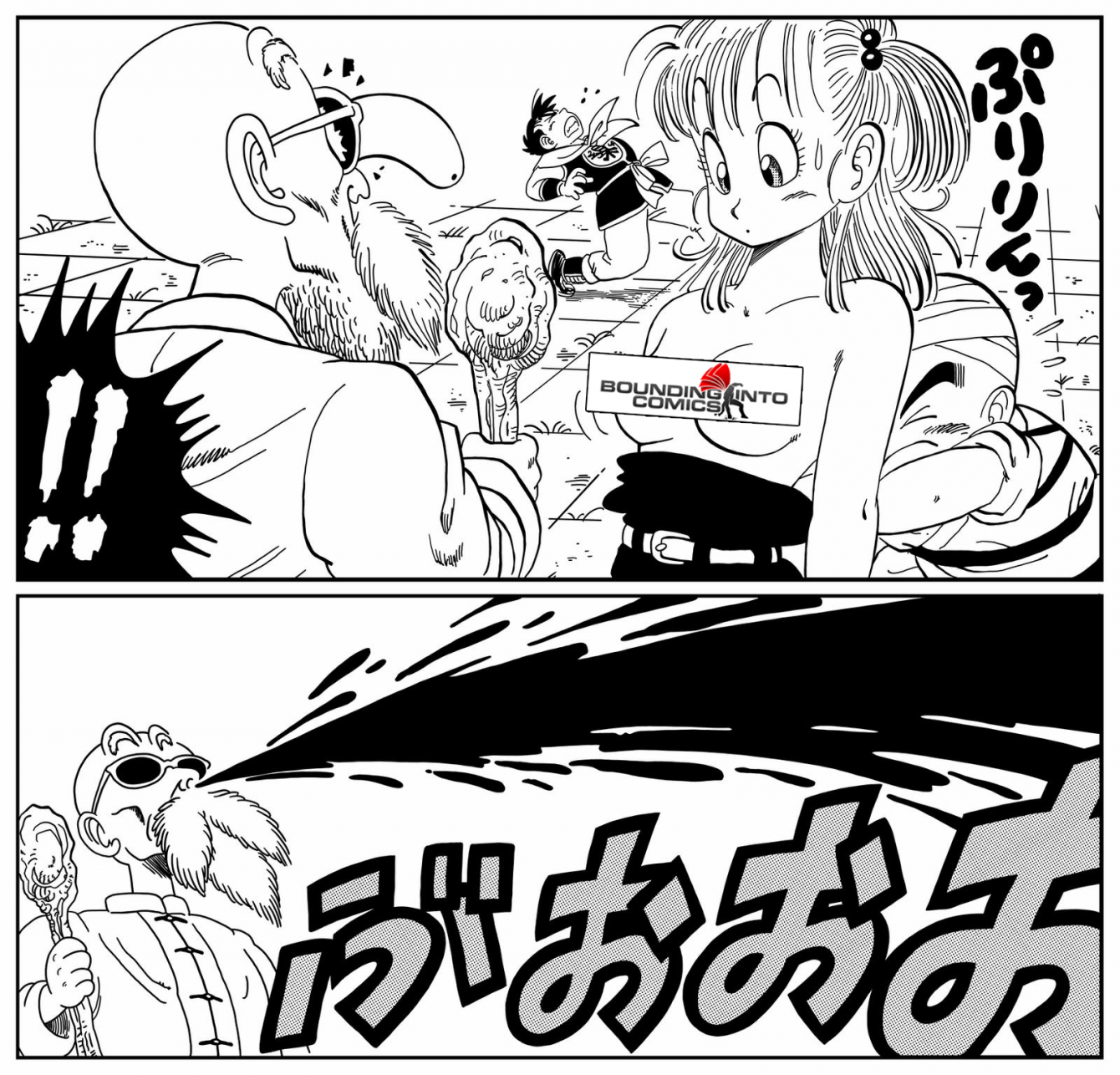 What do you make of Conway’s opinion of his critics? Let us know your thoughts on social media or in the comments down below!