The West Wing actor Martin Sheen recently made some inflammatory comments about Donald Trump, calling the former president a “bum” and claiming that his administration was “a colossal error in our character” without providing any kind of empirical evidence. 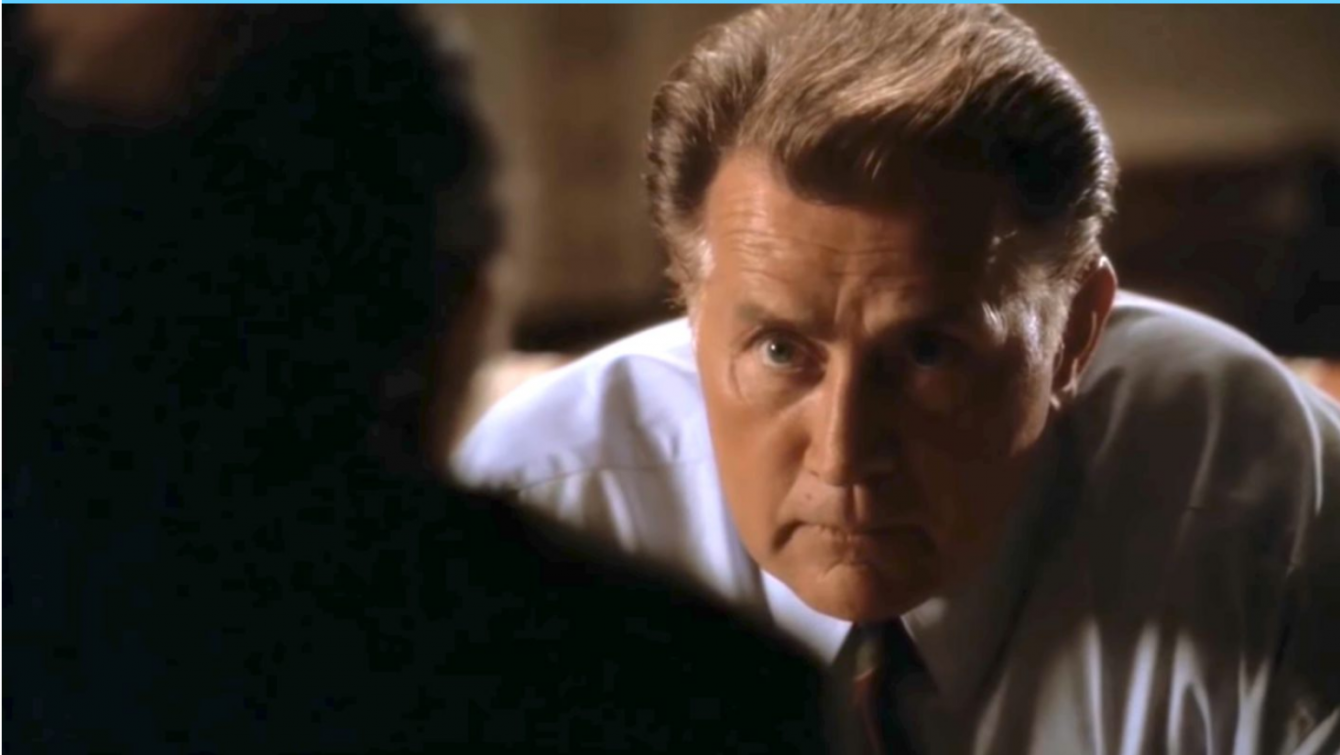 “We’re…you know, we’re stuck with the lie in the throat and I think we’ve got to clear our throats and see through this fog of deception, divisiveness,” said the actor during a recent interview with Emmy-nominated TV host Jeff Conway.

Sheen continued, “I think we’ve forgotten something that is a deep part of our humanity, and that is that if we serve ourselves best when we serve others first. I think we’ve got that reversed. We have lacked leadership until very recently.”

I asked 80-year-old Martin Sheen yesterday for his personal thoughts on the political climate in America today and his response absolutely blew me away.

The actor went on to label himself “a very Liberal, life-long Democrat”, and then proceeded to slam former president Trump and his administration for what did to the United States of America; according to Sheen, of course.

“I grew up in a country that Republicans were equally admired and their thoughts and service was equally embraced.” He explained, “You know, Eisenhower was our president and Truman followed him, and then it’s gone from Democrat to Republican but there wasn’t a sense of selfishness or power or dishonesty, and this has been a colossal error in our character.” 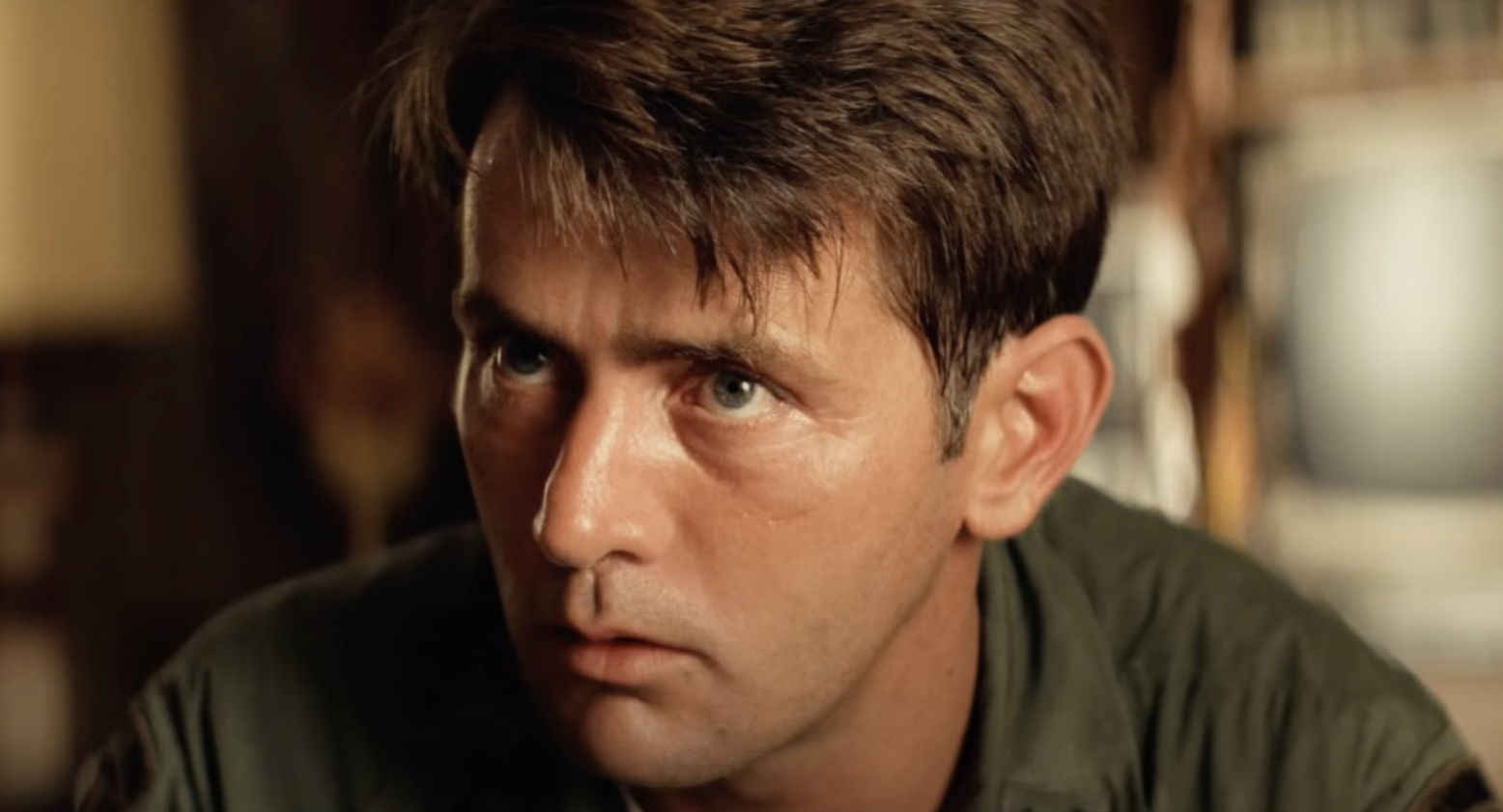 Sheen continued, “The worst part of it is that so many good people have followed this bad man, and he’s a hustler, and he has absolutely no one that he’s concerned about except himself.”

“And if we don’t see that, and see through his selfishness and greed and anger,” the West Wing actor elaborated, further asserting  that “[Trump] has led the country in such a desperate way of selfishness and lies and we’ve got to shake this guy off.”

Yet again, Sheen keeps failing to actually explain why President Donald Trump led the country in a selfish manner, nor does he mention what “lies” he’s actually alluding to. 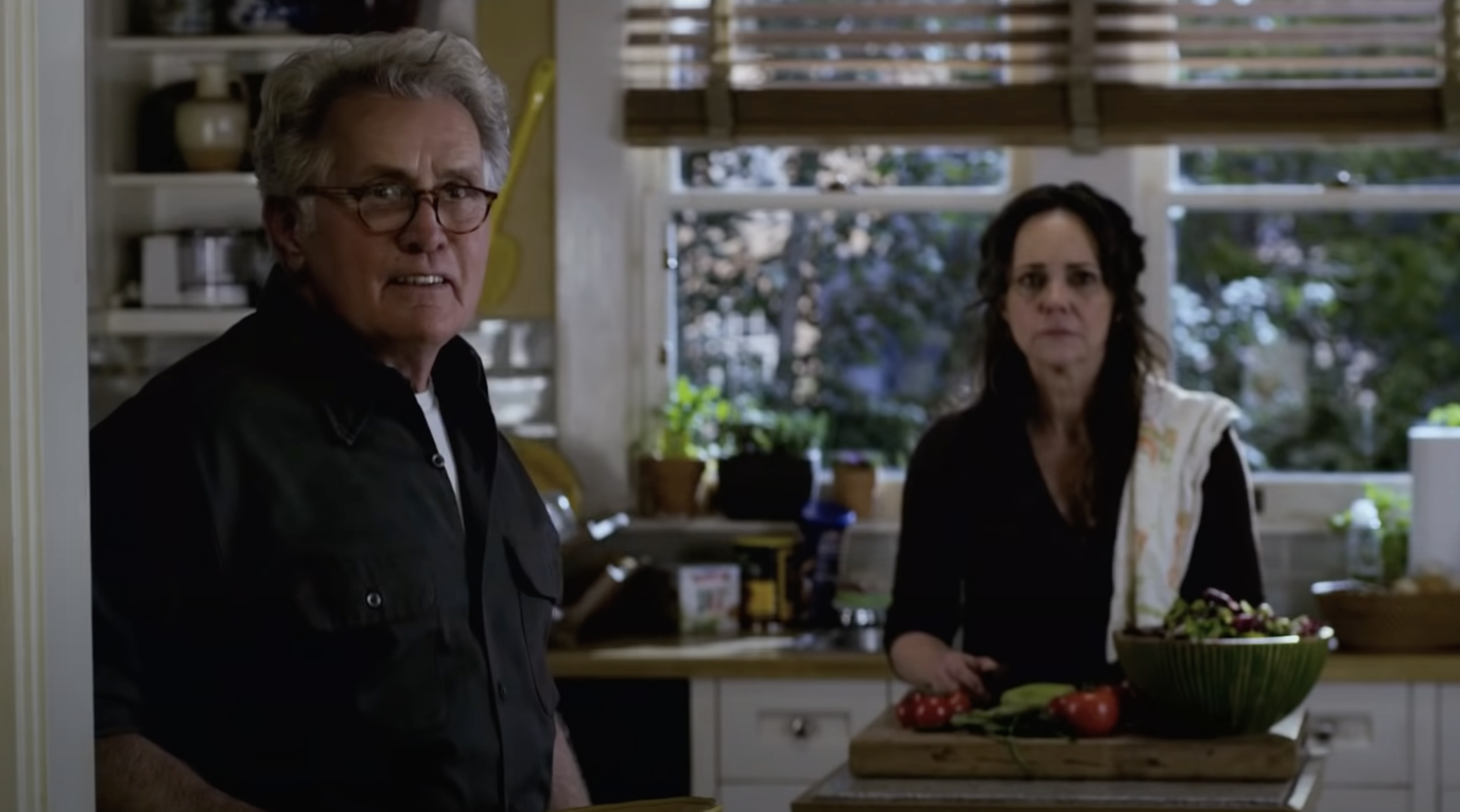 The actor didn’t stop there, though, as he proceeded to immediately contradict himself by stating that “This guy does not deserve that much attention,” seemingly not realising that he was driving both his and his audience’s attention to the former president.

Sheen tried to make a case by encouraging people not to give Trump any attention, but that’s exactly what he’s doing. The actor then encourages others to pity the former president, but he also believes that it is acceptable to call him a bum.

“He deserves a lot of pity, and we’ve got to, you know, call this bum out to be what he is,” said Sheen. “To stand up, be a man and say it’s all a lie and show some respect and love for the country.”

Not very ‘consequential’ of you, Mr. Sheen.

What do you make of Martin Sheen’s rather unfounded comments about former president Donald Trump’s administration? Let us know in the comments section down below or on social media!