Following the game’s recent reveal, Battlefield 2042 Design Director Daniel Berlin has asserted that the title’s themes of climate change and a worldwide refugee crisis exist solely for “gameplay reasons” and are not intended to be taken as any sort of political or social commentary. 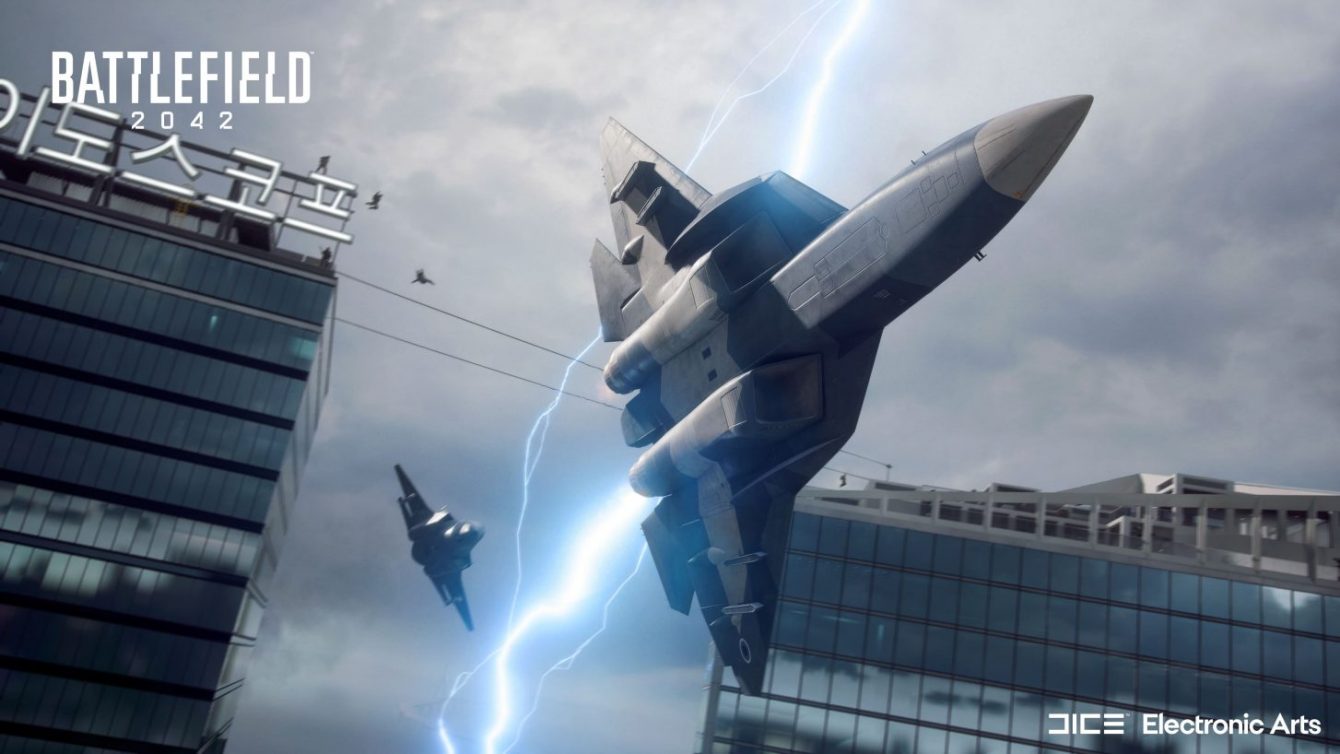 As described by publisher EA in their June 9th press release announcing the game, the upcoming entry in the Battlefield franchise will see the world in the midst of a global crisis as rising sea levels resulting from climate change and “shortages of food, energy, and clean water have led to dozens of failed nations, creating the greatest refugee crisis in human history.

“Among these Non-Patriated, or No-Pats, are families, farmers, engineers – and even soldiers,” explains the game’s official website. “Amidst this crisis, the United States and Russia draw the world into an all-out war. No-Pat Specialists join both sides, not fighting for a flag, but for the future of the Non-Patriated in this new world.”

However, given the similarities between the game’s setting and pressing real world issues, a number of players soon wondered if both EA and DICE intended to use Battlefield 2042 to offer any sort of commentary on said issues.

One such player was IGN reporter Luke Winkie, who after attending the game’s press announcement presentation, asked Berlin what intent, if any, the development team had in choosing to feature these specific issues in Battlefield 2042.

“[Battlefield 2042] is talking about de-patriated people, we’re talking about citizens who’ve been displaced by climate change and war,” said Winkie. “Is there any sort of sensitivity towards those issues for you guys? Is there any social commentary anywhere with what you’re trying to do? Or is this purely just a multiplayer game?” 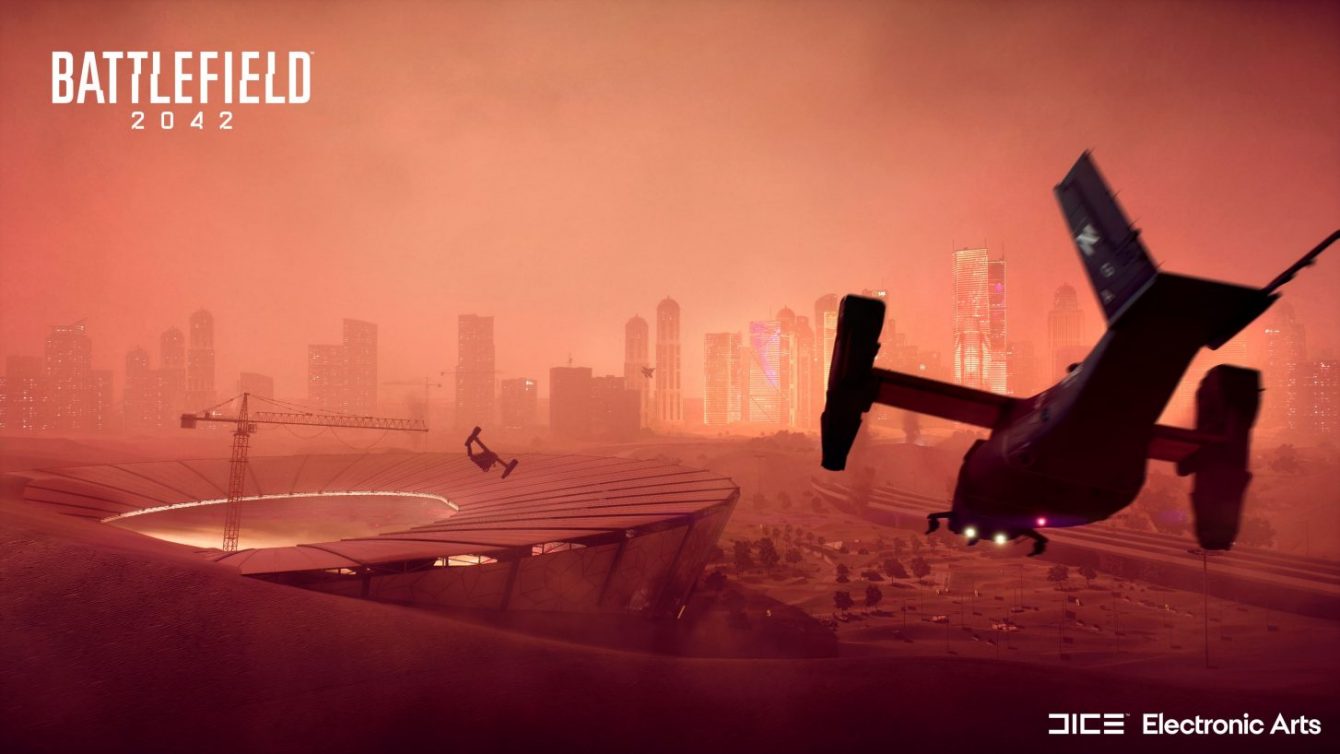 In response, Berlin declared, “it is definitely purely a multiplayer game for us.”

“The reason we decided to go down this route is so we could create a narrative with this world that we could create through the eyes of the No-Pats,” explained Berlin. “We wanted to get more spectacle in there, and more massive events happening. The setting fits that perfectly. It fits that scale, and it gives us reasons to go all over the world. […] It’s for gameplay reasons across the board.” 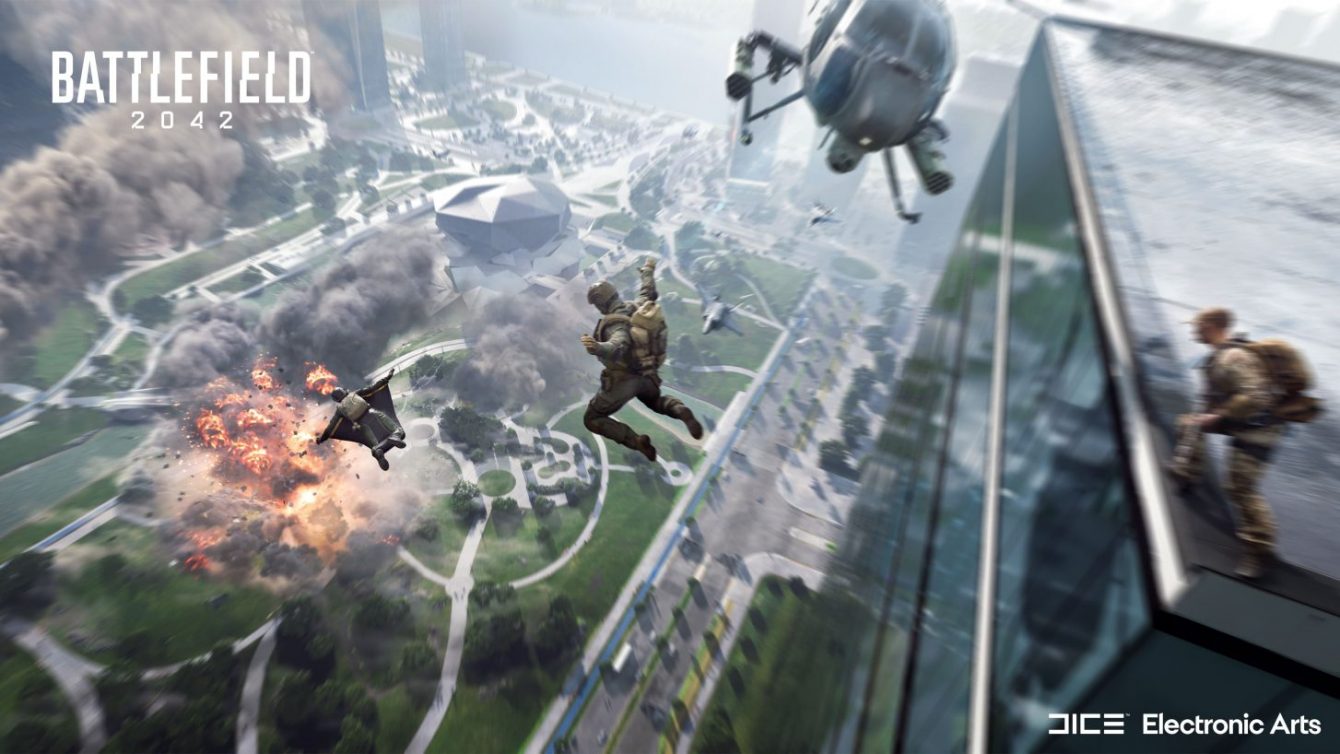 As an unsurprising aside, Winkie remained unconvinced by Berlin’s statement, ultimately writing, “I doubt Berlin truly believes this answer. He coexists on the earth with the rest of us, and the team at DICE is clearly familiar with the prognostic source material they’re drawing from.”

“There is nothing that outlandish about the nightmare Battlefield 2042 intends to present, and it’s paradoxical to claim a work of fiction where resources are scarce and the vulnerable are recruited into an interminable conflict between superpowers isn’t political,” concluded Winkie. 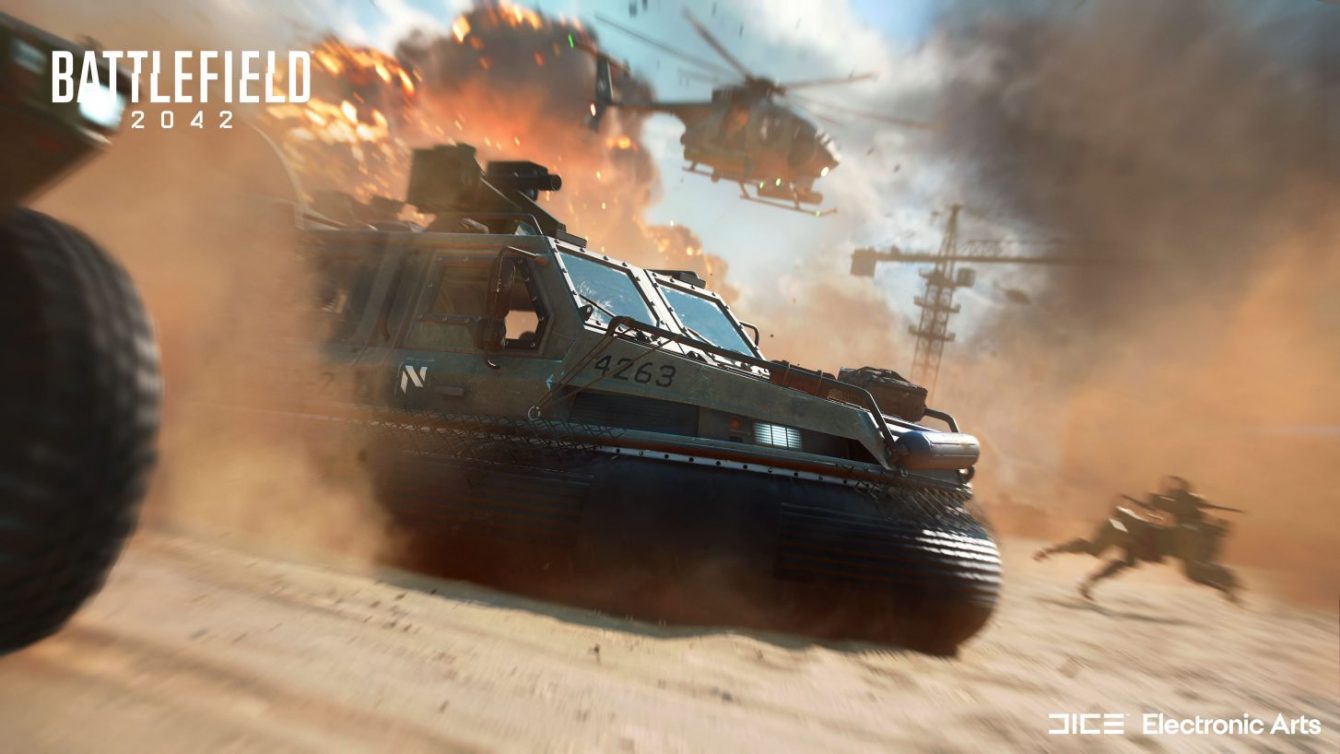 What do you make of Berlin’s claim? Let us know your thoughts on social media or in the comments down below!