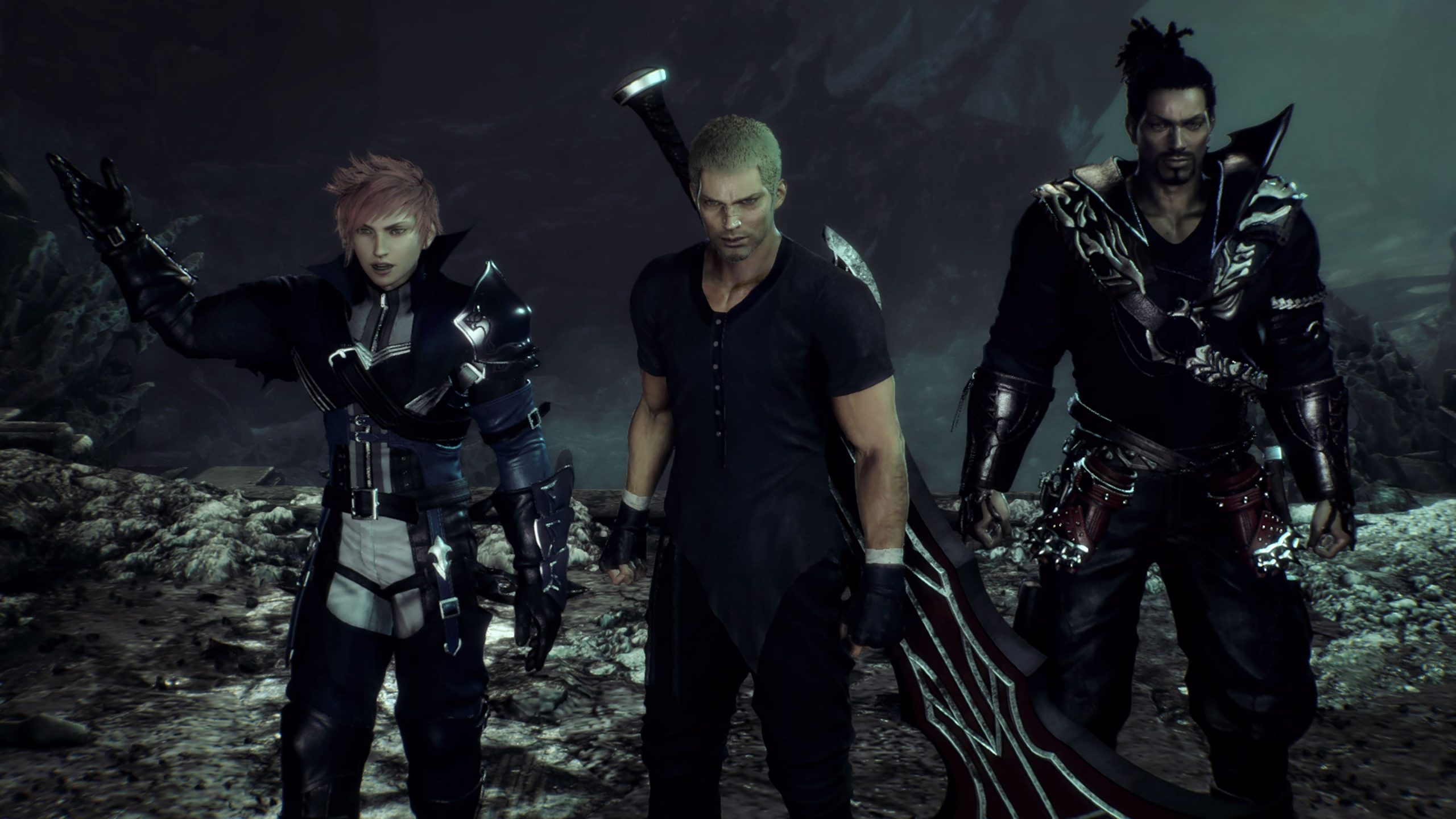 Towards the end of May, a rumor surfaced on ResetEra from user Navtra that claimed Square would be announcing a new game that’s “certainly Soul-inspired, but it’s not exactly what you’d imagine when you hear ‘Souls-like FF’.”

That rumor would then be elaborated on by Reddit user justsomerandomsir.

This rumor detailed, “It’s not a Numbered Final Fantasy, it is going into a sub-genre (Example, FF Explores being a Monster Hunter like-genre) that Final Fantasy has not touched before, it is externally developed by a 3rd party Studio that has proven themselves in this genre, [and] though it is not numbered, it does take place in a world that already has established lore.” 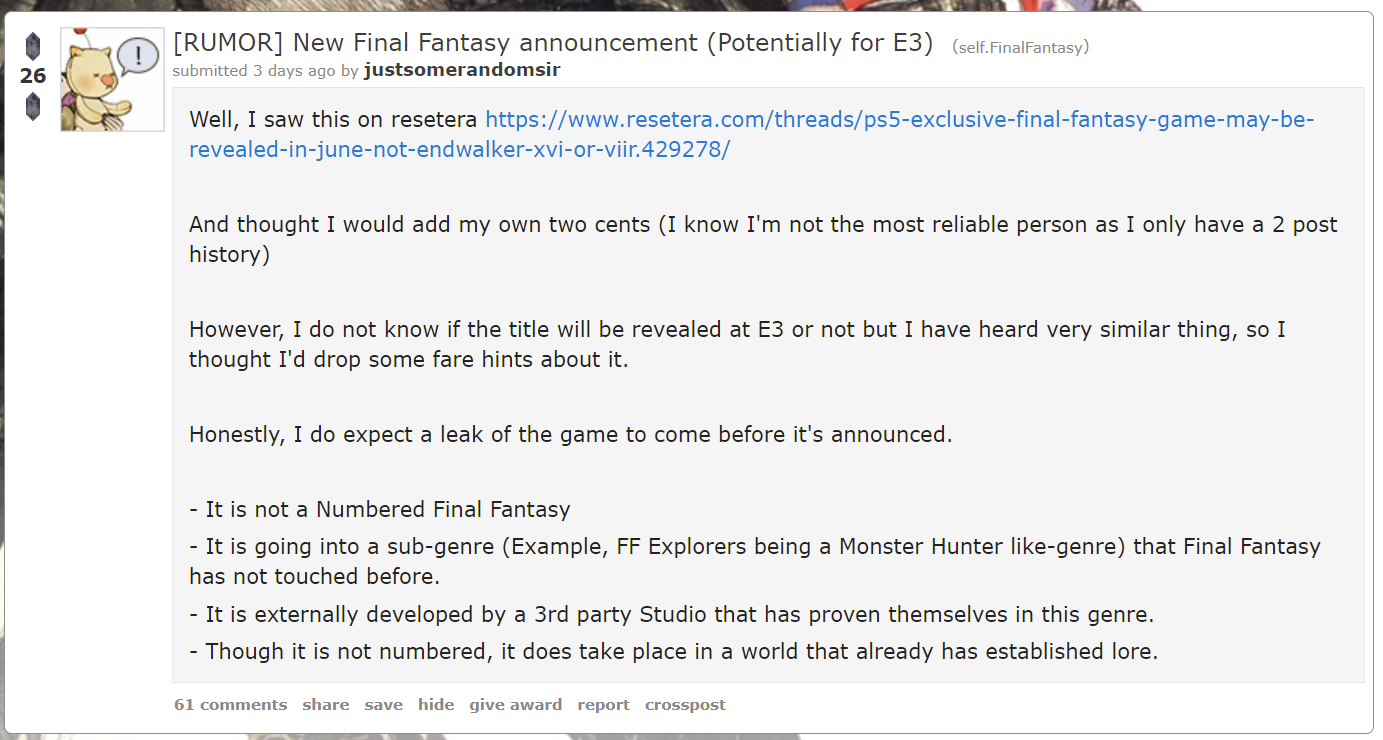 Then Fanbyte claimed the game was being developed by Koei Tecmo’s Team Ninja. They also detailed that “sources have corroborated this rumor and suggest the name of the game is Final Fantasy Origin.”

At E3 we got confirmation of this rumor when Square Enix announced Stranger of Paradise Final Fantasy Origin.

Not only did they announce the title, but they also revealed it was indeed being developed by Team Ninja from Koei Tecmo Games, the creators of the Ninja Gaiden and Nioh series.

In a press release from Square Enix the game they reveal that the game centers on “Jack and his allies—Ash and Jed—as they throw open the gates to the Chaos Shrine.”

Square Enix continues, “Burning with the resolve to defeat Chaos, and with the memories of their struggle buried deep in their hearts, are they the foretold Warriors of Light?”

They also describe the game as a “dark fantasy” that features “an array of iconic monsters from the Final Fantasy series.”

It will also include different jobs such as warrior, dragoon, and black mage. 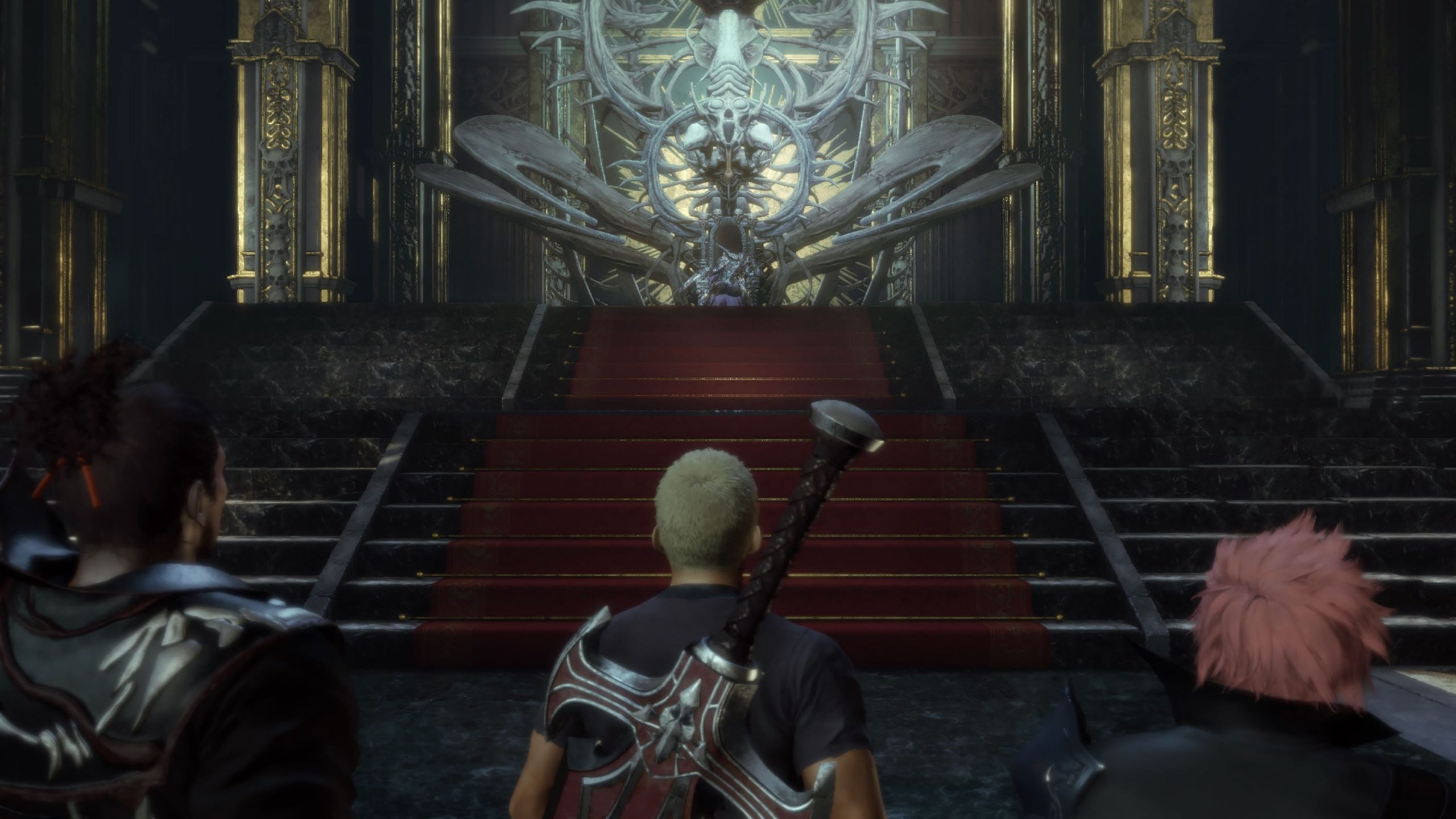 Creative Producer on the game Tetsuya Nomura revealed how he came up with the idea for the game.

He explained, “The initial concept for STRANGER OF PARADISE FINAL FANTASY ORIGIN came up around the time following the release of DISSIDIA 012[duodecim] FINAL FANTASY.”

“I was thinking to myself about making my next game into one that featured action elements in which locations are conquered, rather than the kind with battles against characters,” he elaborated.

He continued, “Some time passed without anything coming of it, but separately I was also thinking to myself about another plan for a new series of FINAL FANTASY titles revolving around ‘the story of an angry man.'”

“Even more time passed, at which point I received a request for a new plan, so I combined these two ideas to come up with this,” he explained. 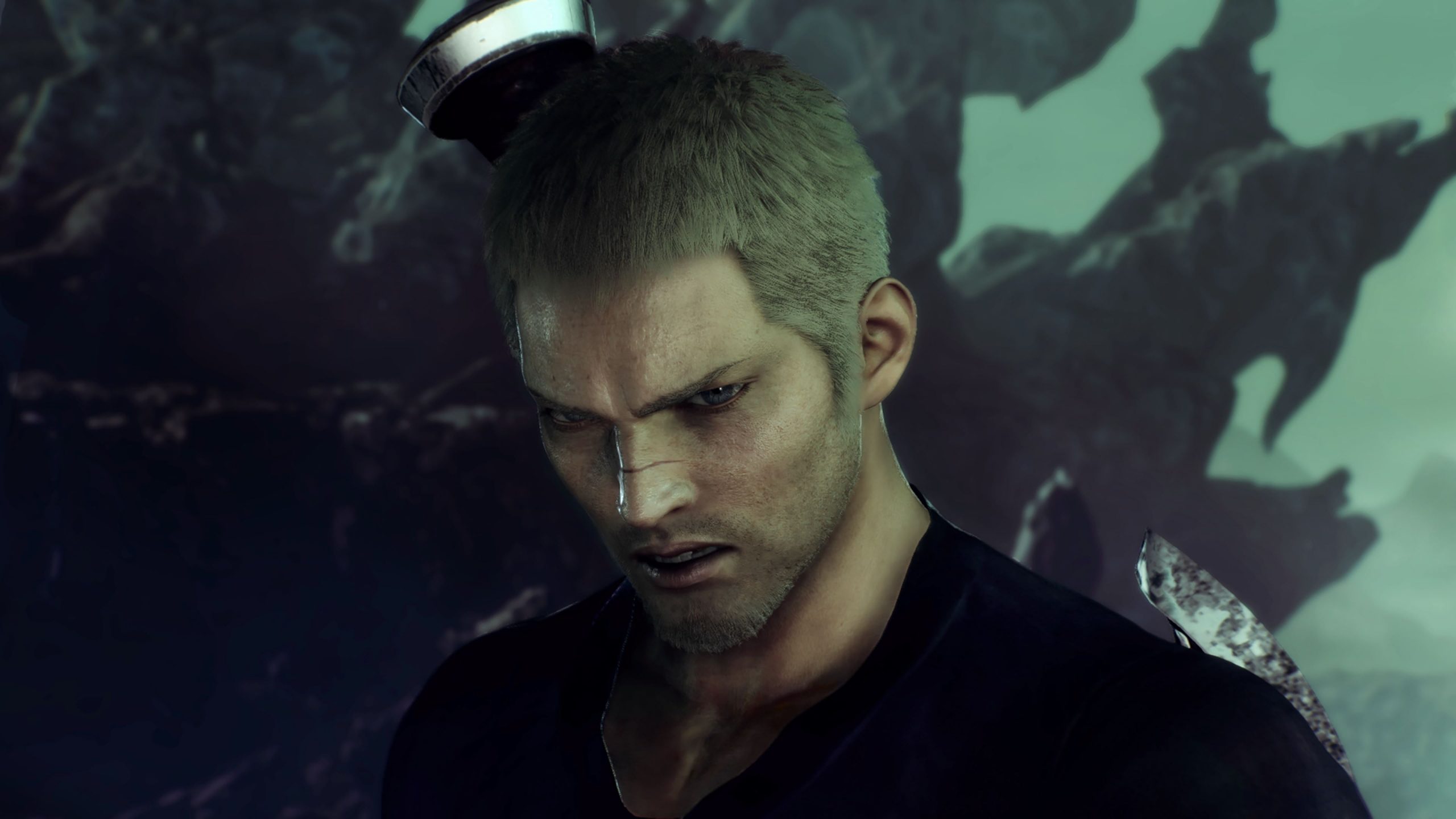 “While it is FINAL FANTASY, it feels different—but there’s no doubt that the blood of FINAL FANTASY runs through its veins,” says Nomura.

He further elaborated, “We’ve undertaken the challenge of finding this difficult middle ground for this mature and stylish title. We need a little time until we’re able to complete it, and while the battle system is a bloody one, it does link to the story, so I hope you’ll use this opportunity to give it a try.” 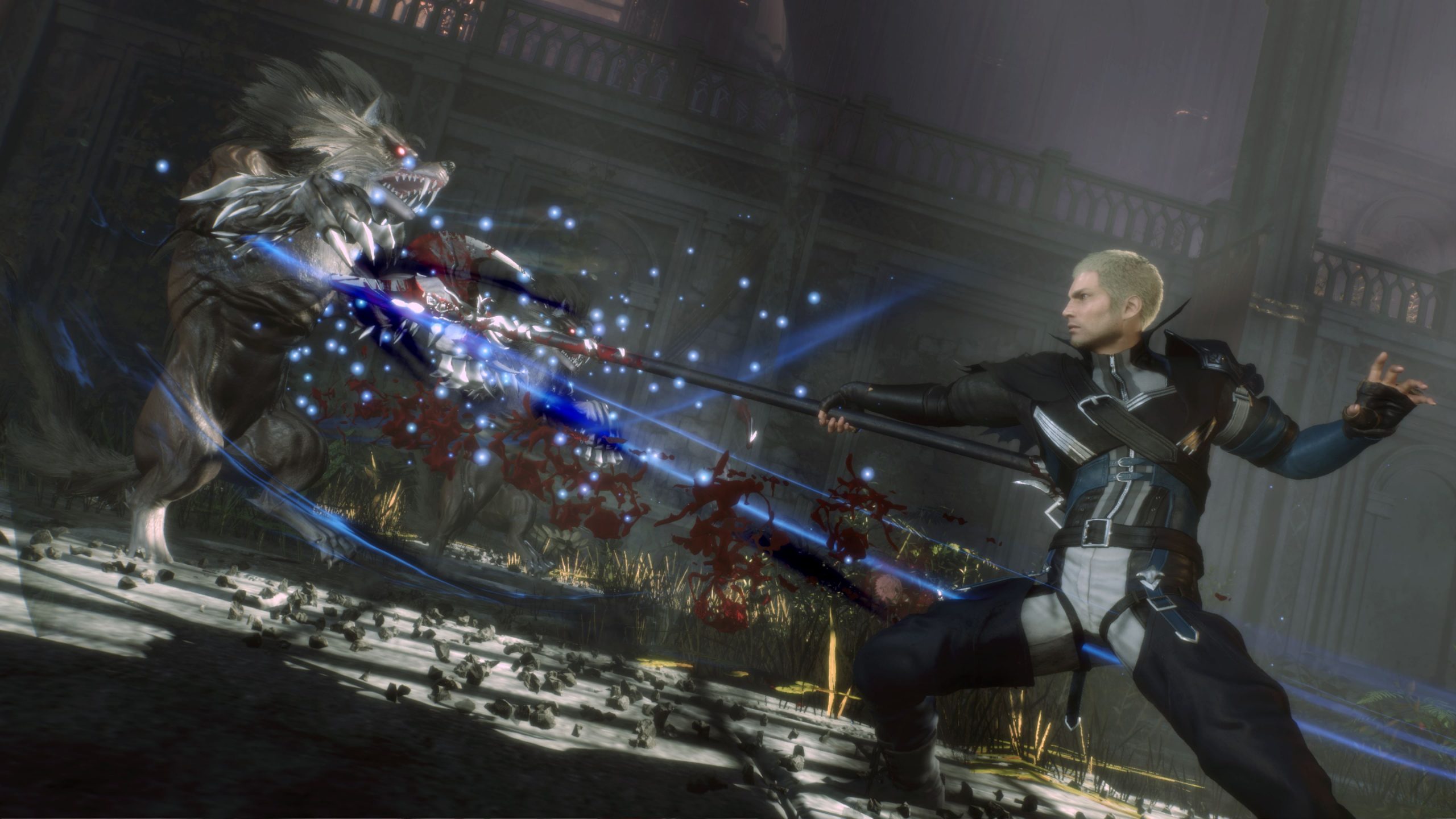 While Square Enix hasn’t revealed many details about the story, Kazushige Nojima, the head of Story and Scenario of the game did explain what brought the story to life.

He started with three simple sentences, “It’s not a hope or a dream. It’s like a hunger. A thirst.”

Nojima then elaborated, “When I wrote this line, I felt like the story had been brought to life. What drives them to want to defeat Chaos as much as they do? What, then, are their hopes and dreams?”

“It was in this moment that what used to be fragments and pieces of story came together in a powerful way,” he added.

Nojima then stated, “The story that I wrote—in what seemed like a single breath after penning that line—is STRANGER OF PARADISE FINAL FANTASY ORIGIN. I think it turned out to be quite a memorable story that accompanies a game which prominently features brutal imagery. Please enjoy!” 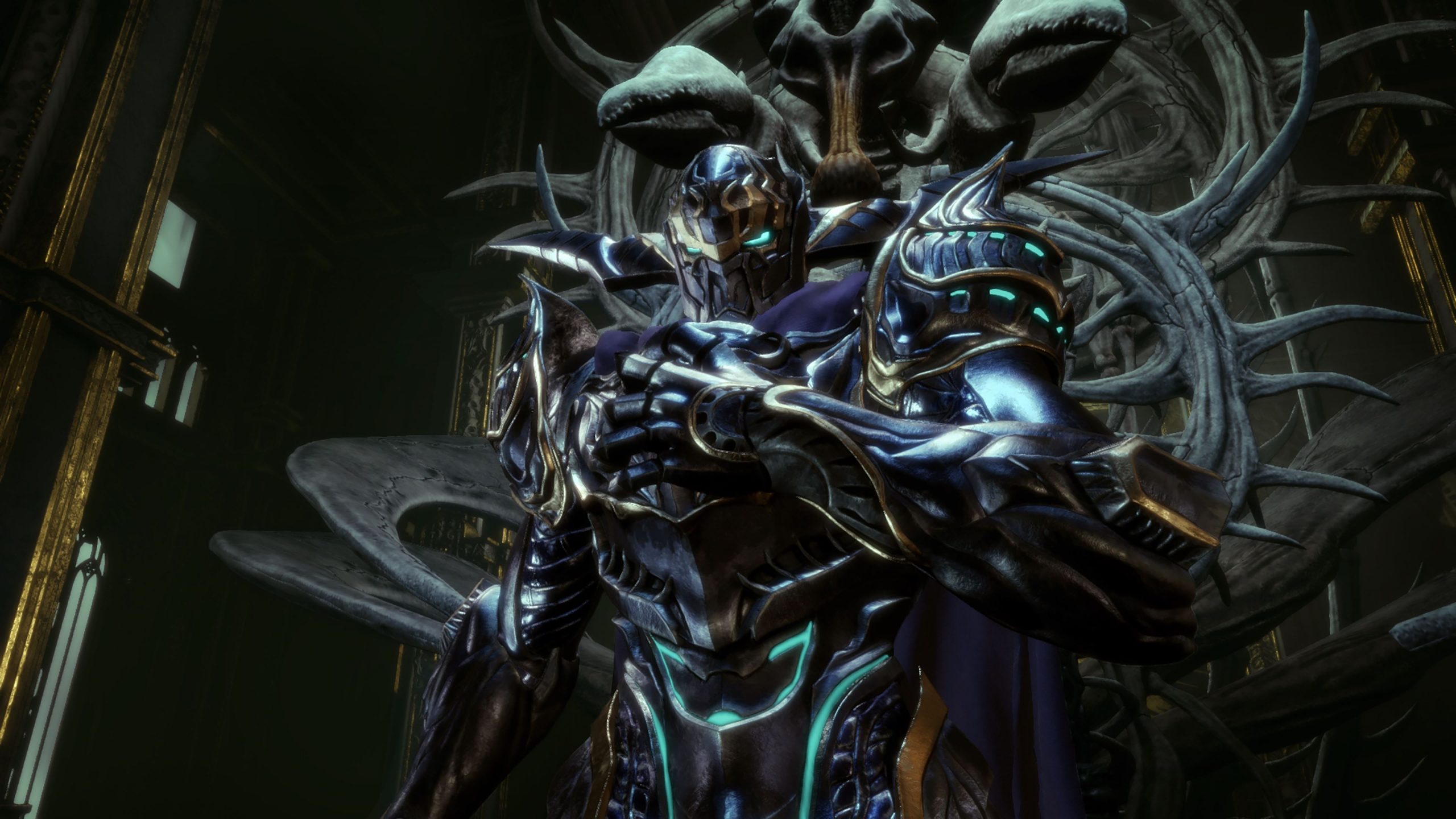 Square Enix director Daisuke Inoue went on to further describe the game as a “side story” in the Final Fantasy series.

He explained, “This is a title that has been developed with the goal of bringing something new to sit alongside the many FINAL FANTASY titles in the series. I think it could be considered a side story in terms of how it is positioned.”

Inoue elaborated, “There may be some people who were disappointed that this announcement was not a new, numbered title in the series, but this game contains ambitions within that even a mainline title may not have been able to achieve.” 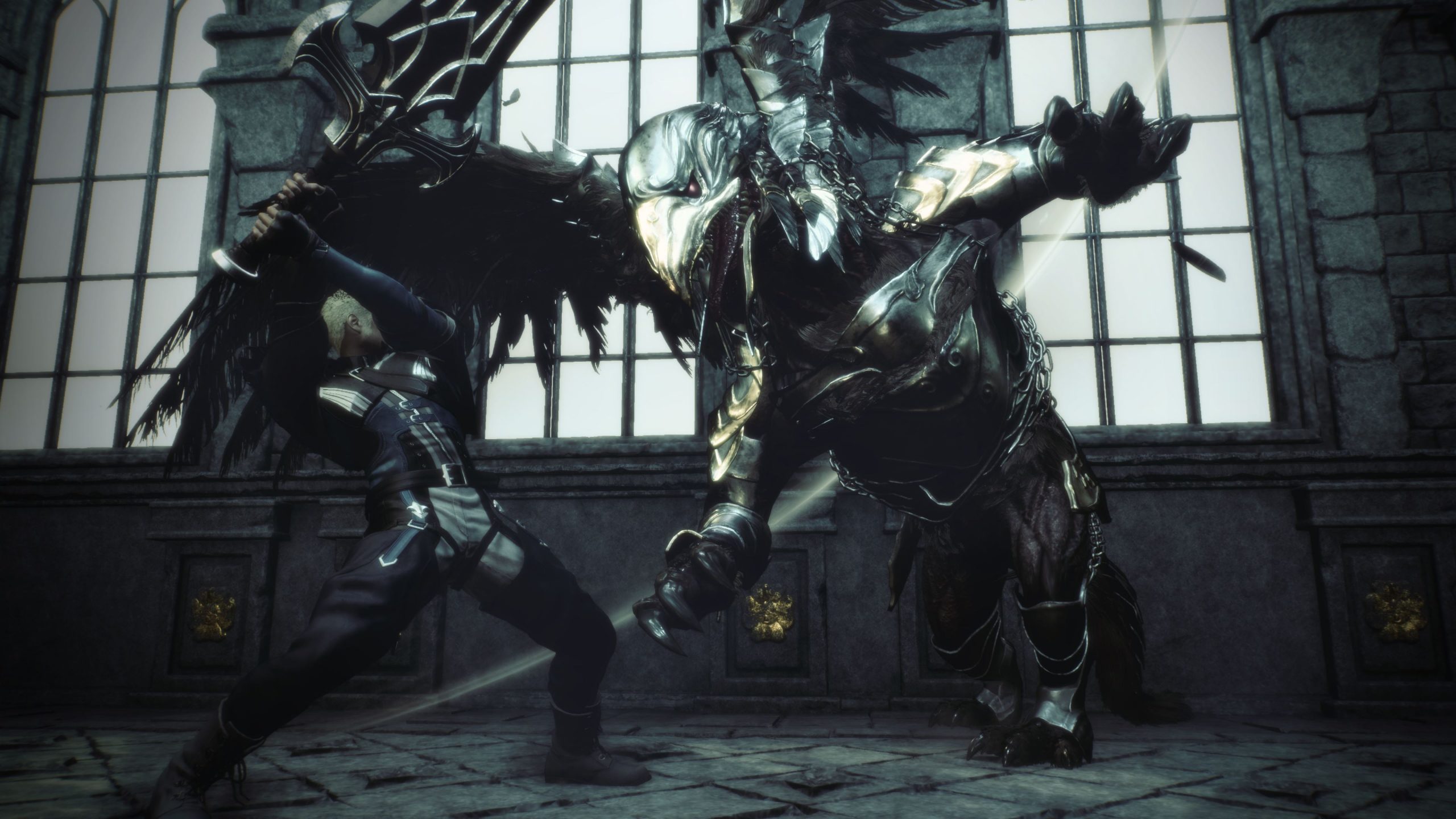 Koei Tecmo Games director Nobumichi Kumabe also gave us a little more of a tease about the game, “I’m glad we were able to announce this new FINAL FANTASY game—an action game in which Jack, a Warrior of Light(?), lays waste to monsters while being bathed in the spray of their blood.”

Kumabe continued, “I’m a huge fan of the FINAL FANTASY series myself, so I’m going to work hard towards release so that this blood-stained Jack can become a hero!” 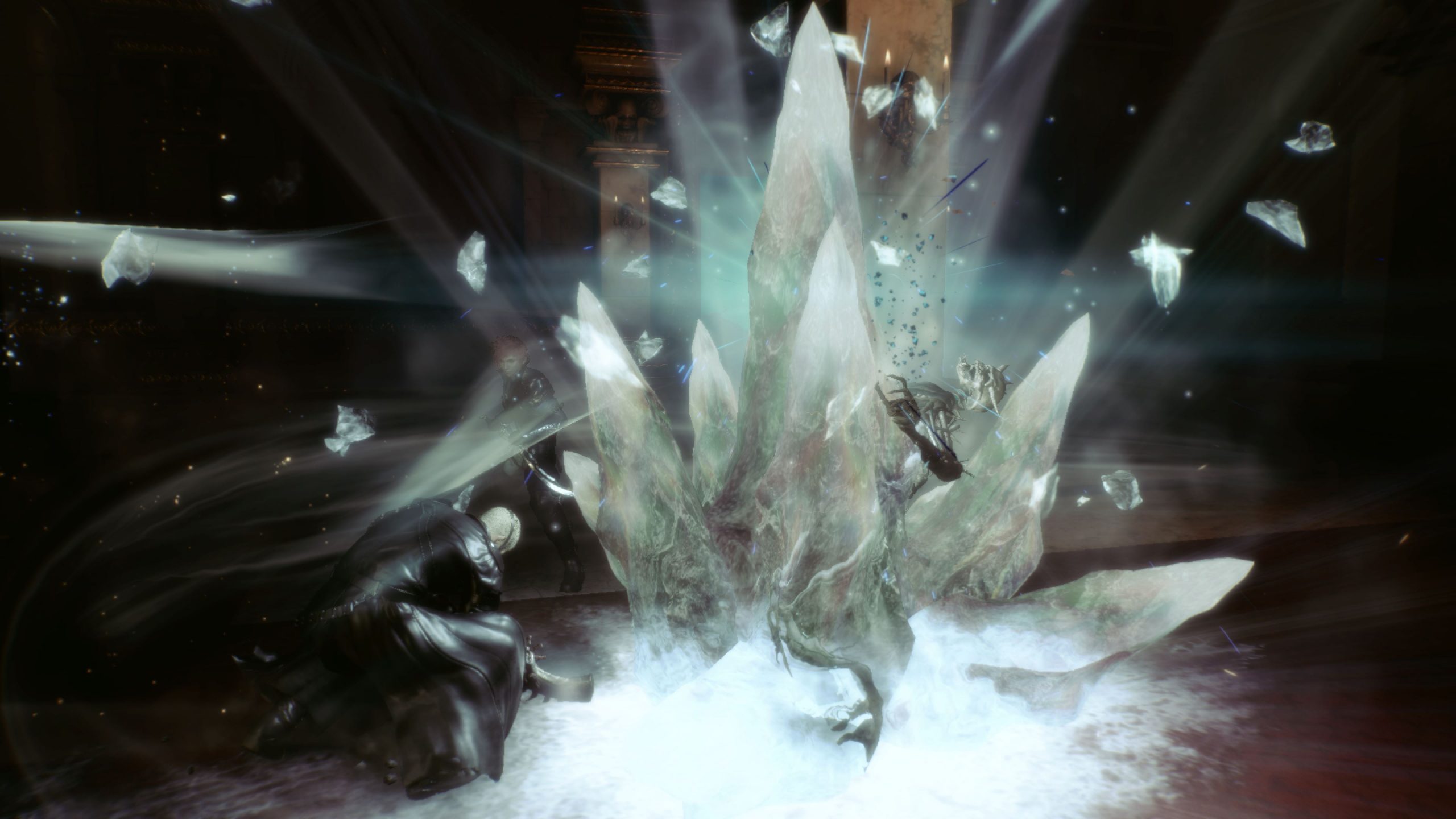 Fumihiko Yasuda, head of Team Ninja at Koei Tecmo Games also relayed, “I’m truly happy to be involved with a new FINAL FANTASY, and a title connected to its origin at that.”

He added, “Using the feedback that the players provide after playing the trial version, all of us at Team NINJA will work to make this a title that meets the expectations of not only action game fans, but also FINAL FANTASY series fans around the world!” 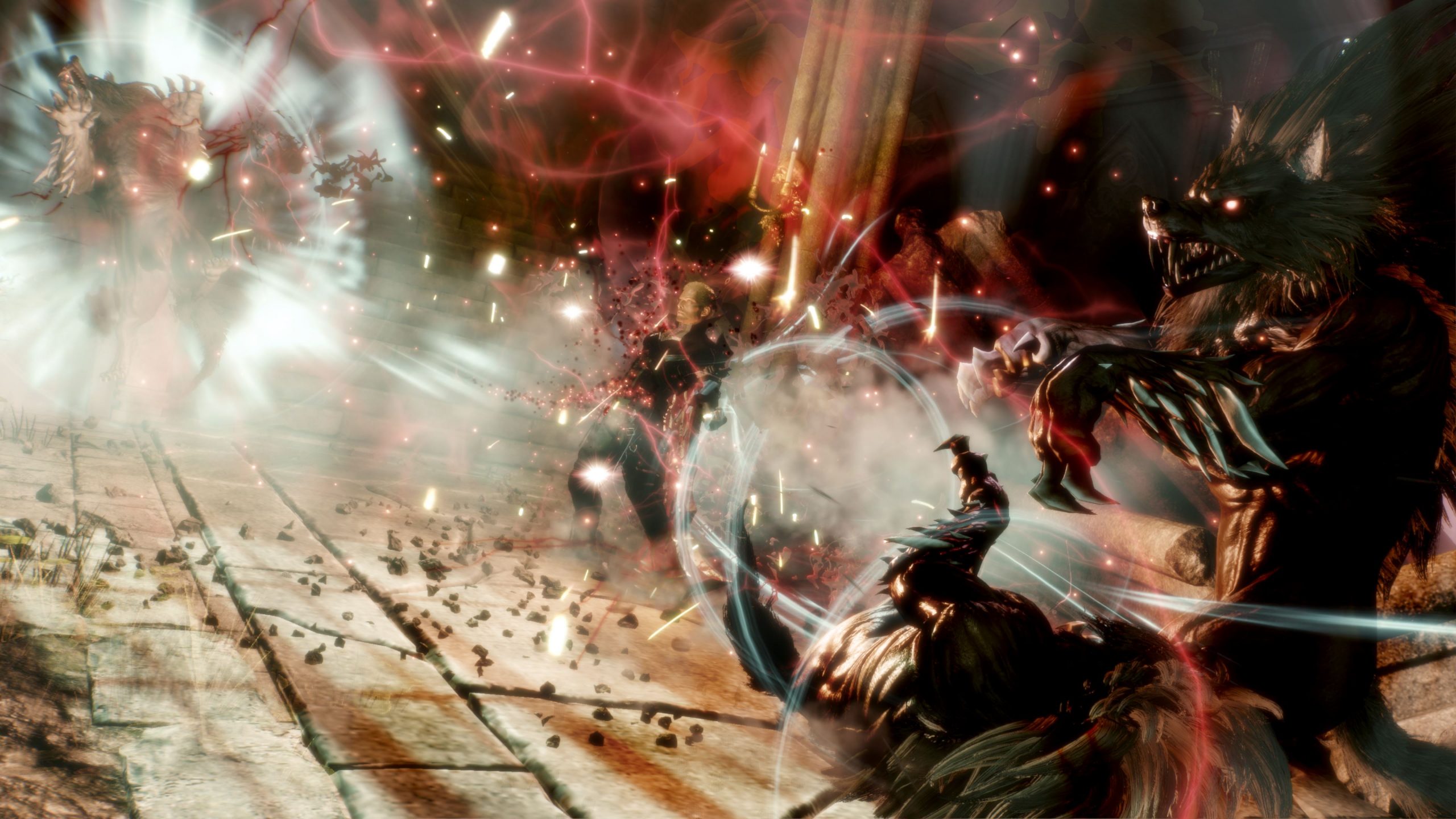 As Yasuda notes, a trial version of the game is available to play on PlayStation 5. The trial will run through June 24th.

While the trial version is only available for PlayStation, the full game will be released on PlayStation 4, PlayStation 5, Xbox One, Xbox Series X|S, and PC sometime in 2022.