Joker had a complete and contained story but there is room for a sequel in the eyes of Warner Bros. According to rumors, they might have an idea for source material to draw from. 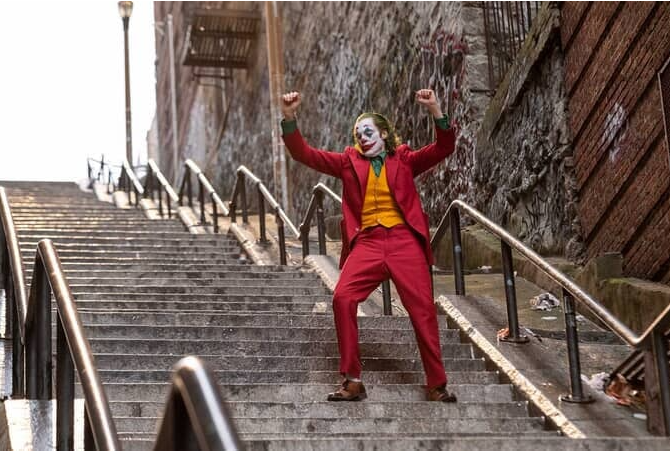 Using The Killing Joke and A Death in the Family as their basis, writer Geoff Johns and artists Jason Fabok and Brad Anderson crafted a tale where Batman is stunned, if not dispirited, by the revelation that three separate men have been terrorizing Gotham and making his life hell, all as The Joker. 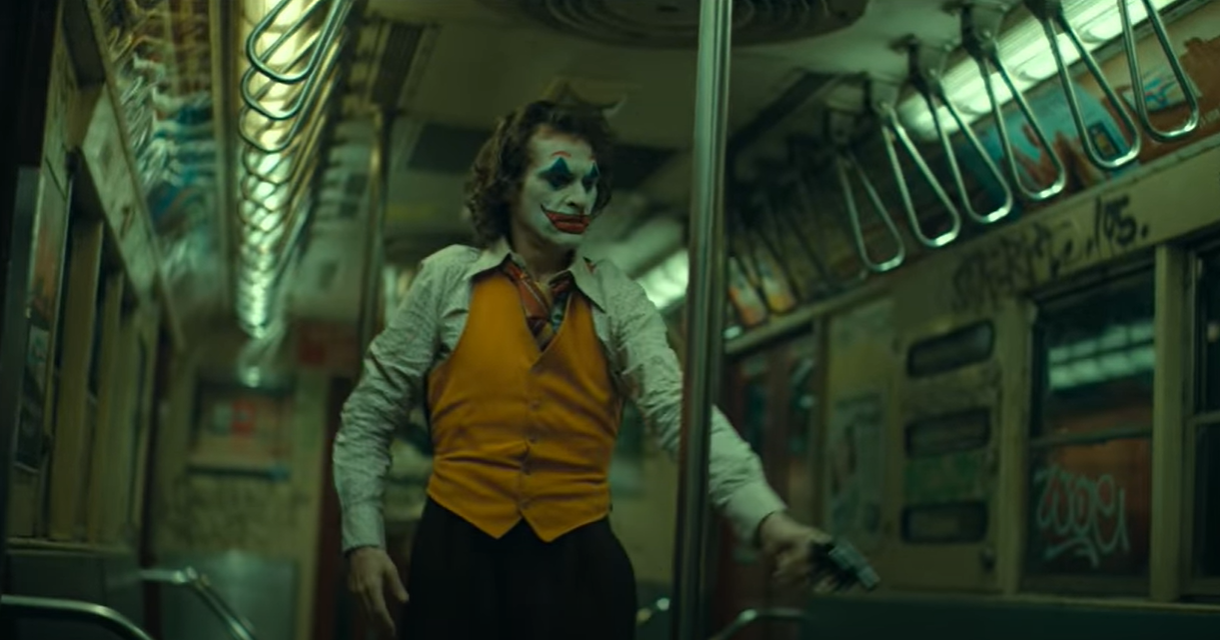 Barbara Gordon/Batgirl, who was crippled by a bullet from Mr. J, and Jason Todd/Red Hood, killed briefly by the maniacal miscreant, chipped in to help Batman sort the whole thing out; but not without facing their personal struggles through each foe that’s a version of Joker’s metamorphosis over the years.

The Three Jokers are the “pragmatic, philosophical, surprisingly serious” Criminal representing DC’s Golden Age; the “campy” Clown representing The Silver Age and looking sort of like Joker did in Death in the Family; and the Comedian who has nothing to do with Watchmen but is a “dangerous, depraved, and a sadistic psychopath” reflecting a modern Killing Joke-style Clown Prince of Crime. 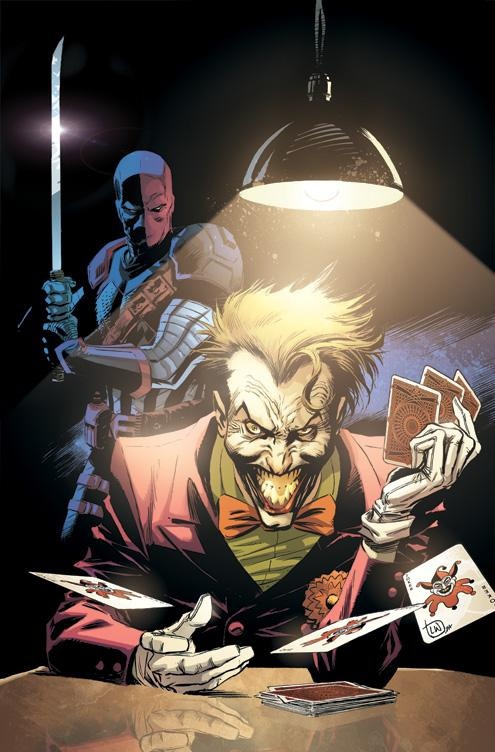 The book covers a lot of ground and is very referential to Batman lore as anything by Johns is. The least you need to know is Jason Todd confronts the Clown and kills him, Batgirl revisits the Comedian and trauma left from taking a bullet, and Bruce relives a degree of what he and Joker have been through with the Criminal.

It’s not clear how Joker 2 will adapt this storyline but Geekosity reminds us “The Three Jokers might be just one of several themes that they may rely on.”

Todd Phillips, who is reportedly involved with the sequel, did it with the first film, lifting piecemeal from Dark Knight Returns and Killing Joke, and without a Batman or Bat-Family. 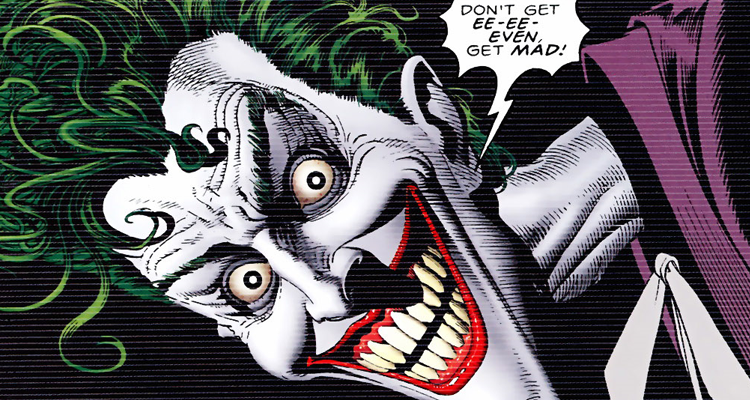 Phillips and the Oscar-winning star Joaquin Phoenix are rumored as supervising the script for a planned trilogy. If Three Jokers really is their inspiration then they might lean into the theory that Arthur Fleck isn’t the real Joker, only an influence on the one, true Clown Prince of Gotham.

Does Joker need a sequel and would Three Jokers make it any good? Leave your answer down below.