A major rumor about Netflix’s Sandman has been confirmed by the comics’ very author. Neil Gaiman tweets in the affirmative season one will adapt the infamous 24 Hours diner-of-horrors story that features the grisly villainy of Gaiman’s rebooted Doctor Destiny. 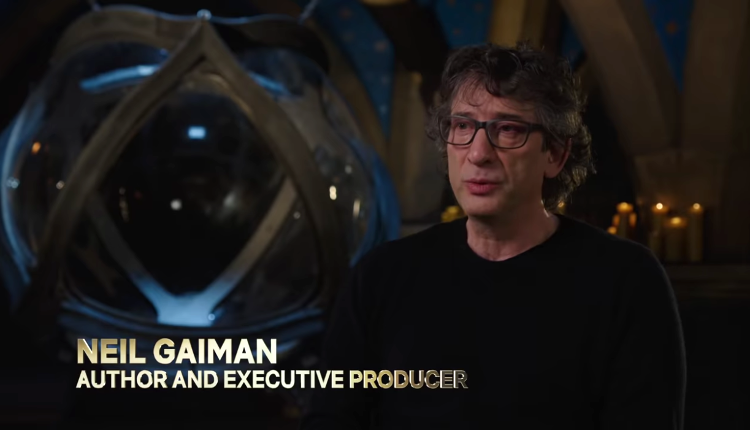 First, a fan and book dealer tweeted, “It’s not that I’m not excited for the adaptation of @neilhimself’s #sandman: just that I have to delete the internet, and destroy my devices before the Diner episode(s?) airs. It took me years to recover from that in print; I don’t even want to glimpse a teaser in live action.”

Gaiman quoted and replied, “It’s episode 5. Just don’t watch that one,” verifying it’s been made, will air, and is going to be as disturbing as the issue it draws from. 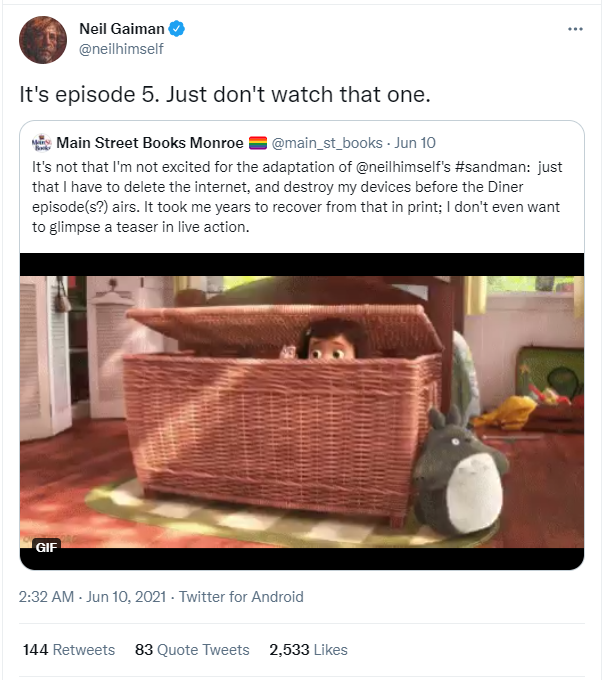 Sandman star Patton Oswalt backs this up by declaring how creepy the script for ep. 5 is for him. “I’m in the friggin’ show and I’ve read the script for episode 5 and *I’m* not even gonna watch it,” he said. 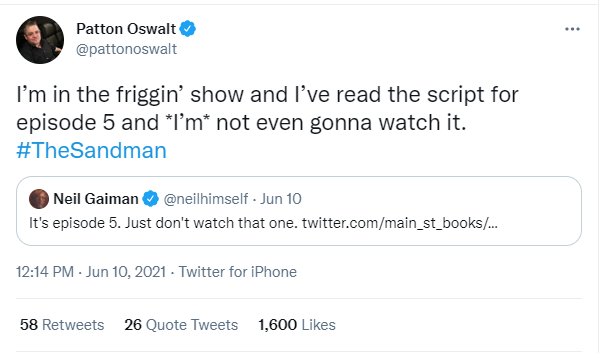 It was unclear at first if 24 Hours would be used on the series or if it would take up more than one episode, but it sounds like they will cover the horrifying tale in a single installment.

In the comic, former Silver-Age Justice League bad guy Doc Destiny who had power over dreams via future tech gets his hands on a magic ruby from Morpheus. With it, he takes a 24-hour diner – hence the title – hostage. 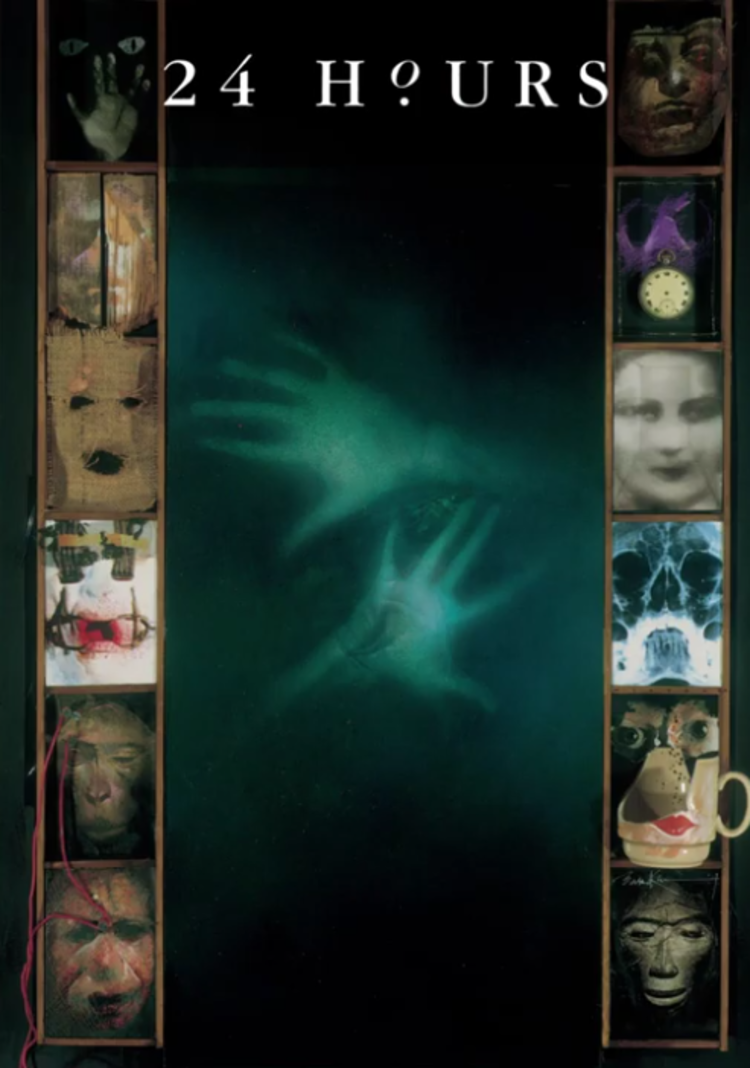 He then pulls the darkest repressed secrets and fantasies out of each of the patrons and then makes them worship him, even demanding bloody sacrifices before they brutally kill each other. Why Destiny did this ultimately amounted to his ability to and his perverse search for entertainment.

Essentially a standalone story, 24 Hours is considered one of the scariest and most unsettling comics ever written with DC All Access ranking it the most terrifying comic tale of all time. 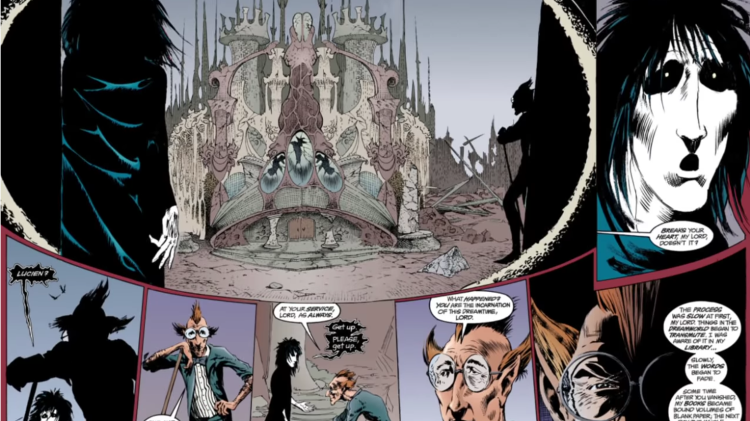 It shall be interesting to see how Netflix handles it and if they pull back on the gruesome gore and violence 24 Hours is notorious for. Given that streaming platforms lack the restrictions – and arguably the shame – of broadcast TV, they will probably go full bore with Sandman, which is reportedly a hard-R-rated show.

Do you expect Netflix to go all the way with Sandman and the 24 Hours episode’s graphic content? Let us know in the comments.