Upcoming Cinderella actor Billy Porter recently called out The Batman actor Jeffrey Wright for playing a gay character in the Broadway drama Angels in America, as well as in HBO’s television miniseries of the same name, for the sole reason that Wright happens to be a “straight black man.” 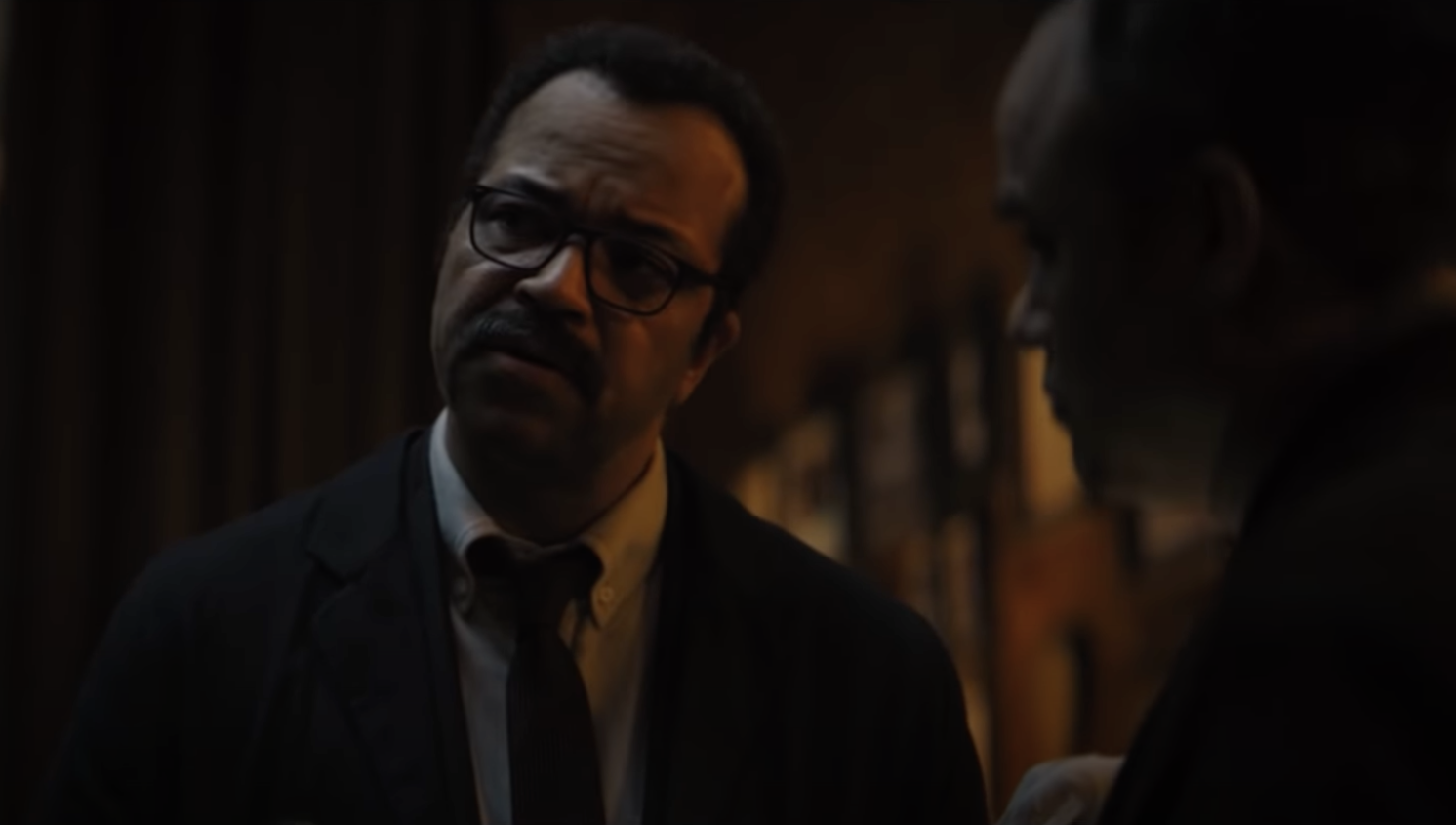 To provide further context, it is relevant to note that the original Angels in America script was published in 1991 and was first adapted into a Broadway play in 1993, while the TV miniseries ran for 6 episodes all the way back in 2003.

Porter — who has openly admitted to being gay — recently reminisced to Variety about his feelings seeing Jeffrey Wright playing the character of Belize, a gay man.

“It was ‘Angels in America’ in 1994. I took myself to see it, by myself,” said Porter in a recent interview with Variety. “I’d heard too much about it. I was sitting there, and I just wept the whole time, looking at Jeffrey Wright play the character of Belize.” 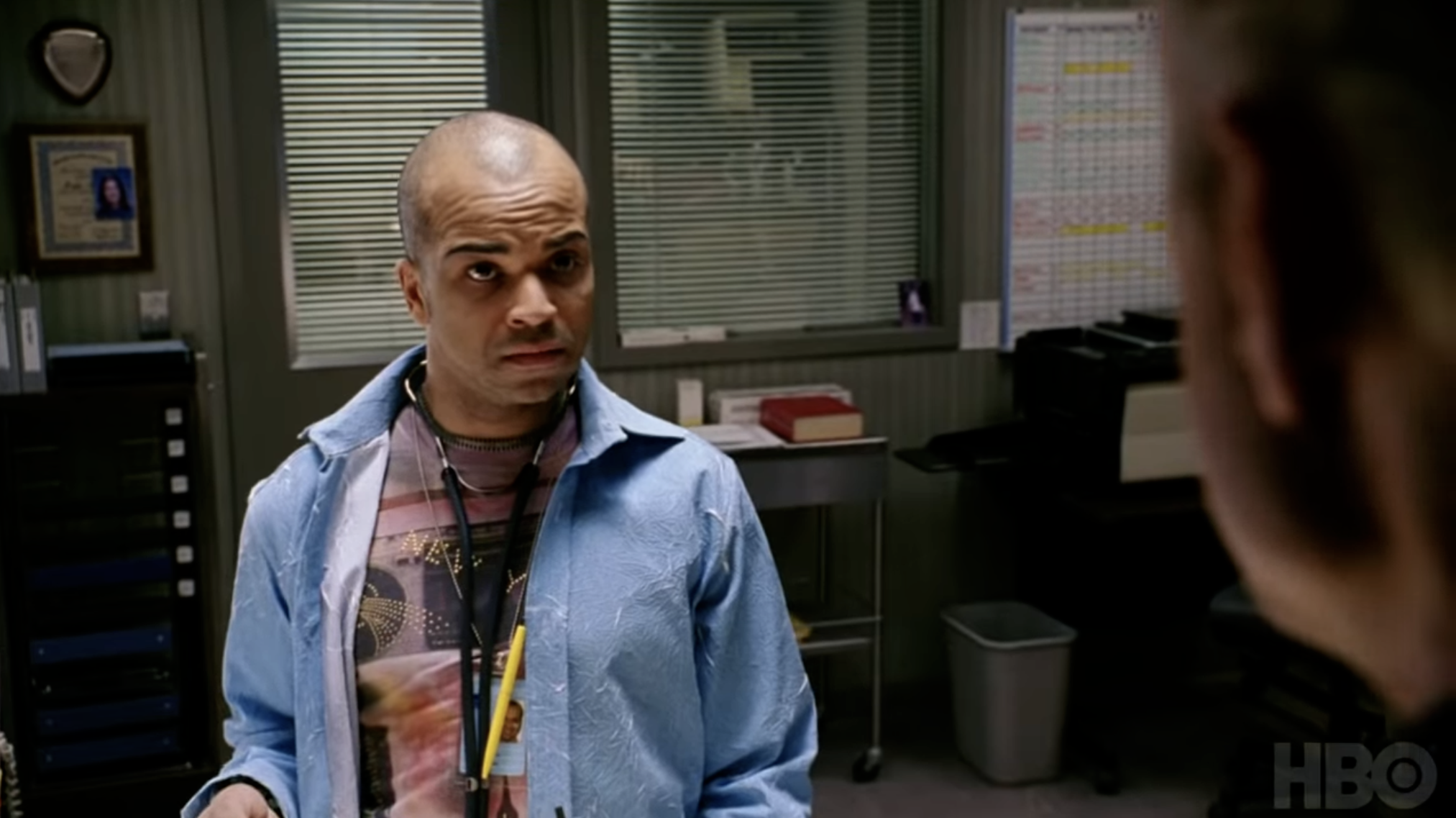 Porter does make it clear that he holds nothing against his fellow actor personally, but resents the fact that Wright is, unlike the character he played in Angels in America, straight.

“No shade — he was fabulous. But a straight Black man,” Porter expressed. “Playing the one part that I could get. Because no one respected me as an actor enough to be straight. I was marginalized for my queerness. So I watched this play, and it was the first time that I had ever seen a real representation of me reflected back at me. A Black queer man.”

Porter then expressed that he “was not happy at all,” before reminiscing about the time he participated in Beauty School Dropout back in the early ’90s, revealing that it was Angels in America that made him realise how unhappy he was with the casting dynamics of Hollywood.

“It was not what I came here for at all. I did not show up in this business to be a clown. And it was seeing ‘Angels in America’ that gave me clarity for the reasons why I was so unhappy,” he asserted. 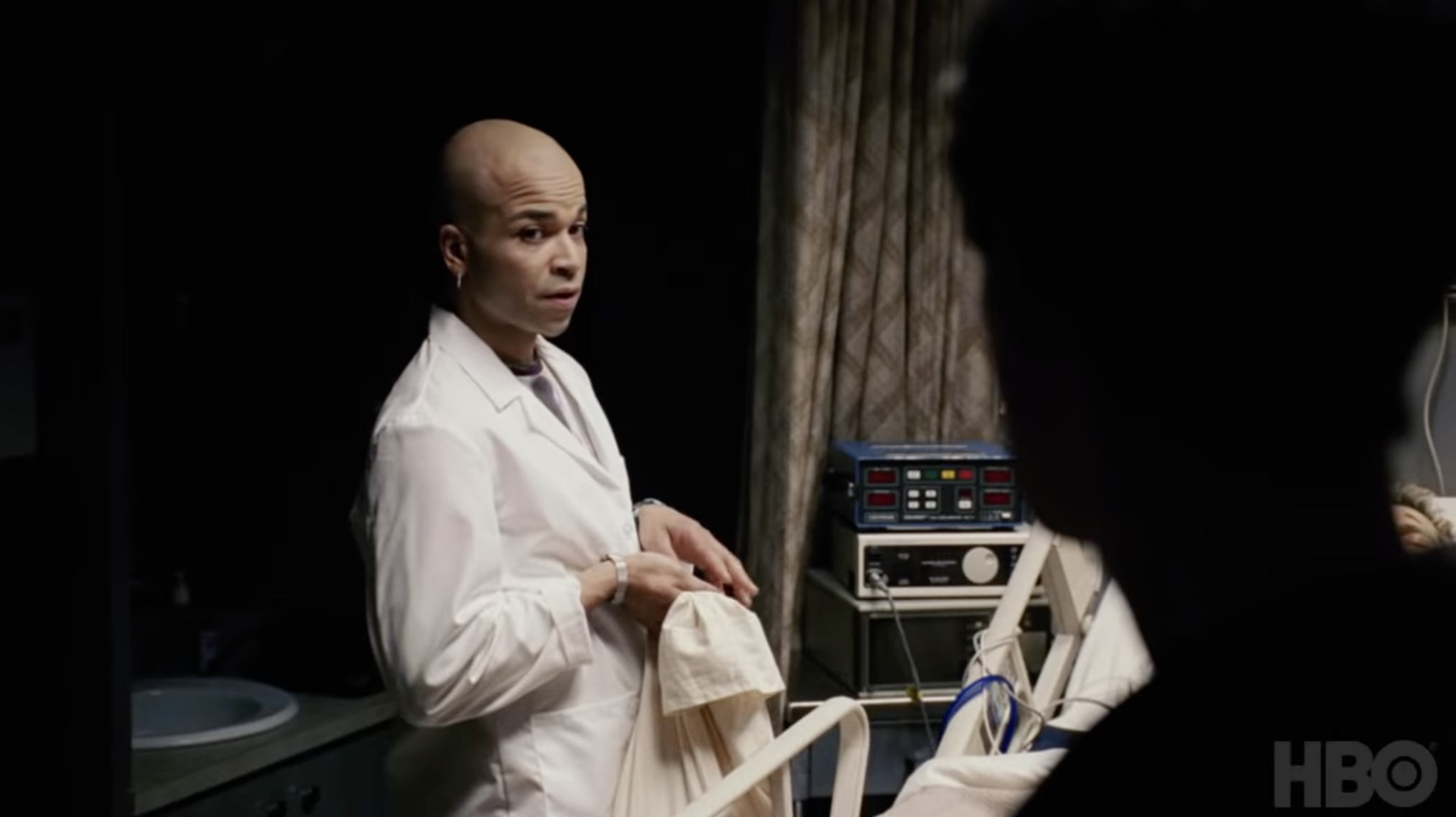 Porter is currently set to play the Fairy Godmother in Sony Pictures’ live-action adaptation of Cinderella, recently revealing that he will be portraying the iconic character as “genderless” – an interesting choice, to say the least, considering that the character has always been depicted as female.

The change to the Fairy Godmother’s character was revealed by Porter in an interview with CBS News, wherein the actor admitted, “We are presenting this character as genderless. At least that’s how I’m playing it.”

In light of this decision, Porter calling out Wright for playing a gay character over 25 years ago is quite hypocritical, as Porter himself is not ‘genderless’ and identifies as a male and is thus, in essence, enacting the same type of ‘role stealing’ that he accused Wright of.

His opinion towards Wright is made even more uncouth by the backhanded nature of his “no offence, but…” type of criticism.

What do you make of Porter’s comments on Wright? Be sure to let us know all about it in the comments section down below or on social media!