Former Disney actor Kyle Massey, widely known for his role as Cory Baxter in the Disney Channel original series That’s So Raven and its spin-off Cory in the House, has been charged with one felony count of immoral communication with a minor in relation to his accused sending of “explicit photos, texts and videos to a 13-year-old girl.” 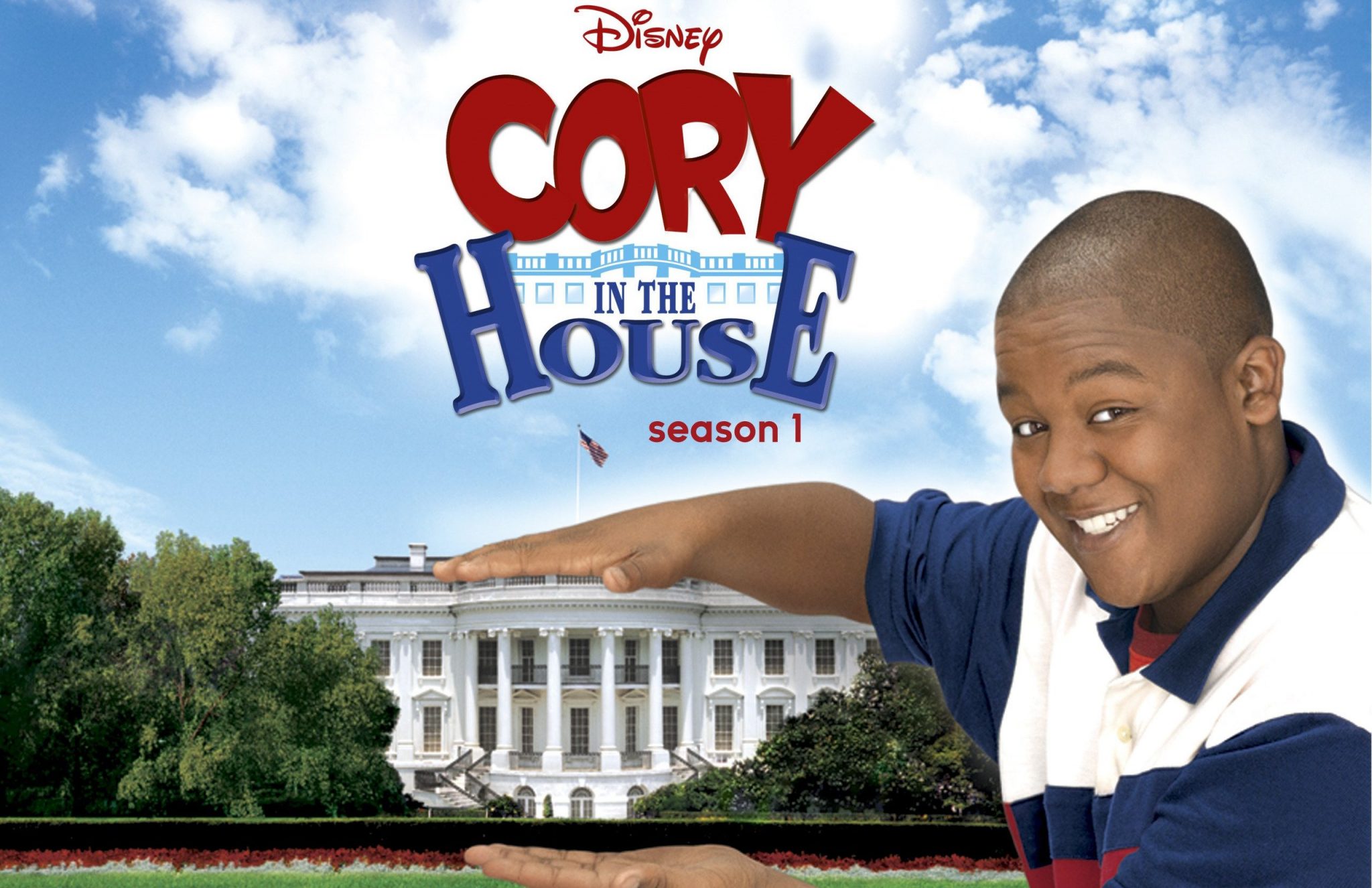 Source: Cory in the House, Disney Plus

Variety reports that Massey was charged with the felony count on June 14th in King County, Washington, following the filing of a lawsuit against the actor back in March of 2019 which accused him of engaging in the sexually inappropriate behavior with an underage fan.

The entertainment news outlet further notes that the alleged female victim — who will not be named on account of her being a minor — was interested in a career in entertainment. Not only that, but according to the original complaint filed against the actor, Massey had known the alleged victim since she was only 4 years old. 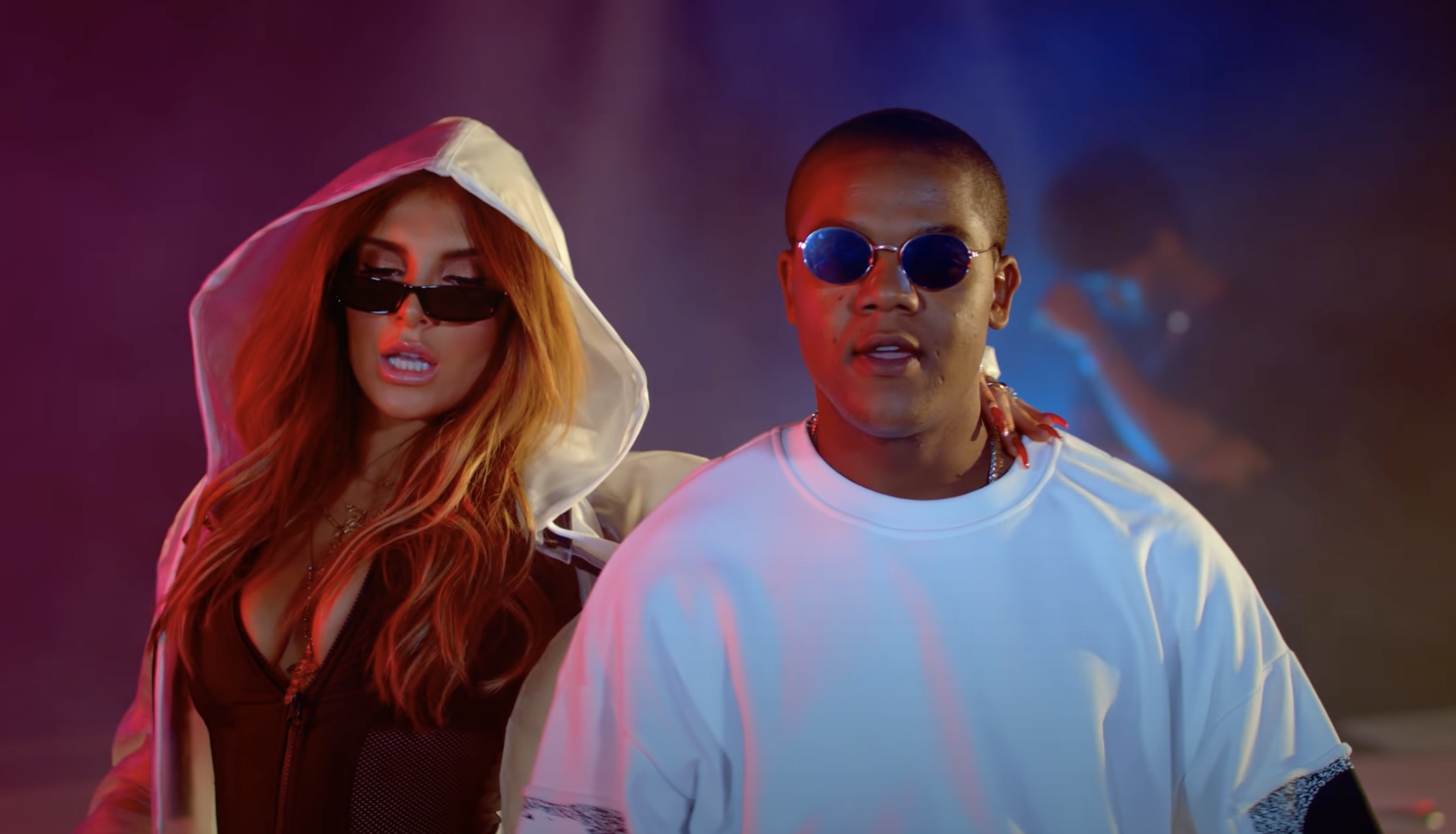 When the complaint against Massey was first filed back in 2019, the girl’s mother asserted that Massey had “held himself out as a father figure,” and grew closer to her daughter around November 2018 after the girl showed interest in getting a role on a potential reboot version of Cory in the House –  even suggesting to the victim that she move from away from her Seattle home in order to live with him and his girlfriend in Los Angeles.

Eventually, Massey and the girl added each other on Snapchat, at which time the actor began to send her “numerous sexually explicit text messages, images, and videos.” 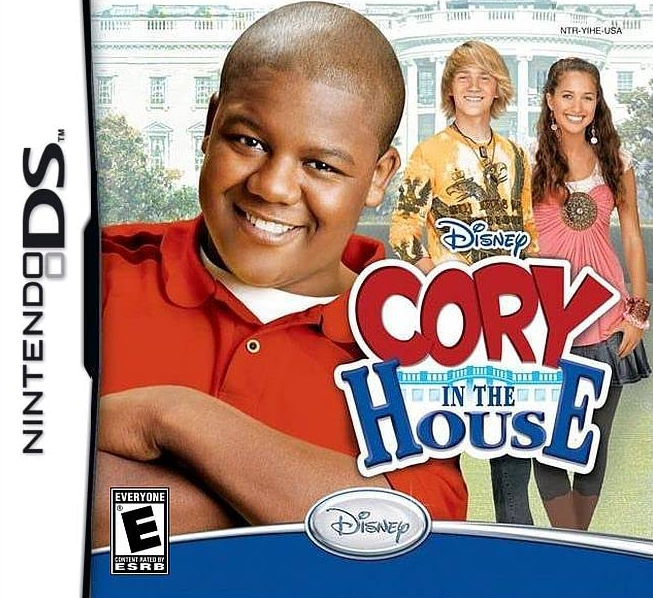 As noted by the entertainment trade news outlet, the girl is seeking at least $1.5 Million in damages from Massey.

However, despite being formally charged, documents indicate that the actor did not show for his arraignment in King County this past Monday. Massey’s representatives did not return Variety’s request for comments. 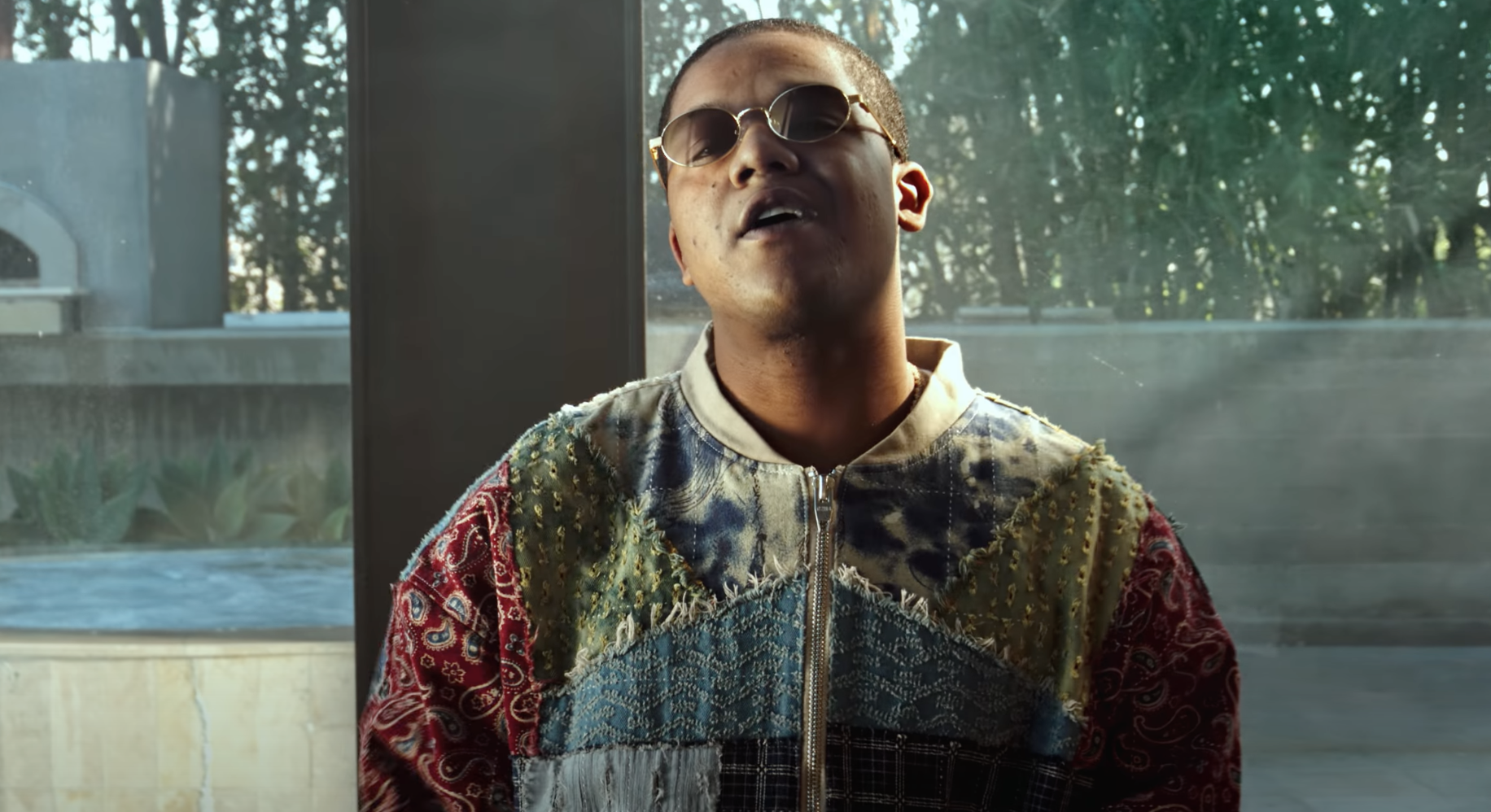 Massey is not the only former child star to be involved in controversy of this nature in recent years.

Earlier this month, former children’s star Drake Bell, known from his roles in Nickelodeon’ Drake & Josh and Disney’s Ultimate Spider-Man, was charged with “attempted endangering children, a 4th degree felony, and disseminating matter harmful to juveniles, a 1st degree misdemeanor” after a 15-year-old Canadian fan reported an”incident involving Bell that occurred the previous year in Cleveland” to her local police department in Canada.

Pleading guilty to these charges during Cuyahoga County Common Pleas Court appearance last week, Bell is now facing potential penalties of “up to 18 months in prison and a $5,000 fine for the felony charge, and up to six months in county jail and a $1,000 fine for the misdemeanor.” 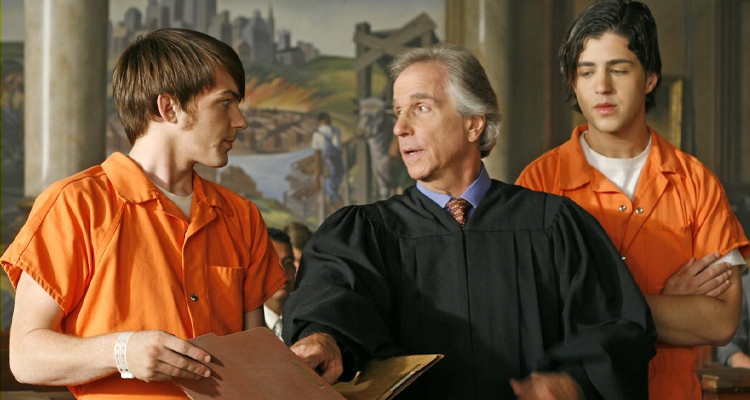 Aside from a potential amount of time spent in prison, Bell could also see up to three years of “post-release control” after he’s served any potential sentence.

What do you make of Massey being charged with a felony for immoral communication with a minor? Let us know all about it in the comments section down below or on social media!