The creator of the upcoming Alien TV series from FX and Disney, Noah Hawley, recently provided some details about the show and how far he is in the development process.

The show was announced at the end of last year during Disney’s Investor Day 2020 presentation.

Related: Disney And FX Announce New Alien TV Series By Falsely Claiming It Will Be First Time Aliens Are On Earth

During that presentation FX chief John Landgraf claimed the series would be the first Alien “story set on Earth” despite Paul W.S. Anderson’s Alien vs Predator film taking place on Earth. 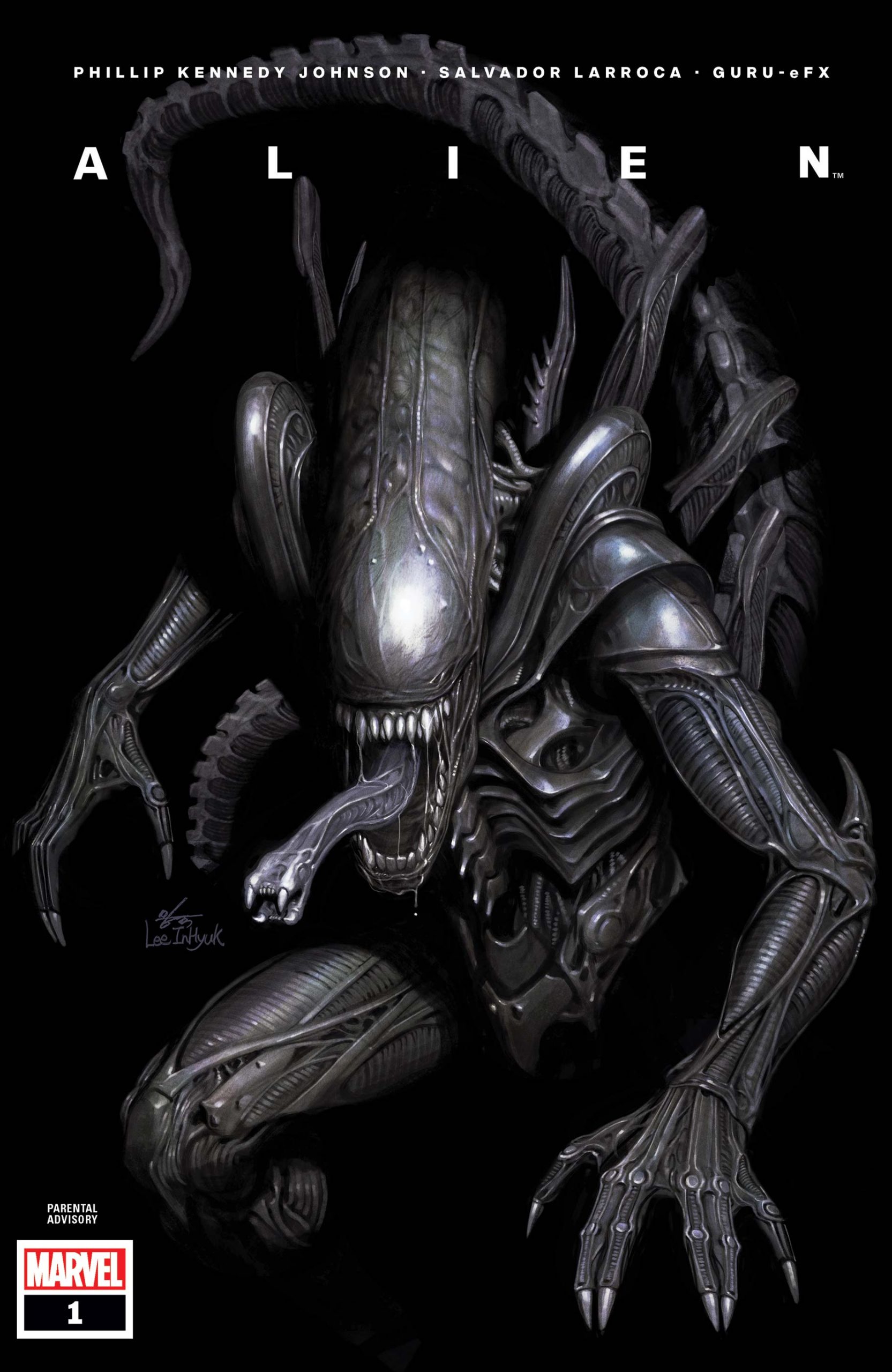 Nevertheless, Disney tweeted out some bare bones details at the time.

They wrote, “Alien is currently in development at FX Networks. The first TV series based on the classic film series is helmed by Fargo and Legion’s Noah Hawley.”

“Expect a scary thrill ride set not too far in the future here on Earth,” Disney added. 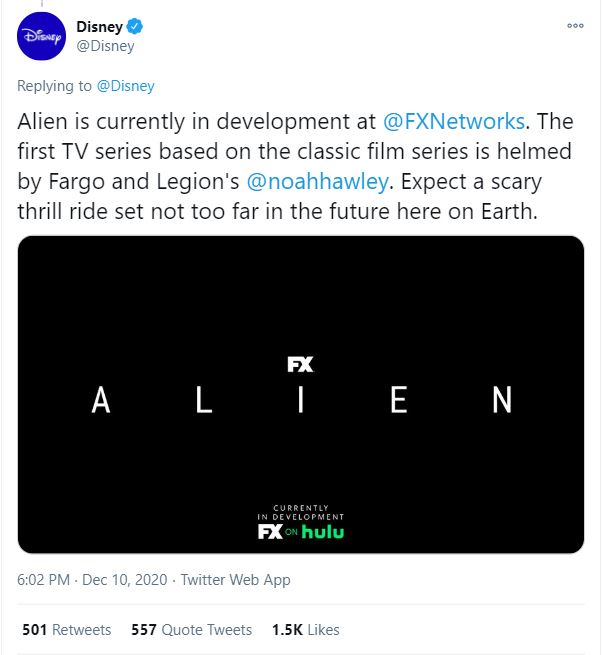 Now, the show’s creator Noah Hawley has provided some more details while speaking with Vanity Fair.

First off, Hawley confirmed that the Alien series is indeed the next project he will undertake.

He explained, “What’s next for me, it looks like, is [an] Alien series for FX, taking on that franchise and those amazing films by Ridley Scott and James Cameron and David Fincher.”

He went on to praise the franchise, “Those are great monster movies, but they’re not just monster movies. They’re about humanity trapped between our primordial, parasitic past and our artificial intelligence future—and they’re both trying to kill us. Here you have human beings and they can’t go forward and they can’t go back. So I find that really interesting.” 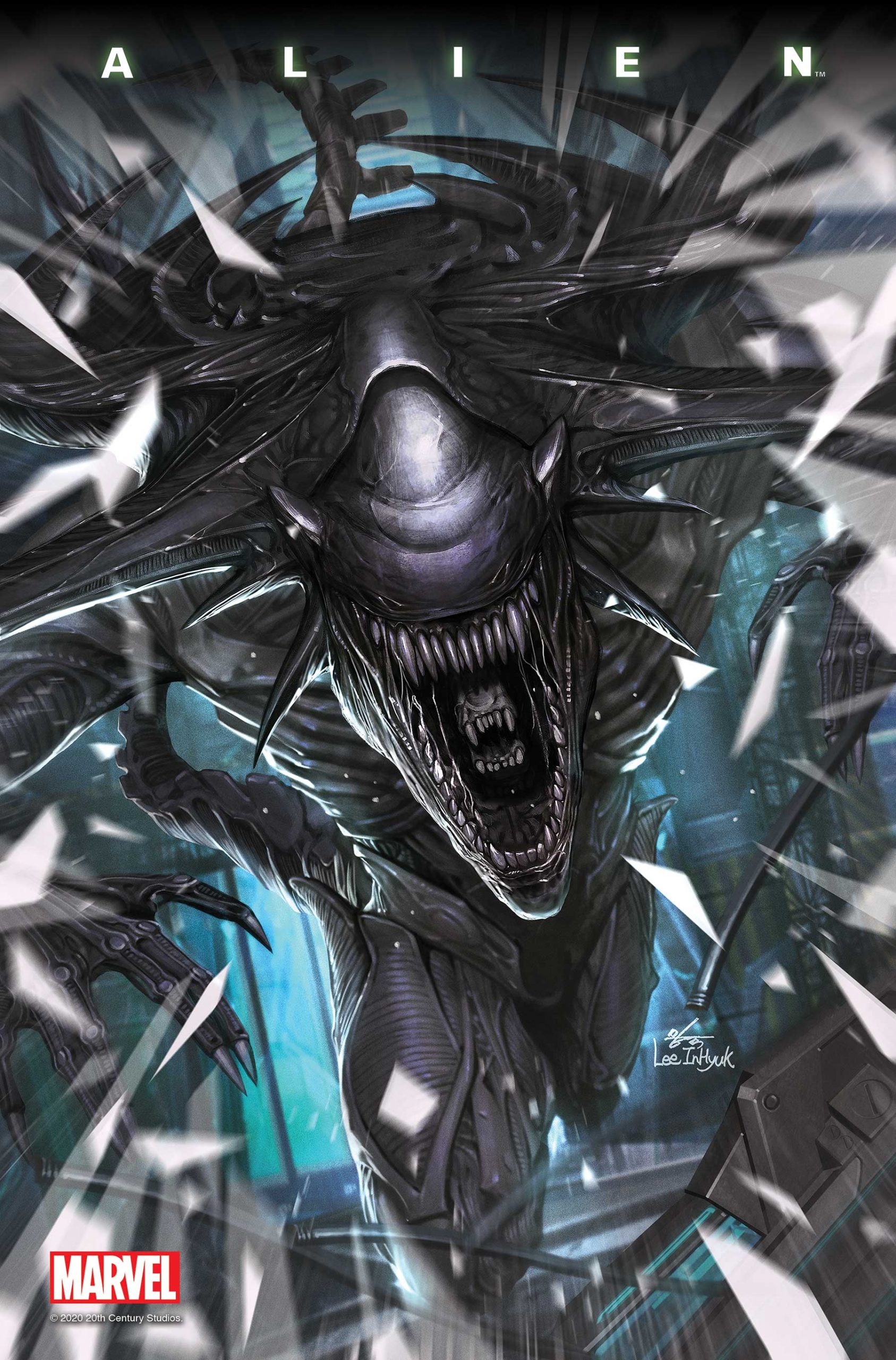 “When you get to something with this level of visual effects, there’s a lot of preparation that has to go into it,” he added.

Hawley then said, “What’s been really illuminating is to see that the entire film industry had to take a year off and they are now trying to jam two years of production into one year. So it’s very hard to look on the planet earth and see where you might make something in the next six months. Everyone is racing to make up for lost time. So, I figure let that bubble burst a little bit and we’ll do it right.” 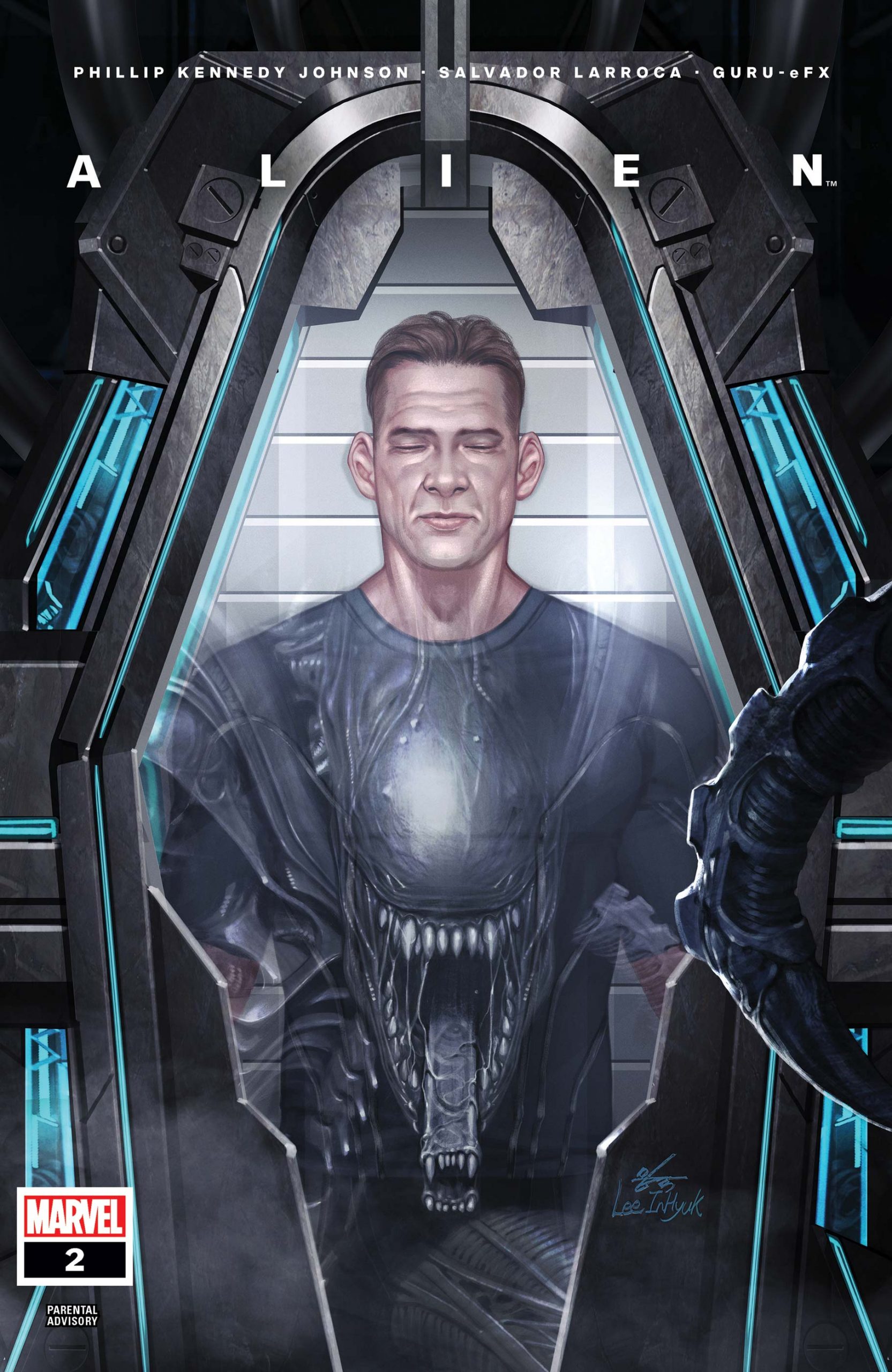 As for what the show is about, he made it very clear it is not about Ripley.

He explained, “It’s not a Ripley story. She’s one of the great characters of all time, and I think the story has been told pretty perfectly, and I don’t want to mess with it.”

He then provided a hint of what to expect from his show, “It’s a story that’s set on Earth also. The alien stories are always trapped… Trapped in a prison, trapped in a space ship. I thought it would be interesting to open it up a little bit so that the stakes of ‘What happens if you can’t contain it?’ are more immediate.” 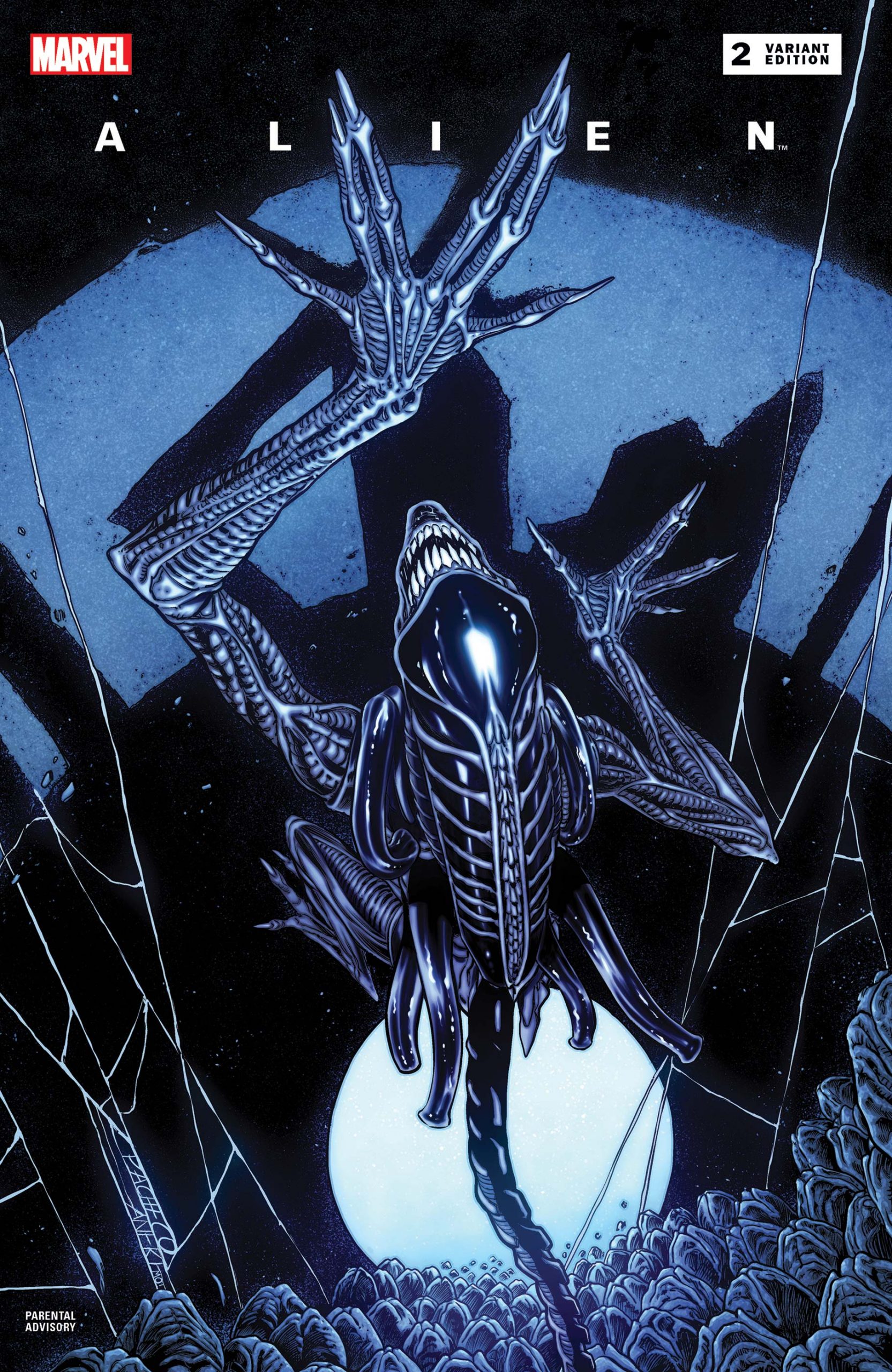 Hawley then detailed the story was about inequality. He explained, “On some level it’s also a story about inequality. You know, one of the things that I love about the first movie is how ’70s a movie it is, and how it’s really this blue collar space-trucker world in which Yaphet Kotto and Harry Dean Stanton are basically Waiting for Godot.”

“They’re like Samuel Beckett characters, ordered to go to a place by a faceless nameless corporation. The second movie is such an ’80s movie, but it’s still about grunts. Paul Reiser is middle management at best. So, it is the story of the people you send to do the dirty work,” he continued. 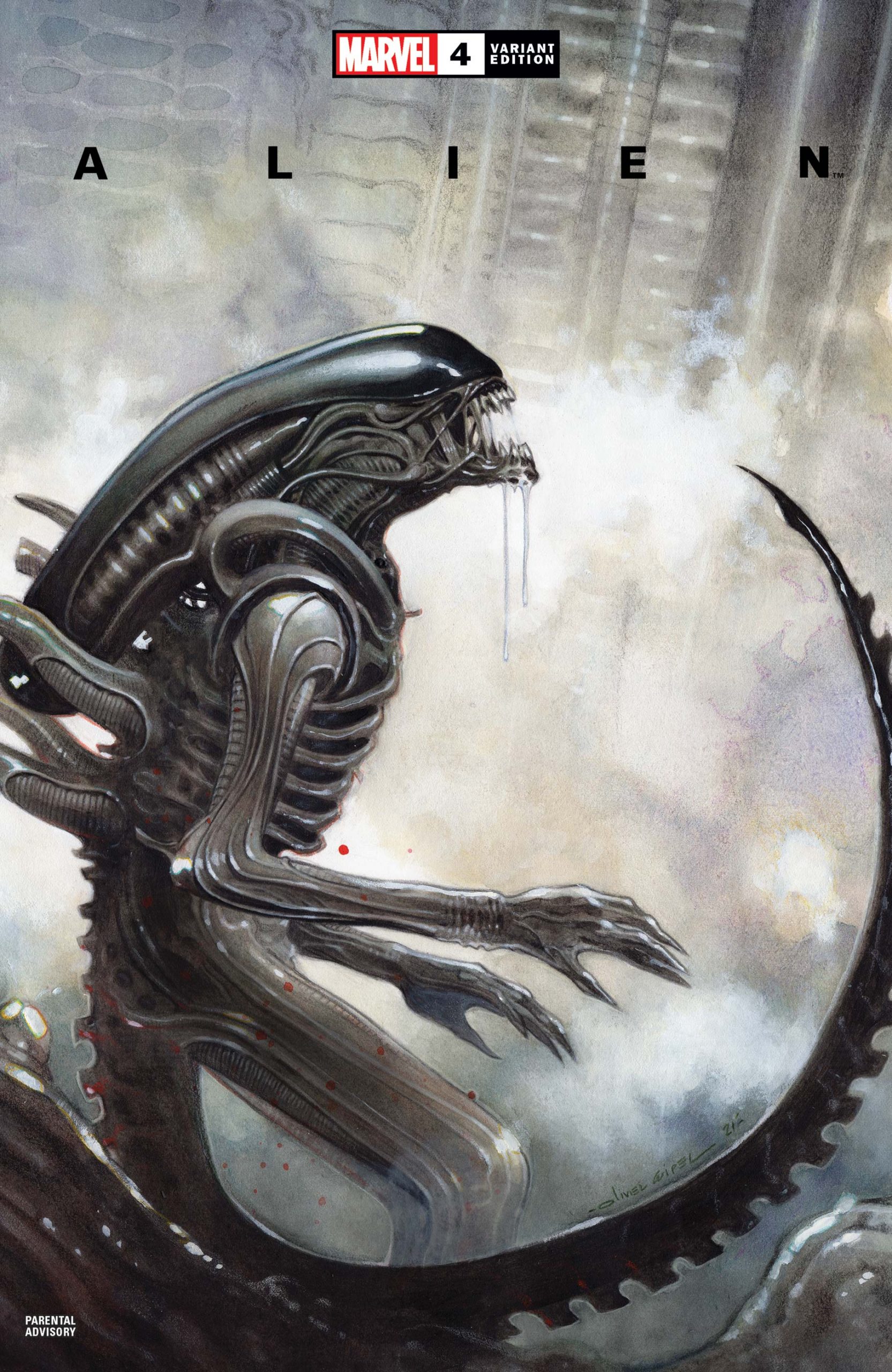 As to how this connects to his series he reveals, “In mine, you’re also going to see the people who are sending them. So you will see what happens when the inequality we’re struggling with now isn’t resolved.”

“If we as a society can’t figure out how to prop each other up and spread the wealth, then what’s going to happen to us? There’s that great Sigourney Weaver line to Paul Reiser where she says, ‘I don’t know which species is worse. At least they don’t f*** each other over for a percentage,’ Hawley disclosed. 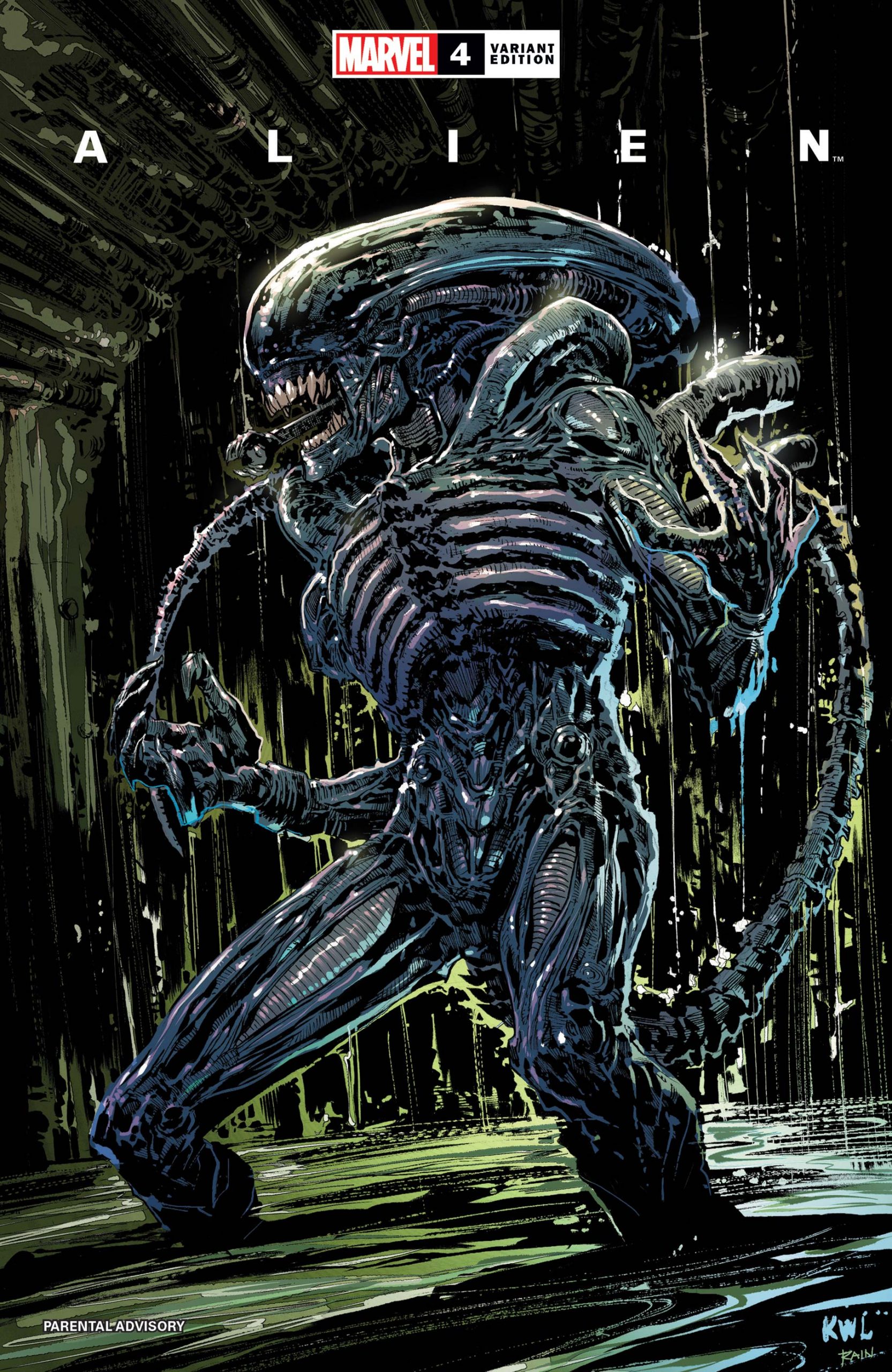 What do you make of what Hawley has to say about the upcoming Alien series? Are you intrigued?