Actress Tilda Swinton recently discussed her turn as the Ancient One in the Marvel Cinematic Universe and specifically reacted to Marvel Studios boss Kevin Feige’s recent comments on the casting.

While promoting the upcoming Shang-Chi movie, Feige spoke with Men’s Health where the publication’s writer Evan Romano claimed Feige expressed regret about the casting when he told him, “We thought we were being so smart, and so cutting-edge.”

Marvel had initially announced Swinton’s involvement stating, “the Ancient One is a title that is not exclusively held by any one character, but rather a moniker passed down through time, and in this particular film the embodiment is Celtic. We are very proud to have the enormously talented Tilda Swinton portray this unique and complex character along- side our richly diverse cast.” 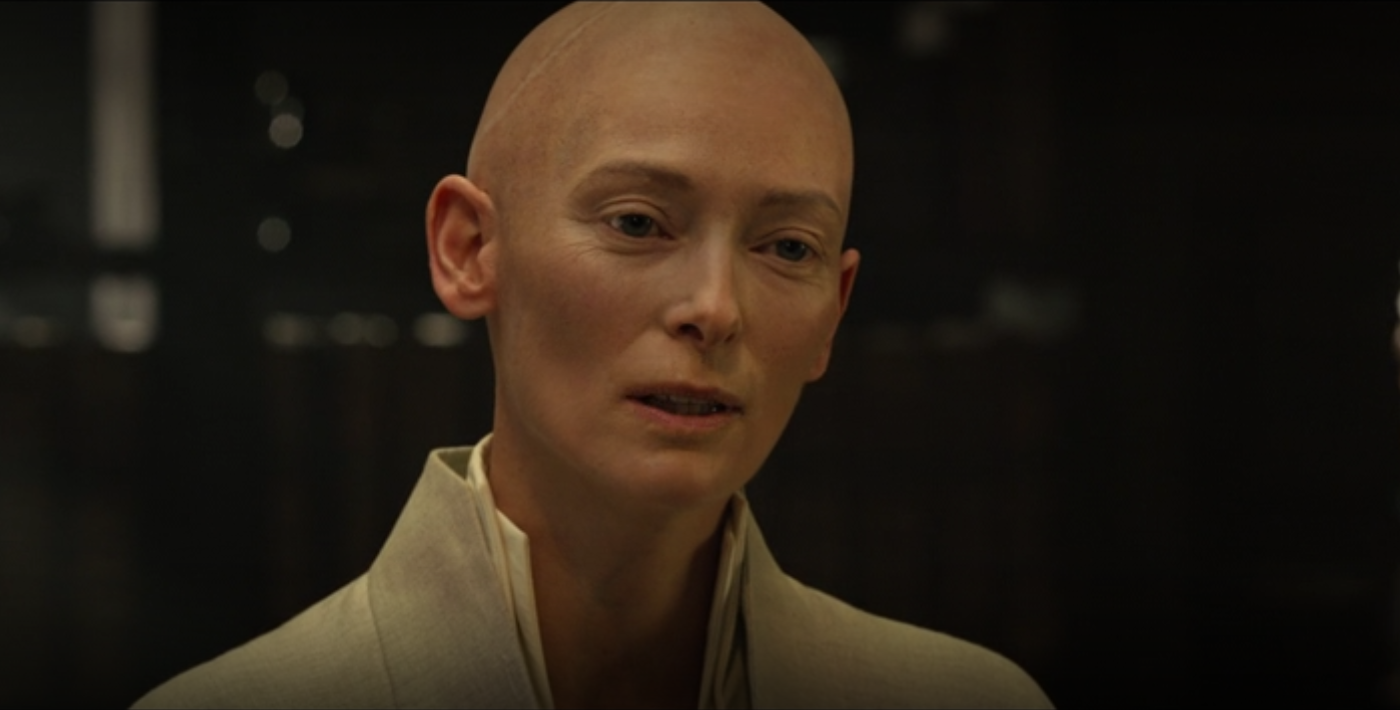 Swinton reacted to Feige’s comments and reflected on being cast as the Ancient One while speaking with Variety.

First, she said she was “very, very, grateful that he said that.”

She then went on to reflect on the casting, “I remember at the time having a question mark in my own mind, and being attendant to the public response to the idea that a Scottish woman will be playing this character, and being aware that there was no resistance at all — there was widespread welcome — which shifted at a certain point, for very good reasons with which I had an enormous amount of sympathy.”

Swinton would also discuss her interaction with Margaret Cho, who she contacted to help her understand the casting controversy.

After being contacted by Swinton via email, Cho appeared on the TigerBelly podcast and stated that Swinton “wanted to get my take on why all the Asian people were so mad…and it was so weird.”

Cho would go on to claim that she felt like Swinton’s “house Asian…like I’m her servant…like I was following her with an umbrella. I had a weird felling about the entire exchange, especially the part of, ‘Don’t tell anybody.'”

Following Cho’s claims Swinton then released their full email exchange to Jezebel that shows a cordial back and forth between the two. 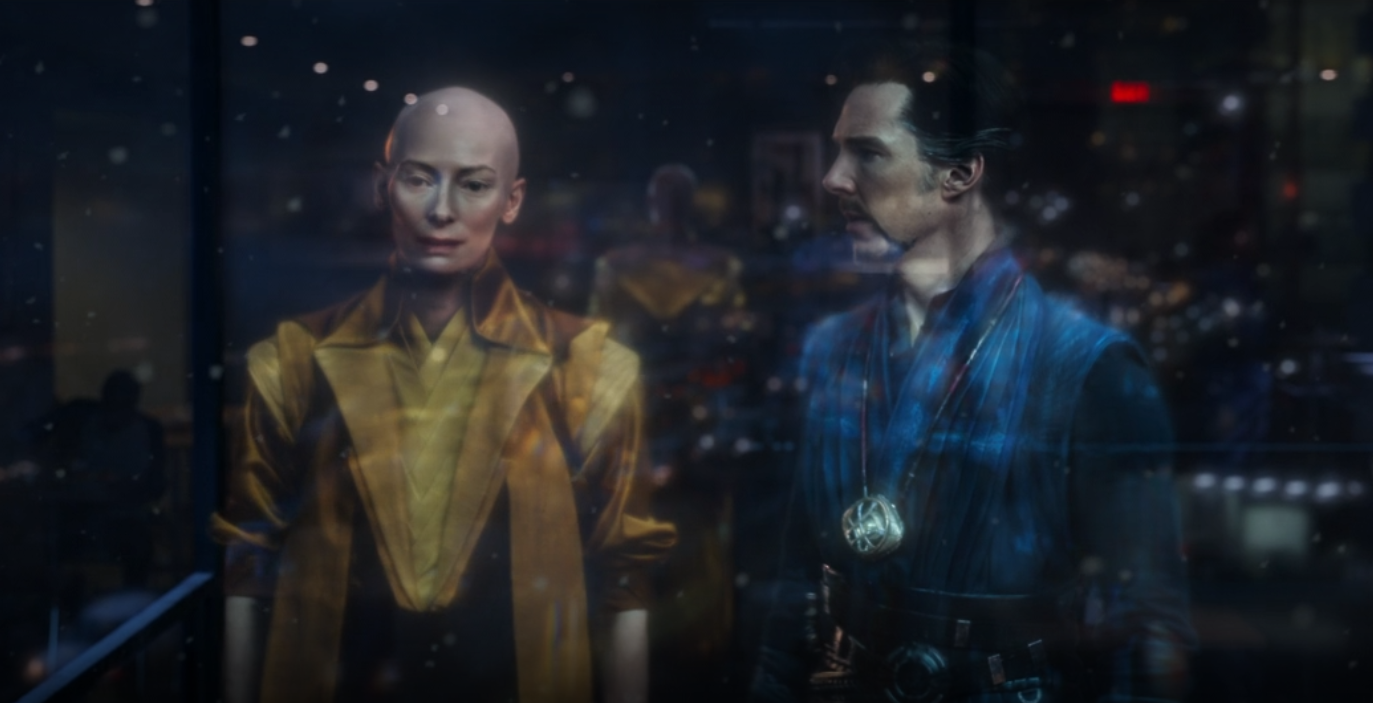 Looking back on this, Swinton tells Variety, “I made a questionable decision to reach out to somebody in a certain way, which was naive and clearly confusing, because their misunderstanding came about because of it.”

She continued, “I was embarrassed that I had maybe gone up a blind alley in starting the correspondence in the first place — maybe I had confused matters — but beyond that, I have zero regrets.”

“But the way in which people get listened to is by speaking up and getting hot. And sometimes, it needs to get messy,” she added. 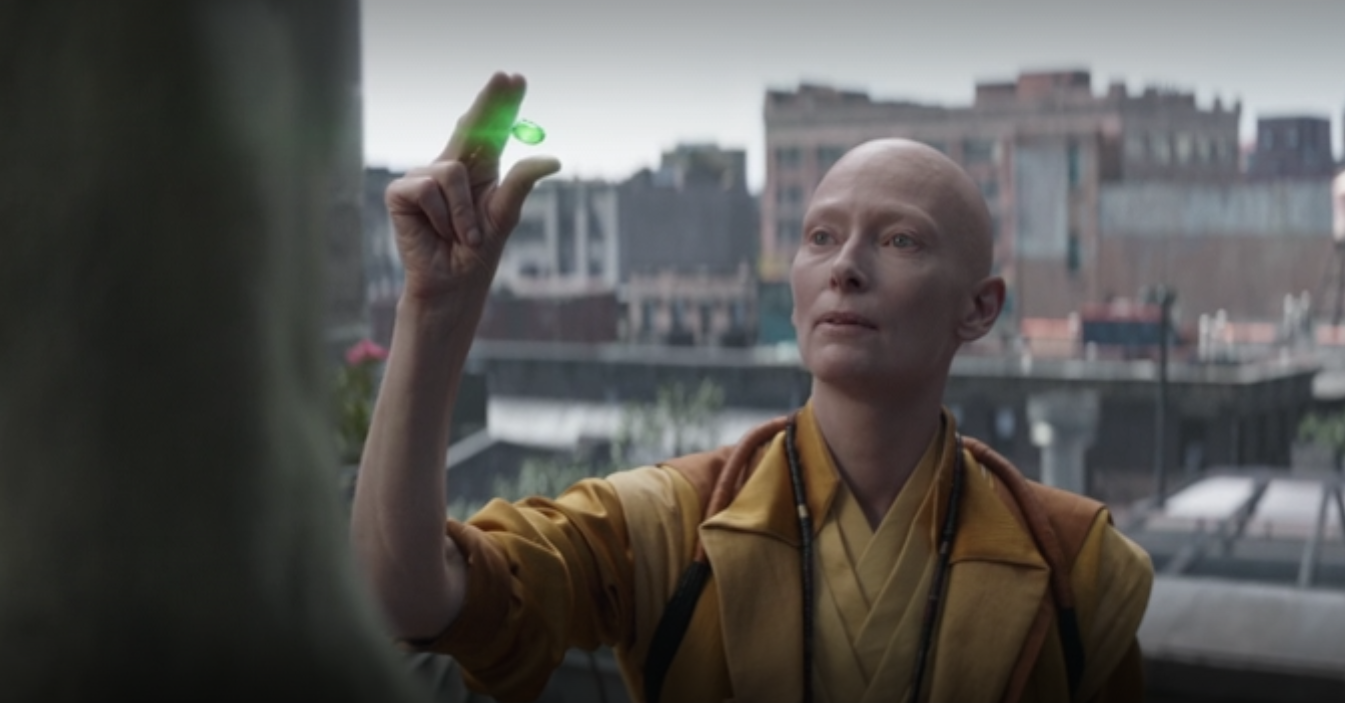 What do you make of Swinton’s recent comments about playing the Ancient One?