New set photos from Transformers: Rise of the Beasts give a first look at the Autobot Mirage.

Source: Transformers: Rise of the Beasts

Twitter user Protoman shared a number of set photos where the movie is filming in Montreal.

First he tweeted, “90s as F— Extras B-footage shooting for Transformers Rise of the Beasts right now in Montreal at Atwater Downtown.”

He added, “Movie Shatter on the set for some silly reason.”

Movie Shatter on the set for some silly reason pic.twitter.com/pK3YmhvdXl

Finally, Protoman shared a photo of a set chair that reads “Transformers 7.”

Not only did we get a first look at Mirage from Protoman, but Transformers World 2005 user superhomme provided some details about a scene he filmed as an extra.

In a post on the Transformers World 2005 forums, superhomme relayed, “Anthony Ramos who plays Noah was accompanied by his little brother (in the movie). He was going to an appointment with a boss (job interview, if I understood correctly). After a short walk, Noah (Anthony Ramos) asks his little brother to wait outside on a long bench. Then Noah goes to the entrance of a building that is near by and enters.” 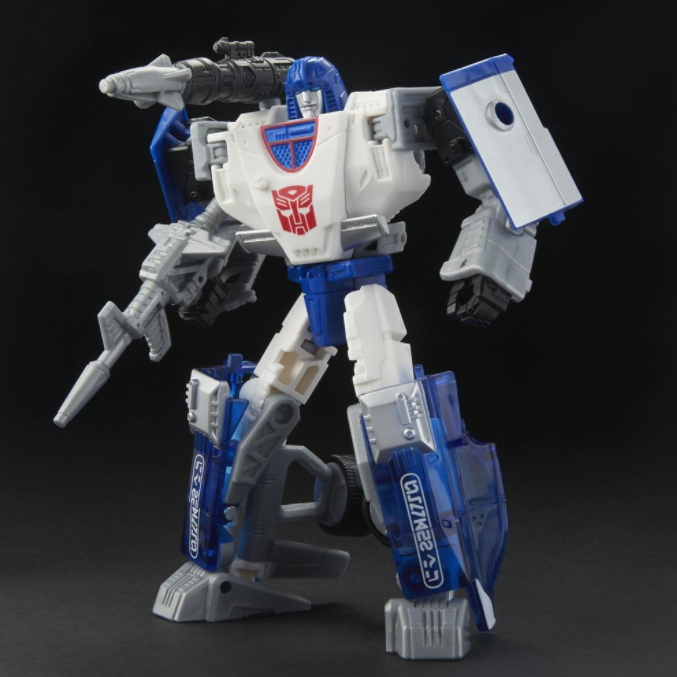 Superhomme continued, “Once inside, he talks to the receptionist. And if I understand correctly, there seems to be a misunderstanding according to Noah who says he has an appointment and the receptionist says no he doesn’t. Then Noah sees the boss and goes to meet him. The rest I was not there.”

“Anthony Ramos was dressed in a gray men’s suits (jacket and pants), with white dress shirts, dark red tie I think and brown shoes. His little brother (or rather Noah’s little brother lol) was dressed in blue denim jumpsuits, a sweater written “Air” (from Nike) blue-turquoise and black. I forgot the color of his sneakers,” the forum user added. 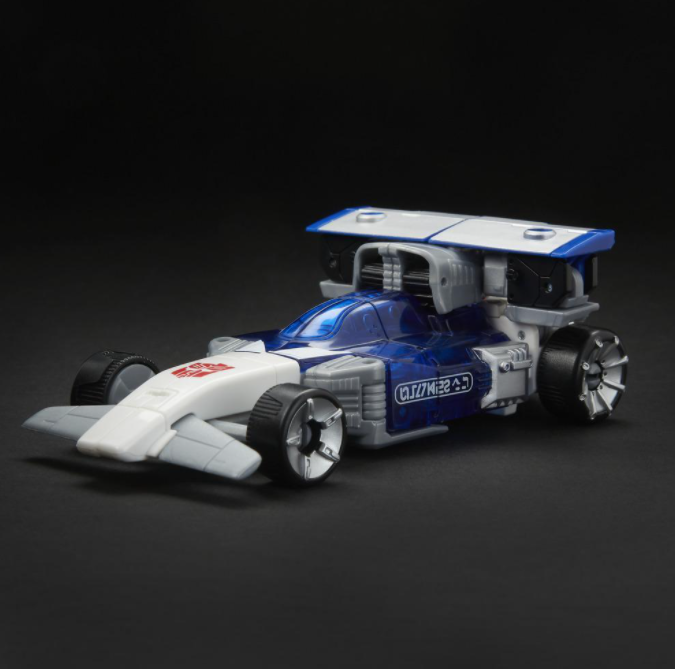 This won’t be the first time Mirage has appeared in live action. In Transformers: Dark of the Moon, he appeared as a red Ferrari 458 Italia.

Source: Transformers: Dark of the Moon

What do you make of Mirage being a silver Porsche? What about this scene about a job interview?