July said, “Truth be told, I believe I’ve reached a point where I don’t want to see some of my favorite characters appear in the Marvel Cinematic Universe.” 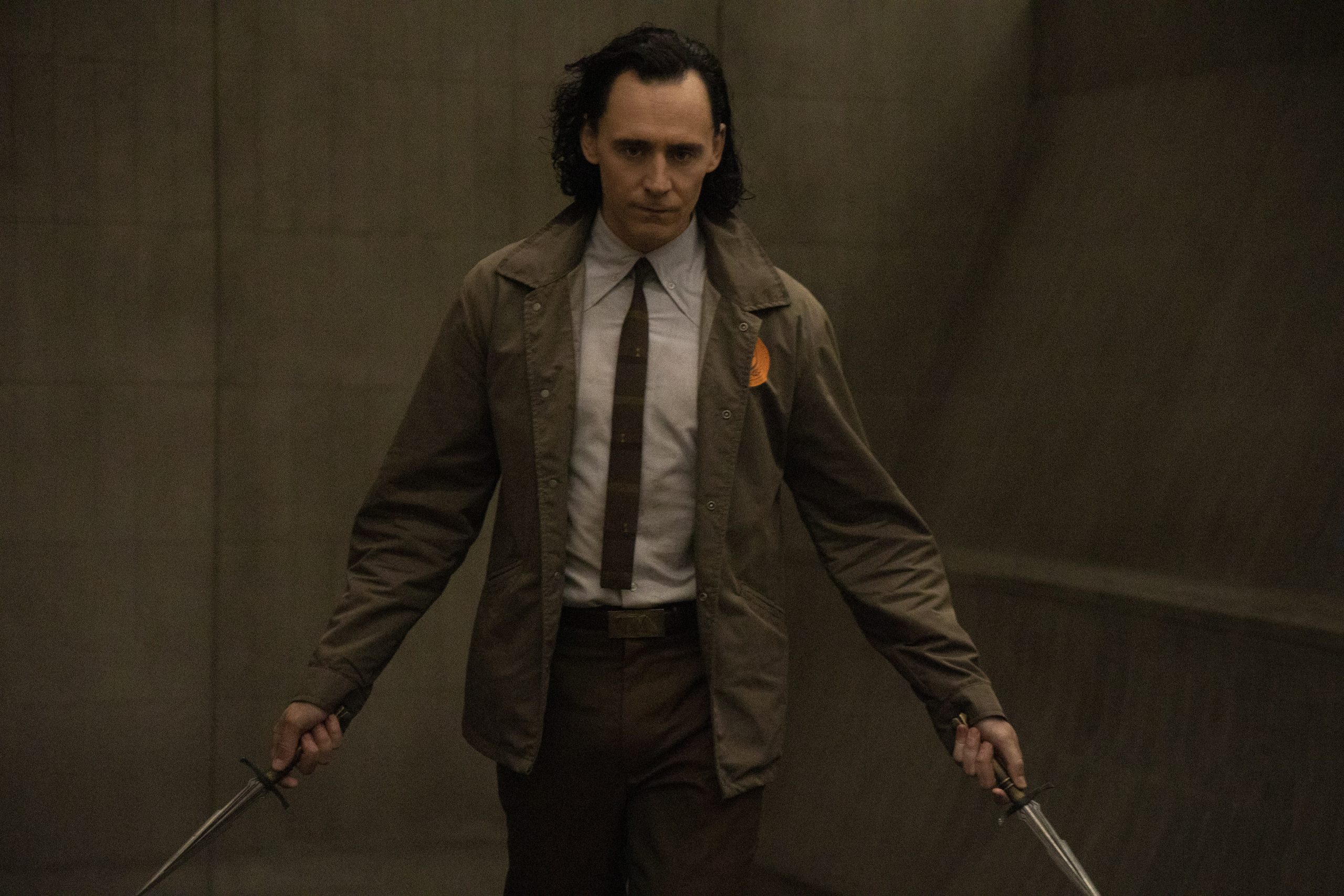 July elaborated, “See, the normies have taken over. The directors, the actors and actresses think it’s everything’s about them. They’re vanity projects. They want them to be whatever statement that they can make. That’s what it is.”

He continued, “Look guys, I’ve said it many times before, how I approach comic book related material when it comes to live action, so TV shows as well as movies…I just expect them to look and act like the character. That’s it.”

“But having known that, they don’t even care about that, they’re getting people that are blatantly not connected to this stuff,” July claims.

Related: WandaVision And Black Widow Writer Jac Schaeffer Reveals How Clueless She Is About Marvel

He then provides WandaVision head writer and Black Widow writer Jac Schaeffer as an example, “There are plenty of nerds that could write a script that is based on let’s say on some sort of source material and write a script to make it cross over, let’s say in a live setting that makes sense.”

July continues, “Those aren’t the people that are getting the jobs. The people get the jobs are the people like Jac Schaeffer, who gets to be a showrunner for WandaVision as well as she did some stuff with Black Widow having f***ing never heard of Mephisto.

“Which to me is the ultimate slap in the face, but more so it shows you where they’re at. They are hiring people that are not fit for the jobs,” he asserts. 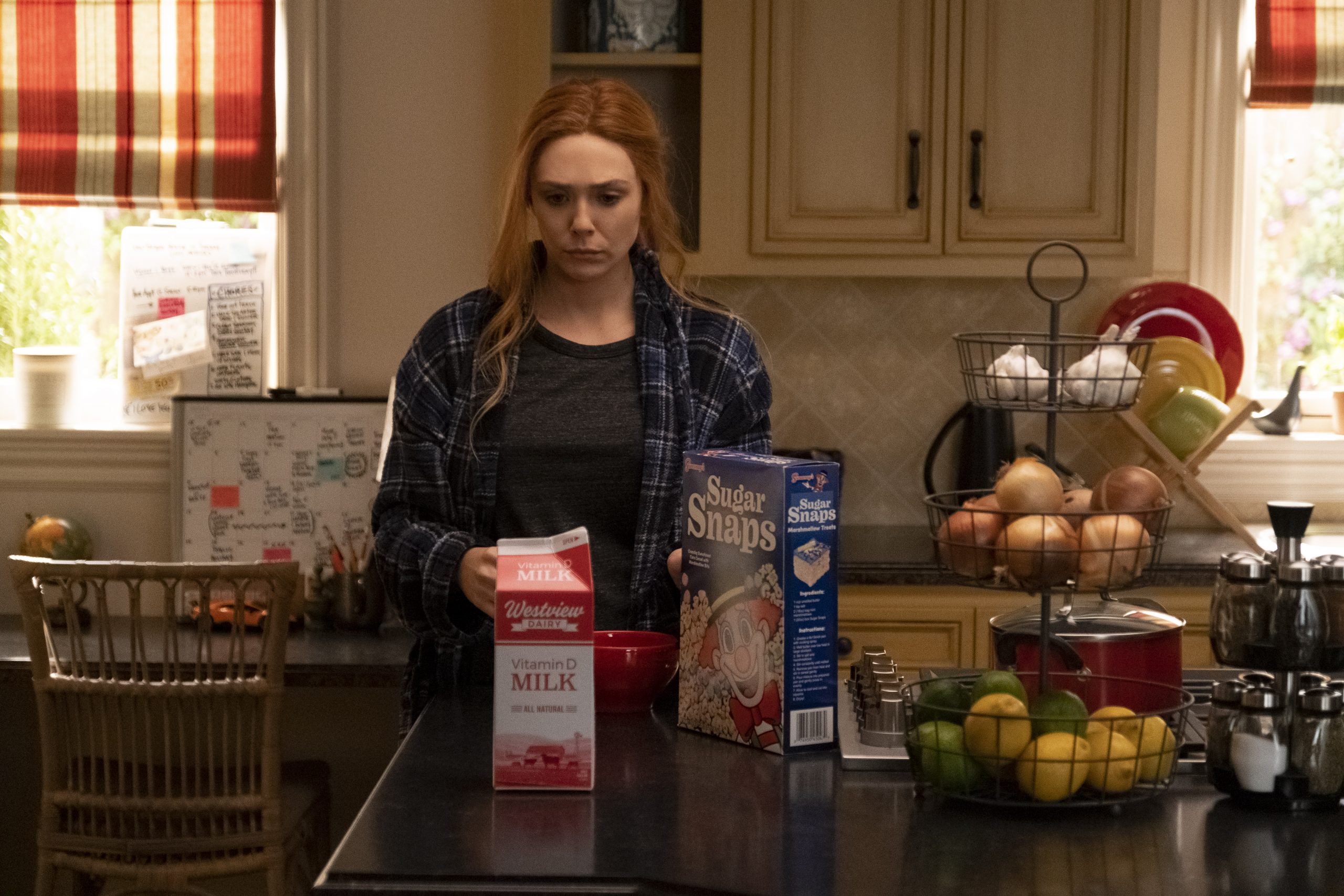 July then states, “Imagine actually being a showrunner for f***ing WandaVision, using the twins, having not known who Mephisto was until you started going on the promotional tour. That makes no f***ing sense whatsoever. It’s inexcusable. But that’s where we are at.”

“So I know that I am not going to get the version of the character that is even remotely like them. They may look like them loosely. May wear a similar colored suit. But are they going to generally act like them? And even in some cases actually look like them in terms of they’ll race swap, do whatever? Probably not,” he explains.

“Not now. Maybe early on in the Marvel Cinematic Universe because it wasn’t built upon this. Maybe early on. But going in the direction now when you hear Kevin Feige and Victoria Alonso say what they are prioritizing,” he points out. 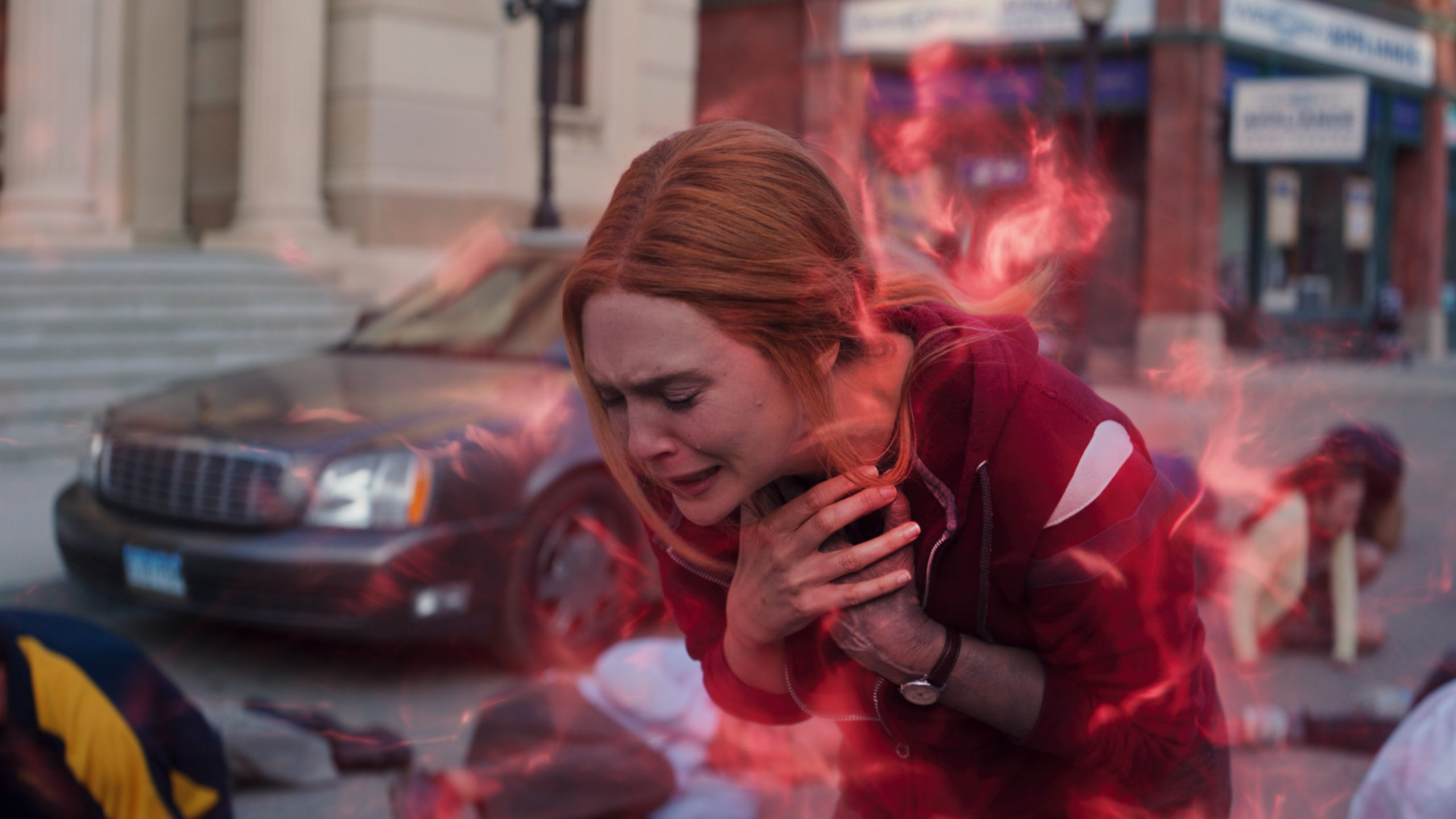 He then points to The Eternals, “You’ve got the Eternals cast. I think all but two of the Eternals are tokenized. Like they didn’t even try. And Kevin Feige says he specifically, they wanted to use the Eternals because they thought well people aren’t as knowledgeable on them so we get to do all of this diversity bulls**t.

He expounds, “Having known that maybe I don’t want them to appear because they’re gonna f**k them up anyway. Like I’m not gonna get the version of the character that I want and expect.” 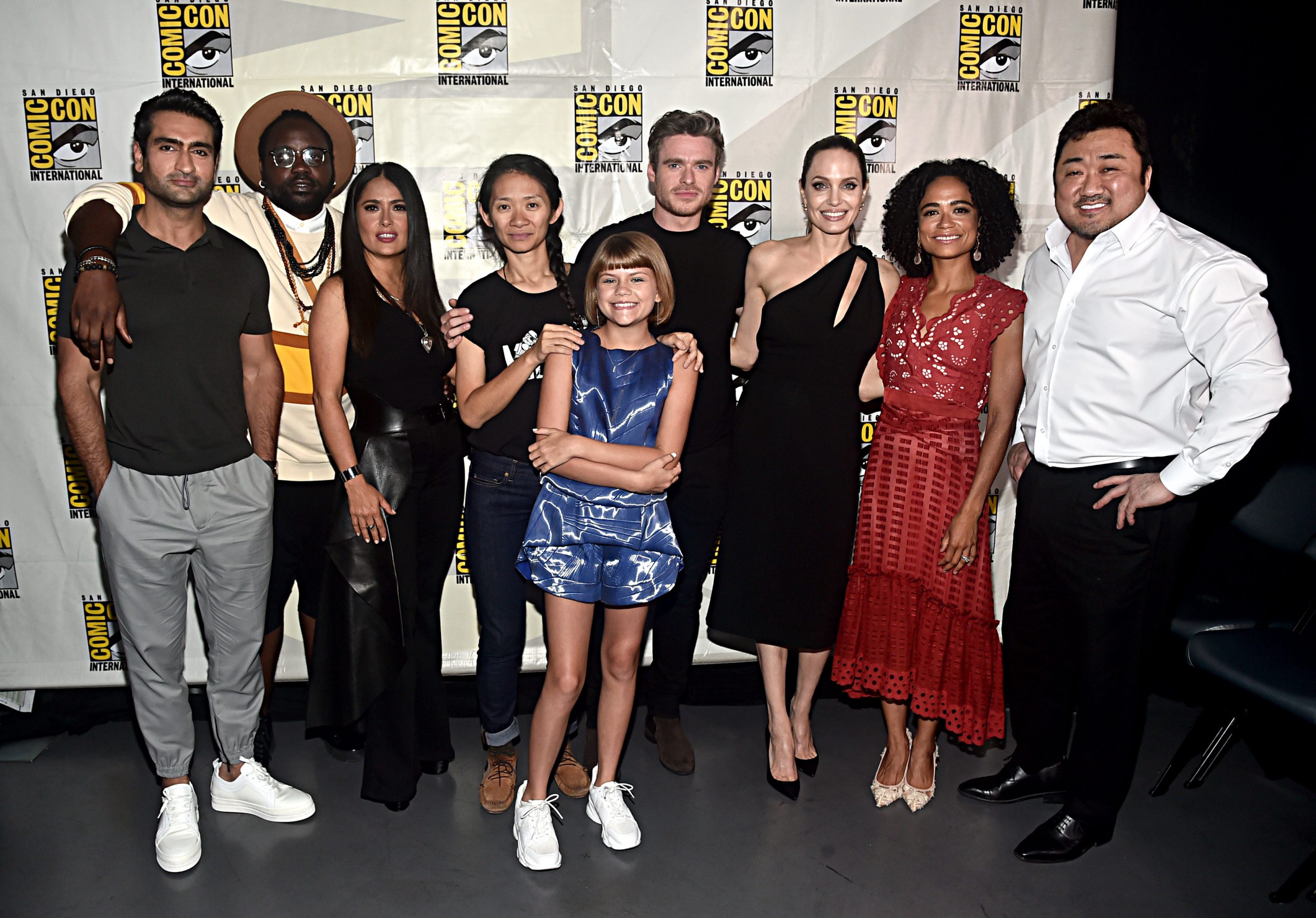 Later he adds, “So having known that. Having known that they are bringing people on the material that have zero connection to it. I know I’m not going to get a version of the character that I even care about it. That even matters because it’s just going to be the character in name. They couldn’t even get Spider-Man right.

He went on to describe described the MCU version of Spider-Man saying, “In terms of how his relationship is with the other characters as well. It is the most inaccurate live-action depiction of Spider-Man that we’ve ever got. It’s not even close.”

“But who cares? He swings around in a blue and red suit. That’s good enough for them,” he states.

July then spells it out, “So having known that. Having understood that. Why would I want to look forward to a character that I like appearing in the Marvel Cinematic Universe. I don’t care for them to do that. In fact I’m getting to the point where it is probably a net positive that they don’t appear.”

“But right now with what they’ve prioritized. What they want to highlight. Who is being a part of the projects. Where they are going into the future. What we’ve seen like with the Eternals cast. This s**t, I’m not interested,” he makes clear.

Later he states, “Maybe looking at it in context, though I might not like it, it may be a net positive because at least they won’t f**k up Brother Voodoo or someone like that when he does arrive. But unfortunately he will probably appear.

They f***ed up Monica Rambeau. The minute we saw they botched that, having her look up to Carol Danvers… When it comes to f***ing up characters Captain Marvel is the worst movie in the Marvel Cinematic Universe. What they did to Mar-Vell and what they did to Monica Rambeau was f***ing criminal.”

He concluded, “My first sight of Monica Rambeau is her being a child looking up to Carol Danvers. What the f**k are you doing, bro? So maybe I don’t want them up here.”

Do you agree with Eric July? Do you think it’s better to not have your favorite characters show up in the Marvel Cinematic Universe?