Holding no punches, comedian Bill Burr recently shared his opinion on some of the biggest news media outlets out there, revealing that he isn’t impressed in the slightest with the topics they choose to cover.

To be more specific, Burr called out CNN, MSNBC, and Fox News for constantly covering Donald Trump, asserting that their constant coverage of the former President was the behavior of “f—ng treasonous un-American pieces of s—t.” 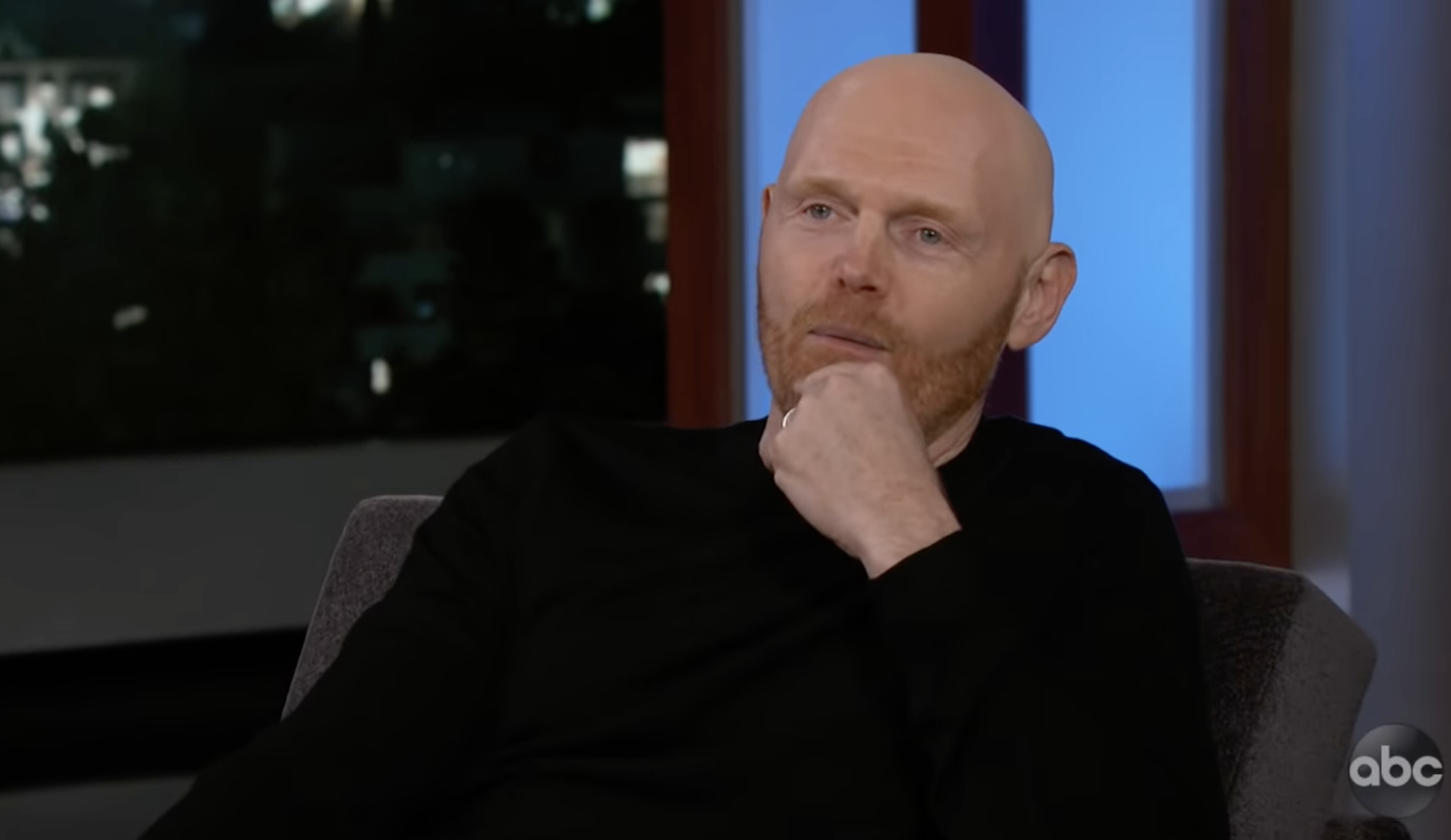 “My mother in law comes over to help watch the kids and she always puts on CNN, and you know what those f—ing morons are doing? They’re f—ing talking about Trump,” said the comedian during the latest episode of his Monday Morning Podcast.

He continued, “I swear to God, I cannot believe people watch that channel. They’re so dumb. It’s like, do you think these people give a f— who’s president? They want Darth Vader [Trump] to come back.”

“They want him to come back, because they’ve got nothing to talk about, because it’s show business, and Joe Biden is a f—ing bore!” the actor further expressed. “They can’t b—h about [Biden] because he’s wearing a blue tie.” 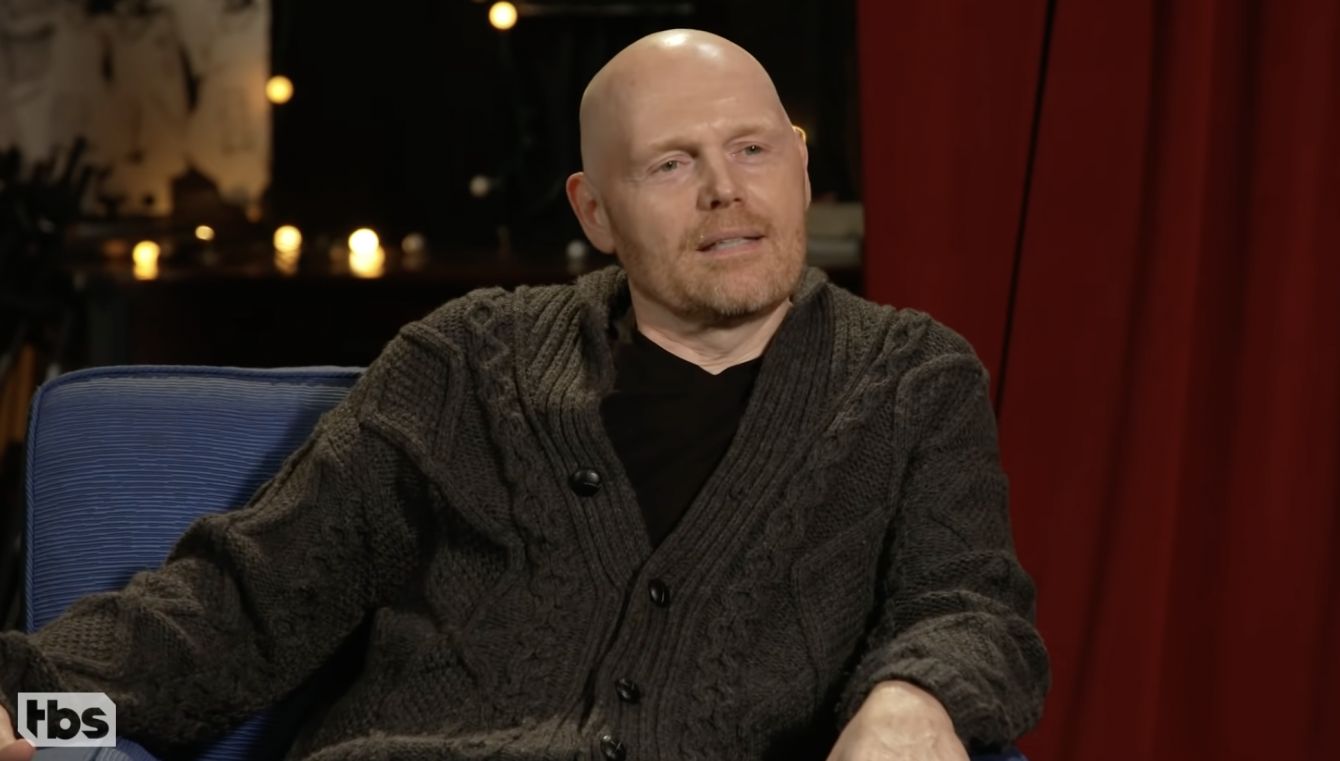 Related: Bill Burr Responds To Disney And Lucasfilm’s Firing Of Gina Carano From The Mandalorian

He added, “So now what do they do? They’re going out there, and they’re doing what they did the first time, to get this guy elected by giving him all this free coverage, while they act like they allegedly don’t like him.”

“I don’t buy it,” the actor-comedian continued. “I don’t buy it. They’re a corporate news channel and they’re f—ing treasonous un-American pieces of s—t just like Fox News, MSNBC, just like all of them.” 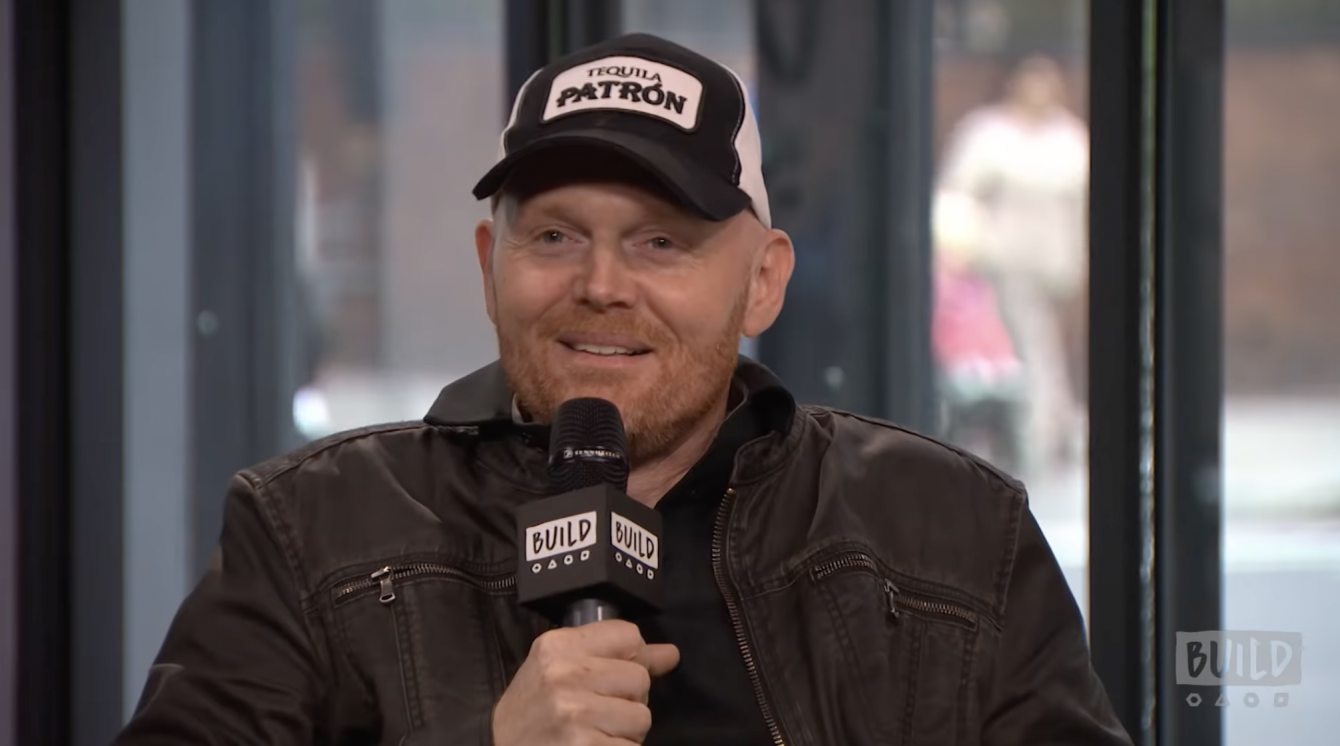 However, far from being done with his callout of mainstream media news outlets, Burr then took aim at the narrative these outlets are trying to push on their audience, recalling how, “I was at the gym the other day, and they had CNN on and I wanted to ask them ‘can you turn the f—ing channel?’ They made it seem like all of California was on fire — which, I know it is, but there’s like nothing I can do about it.”

Burr added, “And then they go ‘okay, now let’s talk COVID, and the numbers are up!’ It’s just like, what is their f—ing deal on those channels? Don’t they have any idea what they’re doing to you?”

“Here I am at the f—ing gym trying to work off a bunch of goddamn ice cream sundaes and all I get is f—ing fires and pandemic s—t,” exclaimed Burr, before asking, “How about a positive story?” 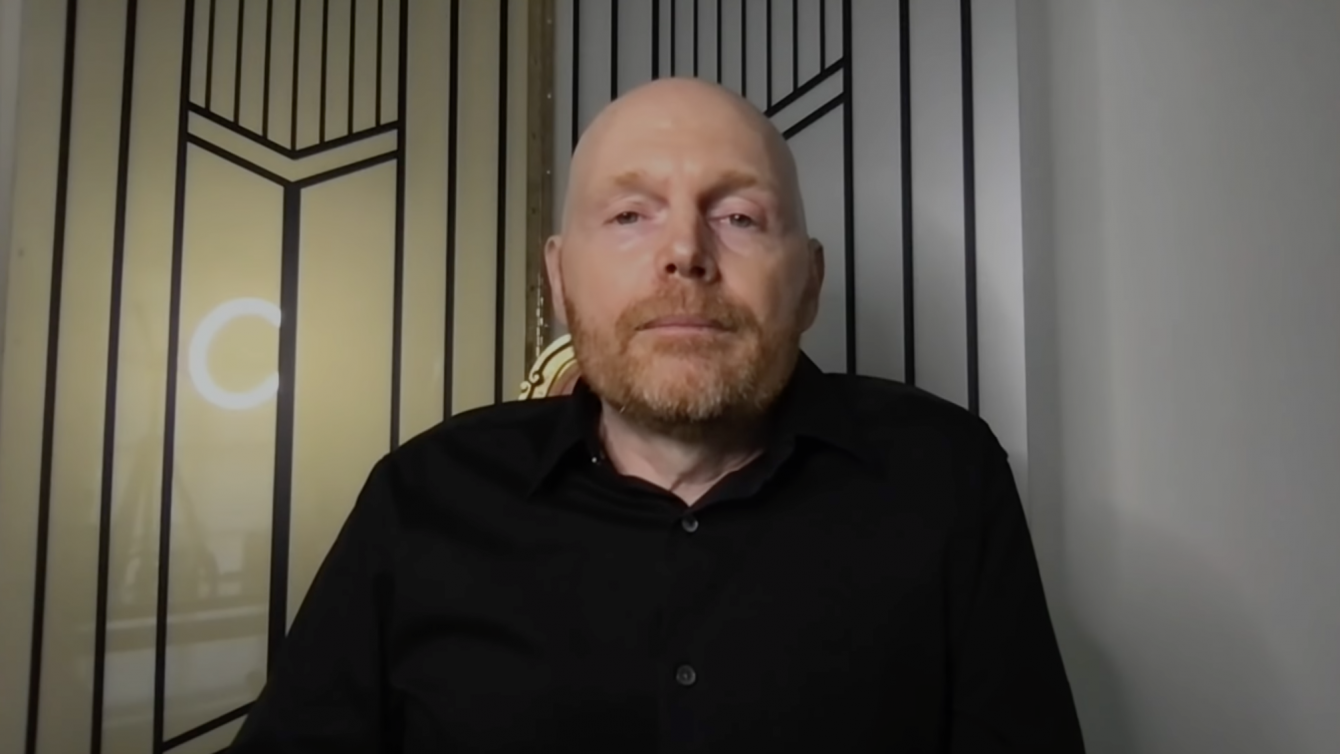 Related: Bill Burr Shouldn’t Be Praised, He’s A Coward And So Are His Mandalorian Co-Stars

He then turned to rant about how the aforementioned outlets willingly cover news aimed at causing mass hysteria for the sake of nothing more than getting better ratings, elaborating, “I swear to God, if I ran a 24-hour news network, our brand would be ‘We give you two bad, but we still give you one good.’ Two steps back but one step forward. We give you a couple of good stories,”

“Those are the tent-poles that make for great half-hour news,” Burr asserted. “‘If they don’t have a gun in their mouths by 18 minutes in, then we’re not doing our job’, I think that that’s what they say.” 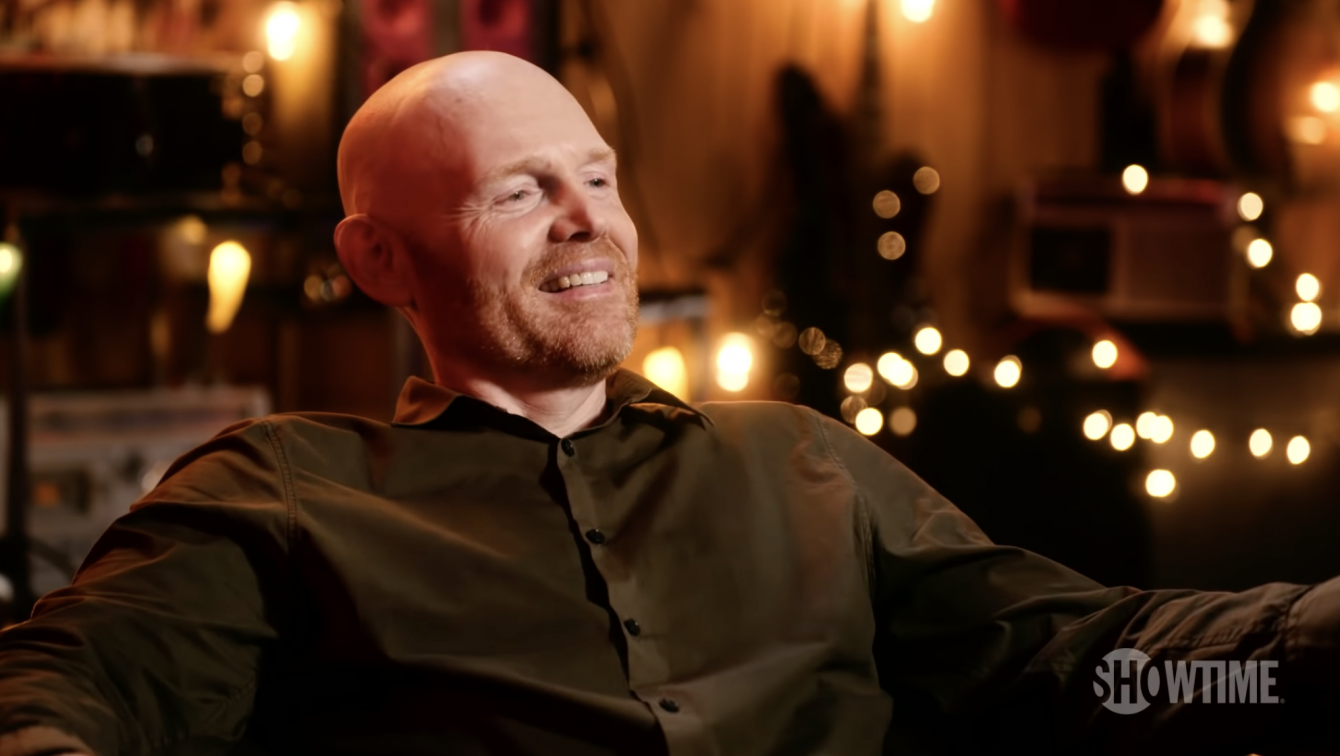 What do you make of Bill Burr’s take on mainstream media outlets constantly pushing a narrative that promotes segregation? Let us know your thoughts on social media or in the comments section down below.