Following months of denial by showrunner Kevin Smith that He-Man “does no stepping aside” in the soon-to-be-released first part of Netflix’s revival of the hero’s iconic animated series, Masters of the Universe: Revelation, media reviews have confirmed that not only does the series sideline He-Man in favor of Teela, but according to critic Grace Randolph, also lacks any strong male leads or support characters. 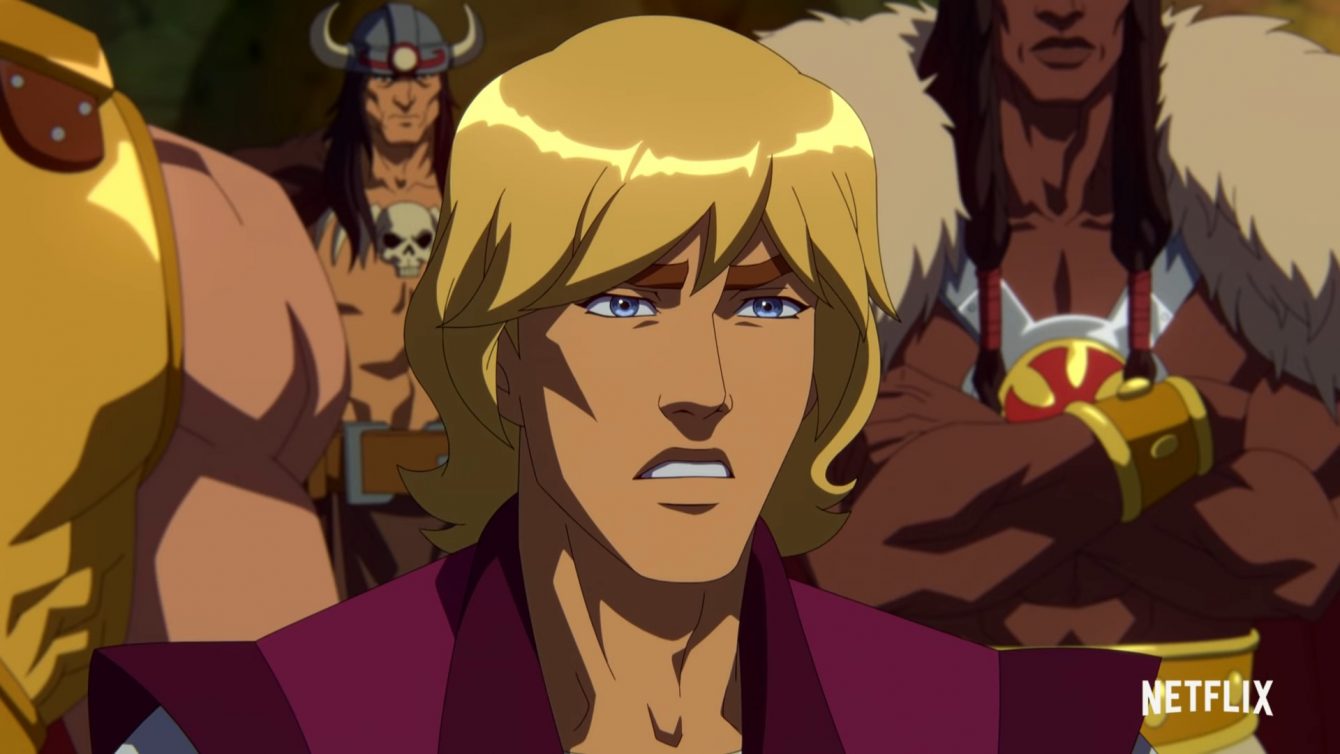 With Revelation’s first part set to premiere to general audiences on July 23rd, this past week has seen numerous media outlets and critics, ranging from major publications to individual critics, release their respective reviews of Smith’s revival.

Unsurprisingly, particularly to those who have kept apprised of the series’ promotion, the summaries shared in these reviews appear to completely contradict Smith’s entire rhetoric surrounding He-Man’s role in the new series. 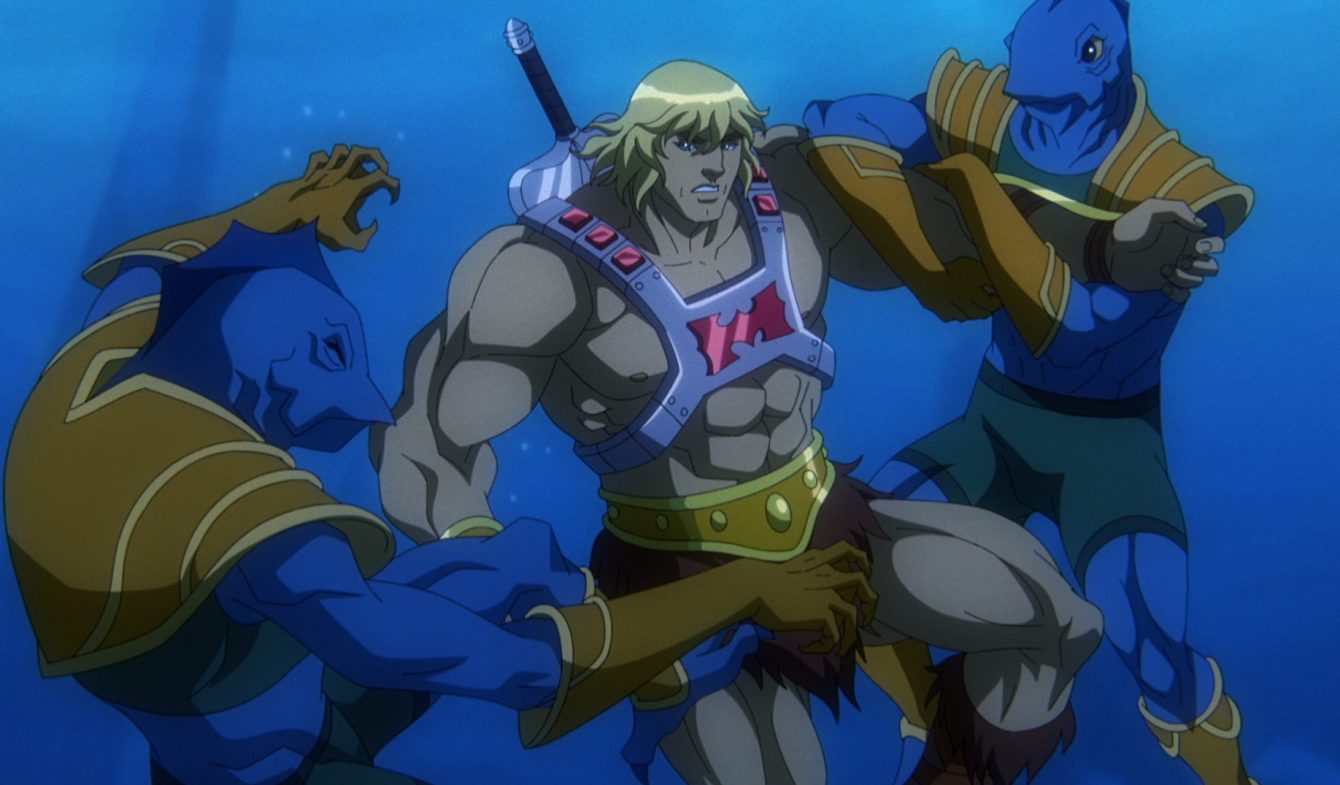 In their summary of the series, The Verge noted that the series’ opening “battle between the two iconic leads largely removes them from the story, and shifts the focus to other characters,” going on to follow Teela as “she reluctantly sets about setting things right.”

Despite praising how the series “is, from top to bottom, clearly made for older He-Man fans,” Gizmodo also bemoaned how “some jacka–es will inevitably decry the prominence of He-Man’s ally and one of the original series’ few female characters, Teela.”

Interestingly, the most outright confirmation that Smith was less than upfront with fans about the series’ direction came from the aforementioned SF Chronicle, who outright described how “He-Man (Chris Wood) is missing. Castle Greyskull is gone. Magic has left the planet. Thus, it is left to Teela (voiced by Sarah Michelle Gellar), once Captain of the Royal Guard and now an embittered mercenary, to save Eternia”. 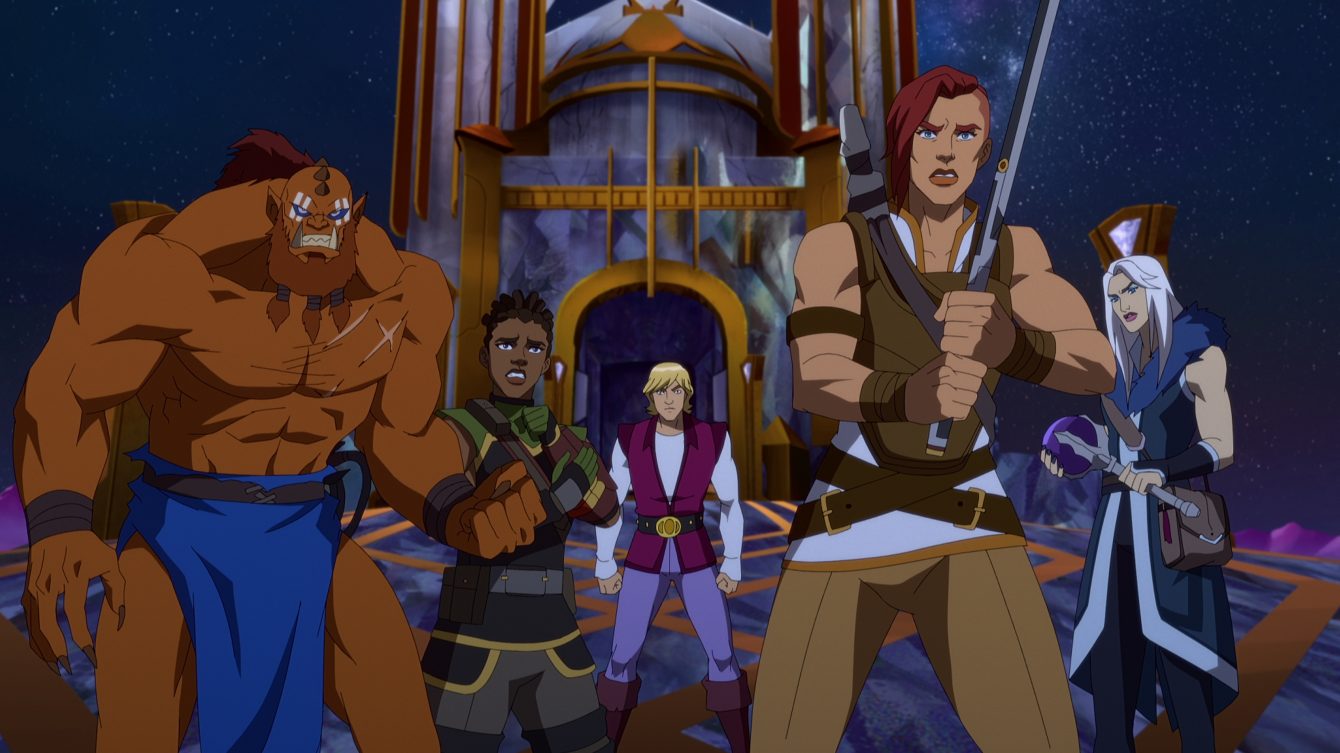 According to IGN, “Prince Adam and He-Man (voiced by Supergirl’s Chris Wood) are important, but they really serve as backdrop.”

“In a manner similar to how Max acts as a lesser lead to Furiosa in Mad Max: Fury Road, Revelation draws upon the might and majesty of He-Man to facilitate others’ arcs,” writes reviewer Matt Fowler. “Basically, this is Teela’s show,” — a show detail so important that the site quoted it for a mid-article header. 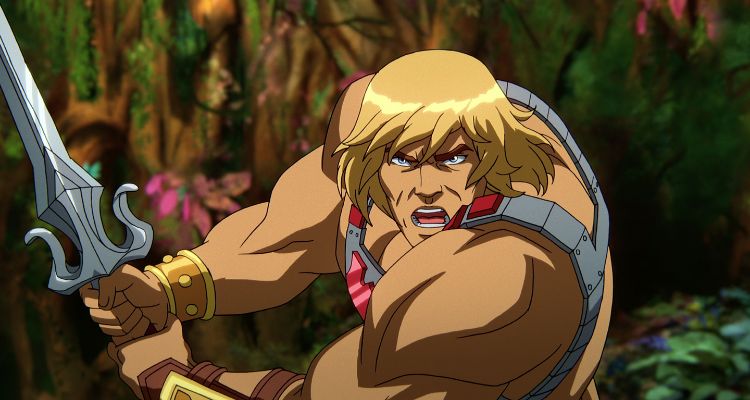 Noting that the show “takes an unexpected turn that sidelines He-Man and Skeletor for most of Part 1,” Polygon found that the series “significantly upends Eternia’s status quo”, a development which in turn “allows for a story focused not on He-Man and Skeletor, but on supporting characters like He-Man’s love interest Teela, the interdimensional mage Orko , and Skeletor’s second-in-command, Evil-Lyn.”

Polygon’s Siddhant Adlakha, who authored the site’s review, further affirmed that “Teela, the Captain of the Royal Guard, is ostensibly the show’s protagonist.” 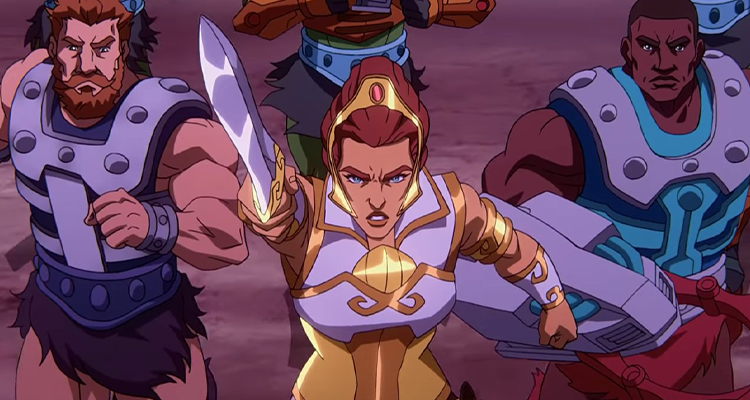 The most damning criticism of the series’ treatment of He-Man may come from Beyond The Trailer host Grace Randolph, who after observing that “He-Man was the boys show, She-Ra was the girls show”, asked, “So why does this new Masters of the Universe, based on the boys show – so the majority of the fans coming in, the original fandom, is going to be boys who are now men – why doesn’t it have a single lead male character or even a strong supporting character?”

“Why would you do that?,” she questioned in conclusion to her thoughts on the series’ male cast. “It’s not necessary. It just creates drama that the show doesn’t need, for no reason.”

What do you make of the confirmation that He-Man has been sidelined in Masters of the Universe: Revelation? Let us know your thoughts on social media or in the comments down below!