Woke left-wing actor and Hollywood elitist Sean Penn has reportedly declared that he will not be returning to the set of the Starz series Gaslit, based on the infamous Watergate scandal, until all cast and crew have received the Covid-19 vaccine. 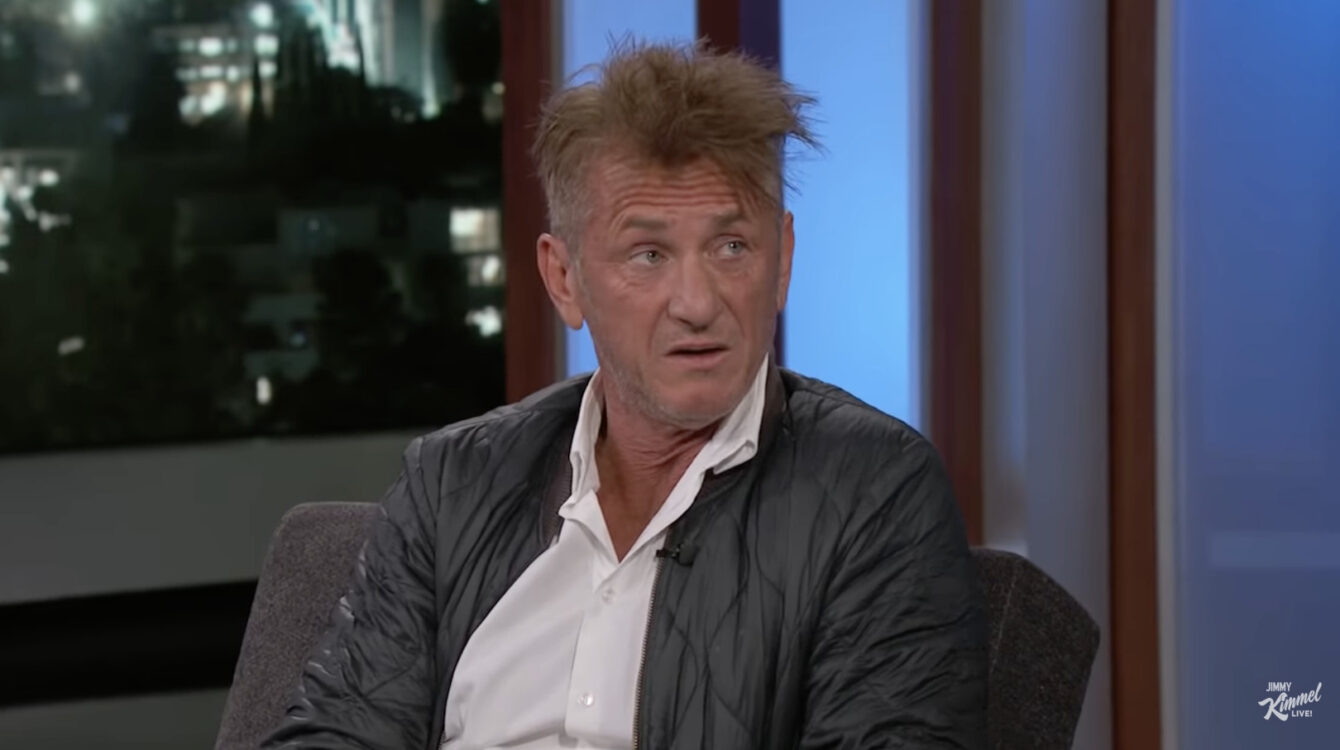 As reported by Deadline, NBCUniversal, the studio behind the Starz series, sent an email to members of the show’s cast and crew informing them that “on-site clinic was [being] made available to provide free Covid vaccinations.”

The email also stated that all cast and crew must “present evidence of vaccination to the Covid testing team when they show up for their next shift on the production.”

As a means to facilitate the vaccination process, MSNBCUniversal also stated that cast and crew members would have several choices of Covid-19 vaccines to choose from, to be administered by an independent vendor who is will return 21 days after providing employees with the first dose in order to provide them with the follow-up jab. 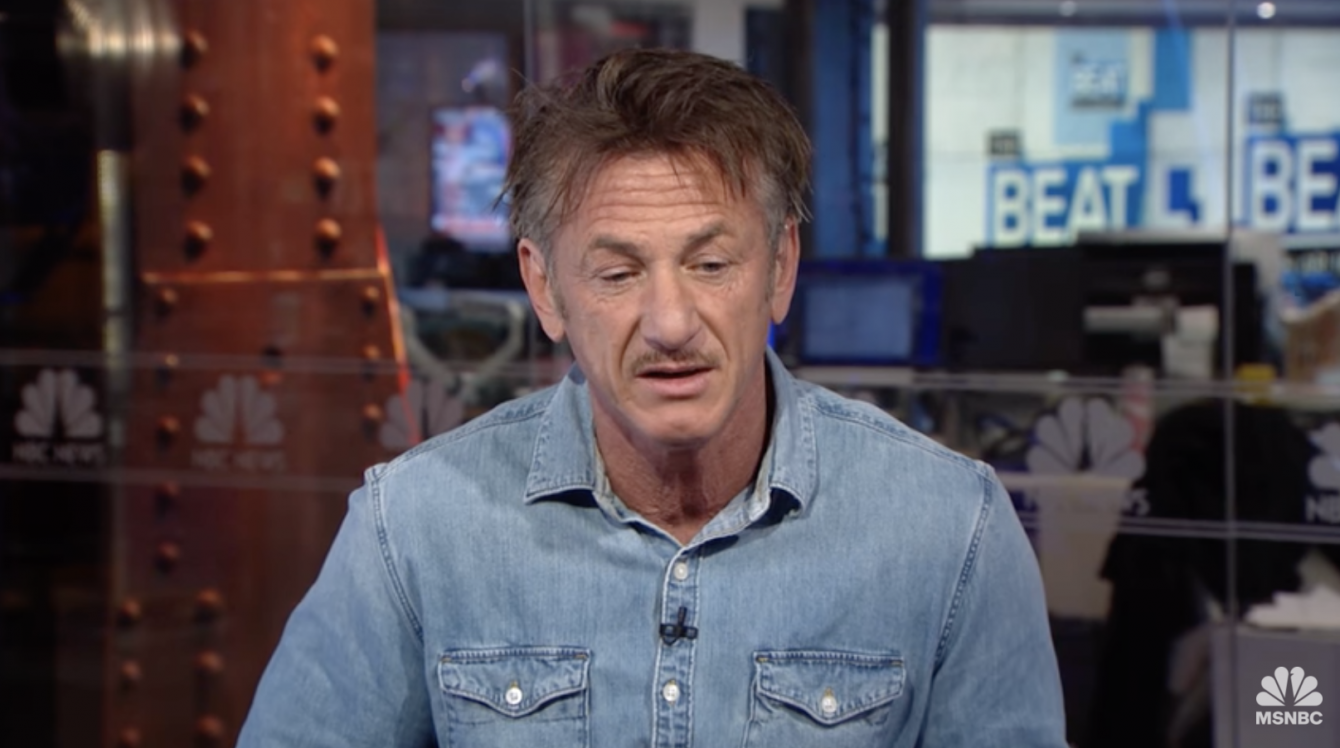 As such, following the studio’s recent announcement that vaccinations will be mandatory for all cast and crew members working classified as “Zone A,” Penn has reportedly refused to return to work on the Starz drama until everyone else has received the vaccine.

Labelling Penn’s move as one that is likely to “reverberate across an industry still trying to deal with Covid,” Deadline revealed that the actor “has insisted to the production that the vaccinatipn[sic] of everyone must be mandatory.” 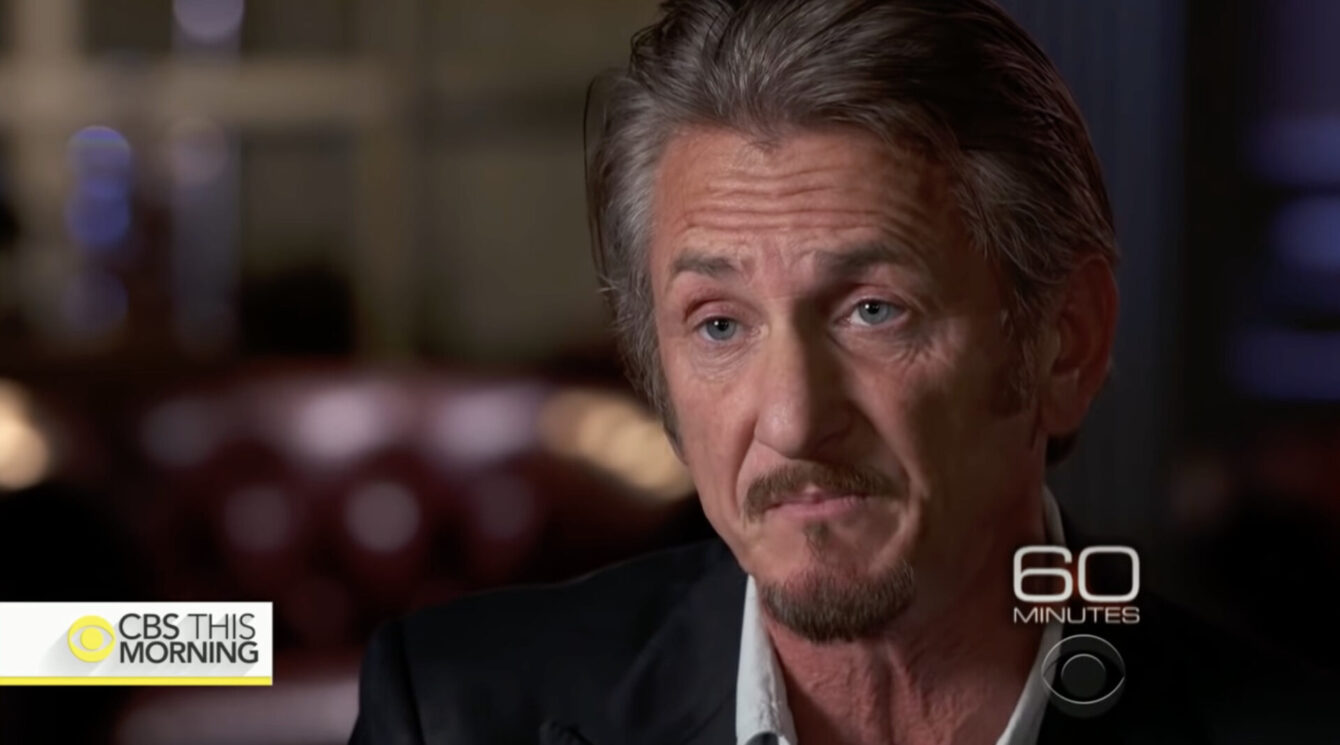 According to the entertainment news outlet, Penn “has offered to facilitate the vaccination effort, free of charge” through his Community Organized Relief Effort non-profit organisation.

Penn refusal to return to work is not meant to “embarrass the studio,” nor out of fear of being exposed to the virus, says Deadline, but rather to highlight how the choice “to go unvaccinated puts everyone around you in jeopardy on a set.” 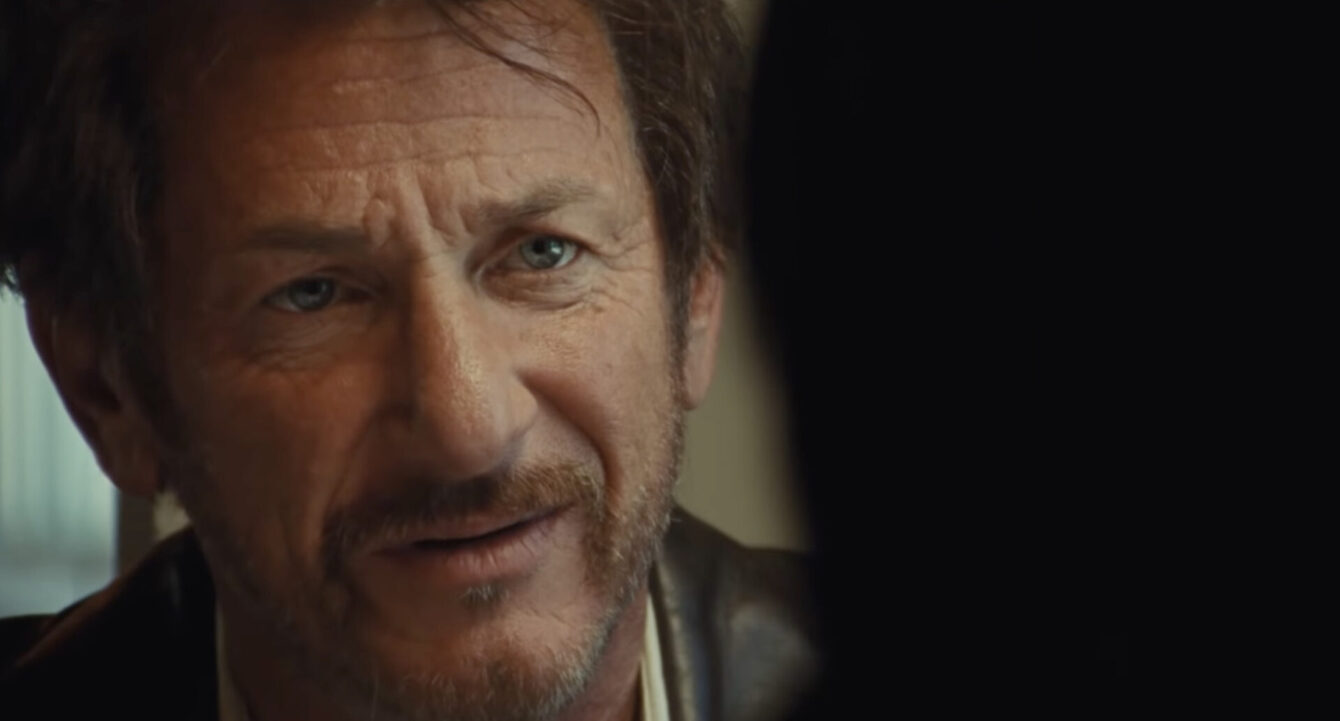 This rhetoric is well within the spectrum of Penn’s left-wing politics, even showing a hint of totalitarianism akin to the Biden administration’s current plan to pressure Americans into geting the vaccine.

“We are continuing to wind down the mass vaccination sites that did so much in the spring, to rapidly vaccinate those eager to get their first shot,” said President Joe Biden earlier this month in regards to his administration’s Covid-19 vaccination campaign.

He continued, “Now we need to go community by community, neighbourhood by neighbourhood, and oft times door-to-door – literally knocking on doors — to get help to the remaining people.”

Penn has also been very critical of the Donald Trump administration, going as far as saying that the former president’s Covid-19 response felt like “someone with a machine gun gunning down” people from “a turret at the White House.”

“We were — not only as a country, but as a world – let down and openly neglected, misinformed. We had truth and reason assaulted under what was in all terms an obscene administration.” Penn stated whilst promoting his movie Flag Day during this year’s Cannes Film Festival. “When my team and I would come home from test and vaccinations sites at night, particularly during testing under Trump, to maddening news — it felt like someone with a machine gun gunning down communities that were most vulnerable from a turret at the White House.” 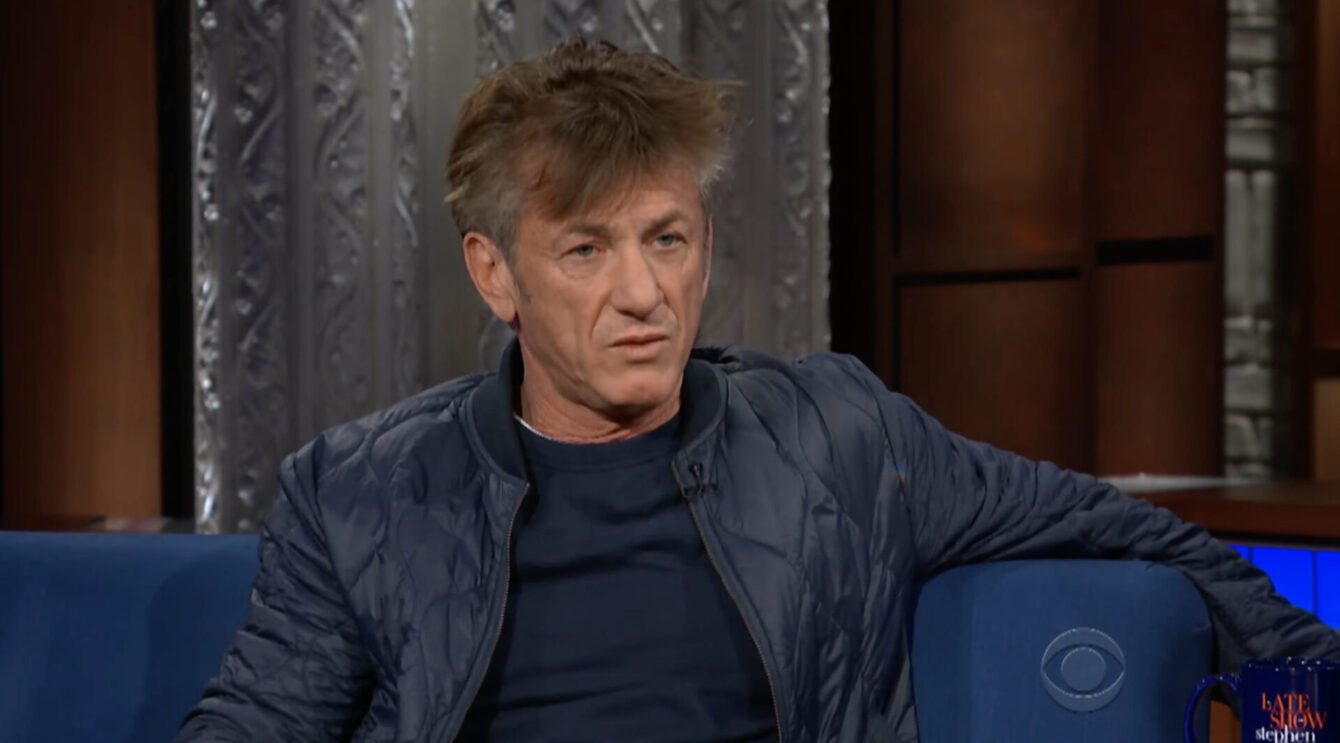 What do you make of Sean Penn’s decision to not return to work on Gaslit until his co-stars and crew members have been vaccinated? Be sure to let us know all about it in the comments section down below or on social media!