Halloween star Jamie Lee Curtis recently revealed that not only is one of her children transgender, but also that she and her husband, Christopher Guest, are proud to have witnessed their daughter’s transition process. 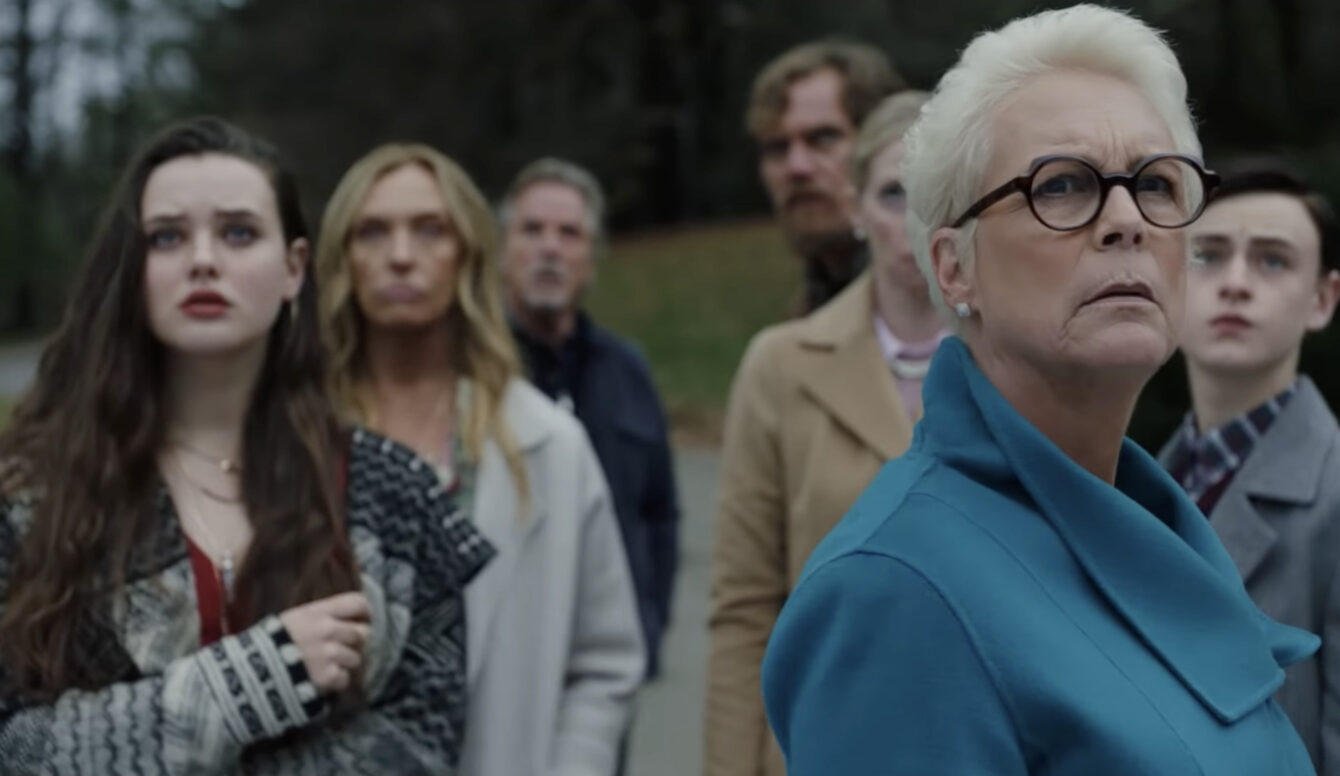 In a recent interview with the AARP, Curtis explained that she and her husband “have watched in wonder and pride as our son became our daughter Ruby.”

The actress also revealed that her daughter Ruby, formerly known as Thomas, will soon get married to her fiancé, adding, “she and her fiancé will get married next year at a wedding that I will officiate.”

AARP writer Meg Grant mentions that one of Curtis’ biggest “old ideas” was that “gender is fixed,” and that this is one of those ideas that the renowned Hollywood actress has managed to shed in recent years. 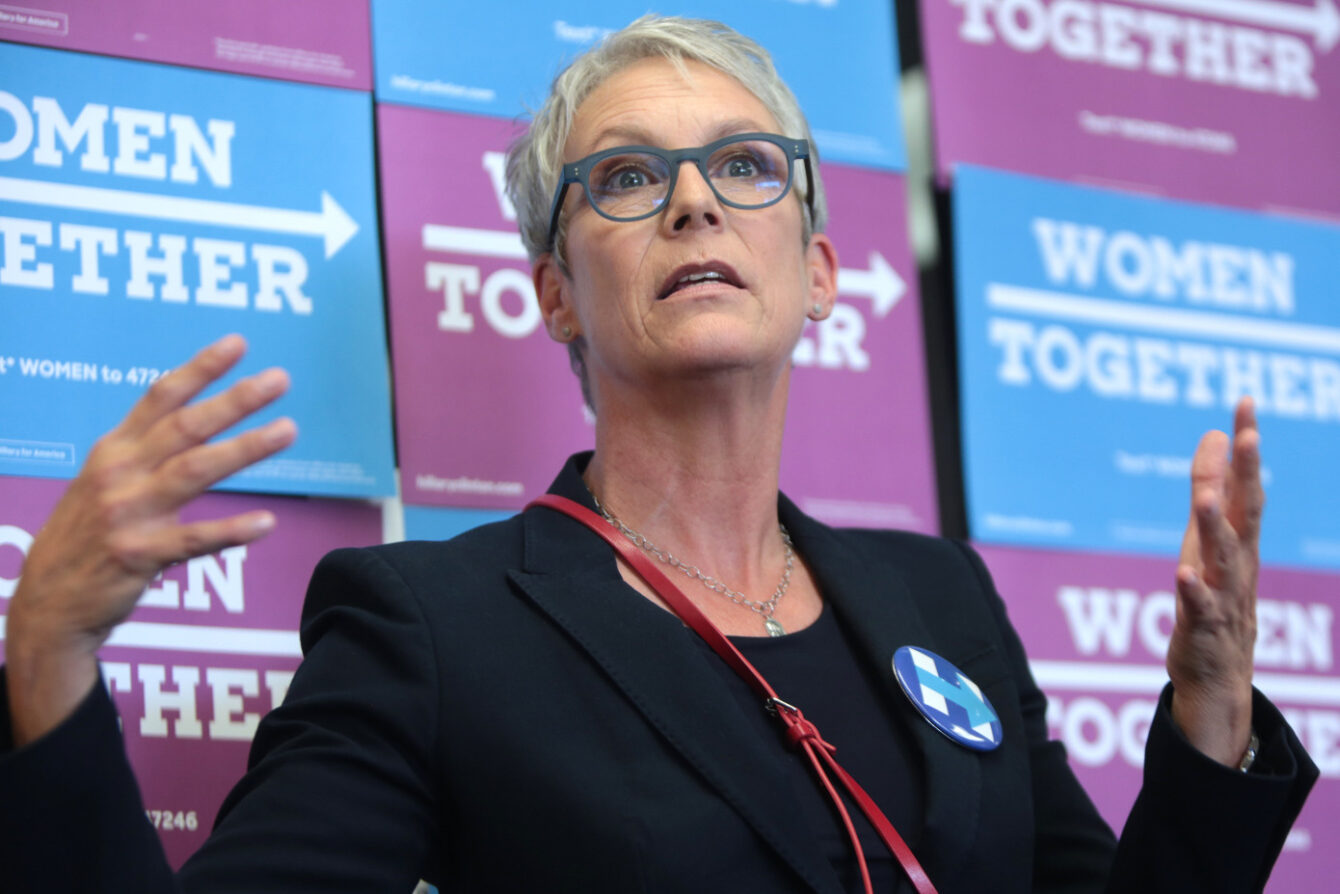 Curtis’ support for her transgender daughter comes as no surprise, as the Hollywood scream queen is a left-leaning celebrity who vocally supported both Hillary Clinton’s presidential campaign in 2016 and Joe Biden’s in 2020.

In August of last year, for instance, the actress shared a pretty bad take on social media, wherein she asserted that a Biden/Harris administration would deal with the COVID-19 pandemic more effectively because other countries that have women in power were doing better. 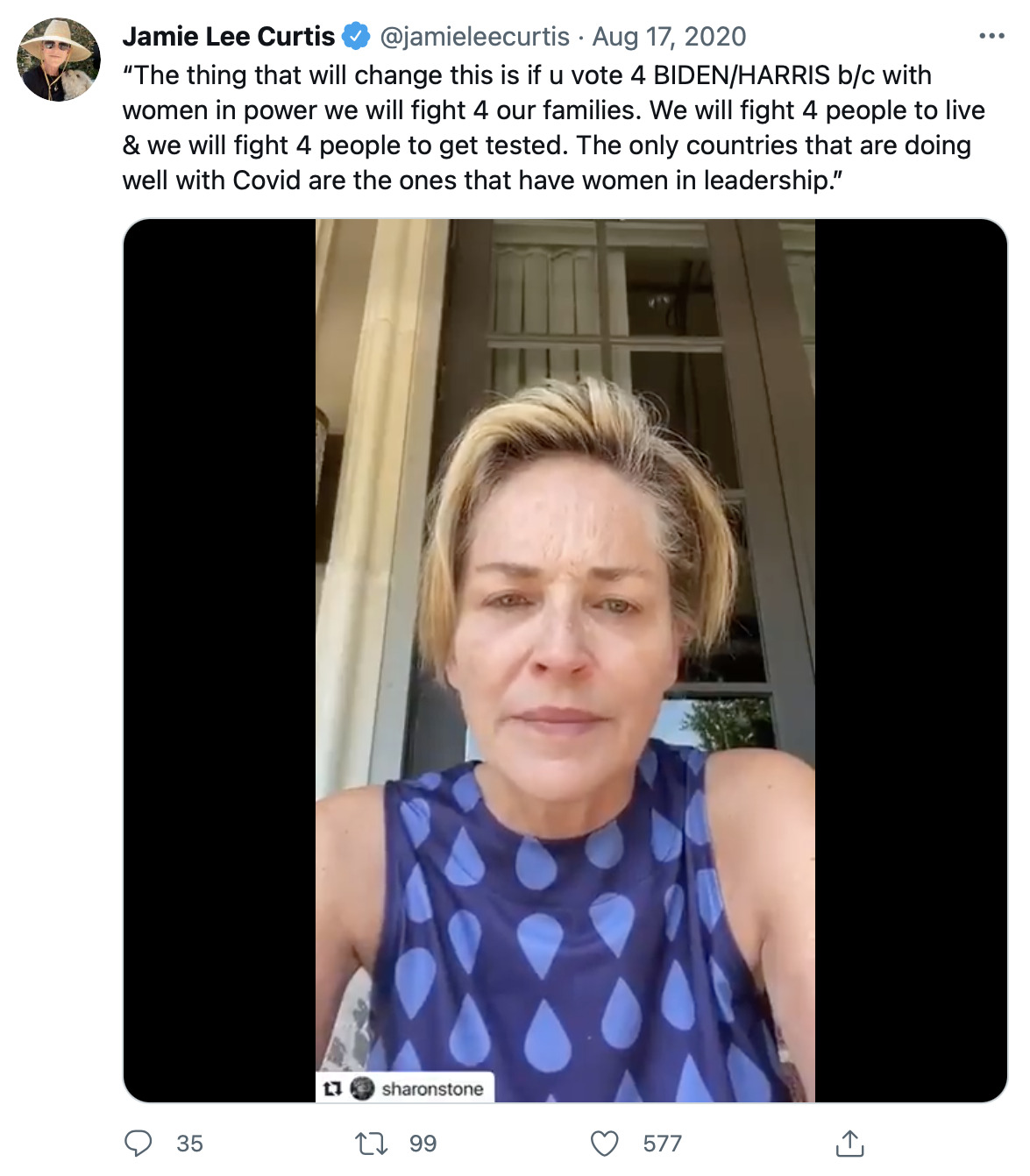 Another interesting take is the Curtis’ stance on gun control, especially because she has openly admitted that she does support the Bill of Rights and the Second Amendment. Could it be that the actress’ opinion on gun control is one of those “old ideas” that she could eventually shed?

She added, “And have absolutely no problem with people owning firearms if they have been trained, licensed, a background check has been conducted, a pause button has been pushed to give time for that process to get placed, and they have to renew their license just like we do with automobiles – which are weapons also.” 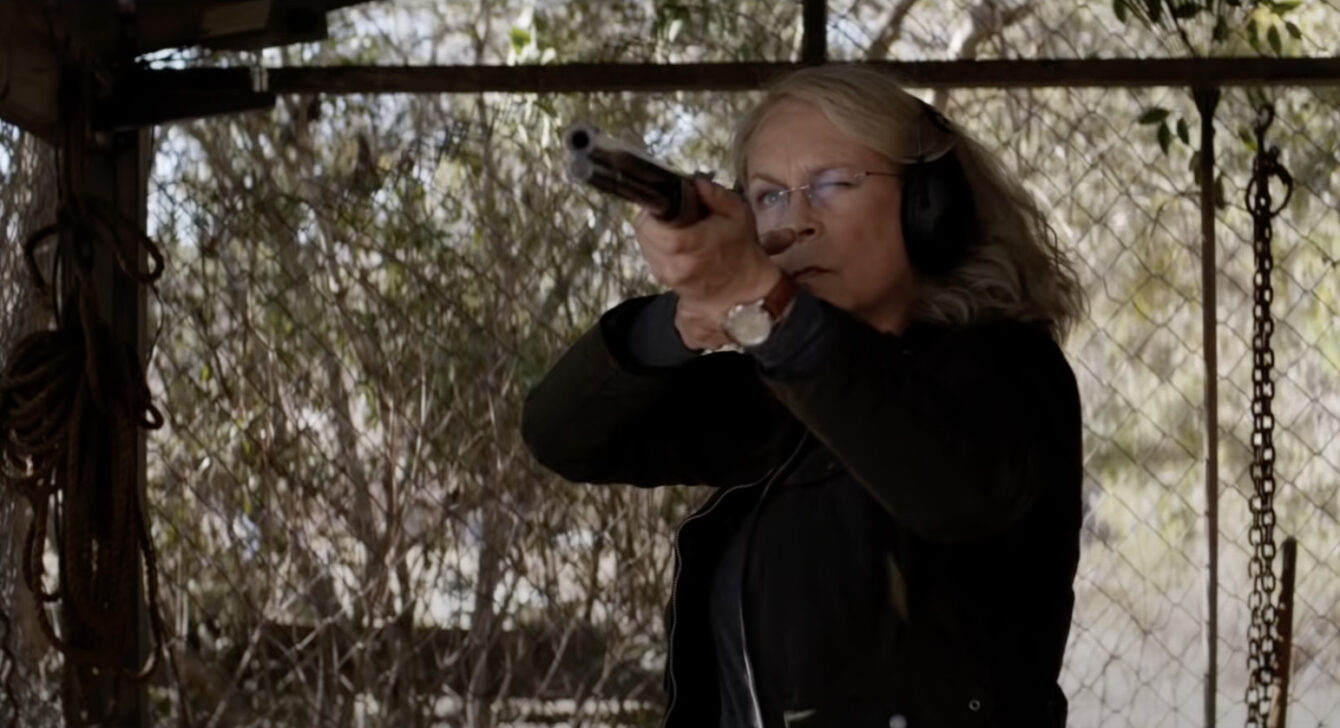 What do you make of Jamie Lee Curtis’ comments about her son transitioning into a woman? Be sure to let us know in the comments section down below or on social media!