Family Guy creator Seth MacFarlane has recently revealed that he wishes his animated shows weren’t airing on the same network that owns Fox News — even when this isn’t the case at all. 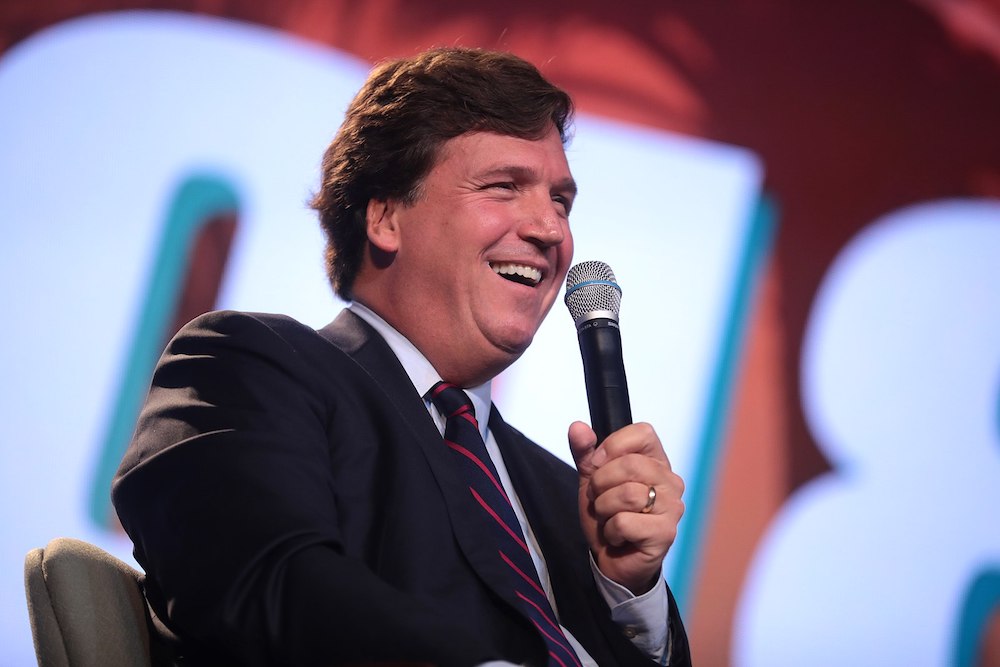 MacFarlane’s recent declaration stems from the publication of a recent opinion piece by Fox News host Tucker Carlson, “Democrats and the CDC have been lying about COVID and the vaccine”, which appears to have offended the creator of the popular animated show.

“Tucker Carlson’s latest opinion piece once again makes me wish Family Guy was on any other network,” wrote MacFarlane on Twitter this past Sunday. “Look, Fox, we both know this marriage isn’t working anymore. The sex is only once a year, I don’t get along with your mother, and well… I’ve been having an affair with NBC,” he added , alluding to his recent inking of a $200 million deal with NBCU in January of last year which will allegedly give the creator more artistic flexibility and freedom.

However, it seems that MacFarlane is unaware that while 21st Century Fox was acquired by Disney in March of 2019, Fox News was not a included in the merger, and thus remains under the ownership of media tycoon Rupert Murdoch.

As a matter of fact, Disney has since dropped the ‘Fox’ name from the studios they purchased from Murdoch in a move intended to put distance between themselves and the businessman’s Fox News media empire. 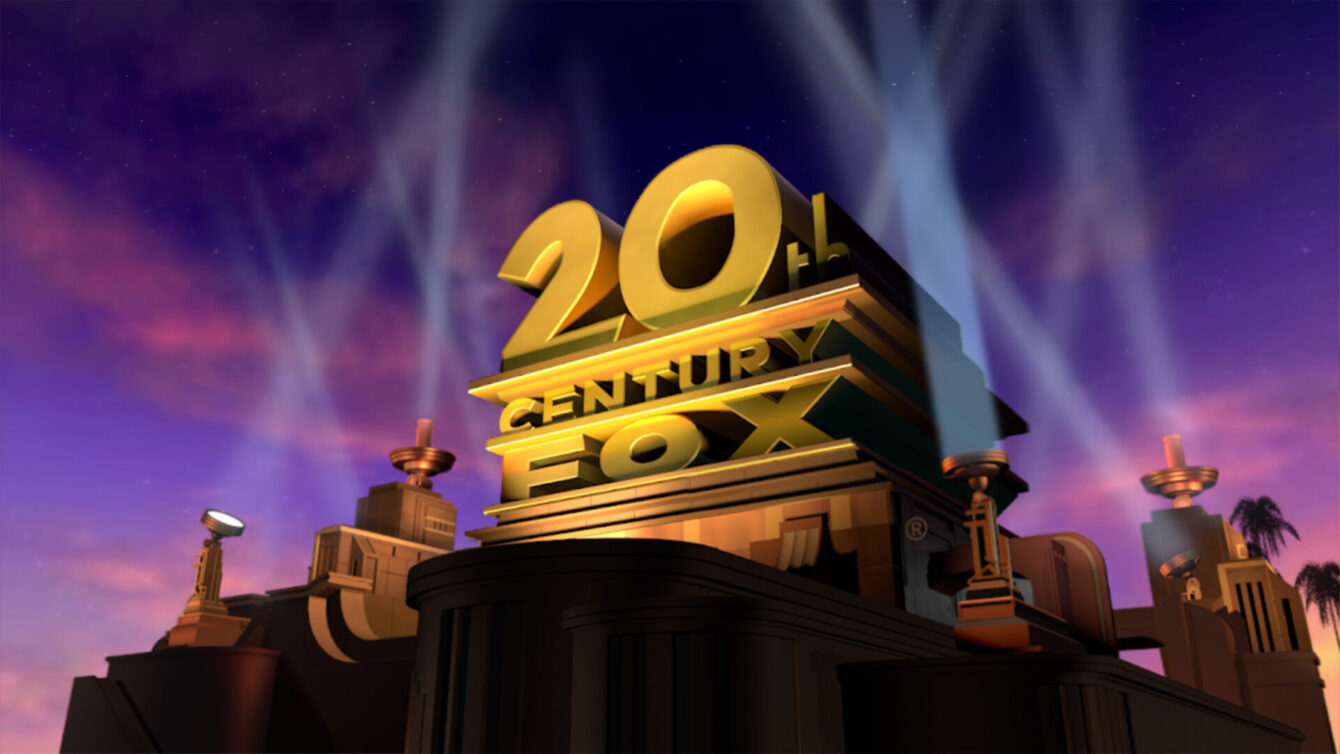 Unsurprisingly, this isn’t the first time that MacFarlane has harshly criticised the Fox network for its affiliation with Fox News. In June of 2018, the Family Guy creator tweeted that he was “embarrassed”  to work for the same company that produces the conservative media outlet.

“In other words, don’t think critically, don’t consult multiple news sources, and in general, don’t use your brain. Just blindly obey Fox News,” wrote MacFarlane in a now-deleted tweet. “This is fringe s–t, and it’s business like this that makes me embarrassed to work for this company.” 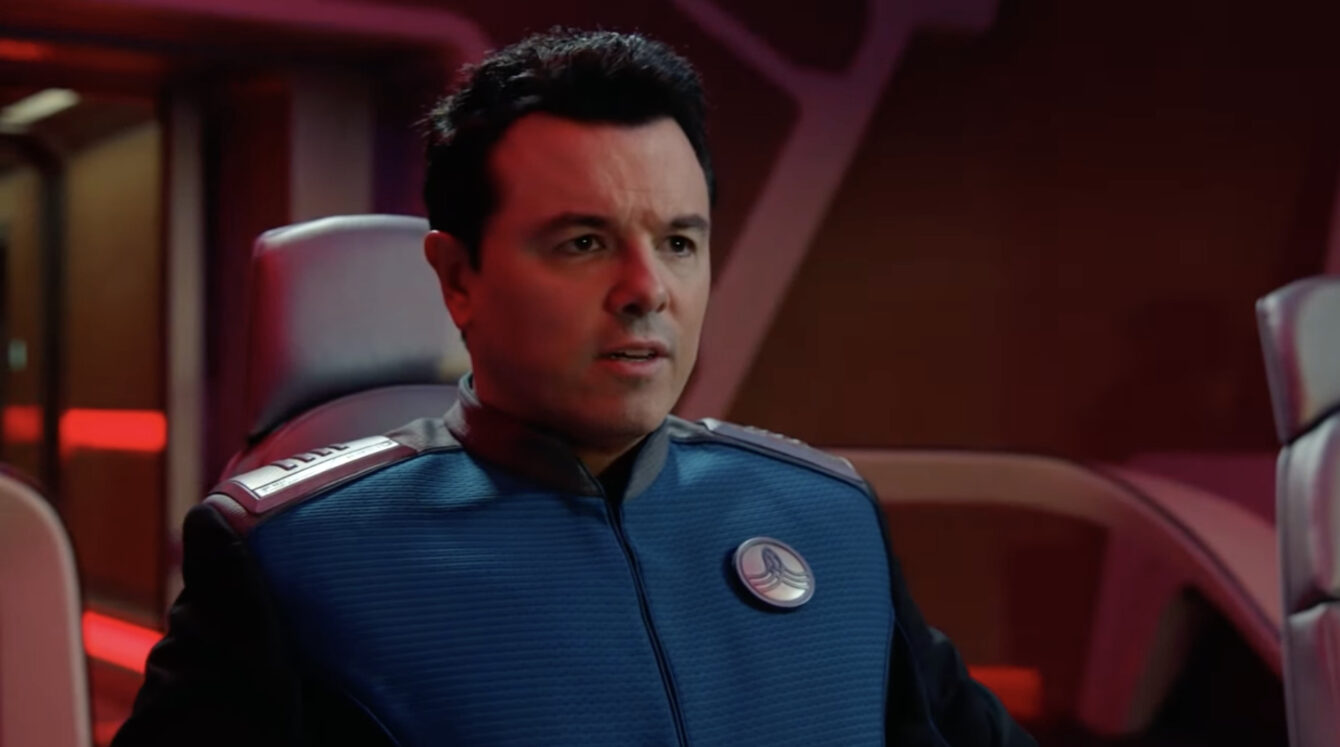 In response, Michael Tammero, Senior Vice President of Marketing at Fox News, wasted no time and promptly called out MacFarlane’s hypocrisy, writing to MacFarlane in 2018, “Yet… NOT quite embarrassed enough to not cash that check … isn’t that right @sethmacfarlane?”

The Family Guy franchise has been said to be worth nearly $2 billion dollars, with reports seemingly indicating that the popular animated sitcom makes an estimate of $2 million per episode alone.

Similarly, in an interview with ABC News, Barbara Walters estimated that MacFarlane himself was making more than 30 million a year as of December of 2012, to which he downplayed this estimate by simply replying “Is that what it is?” and revealing that the only extravagant purchase he had made, at the time, was a time share ownership of a plane. 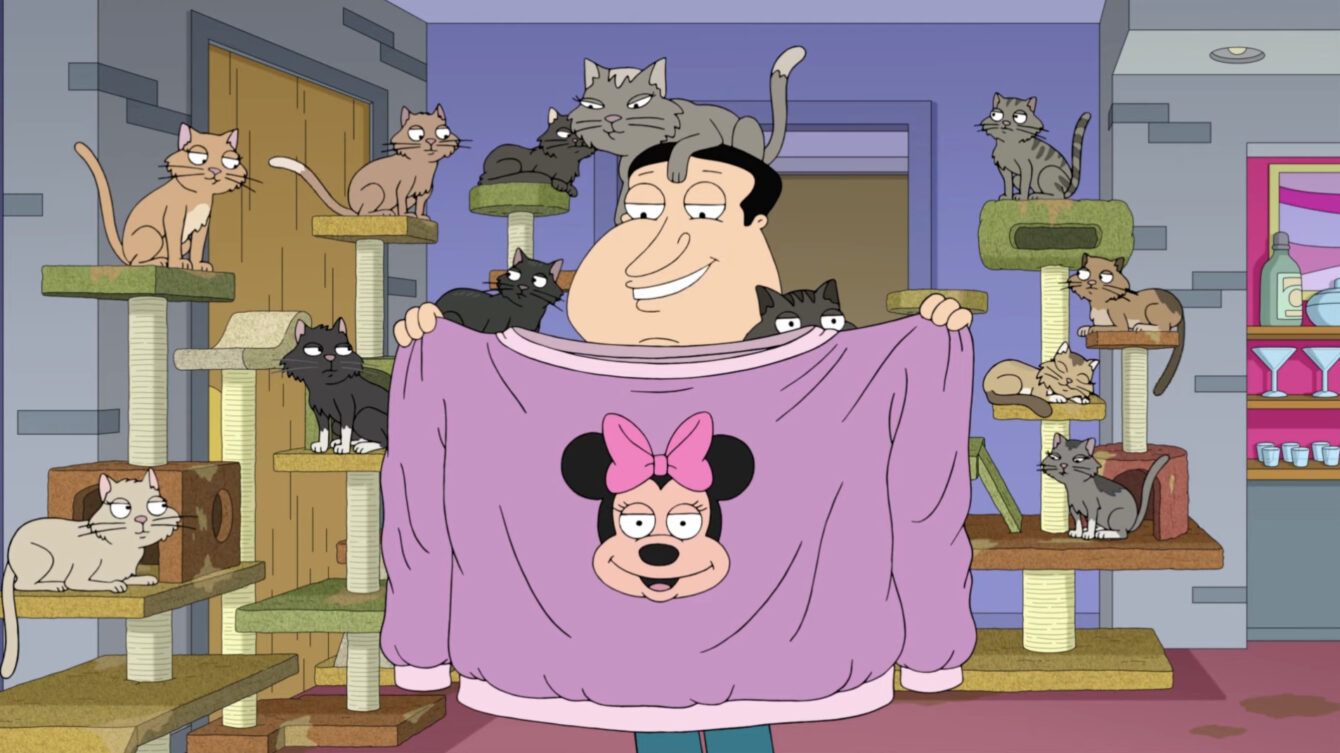 What do you make of MacFarlane’s comments against Fox News and Tucker Carlson? Be sure to let us know in the comments section down below or on social media!