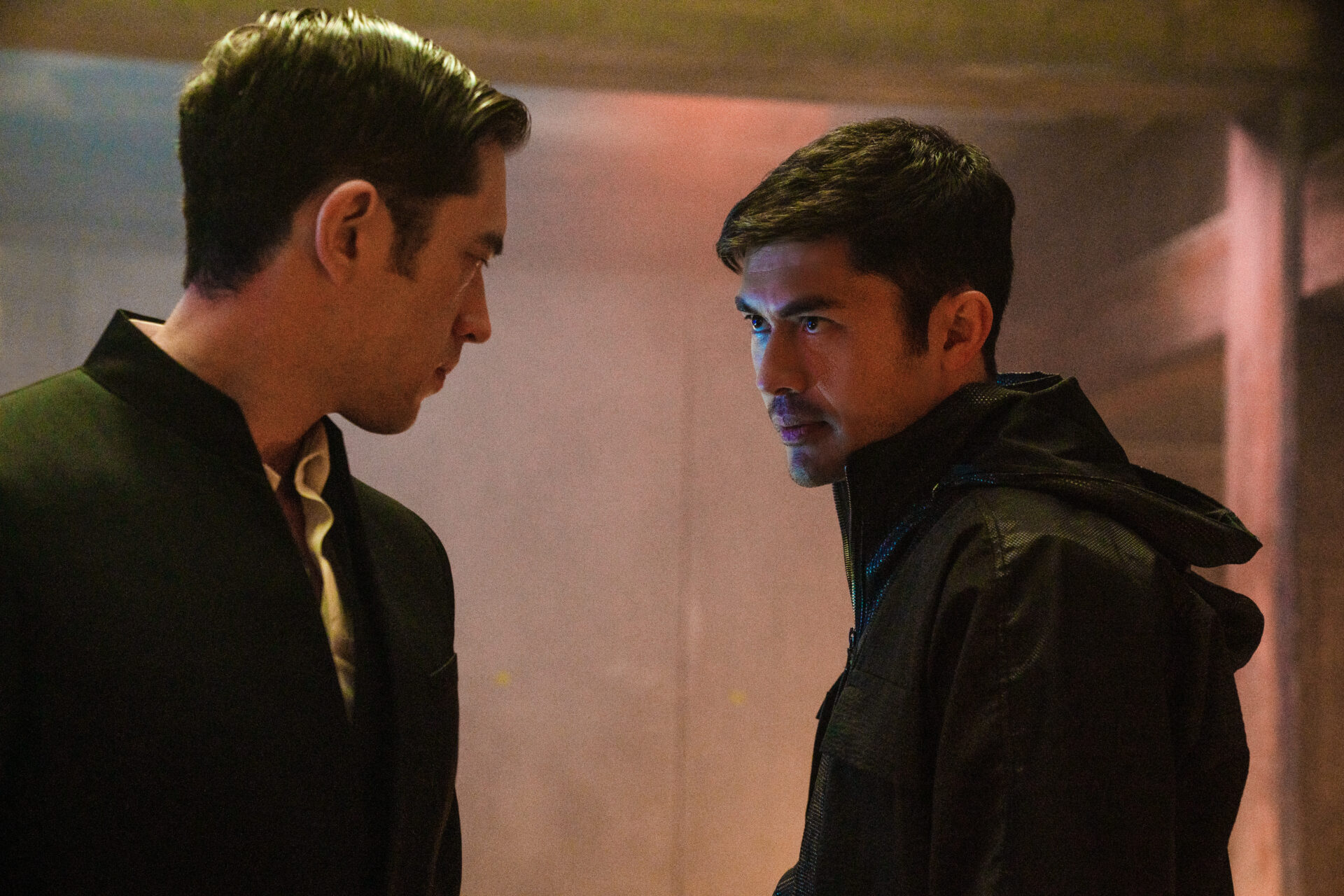 Speaking with Uproxx to promote the new Snake Eyes: G.I. Joe Origins film, di Bonaventura explained the character’s design was changed in The Rise of Cobra because it reminded him of the Ku Klux Klan.

Di Bonaventura was asked by Uproxx’s Mike Ryan, “When do I get my Cobra Commander origin story movie?”

He responded, “It’s so funny. You know what? I have this funny reaction about Cobra Commander, which is he kind of looks like he’s from the KKK.” 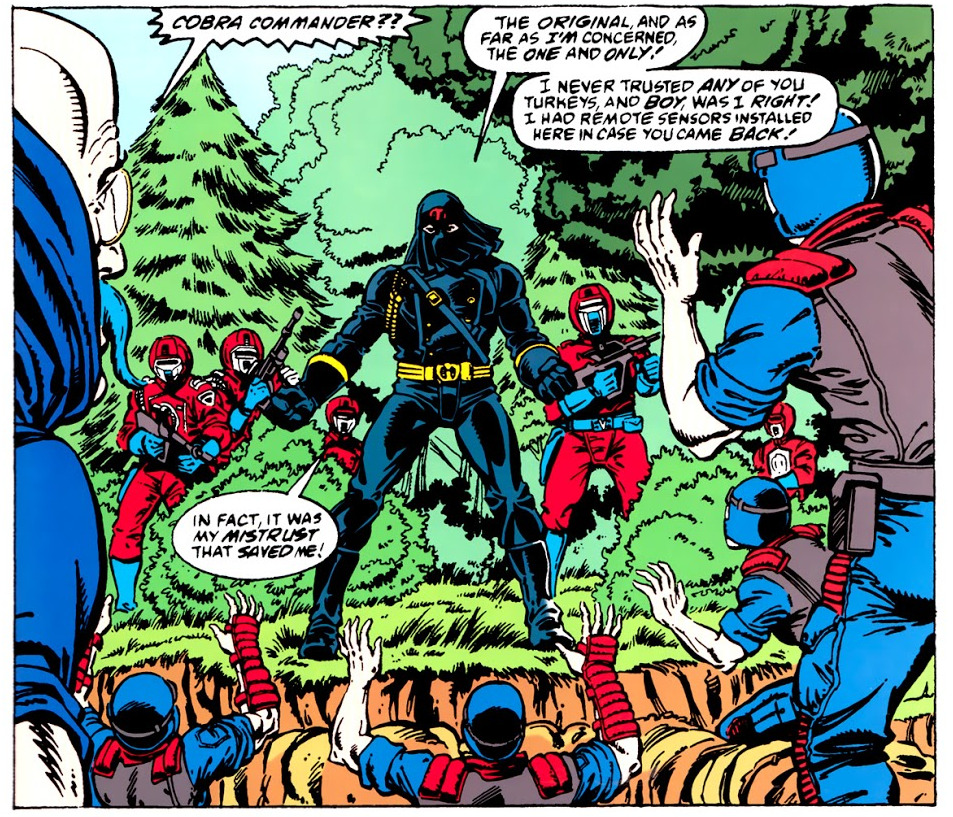 Related: Larry Hama Appears To Completely Reverse Course On Why Snake Eyes Was White In The Comics

However, he would admit that he doesn’t look a Klan member with his helmet.

He said, “Not with that helmet, you’re absolutely right.” 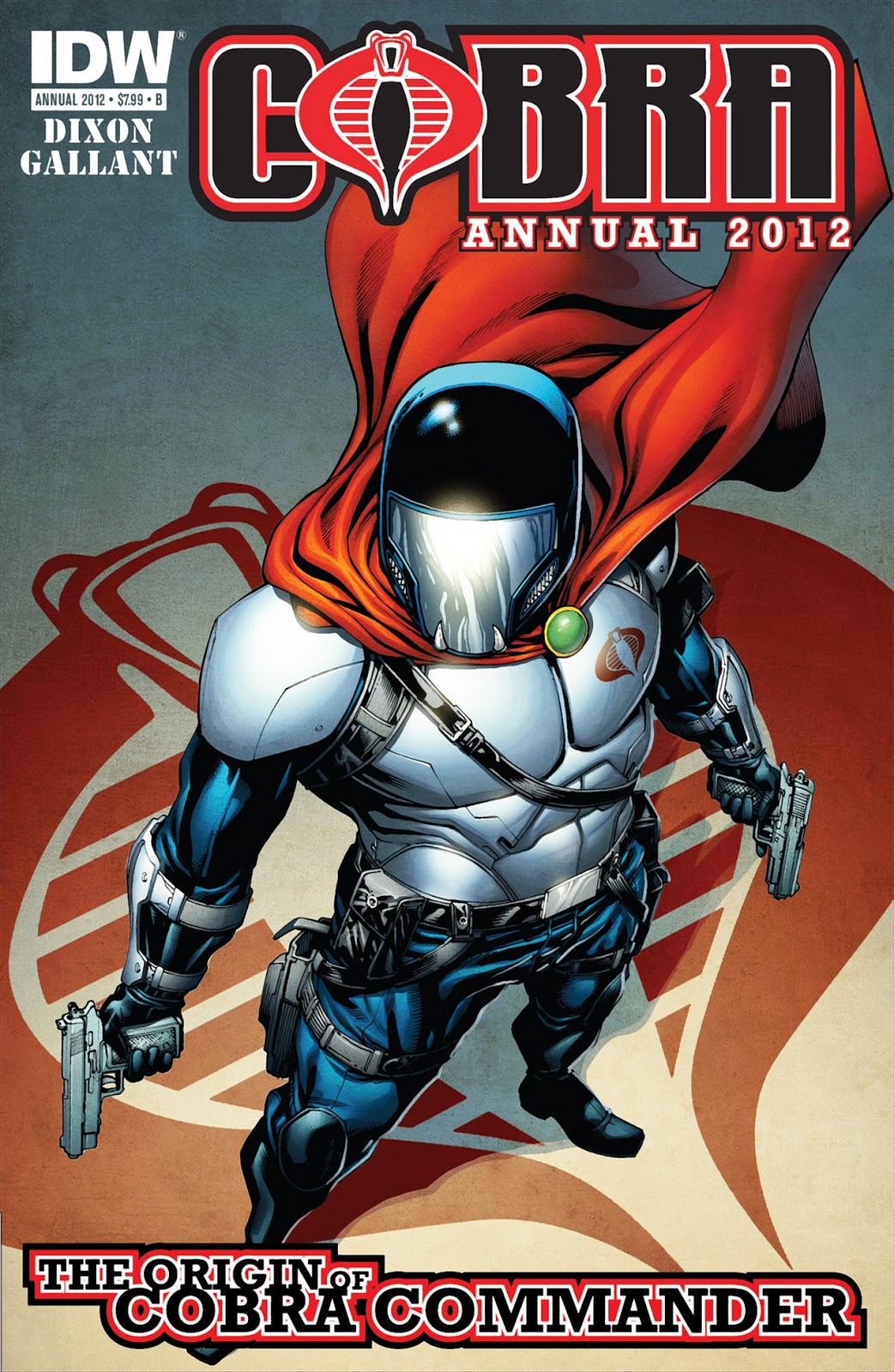 Di Bonaventura was then asked by Ryan, “Is that why you changed his look so drastically for the Joseph Gordon-Levitt version in The Rise of Cobra?”

He answered, “A little bit. Yeah. A little bit. I probably was the first person who went, ‘Are you guys sure? Doesn’t he look a little, like from the KKK?’ And everybody’s looking at me like, ‘How dare you say that.'”

He continued, “Some of the Hasbro guys were horrified. It was one of the reasons. The idea of why did you want to cover up his face was also interesting to us. What does he look like?” 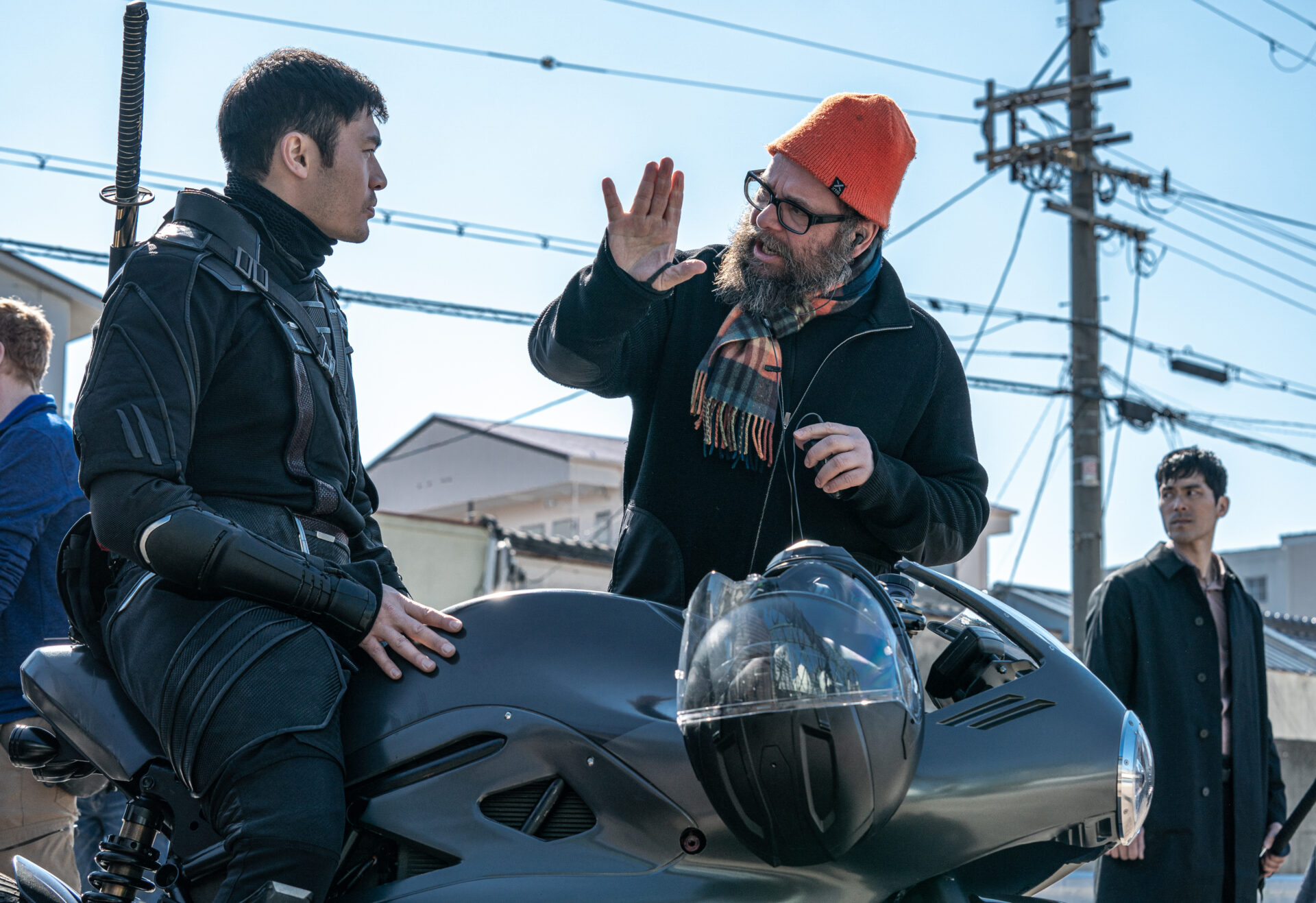 Di Bonaventura would then take credit for Hasbro not selling a hooded toy version of Cobra Commander in their Classified series. 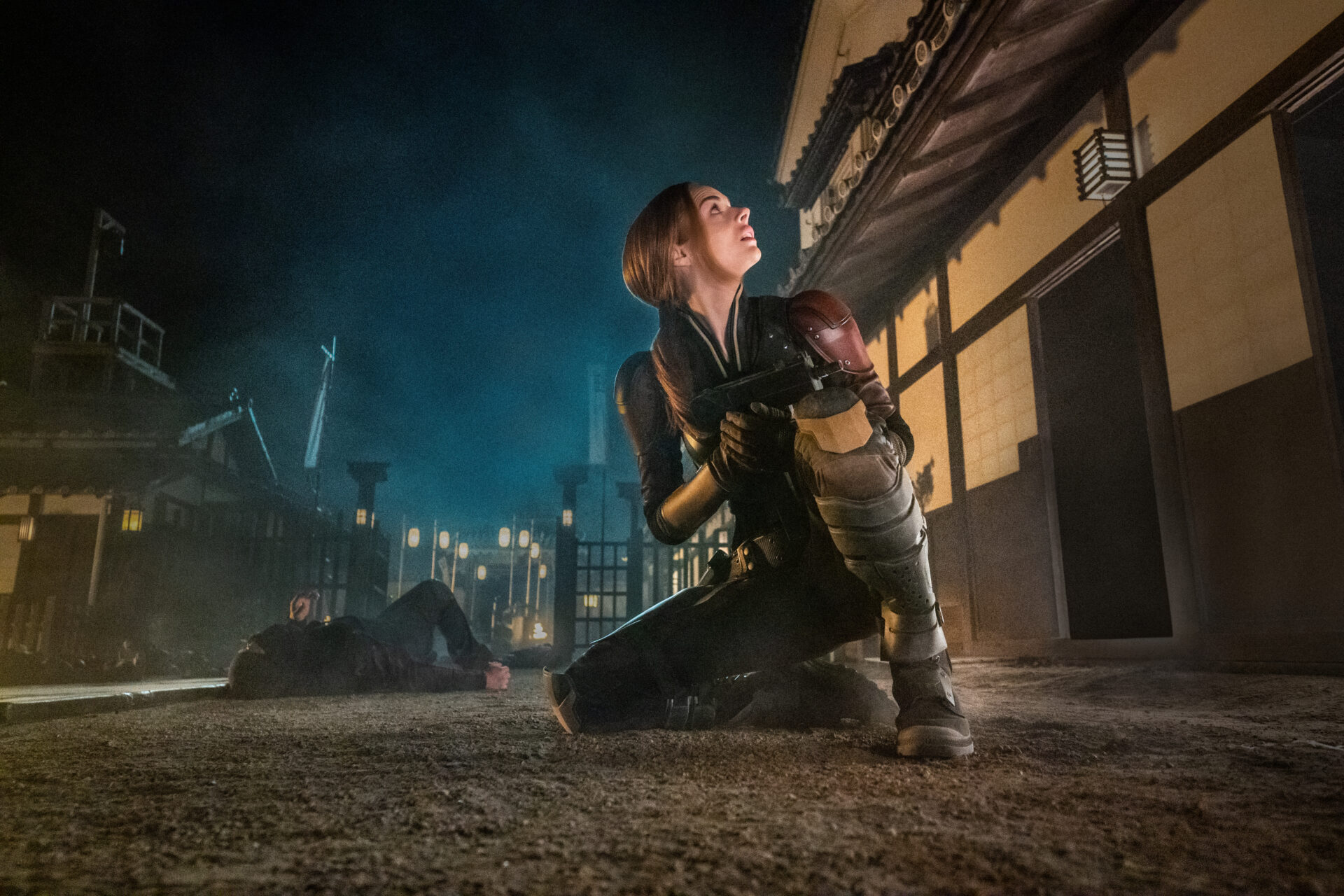 Di Bonaventura’s comments about Cobra Commander came just a couple days after Super 7 founder Brian Flynn asserted that Hasbro has a “no hoods allowed” policy when it comes to the design and manufacture of Cobra Commander.

In response to a fan asking about a hooded version for Hasbro and Super 7’s G.I. JOE ULTIMATES! line on Instagram, Flynn declared, “No hoods allowed at this time.”

Snake Eyes: G.I. Joe Origins bombed at the box office. In its opening weekend the film only grossed $13 million at the domestic box office. It’s second weekend only brought in $4 million. 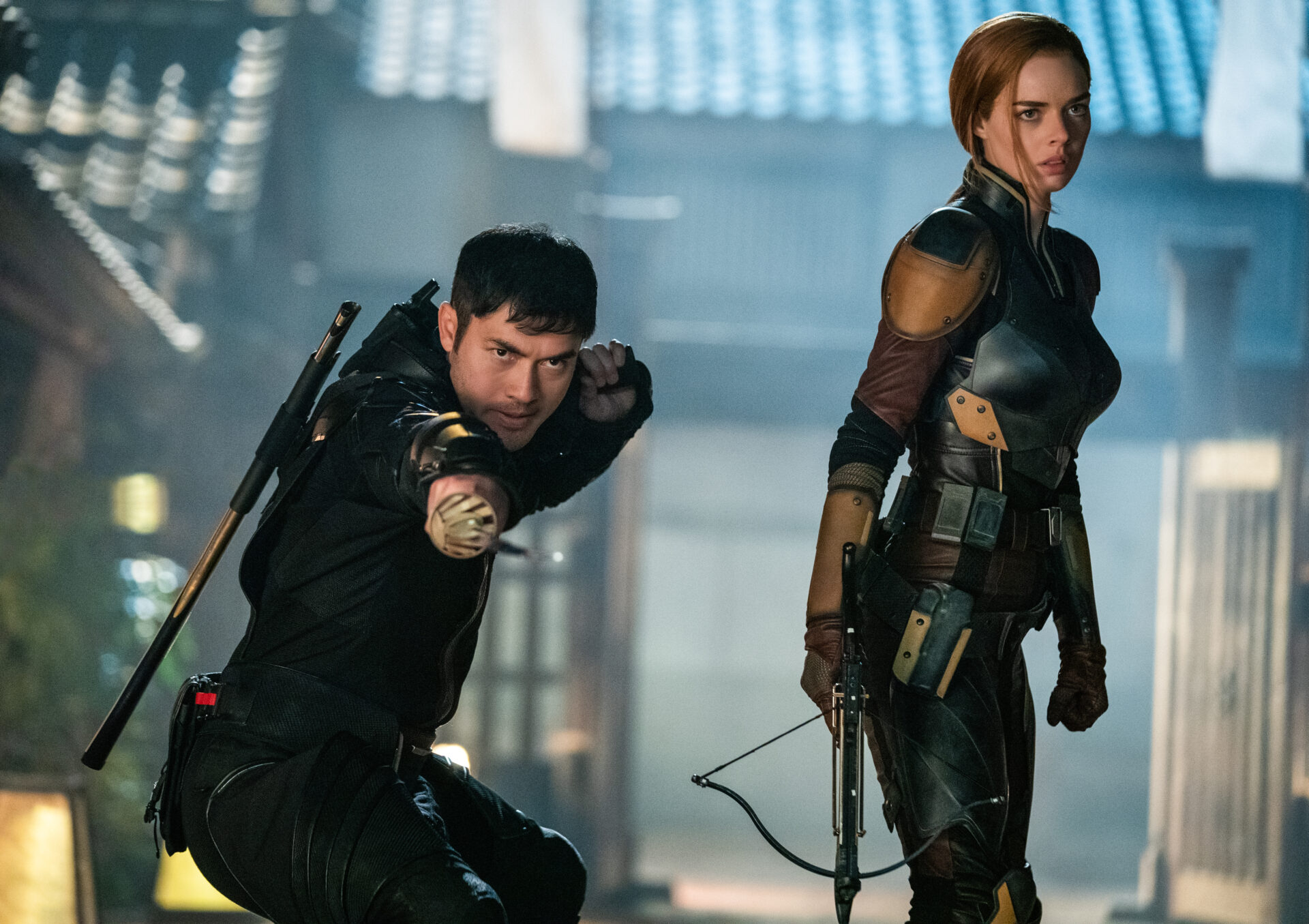 The film received a rotten 37% Tomatometer score from critics and a 64% All Audience score on Rotten Tomatoes. 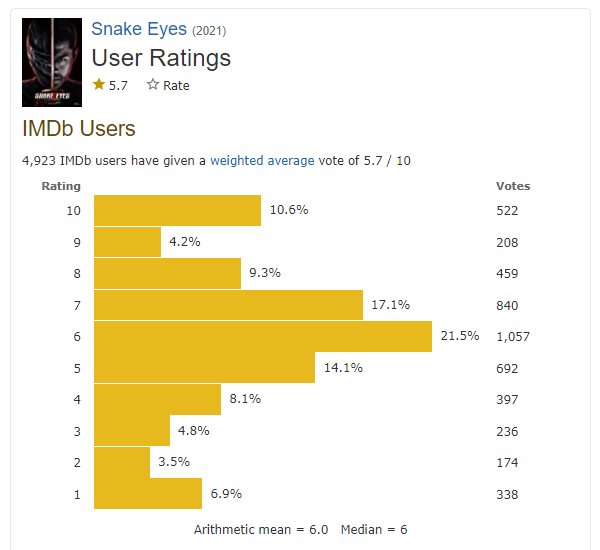 What do you make of Lorenzo di Bonaventura’s comments about Cobra Commander’s design change for The Rise of Cobra?