Following a months long delay prompted by an anti-trust probe from the United States Justice Department, Sony’s Funimation has successfully completed its purchase of AT&T’s Crunchyroll division, finalizing the deal to the final tune of $1.175 Billion USD. 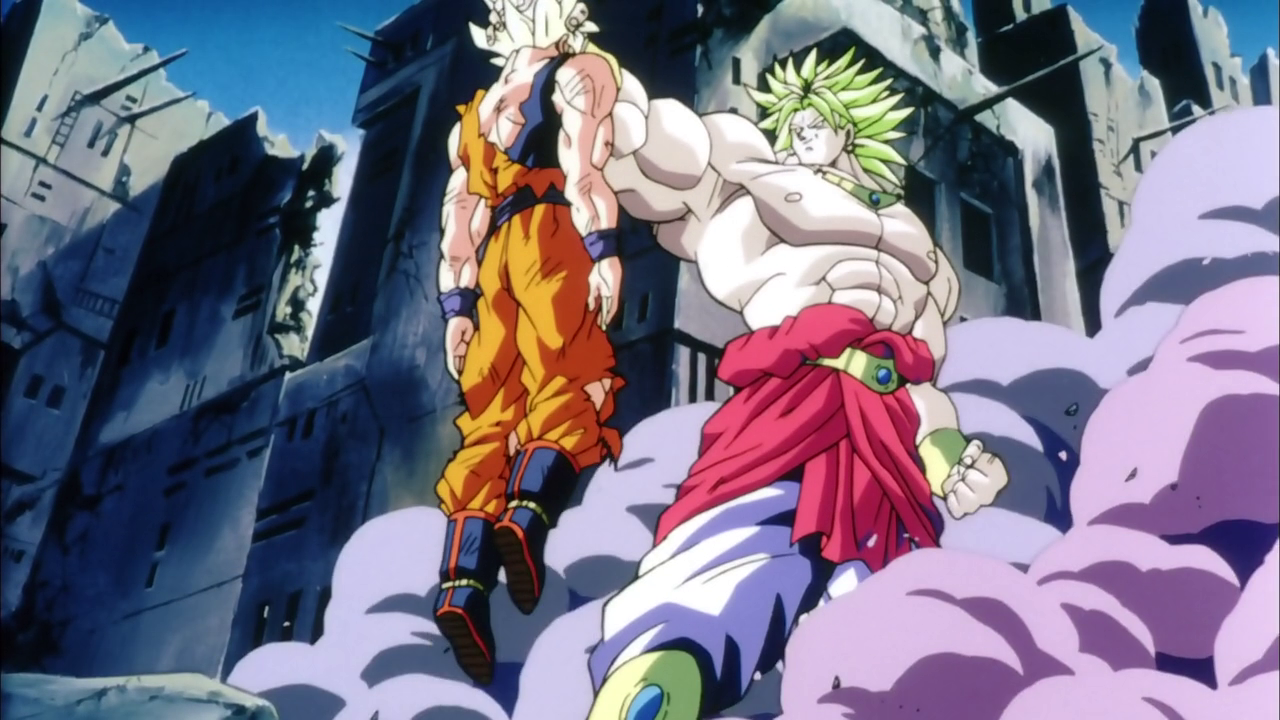 As detailed by Sony in an August 9th press release announcing the completion of the sale, Sony Pictures Entertainment will acquire Crunchyroll’s “5 million SVOD subscribers” across “more than 200 countries and territories,” which will provide “ the opportunity for Crunchyroll and Funimation to broaden distribution for their content partners and expand fan-centric offerings for consumers.” 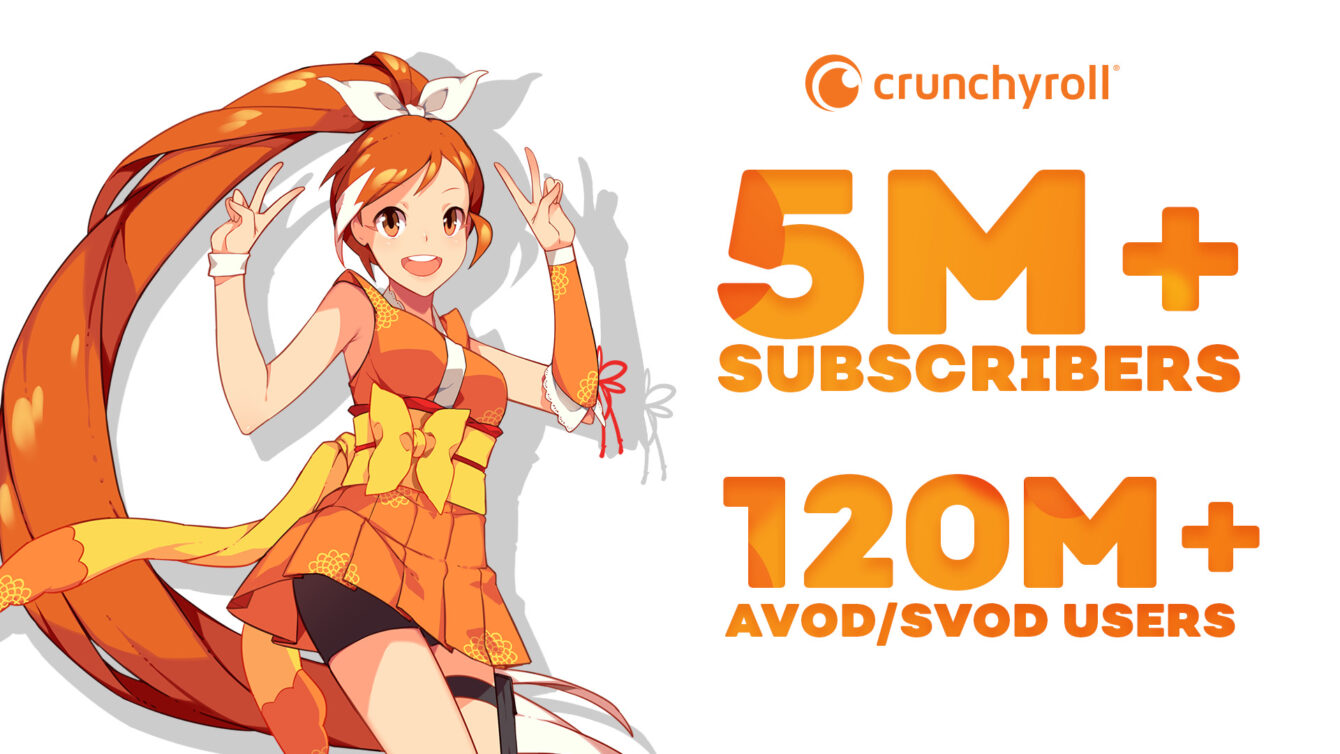 “We are very excited to welcome Crunchyroll to the Sony Group,” said Kenichiro Yoshida, Chairman, President and CEO, Sony Group Corporation. “Anime is a rapidly growing medium that enthralls and inspires emotion among audiences around the globe. The alignment of Crunchyroll and Funimation will enable us to get even closer to the creators and fans who are the heart of the anime community.”

Yoshida closed out his statement by expressing his optimism towards the future, noting, “We look forward to delivering even more outstanding entertainment that fills the world with emotion through anime.” 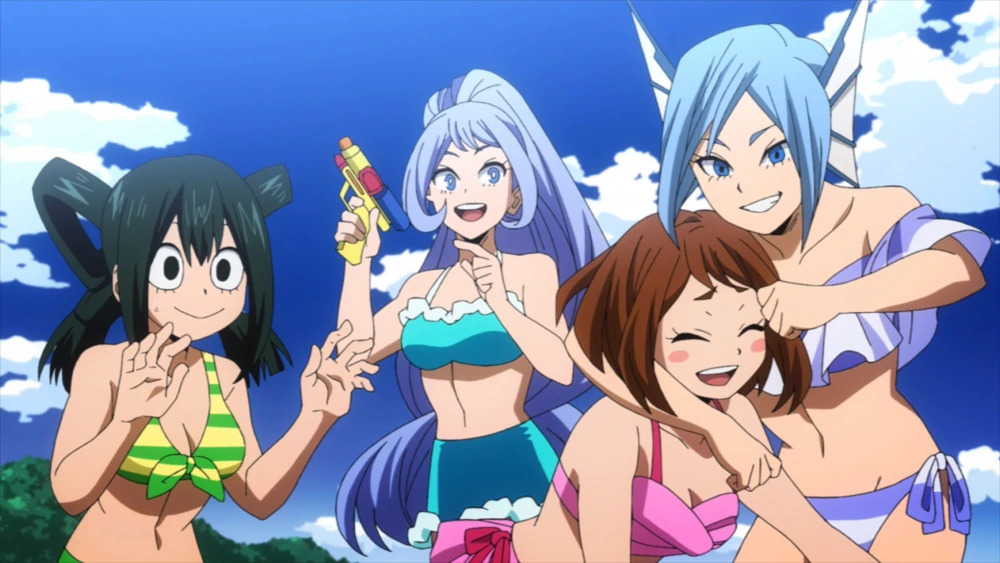 Related: Trio of Funimation’s Asian American Voice Actors Take Issue With White Actors In Anime While Boasting That Voice Acting Affords The “Freedom To Play Outside How Your Body Looks”

“With Crunchyroll and Funimation, we are committed to creating the ultimate anime experience for fans and presenting a unique opportunity for our key partners, publishers, and the immensely talented creators to continue to deliver their masterful content to audiences around the world,” Vinciquerra continued. 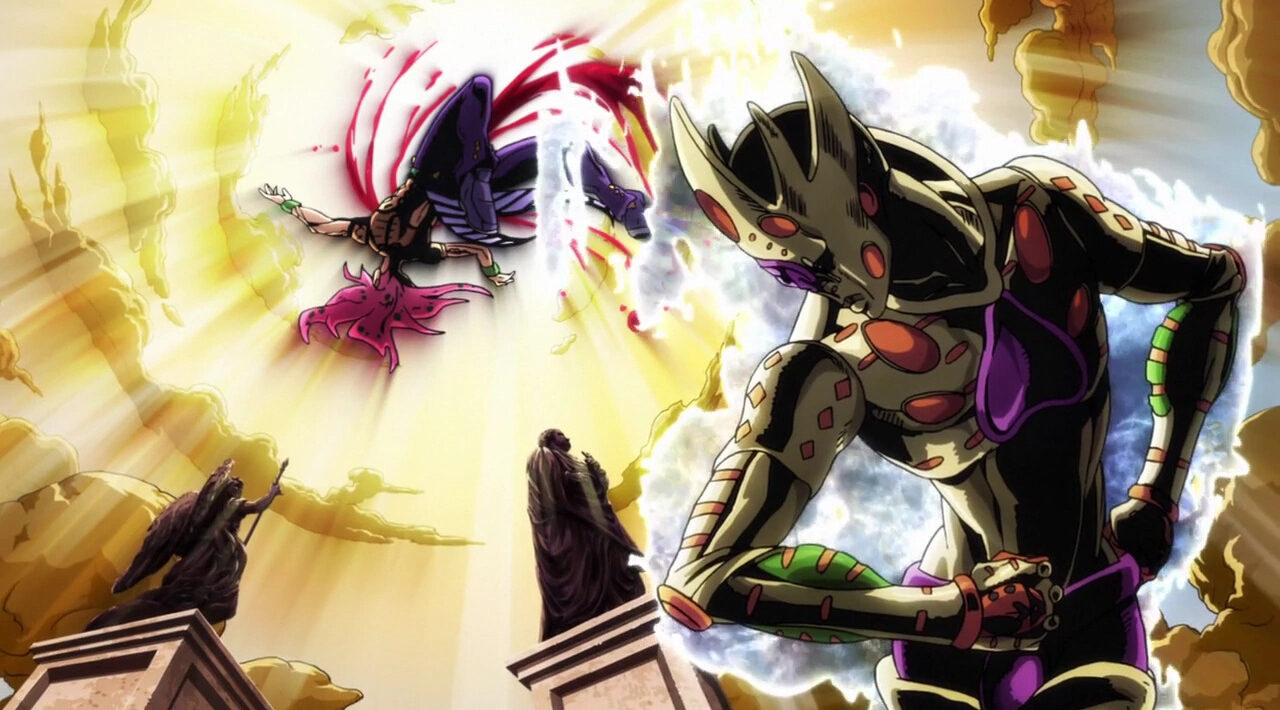 He further praised how “With the addition of Crunchyroll, we have an unprecedented opportunity to serve anime fans like never before and deliver the anime experience across any platform they choose, from theatrical, events, home entertainment, games, streaming, linear TV — everywhere and every way fans want to experience their anime.”

“Our goal is to create a unified anime subscription experience as soon as possible,” he concluded. 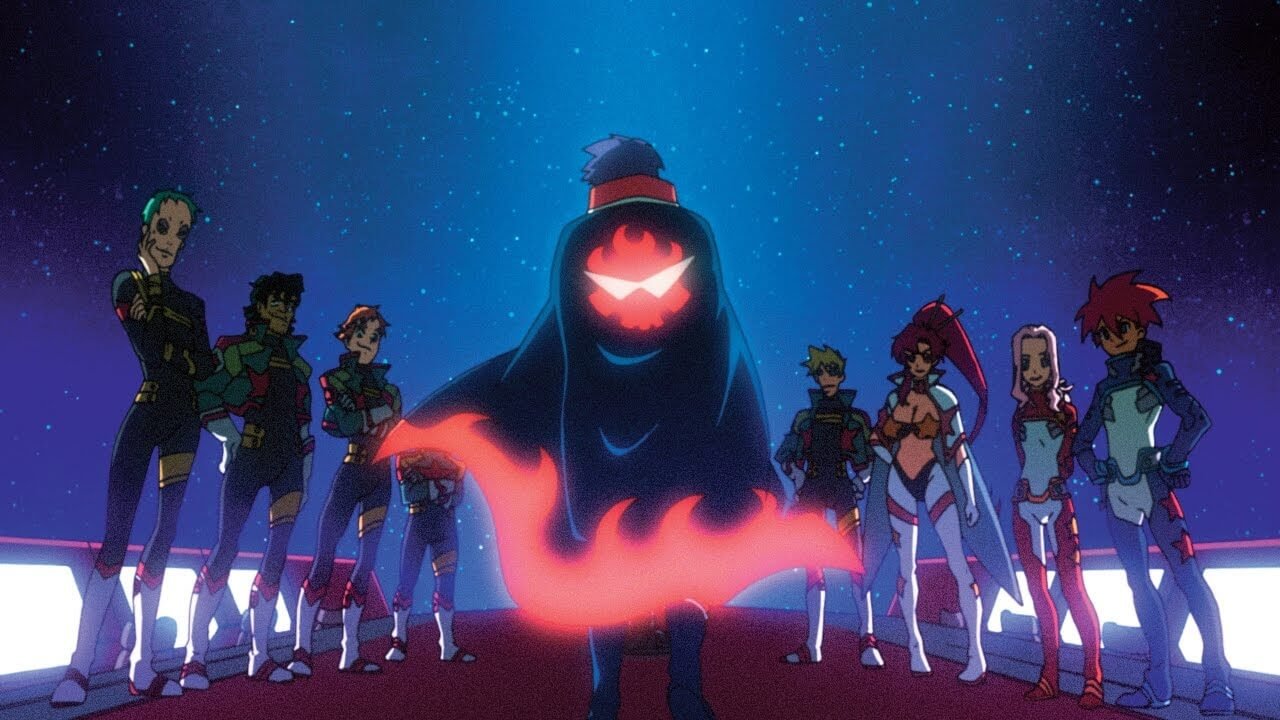 Related: Funimation Script Writer Jamie Marchi Blames Criticism of Edited Dubs on Misogyny: “I Have A Vagina, Deal With It.”

As noted by Sony, the “premier anime direct-to-consumer service” was purchased for a total of $1.175 Billion USD, the sales price first reported alongside the deals initial announcement in December 2020.

AT&T will reportedly, as expected, “use the proceeds from this transaction to help support its debt reduction efforts.” 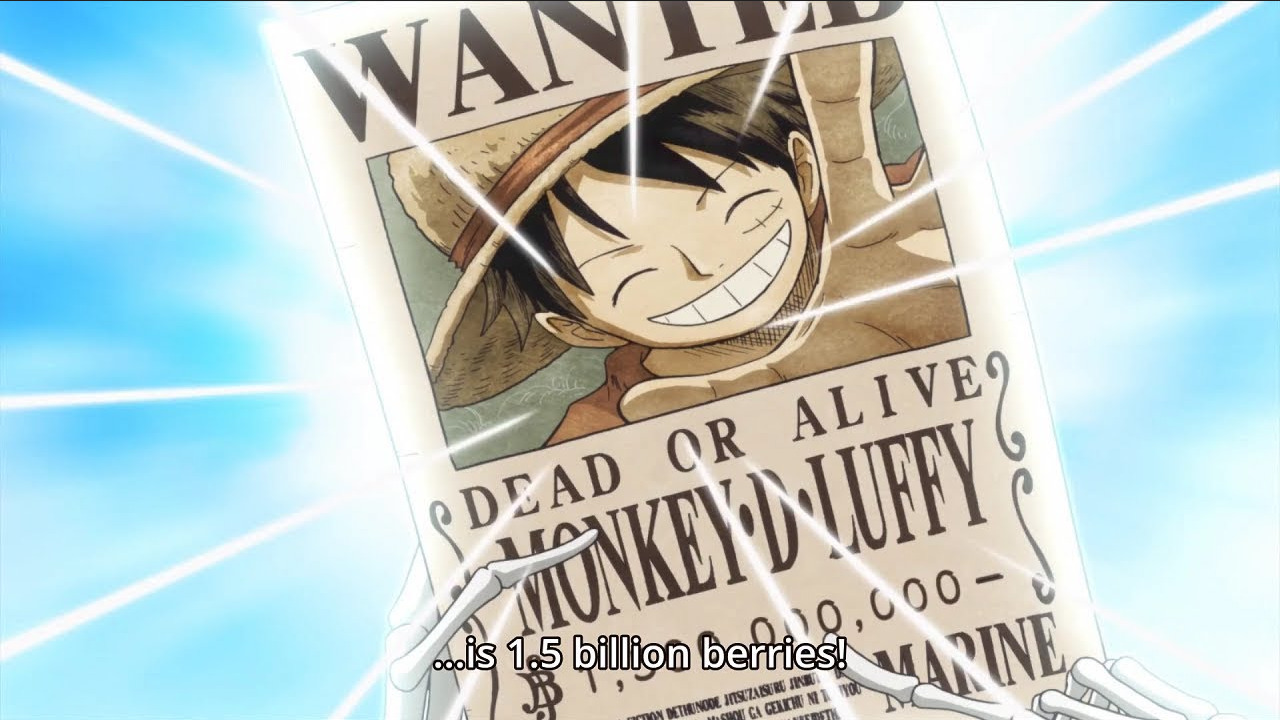 Source: One Piece Episode 879 “To the Levely – The Straw Hats’ Sworn Allies Come Together” (2019), Toei Animation

As of writing, exact details regarding the future merger of Crunchyroll and Funimation’s respective offerings, and whether or not the latter will make their full library of titles available (including the Dragon Ball series) on the streaming service, are unknown.

What do you make of Sony’s purchase of Crunchyroll? Let us know your thoughts on social media or in the comments down below!