Toonami co-creator and current Adult Swim Senior VP Jason DeMarco has been tapped by Warner Bros. and Cartoon Network to lead the development of original anime content, which the executive asserted will be “created and produced in Japan.” 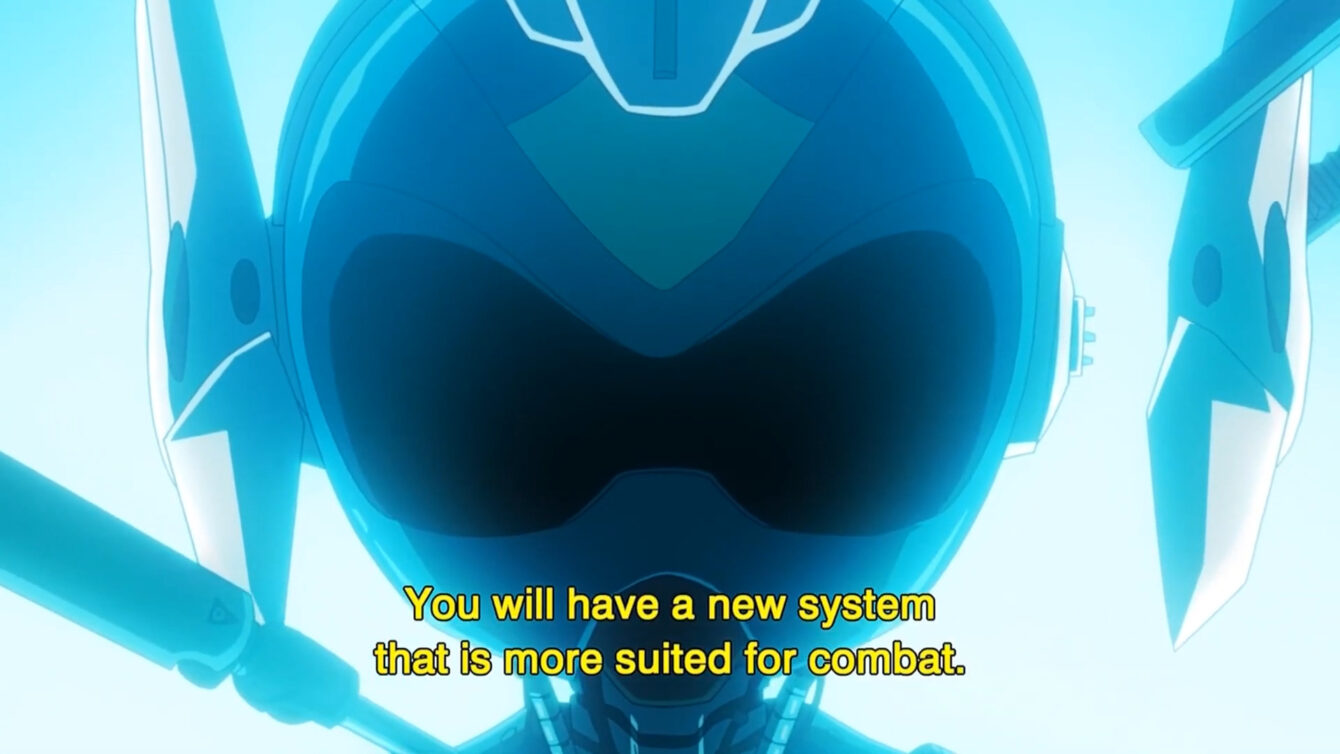 As announced via Deadline on August 10th, DeMarco has been appointed to the new dual role of Senior Vice President Anime & Action Series/Longform for Warner Bros. Animation and Cartoon Network studios, a position which will see him “responsible for identifying and developing projects in the animated action genre to develop and produce series and longform programming for all audiences.”

This does not mean the end of DeMarco’s involvement with Adult Swim, as he will continue to serve as Senior Vice President, Head of Anime and Action Series, at Adult Swim, reporting directly to Warner Bros. Animation and Cartoon Network Studios president Sam Register and Adult Swim president Michael Ouweleen. 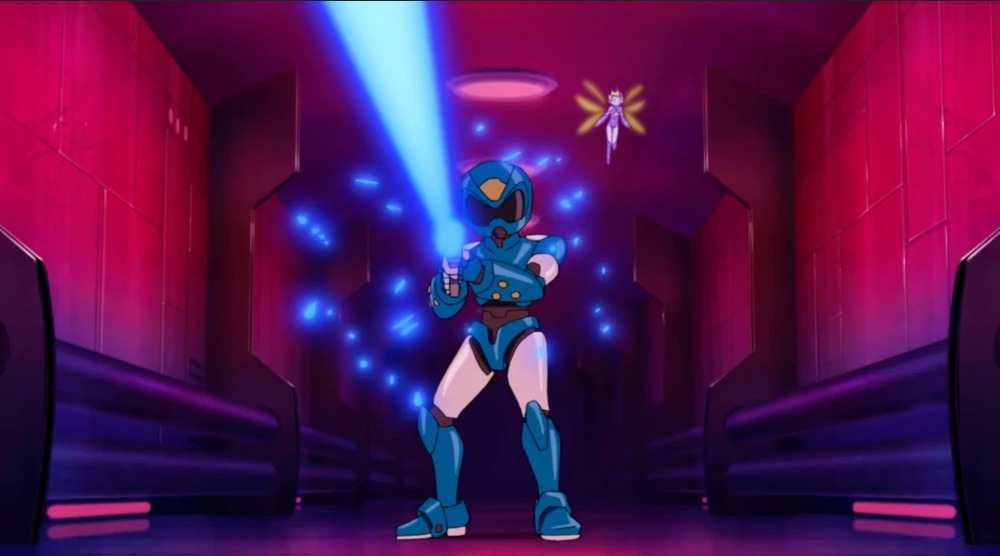 In a brief statement to Deadline, DeMarco told the trade news outlet, “I got into this business because I love action cartoons and storytelling,” DeMarco said. “Being able to work in anime and action development, two areas of animation I care about deeply, is a dream come true.” 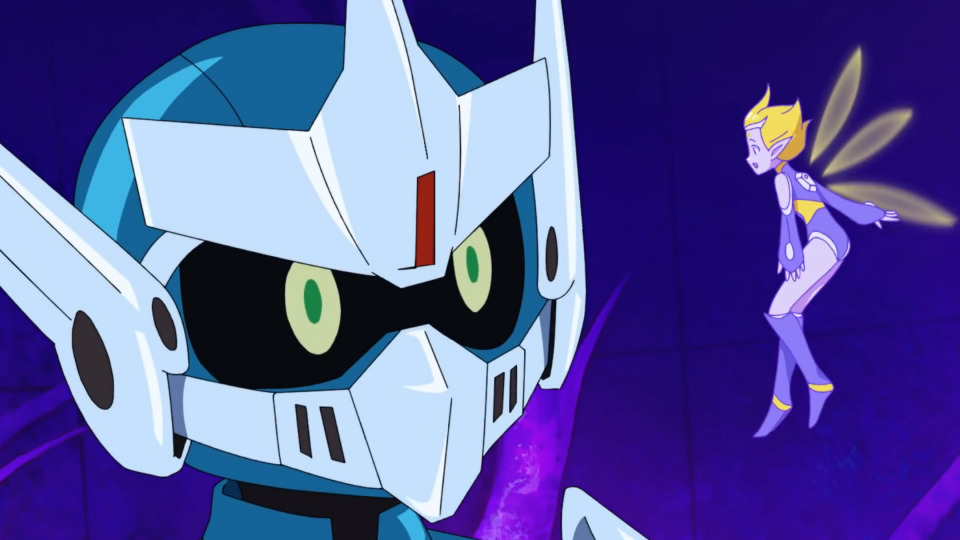 DeMarco expanded on his new role in a thread published to his personal Twitter account, writing, “To clarify a bit: this new position means that other than Toonami, my full time job will be making series and feature films.” 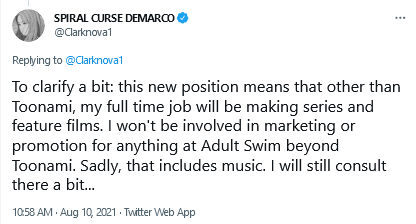 “I won’t be involved in marketing or promotion for anything at Adult Swim beyond Toonami,” he added. “Sadly, that includes music. I will still consult there a bit but I won’t be working on AS Singles or albums any more.”

The newly promoted executive continued, “Also uh guys? When they say ‘anime’ here they mean anime as in ‘created and produced in Japan.’”

“Not ‘anime-esque’ as in Avatar or Castlevania, although I’m interested in that sort of production too,” he clarified. “But I’m definitely making a bunch of ANIME. IN case there’s any doubt. ;)” 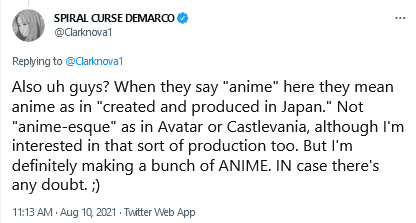 In response to a fan who asked if his new position implied that Warner Bros. “will be opening animation studios in Japan”, DeMarco explained, “No it means we will be over seeing productions that we work with Japanese studios to make.”

Asked by another fan if his projects will be “all original scripts or can some be adaptations?”, DeMarco noted, that “all options are on the table.”

In addition to Fena, the programming block has also announced an original anime series based on the Blade Runner series, Blade Runner: Black Lotus, and two adaptations –  Uzumaki, which will bring to life the works of famed horror mangaka Junji Ito, and Shenmue, a retelling of the eponymous’ video game’s story.

What do you make of DeMarco’s promotion? Let us know your thoughts on social media or in the comments down below!