Day was deplatformed on August 11th. Visitors attempting to access the site received the following message, “This blog is in violation of Blogger’s Terms of Service and is open to authors only.” 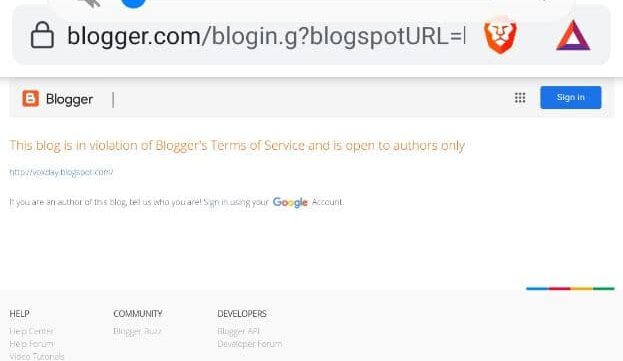 However, later in the day the message would be updated.

It now reads, “This blog is under review due to possible Blogger Terms of Service violations and is open to authors only.”

Day addressed the deplatforming on VoxDay.net, where he has been posting his regular updates since Google took down the Blogger site.

In a post titled “Conflict is the air we breathe,” Day stated, “As you’ve almost certainly noticed if you’re here, Google has decided to roll the dice and take its chances with the Legal Legion of Evil. As with YouTube, Blogger hasn’t entirely deplatformed the account, but instead elected to block access to the blog while publicly issuing false and defamatory statements about it.”

Day continued, “This is not a surprise. This day has been a long time in coming, and we have been prepared for it on every front. You may wish to note that this post was made barely an hour after Google take action. Special thanks to the dev team, who were ready for instant action and whose rapid response time allowed such an easy and seamless transformation.” 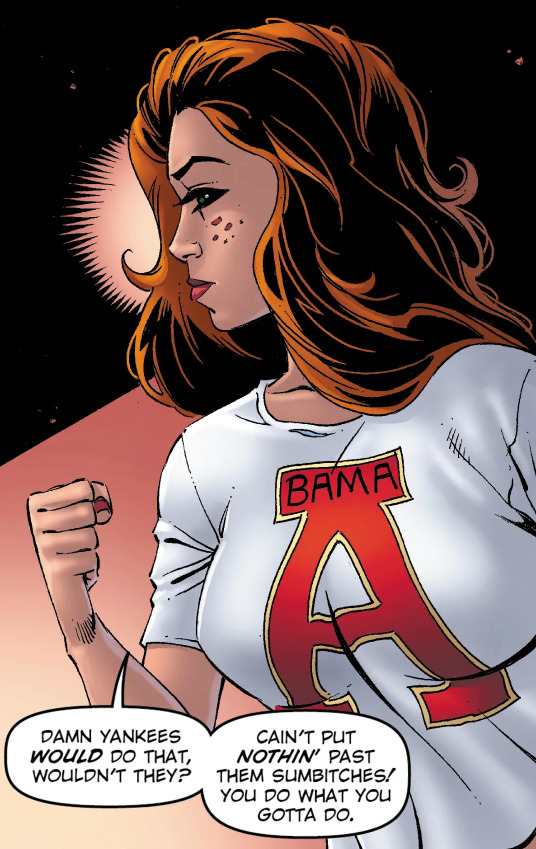 He went on to detail that the new website, MiloBookClub.com, has all of his posts dating back to 2003.

Day explained, “All the historical blog content is here dating back to 2003, but the comments are gone and we are not going to turn the comments on here yet. If you wish to comment on a post, we’ll be putting up SocialGalactic threads for each post here and you can discuss the posts there.”

“Obviously, this doesn’t work for anyone who isn’t on SG, but then, all you have to do is subscribe to UATV and you’ll get a free SG subscription that will give you access there. The sidebars are presently outdated, but they’ve been backed up as well and will be updated soon,” he added. 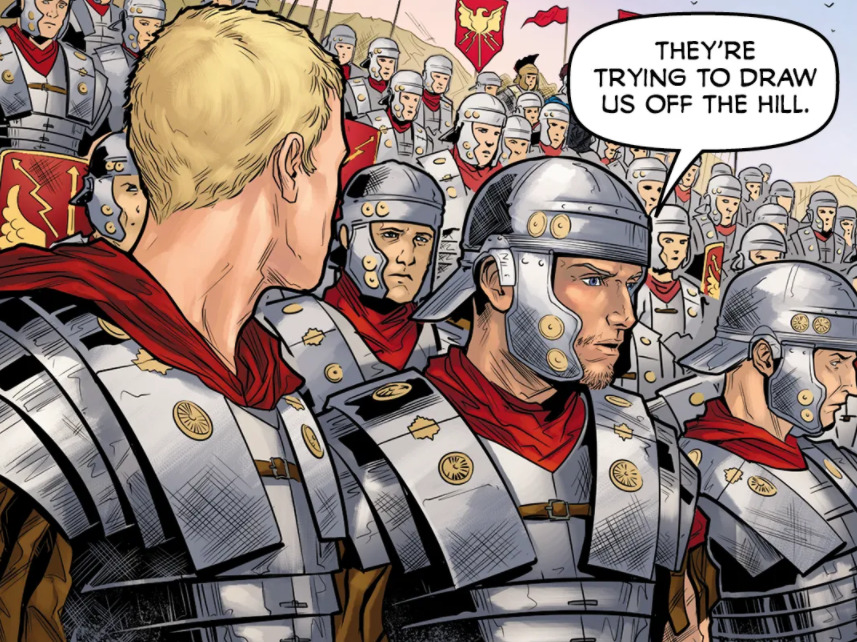 The Arkhaven Comics publisher then said, “This is, of course, yet another reminder – as if another one was necessary – of why acclimatizing to the The Cult of Free is a fundamental mistake and why building our own platforms is an absolute priority.”

“There is nothing to fear here. This is a battle we have long anticipated, some more eagerly than others. Sadly, the hound dog who was Alphabet’s former head of legal is gone, so we can’t assume complete incompetence, but that will only make the eventual victory all the more glorious,” he asserted. 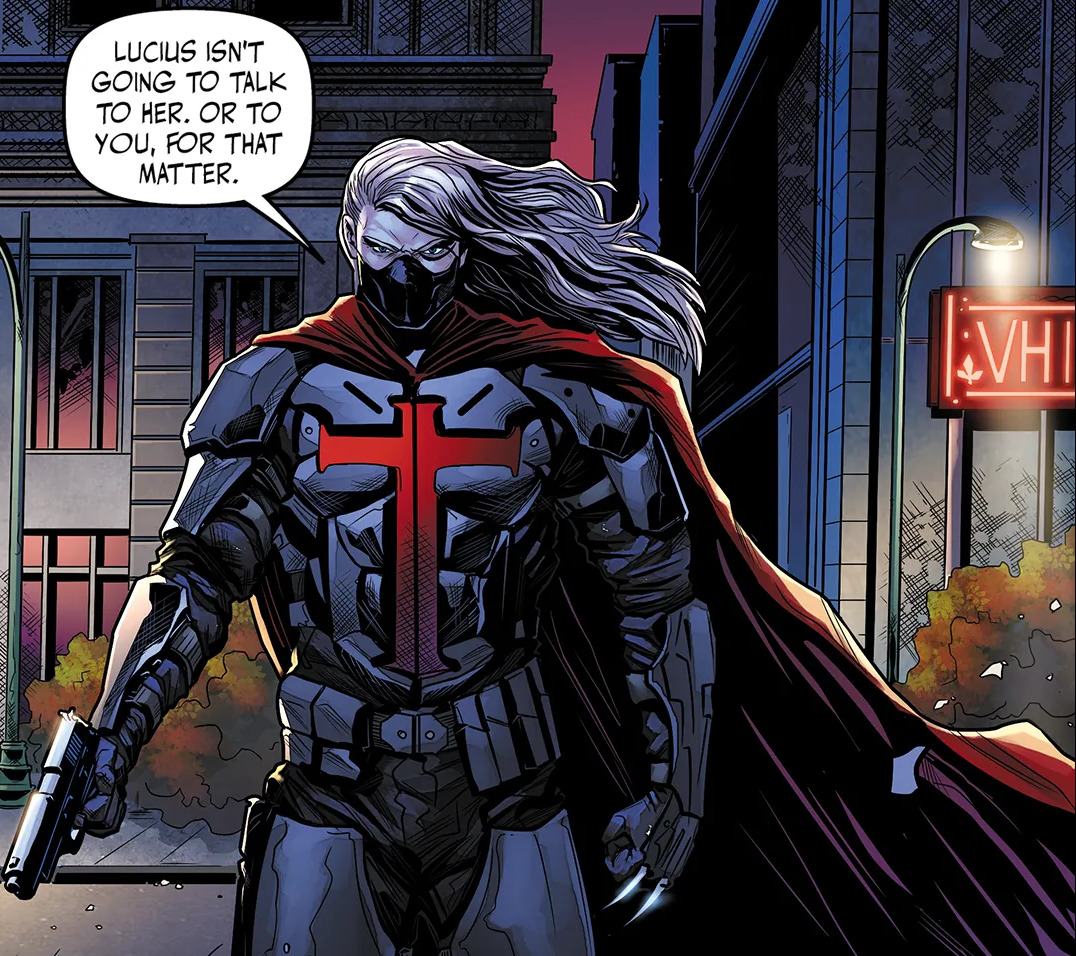 Day then proclaimed, “Remember, conflict is the air we breather. It is the water in which we swim.”

He then provided an update detailing how people can help out, “Some newly motivated people are asking how they can help. The two best ways, at present, are to subscribe to UATV or back the bindery campaign.” 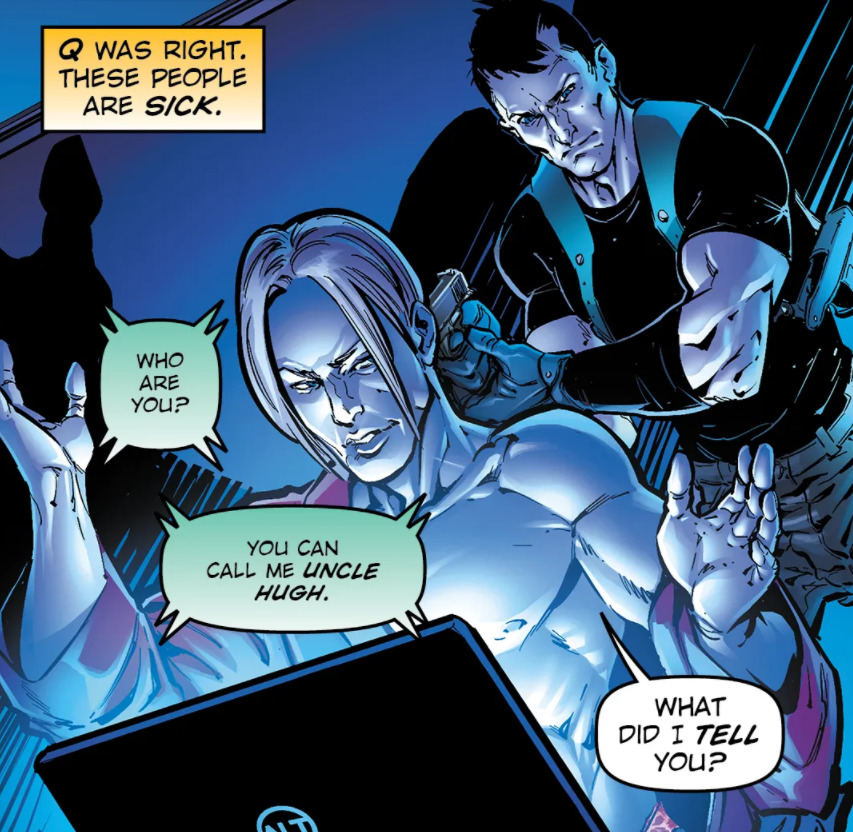 The deplatforming comes a little less than two weeks after Day announced that his recently launched digital comic platform Arktoons hit over a million views.

Back on July 30th, Day reported, “I’m also very pleased to report that Arktoons hit one million on July 10, less than 2 1/2 months after launch.”

He added, “Thanks very much to the Arkhaven backers and Arktoons subscribers who have made this possible. There is considerably more to come, both in terms of features and content.” 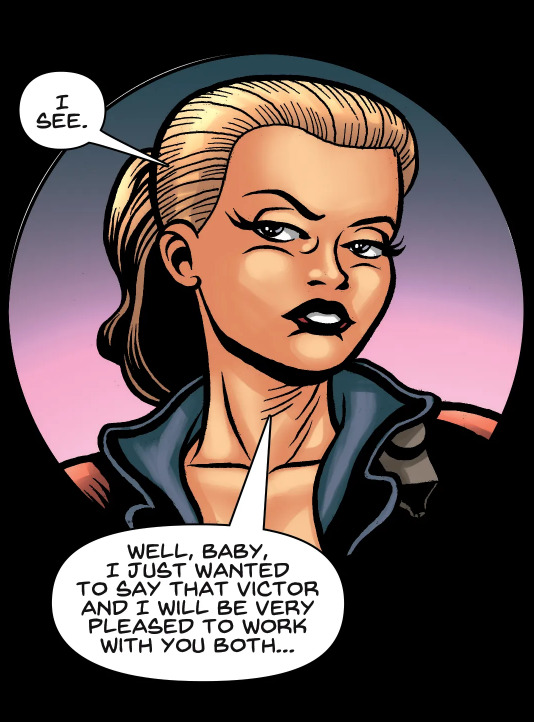 What do you make of Google and Blogger deplatforming Arkhaven Comics Publisher Vox Day?