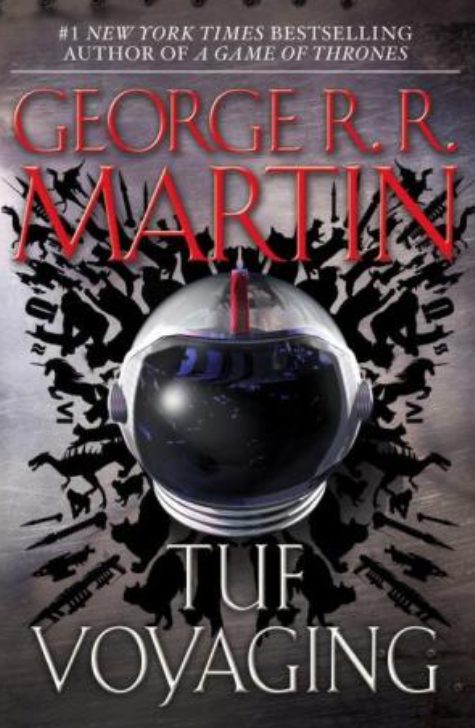 Martin made the announcement on his Not A Blog website, where he revealed that Ten Speed Press and Random House will publish a graphic novel titled Voyaging that will adapt his novella The Plague Star.

The novella follows the adventures of space trader Haviland Tuf. It was published by Baen Books in Tuf Voyaging back in 1986. 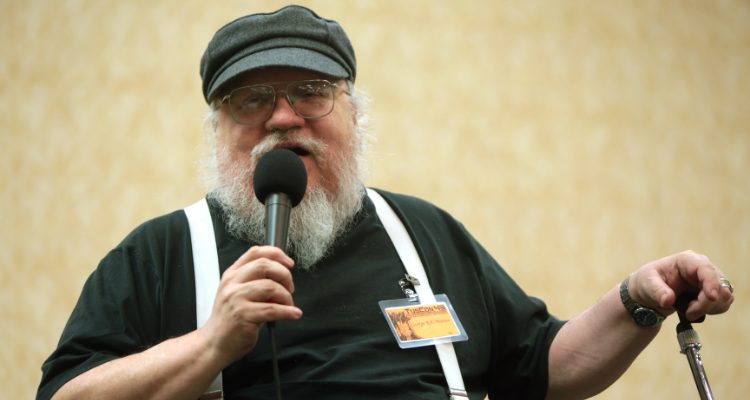 The graphic novel adaptation will be done by Raya Golden who previously adapted Martin’s Meathouse Man and Starport. She will be joined by artist Ann Marcilleno.

Golden announced the project on Twitter writing, “So here’s a thing I’m doing! VOYAGING, VOLUME ONE: THE PLAGUE STAR, following the story of a group of unlikely spacefaring rogues on a mysterious mission involving unfathomable galactic fame and fortune (but only if they can survive).” 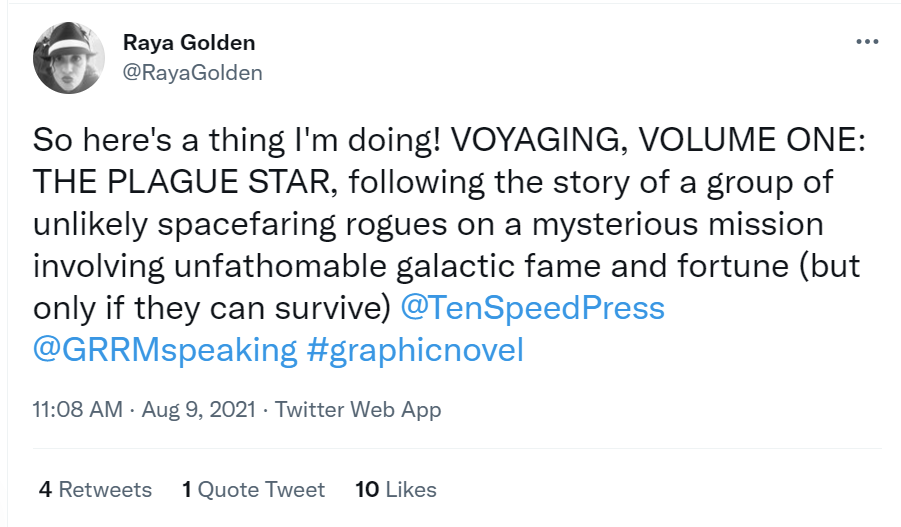 In a subsequent tweet she shared a character sheet. 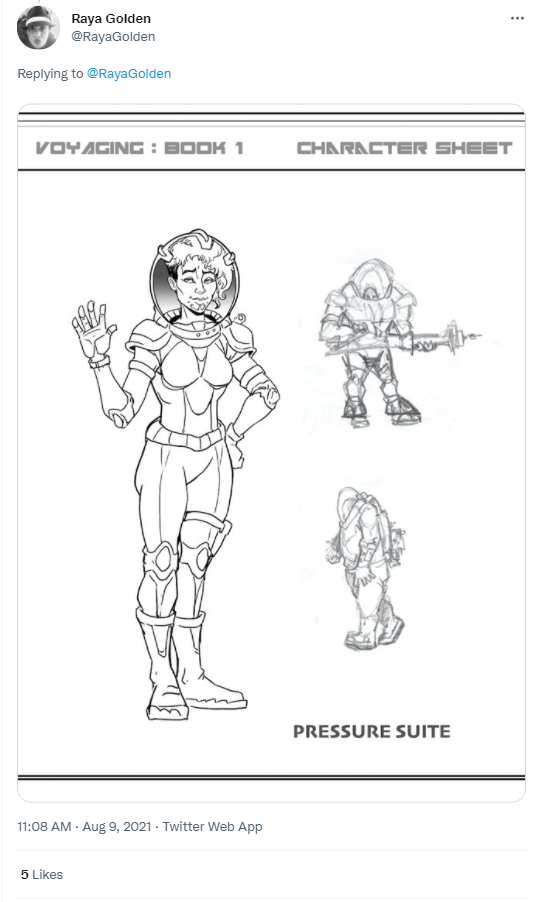 On Facebook, Golden added more details writing, “I’m doing a NEW graphic novel, another adaptation but THIS one I’ve had my eye on for almost a decade. It’s not slated for release till 2023 as I actually have to Draw the sucker first, but boy am I excited to bring this one to life.”

She continued, “For those of you familiar with GRRMs Science Fiction work will be very familiar with this set of short stories BUT due to the nature of this introduction story I don’t want to talk too much about that yet and if y’all remember the story you’ll remember why it’ll be fun to keep the secret with me!”

“Suffice to say this story is an adaptation that is NOT set in GRRMs usual medieval world of Westeros but instead in his Science fiction universe called The Thousand Worlds,” she added.

Golden concluded, “This first story is just an introduction to this universe, but HOPEFULLY there will be more volumes to come!” 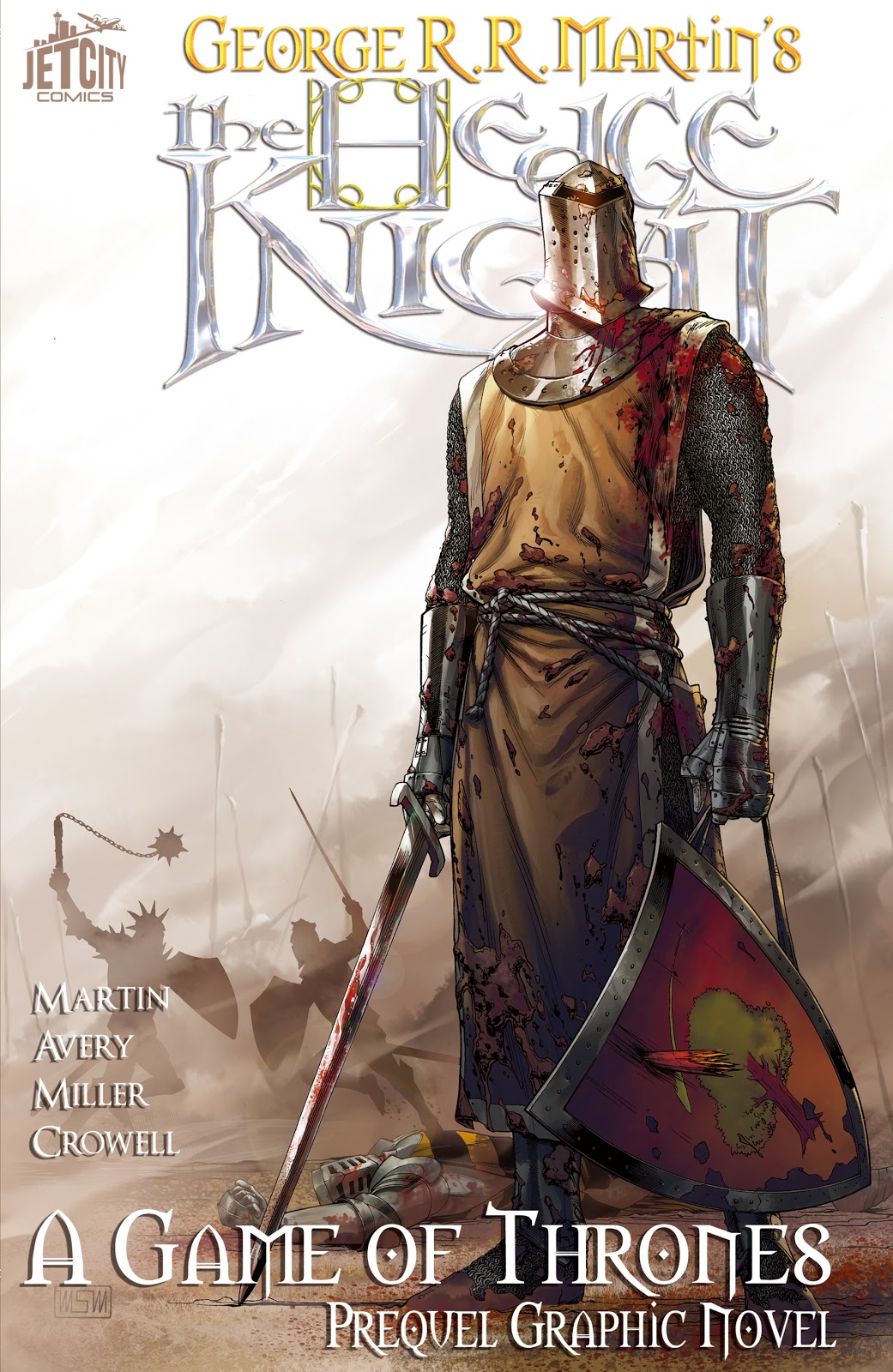 Golden would also include an official description for the graphic novel.

It reads, “George R.R. Martin and Raya Golden’s VOYAGING, VOLUME ONE: THE PLAGUE STAR, the first volume of a graphic novel adaptation of TUF VOYAGING, Martin’s short story collection set in his science fiction universe the Thousand Worlds, to be adapted and illustrated by Golden, which follows a group of unlikely spacefaring rogues on a mysterious mission involving unfathomable galactic fame and fortune (but only if they can survive), to Kaitlin Ketchum at Ten Speed Press, in an exclusive submission.” 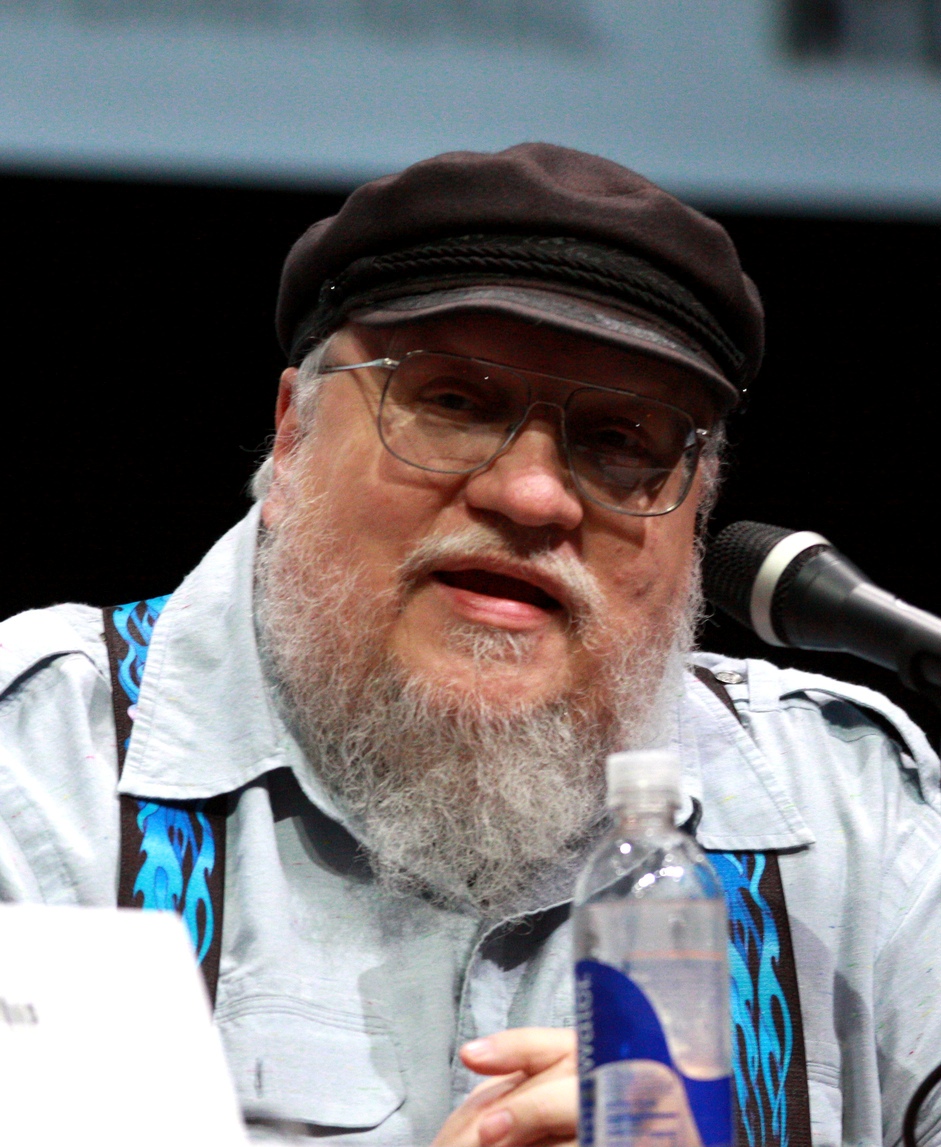 As Golden notes, Martin also hopes the graphic novel will be a success so they can adapt other adventures of Tuf. However, Martin also hints that there might be new stories involving Tuf as well.

Martin explains, “If VOYAGING does well, our hope is that Raya will go on to adapt more of Tuf’s adventures into comic form… and who knows, perhaps in time there will even be some NEW tales to tell of our intrepid hairless hero.” 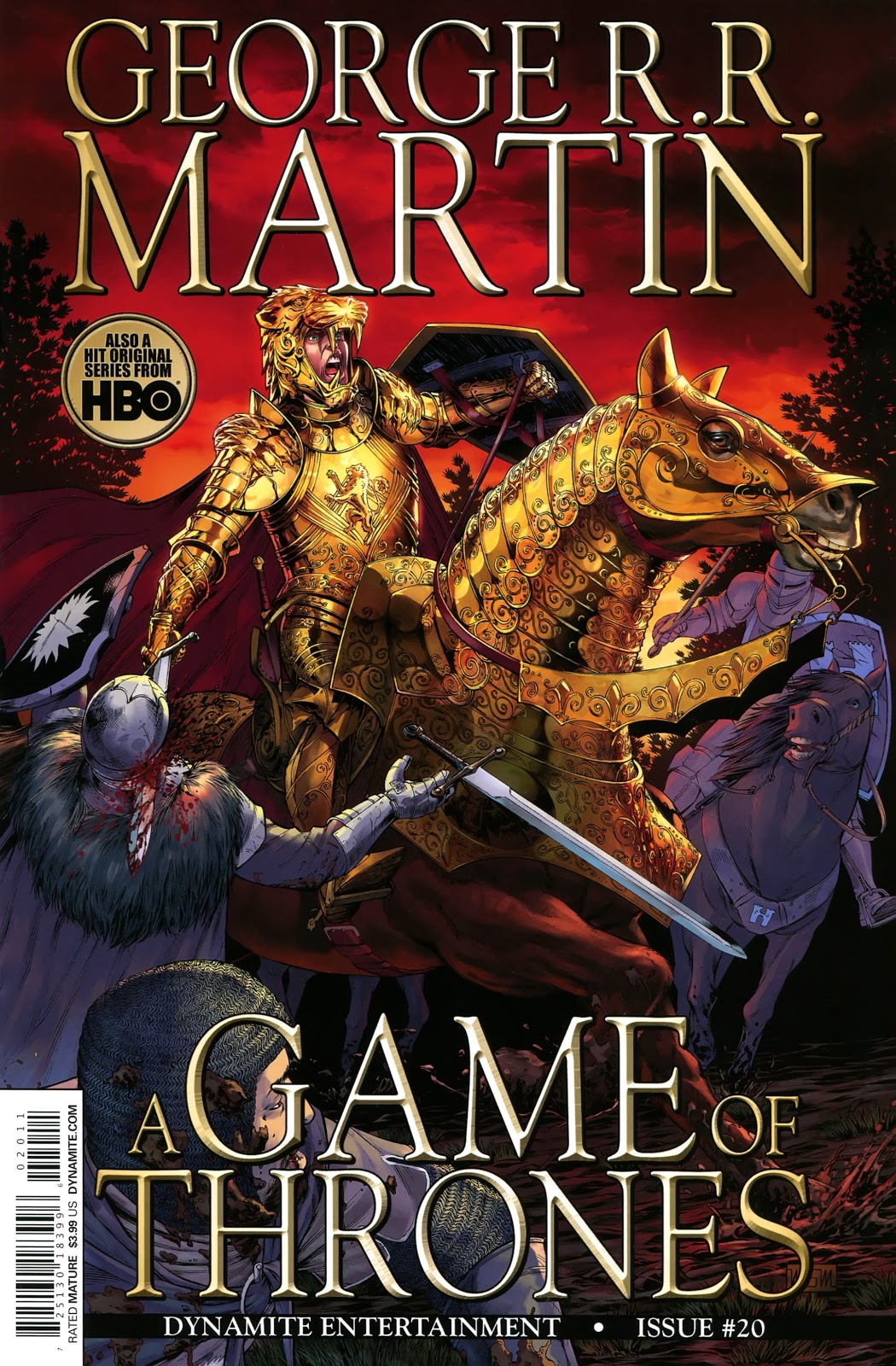 This new graphic novel announcement comes over a year after Martin promised The Winds of Winter would be completed.

The author previously promised his fans that the book would be completed by the World Science Fiction Convention in the summer of 2020.

He wrote at the time, ““But I tell you this — if I don’t have THE WINDS OF WINTER in hand when I arrive in New Zealand for worldcon, you have here my formal written permission to imprison me in a small cabin on White Island, overlooking that lake of sulfuric acid, until I’m done. Just so long as the acrid fumes do not screw up my old DOS word processor, I’ll be fine.” 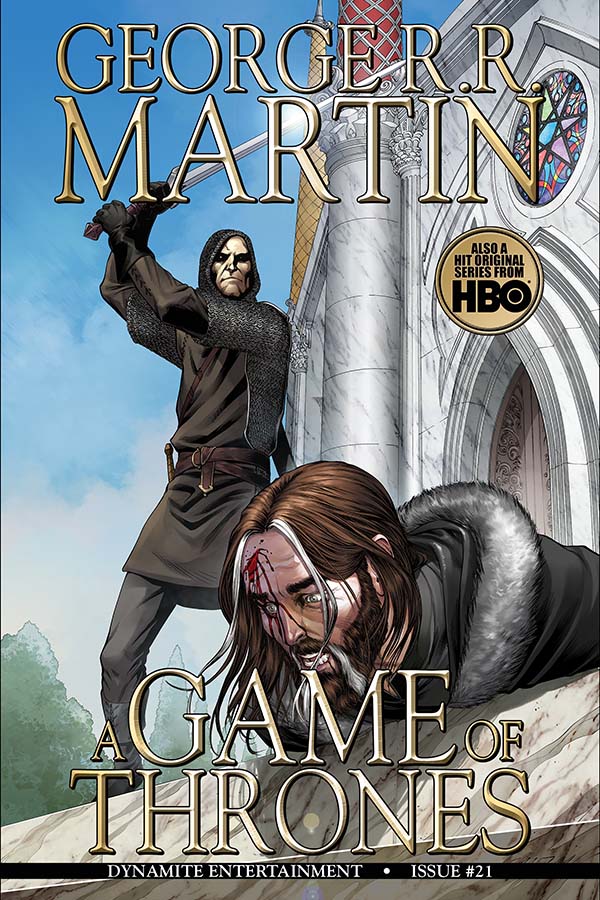 In an update on his progress in November 2020, Martin revealed he was nowhere near completion. 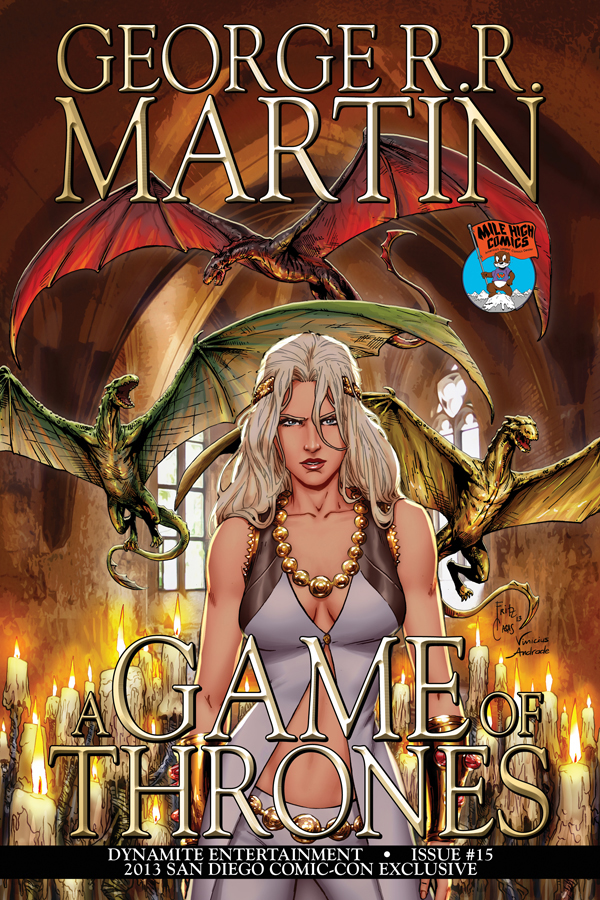 It’s unclear if The Winds of Winter will ever be completed as Martin continues to take up and announce new projects even if they are adaptations of previous work rather than finish his A Song of Ice and Fire series.

What do you make of Martin’s new project?