According to veteran DC comics creator Jerry Ordway, the various successes of the ComicsGate movement are the result of cons supporters “being fleeced for hundreds of millions” by affiliated creators. 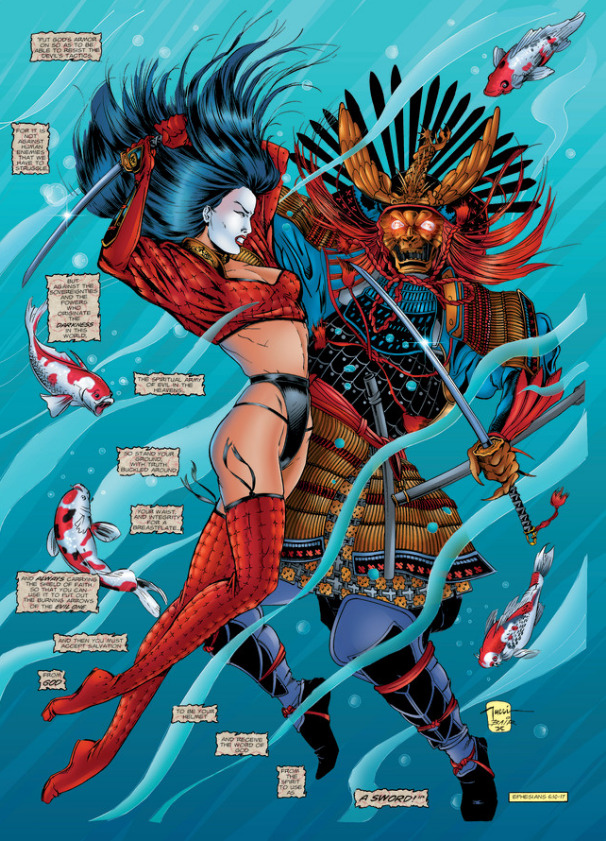 Ordway shared his opinion in response to an August 21st tweet from Patrick Zilcher in which the Marvel’s Savage Avengers artist, apropos of seemingly nothing but his noted disdain of the movement, took a swing at ComicsGate supporters.

“Thinking of joining Comicsgate, conning the rubes, and then mailing them a woke, liberal, progressive comic,” wrote Zilcher.

“‘He’s not one of us!’” Zilcher further mocked. “No really, Hail Caesar Salad, War Somethinsomethin, If you think comics are bad now just wait til I get through with this one. Hail Freedonia!”

In response, Ordway, perhaps best known for inking the Crisis on Infinite Earths miniseries and for his creation of the The Power of Shazam! graphic novel, asserted that “It’s really a shame that the liberals aren’t throwing money at non CG creators, like the CG crowds are willing to do, to ‘own’ the libs.”

“I mean, look at the Trump crowd fundraising,” Ordway said of ComicsGate supporters, referencing the general successes of such campaigns as Ethan Van Sciver’s latest Cyberfrog-related endeavor ($476,034 as of writing) or Billy Tucci’s SHI: Omnibus Edition ($148,849 as of writing), “They are being fleeced for hundreds of millions.”

What do you make of Ordway’s assertion? Do you think ComicsGate supporters are being “fleeced”? Let us know your thoughts on social media or in the comments down below!