Hollywood producer Jason Blum recently warned about the new Hollywood streaming dynamic declaring that it’s not good for anyone but the streamers. 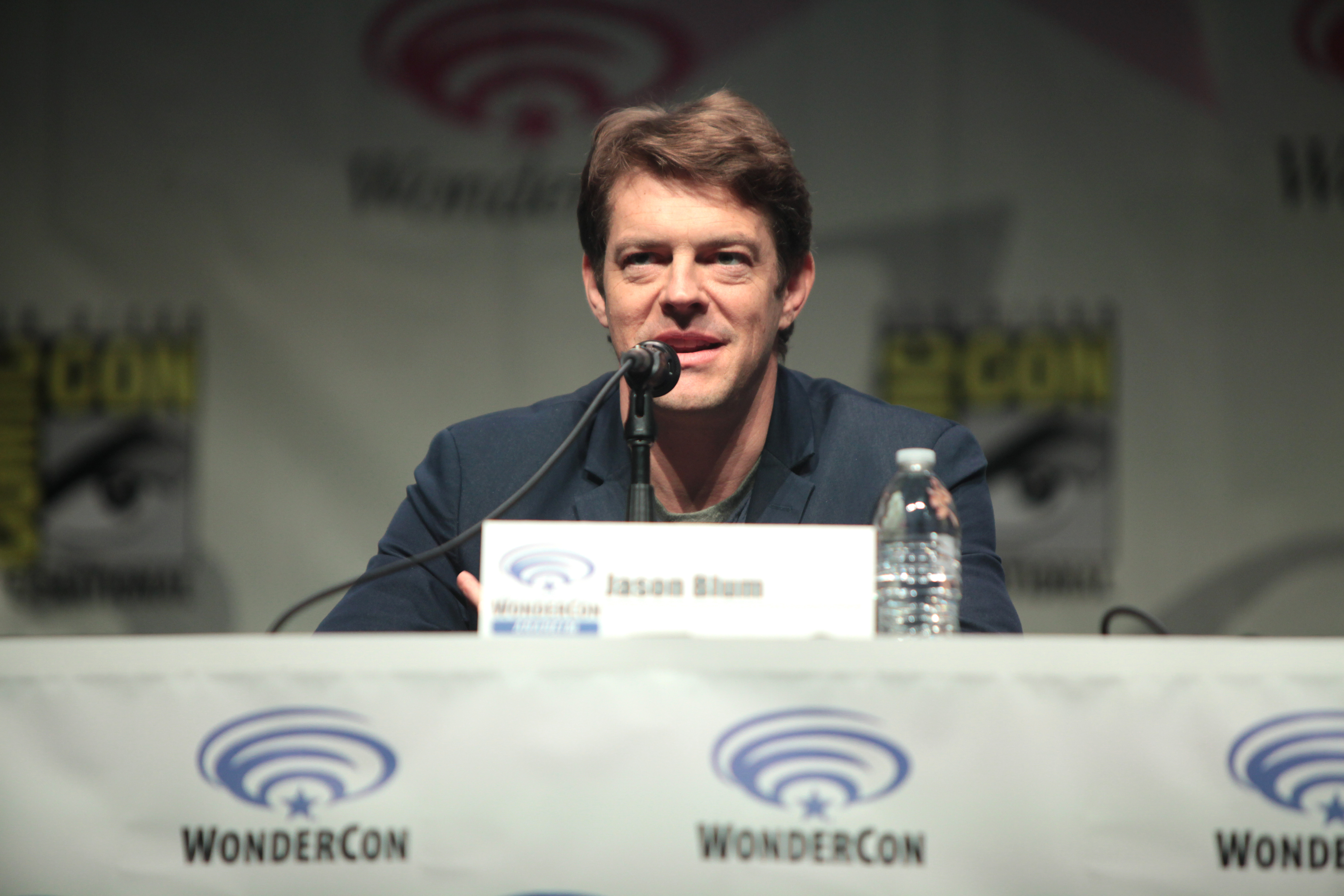 Blum is the founder and CEO of Blumhouse Productions that has found success in the horror genre producing films like The Purge, Insidious, Halloween, and Paranormal Activity.

Blum appeared on The Business podcast hosted by The Hollywood Reporter’s Kim Masters where he discussed Scarlett Johansson’s lawsuit against The Walt Disney Company.

Johansson filed a lawsuit against The Walt Disney Company accusing them of “intentional interference with contractual relations and inducing breach of contract.”

Specifically she claims that “Disney intentionally and improperly induced Marvel to breach its agreement with Plaintiff by releasing [Black Widow] on Disney+ simultaneously with its release in theatres, in violation of the Agreement which required a ‘theatrical release of the Picture’ as the parties understood that term at the time of contracting, meaning an exclusive theatrical release of the Picture.” 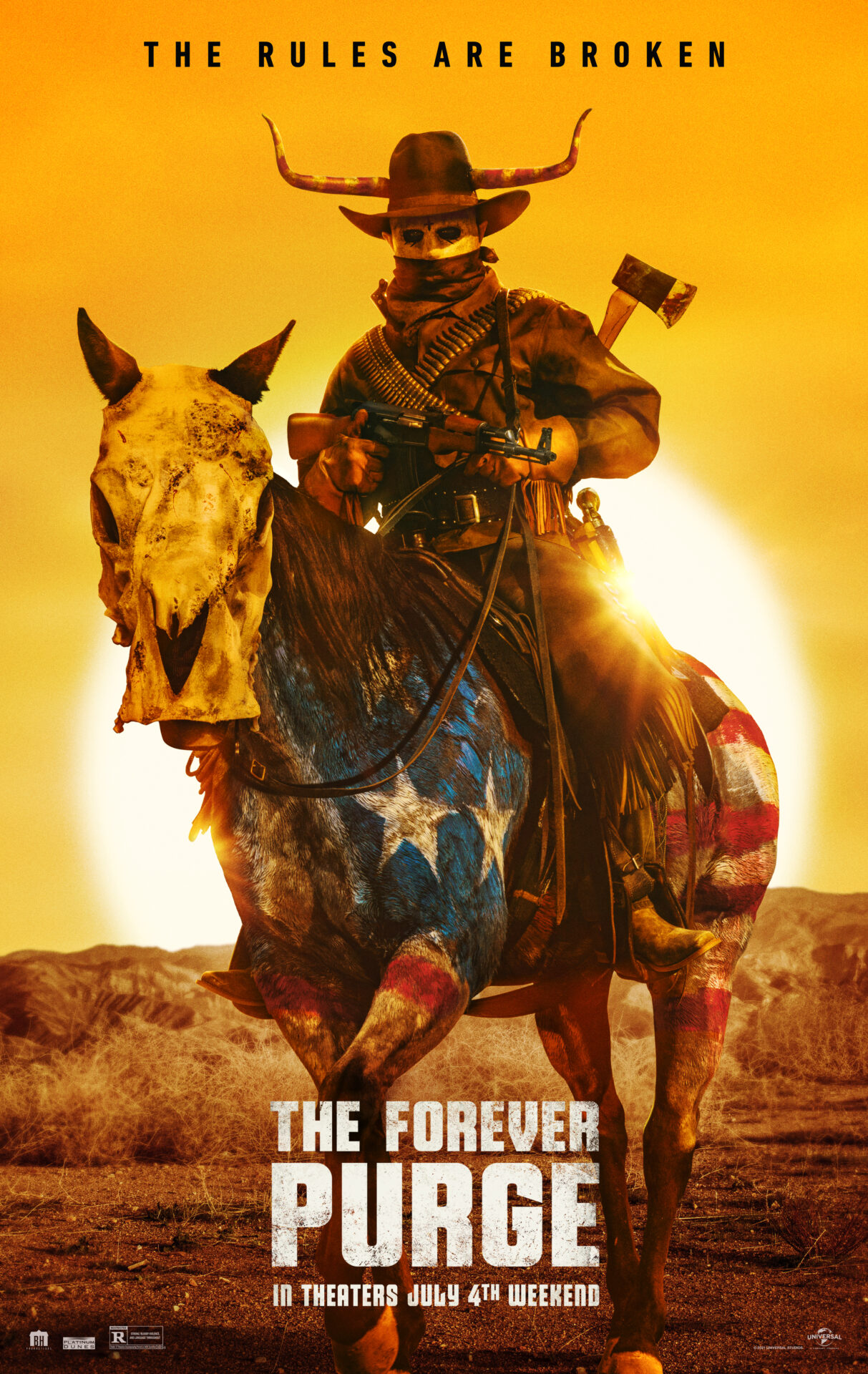 At the beginning of the conversation with Masters, Blum warned of the new Hollywood streaming dynamic, “I think Bill Gates or Sumner Redstone said ‘Content is king.’ Michael Eisner said it a lot after that. And in a world where everything we see is being controlled by four streamers, I think it is very safe to say that content is no longer king.”

He added, “That distribution and data are king. And that’s not good for anybody except the streamers.” 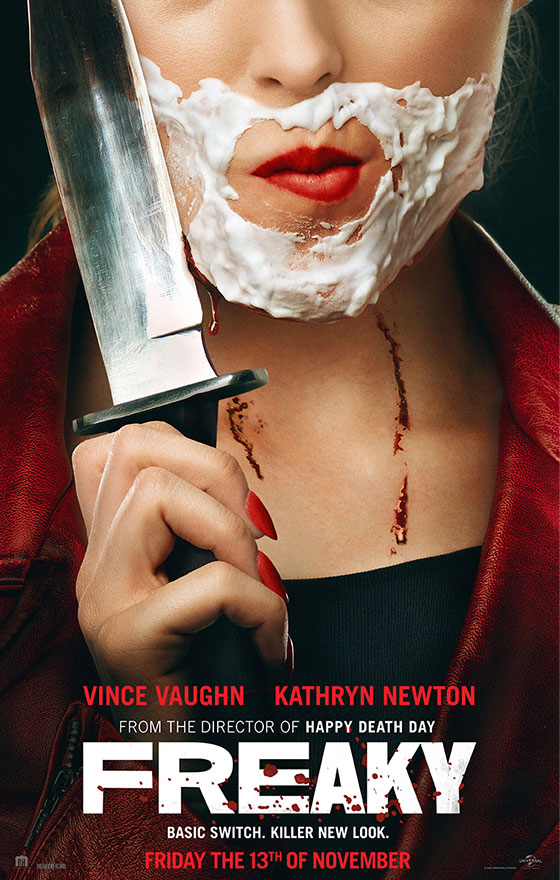 Blum would then specifically get into Johansson’s lawsuit against Disney describing it as an “existential fight.”

He told Masters, “She had to choose to do this. It’s a very difficult thing to do. It’s really brave and it’s a much bigger existential fight that she’s really leading, which is sharing on streaming.”

“How are we going to come to terms with the fact that streamers don’t share on streaming. And there are certain times with Knives Out or our Exorcist deal…where you can take advantage of that and get paid all up front. But I don’t think it’s sustainable,” he continued.

Blum elaborated, “And what they are saying to us now is, ‘We’d rather a handful of times a year pay an insane amount of money up front than share.’ That’s the battle that she’s fighting for all of us. That’s what’s going on here. It just happens to be that she’s very famous. But she’s fighting a fight, that like you said, it’s going on across Hollywood right now.” 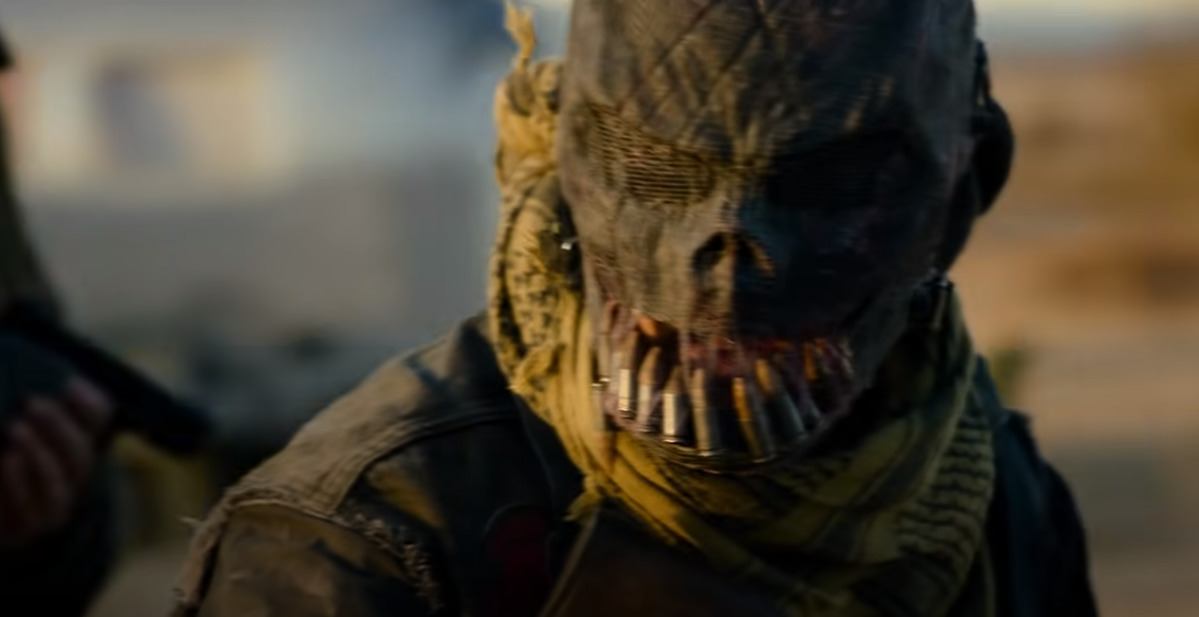 Blum then expressed his hope that Johansson’s lawsuit is just the first and that there will be many more.

He said, “Look, I hope there will be a lot of lawsuits. I sound old fashioned here, so forgive me, but I think that the consumer is better off, meaning movies and TV shows are better if the people involved in those movies and TV shows participate in the success and failure of those shows.”

Blum then reiterated, “And I think that ties into better movies and better television shows. On a streaming movie, you’re not participating in an upside or downside, I think that compromises the creative process.”

“So, I think there are going to be a ton of lawsuits and I hope, eventually, they’ll be sharing in streaming like there is in every other media like there is in DVD and home video and television sales. And like there has been for 50 years in this business. And I hope that the dam will break, but it remains to be seen. There’s going to be a lot of fighting for sure,” he concluded. 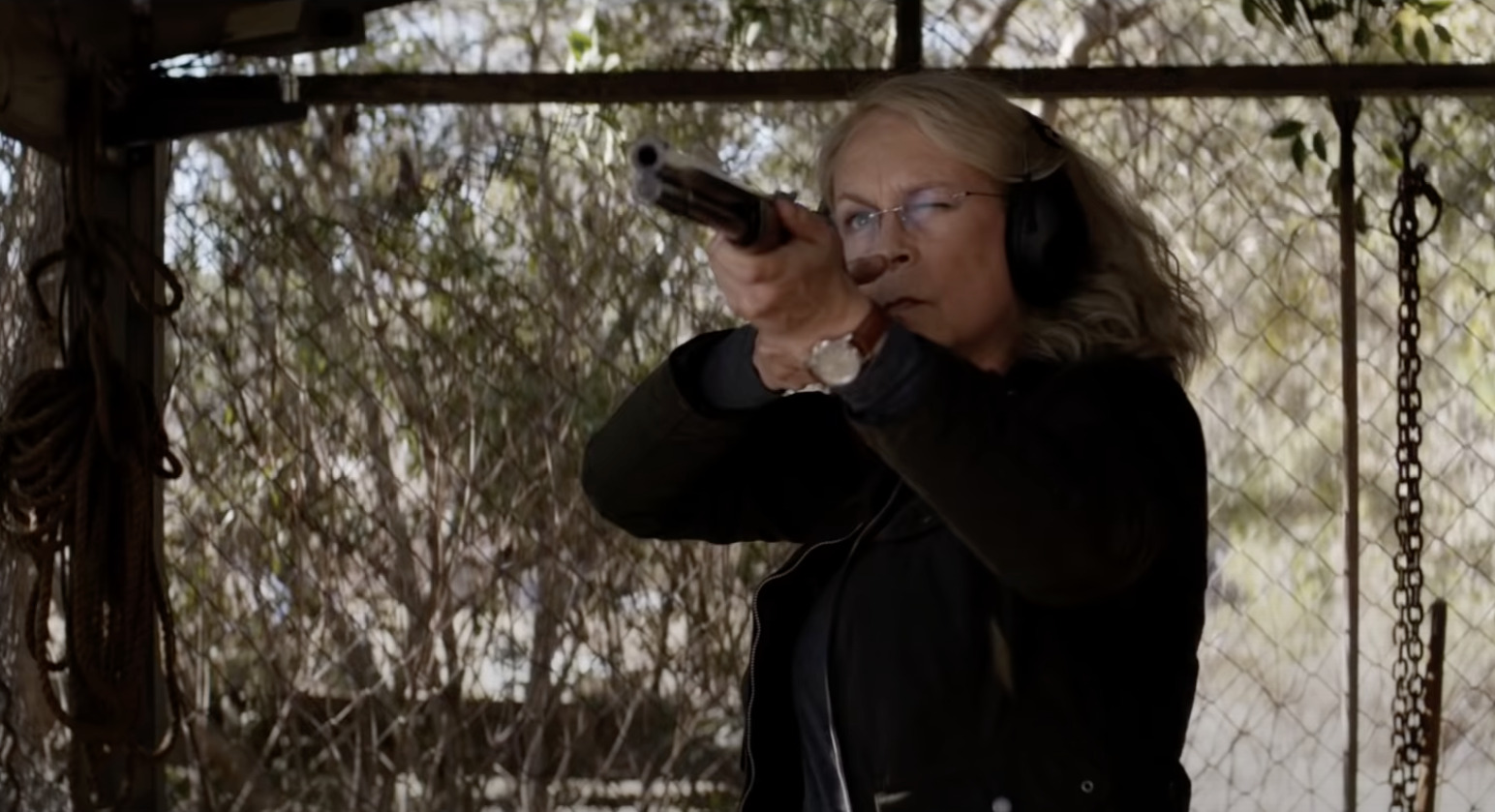 Interestingly enough, later in the conversation Blum would talk about his new deal with NBCUniversal for three new Excorcist movies, where he calls himself a hypocrite. The New York Times reported that Blum is getting paid $400 million to make a new Exorcist trilogy for NBCUNiversal’s Peacock streaming service.

First, Blum explains how the deal works, “The movies are all paid for. And not only are the movies paid for, the profit participation is accounted for. So, that my point. Listen, I’m being a hypocrite because I took the deal that I think is bad for movies.”

He added, “But this is the model. This is what we are stuck with. I’m not going to fight it. I’m going to take advantage of it. 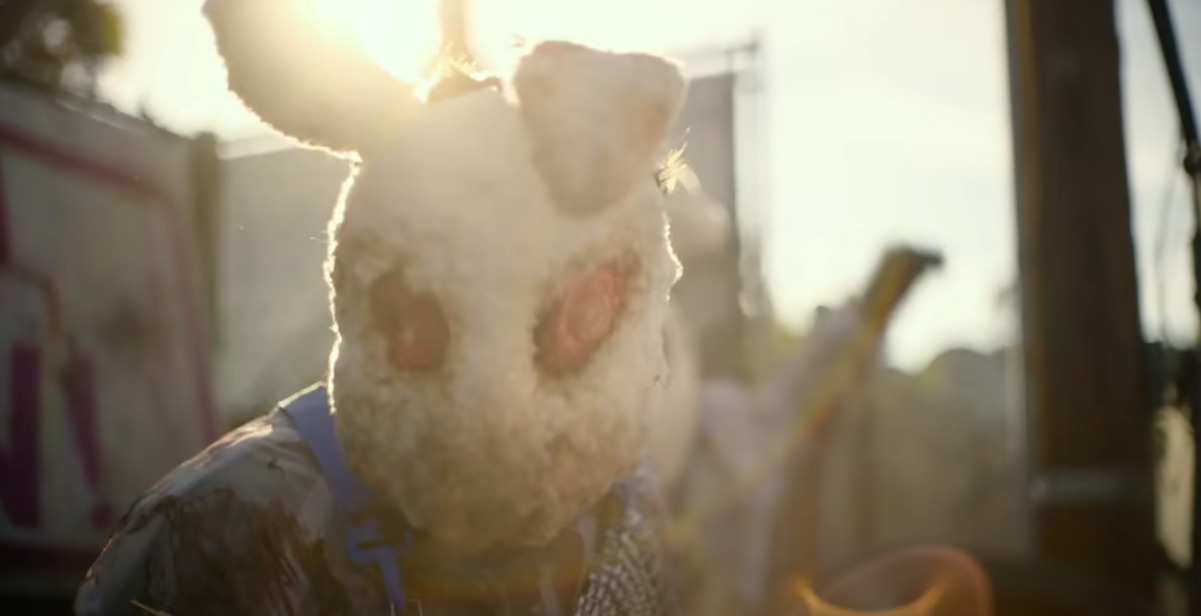 While Blum doesn’t believe the current model is sustainable, he did predict that the streamers will turn big tentpole films into event movies at the theaters.

“When you spend $200 million on a movie it may be better to eventize those movies eight times a year, ten times a year. Streamers may come to that conclusion as well,” he added. 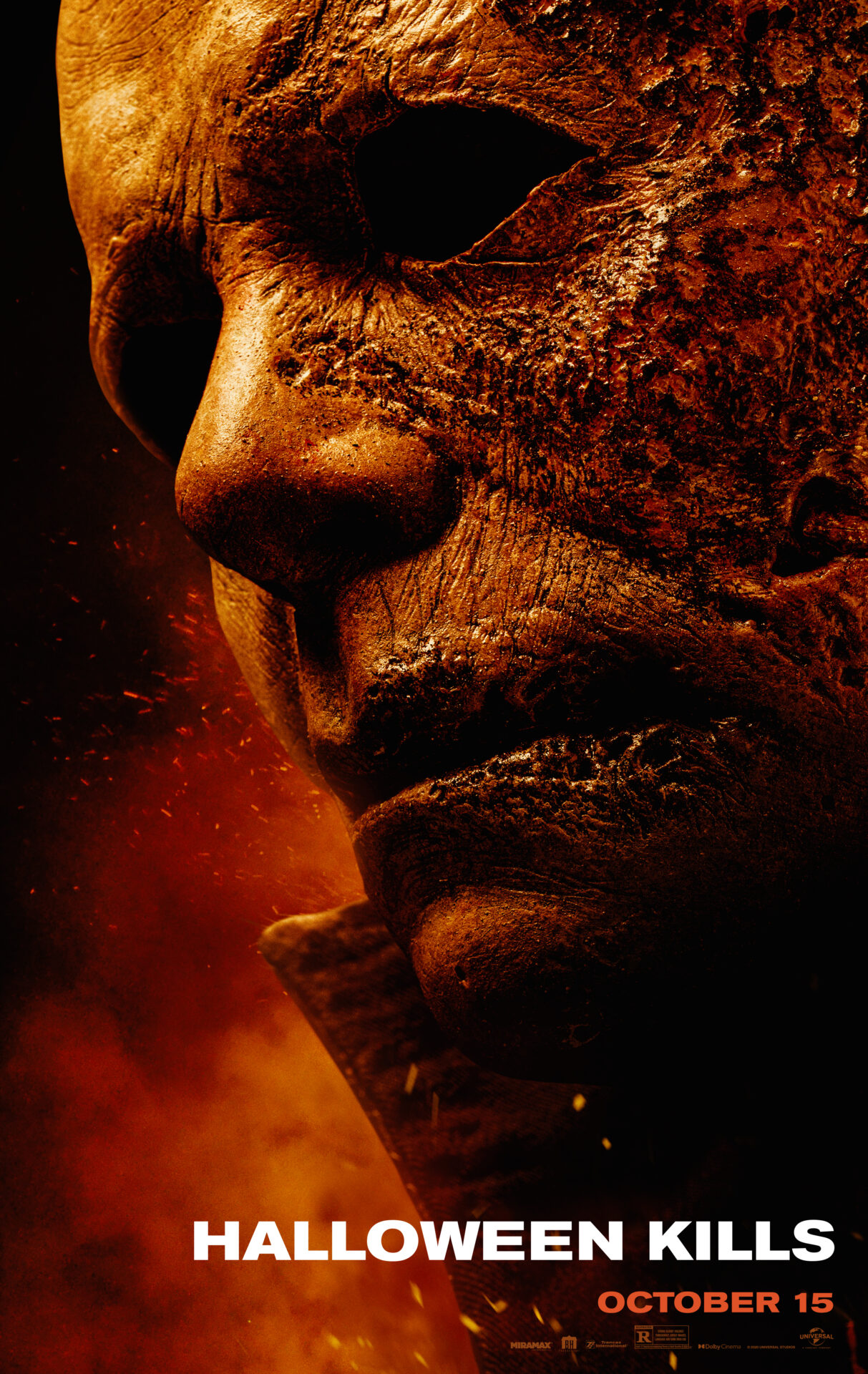 Blum would go on to predict, “Funnily enough, I think both sides are going to move to the middle. It’ll be a 30-day release or a 45-day. It’s not going to be three or four months. Traditional studios will cut the window in half or more. And I think there is a very good chance that streamers put a theatrical window back for 30 days. I think there is a real possibility of that.”

He further predicted that studios will eventually pay talent less for the films and TV shows they create and star in, “Eventually, I think there is a very good chance that they may be successful at getting everybody’s salary down.”

He continued, “I think there is a good chance that they will have lowered the money that they are paying to talent across board. And the reason that you are seeing all this conflict because everyone can see that’s the endgame. And so everyone’s trying to hold on to as much land as we can. Clearly, the bigger fight is about that.” 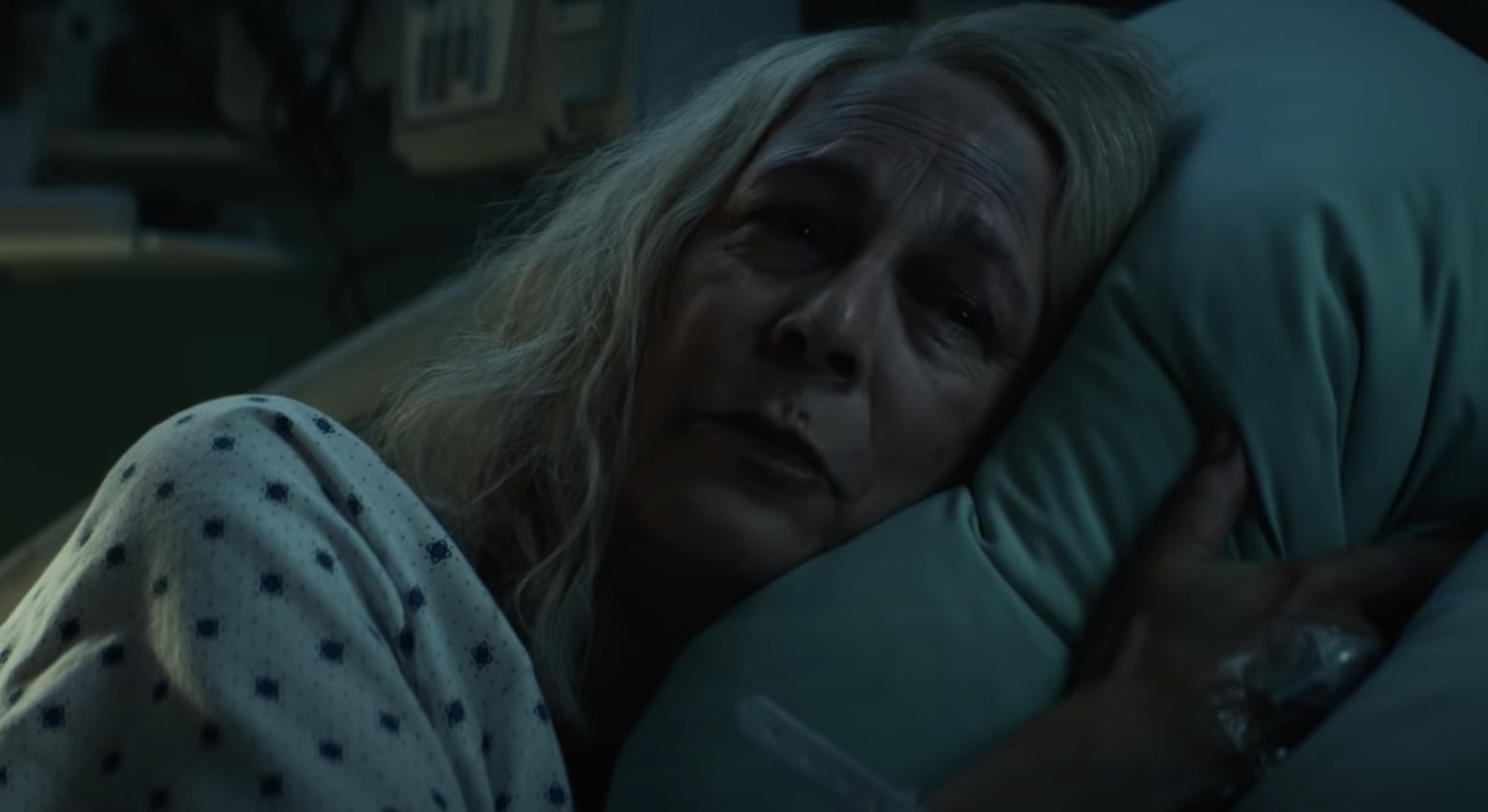 What do you make of Blum’s comments and predictions? Do you think the streamers have too much power in controlling content with their domination of distribution?