Marvel Comics writer Dan Slott, who is currently writing Fantastic Four and known for his run on Spider-Man, recently revealed why he is not doing any convention appearances. 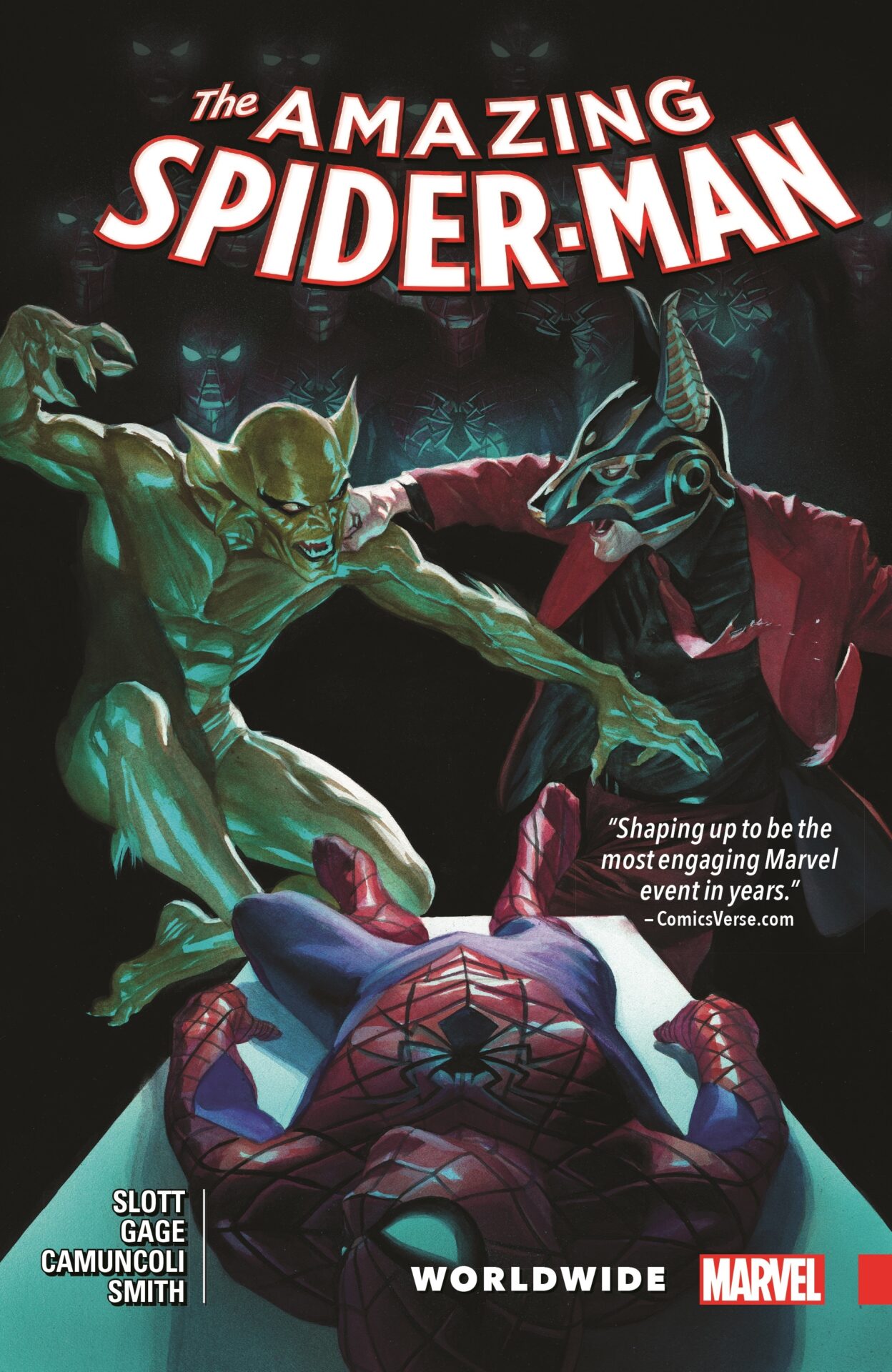 Slott’s explanation came in response to a tweet from DC Comics writer Tom King, who recently appeared at Awesome Con in Washington D.C.

King wrote, “Love seeing people at cons. But yesterday we had a Rorschach cos player who took his mask off at our table. You Think I swear a lot in comics you should see me in person.”

“After an impolite talking to, Rorschach was escorted from the con. Wear your mask. We’re not f***ing around.” he concluded.

Slott responded to the Tweet providing his explanation for why he’s not doing any conventions.

He tweeted, “That must have been horrifying. That is my current con nightmare. It’s why I’m not doing ANY.”

“I don’t know how you can bring yourself to go. I’d be in a constant panic state. And you’ve got a family,” he added.

Slott then shared a tweet he posted to his timeline, “Apparently there are a LOT of people online who either don’t know or don’t care that even if you are vaccinated you can still… Get infected, become a carrier, and transmit the virus.”

“Get sick, recover, and suffer a lifetime’s worth of painful, longterm covid side effects,” he added. 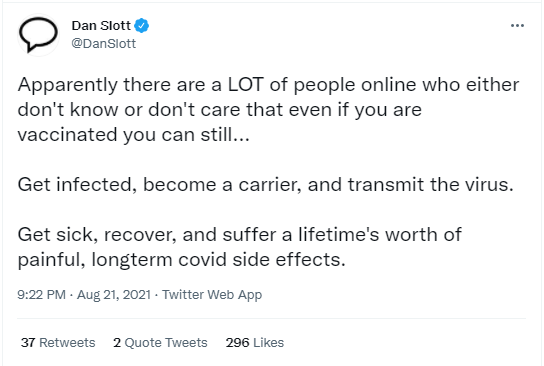 The Centers for Disease Control does admit that even if you have been vaccinated you can still get COVID variants.

In an article titled “Have You Been Fully Vaccinated” they state, “To reduce the risk of being infected with the Delta variant and possibly spreading it to others, wear a mask indoors in public if you are in an area of substantial or high transmission.” 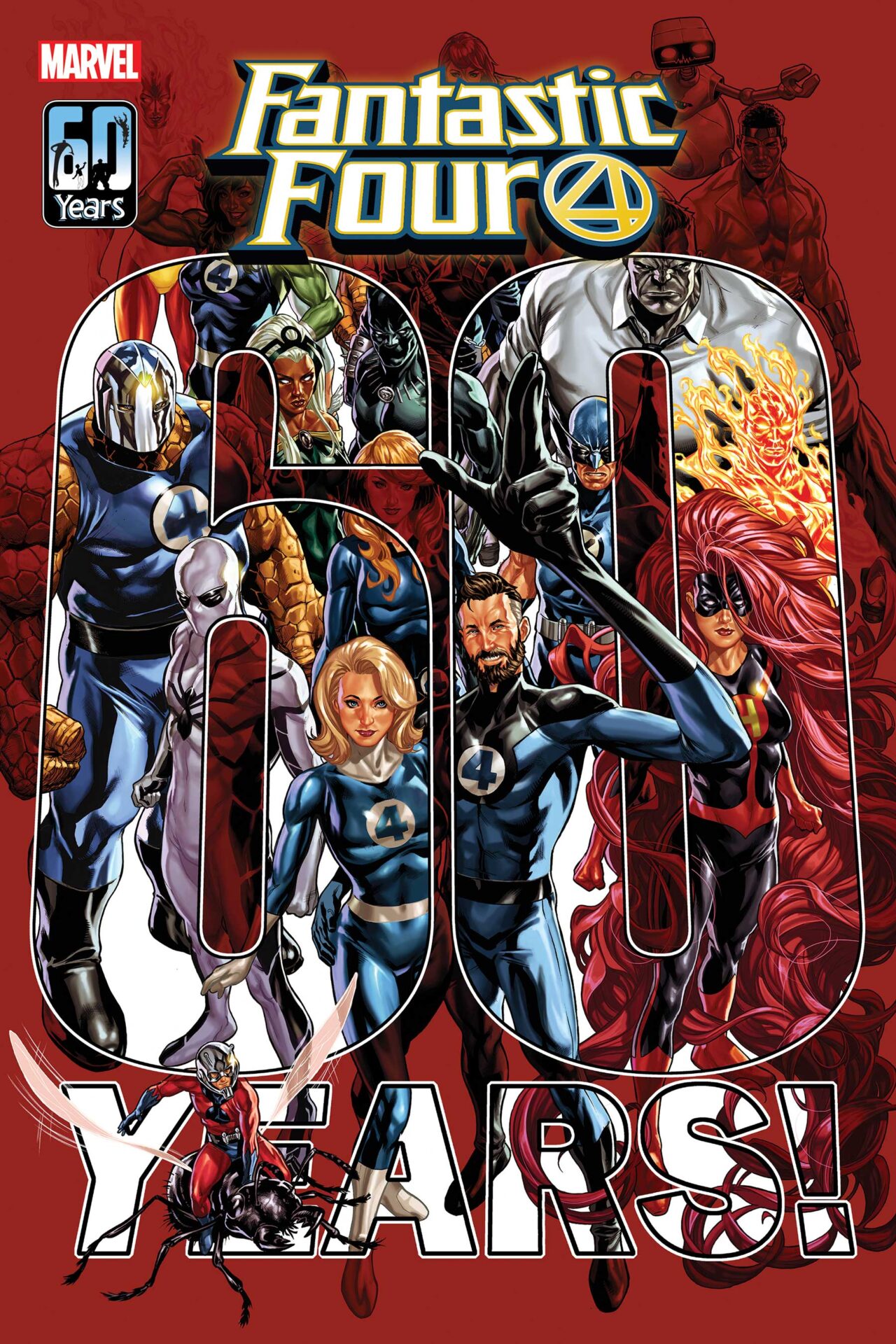 The CDC also recommends fully vaccinated people to get tested if they had close contact with someone who had COVID-19.

They explain, “If you’ve had close contact with someone who has COVID-19, you should get tested 3-5 days after your exposure, even if you don’t have symptoms. You should also wear a mask indoors in public for 14 days following exposure or until your test result is negative. You should isolate for 10 days if your test result is positive.” 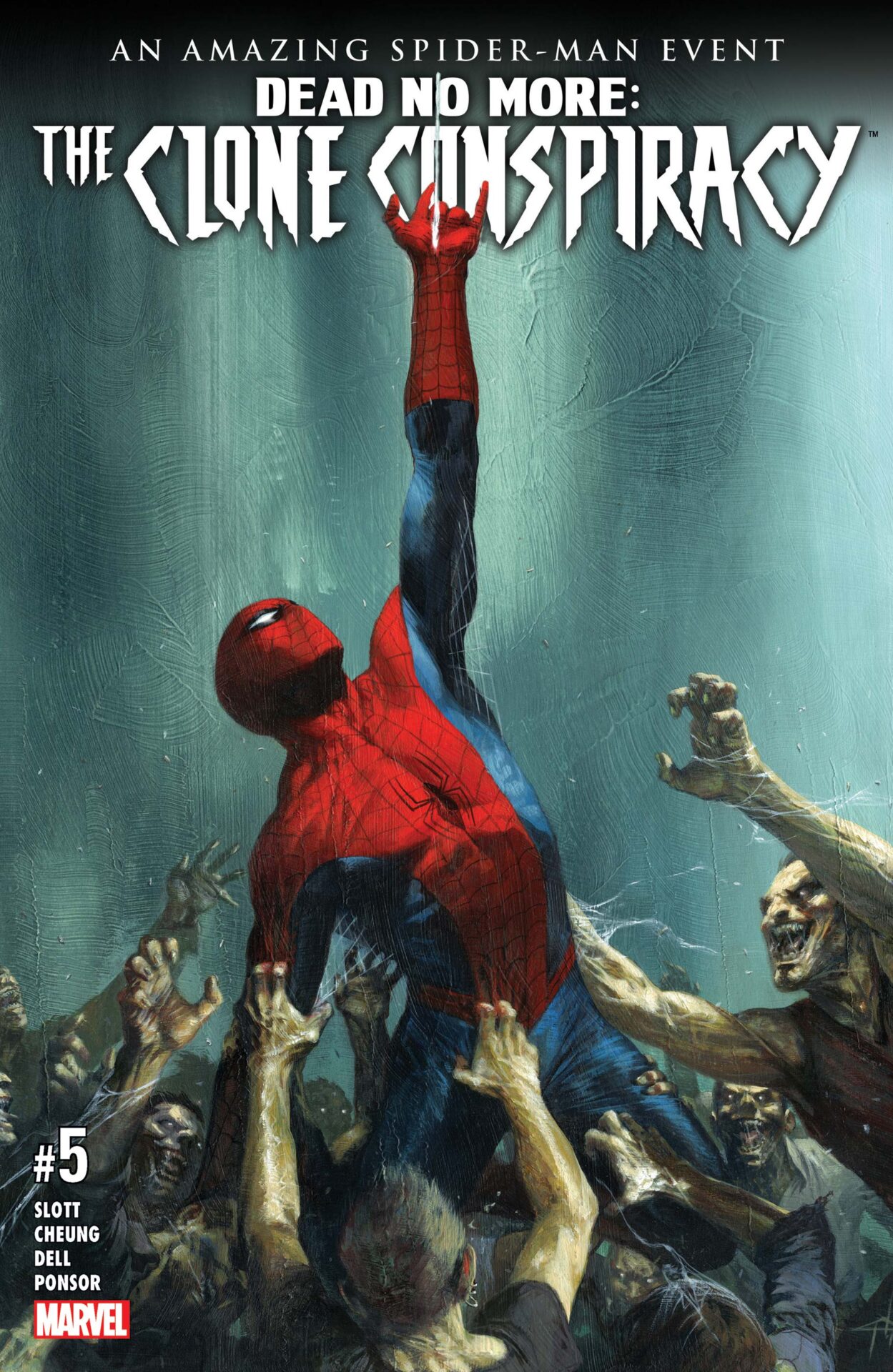 As for long-term effects, The CDC states, “Post-COVID conditions are a wide range of new, returning, or ongoing health problems people can experience four or more weeks after first being infected with the virus that causes COVID-19.”

They go on to list a number of the symptoms: 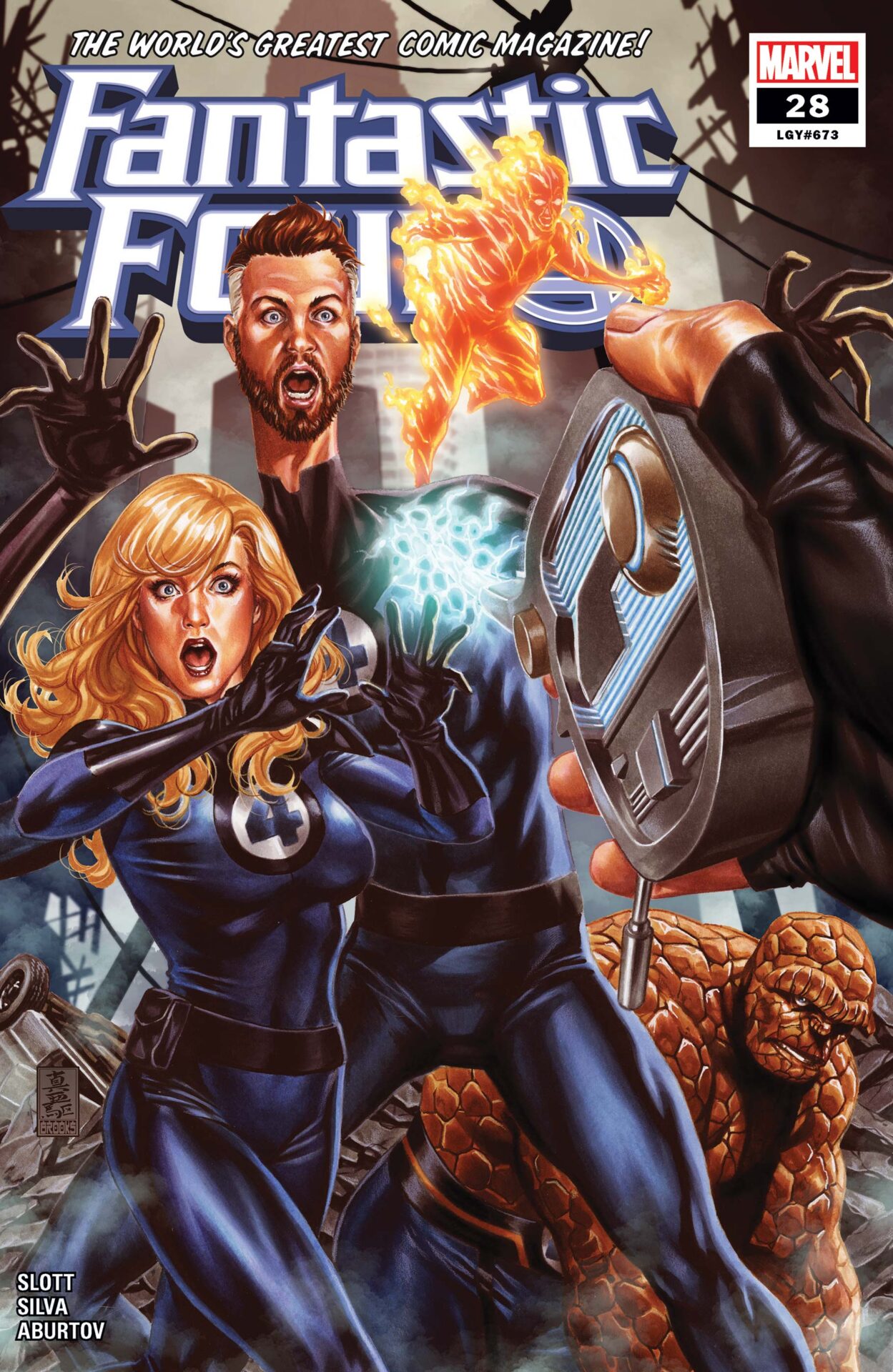 On top of these symptoms The CDC reports people can also suffer from multiorgan effects which “can affect most, if not all, body systems, including heart, lung, kidney, skin, and brain functions.”

You can also have autoimmune conditions that “happen when your immune system attacks healthy cells in your body by mistake, causing inflammation (painful swelling) or tissue damage in the affected parts of the body.”

They even note some individuals can “experience multisystem inflammatory syndrome (MIS) during or immediately after a COVID-19 infection. MIS is a condition where different body parts can become inflamed.” 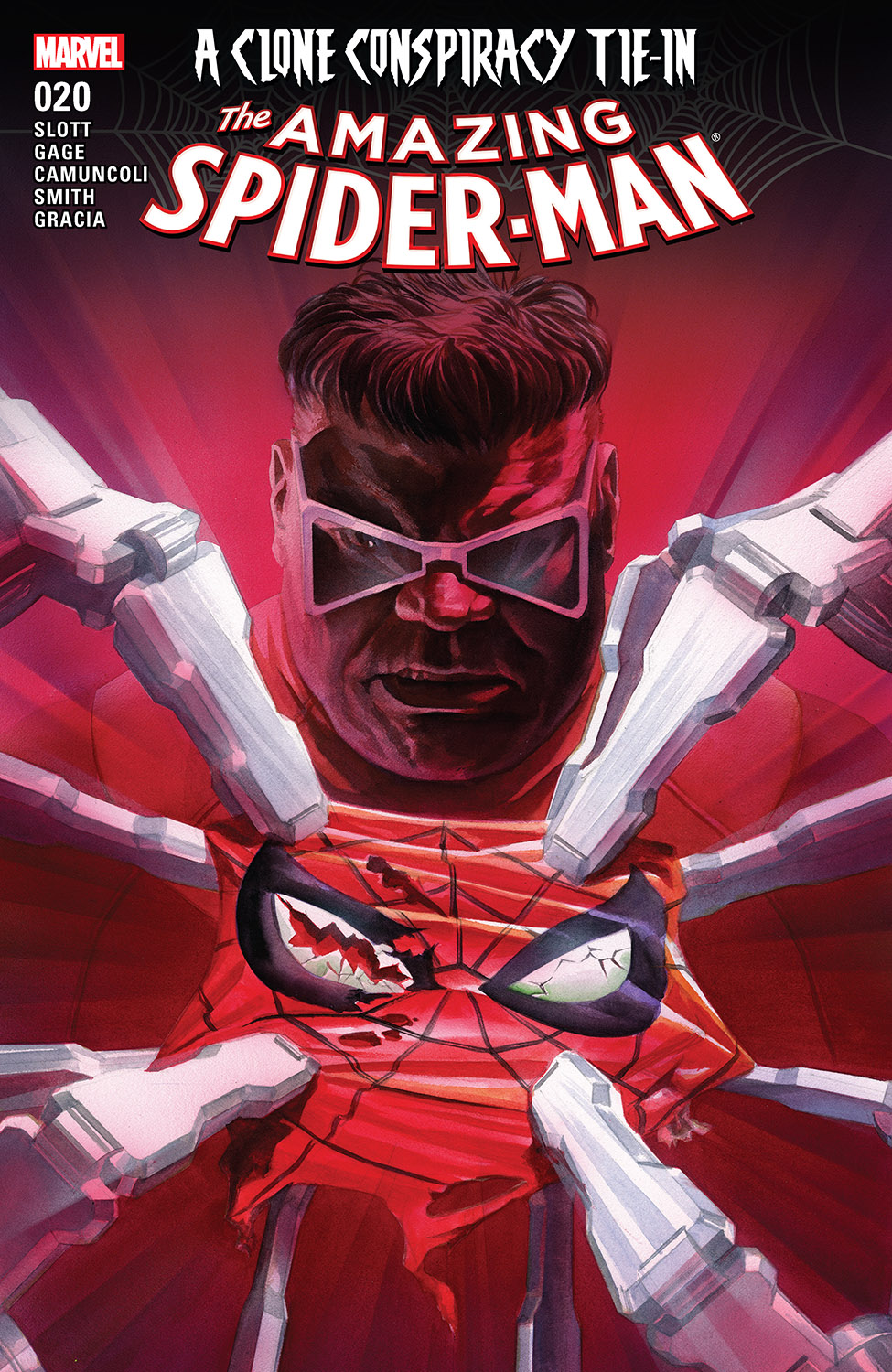 The Centers for Disease Control also notes individuals can suffer “post-intensive care syndrome (PICS), which refers to health effects that begin when a person is in an intensive care unit (ICU) and can remain after a person returns home.”

“These effects can include severe weakness, problems with thinking and judgment, and post-traumatic stress disorder (PTSD). PTSD involves long-term reactions to a very stressful event,” they add. 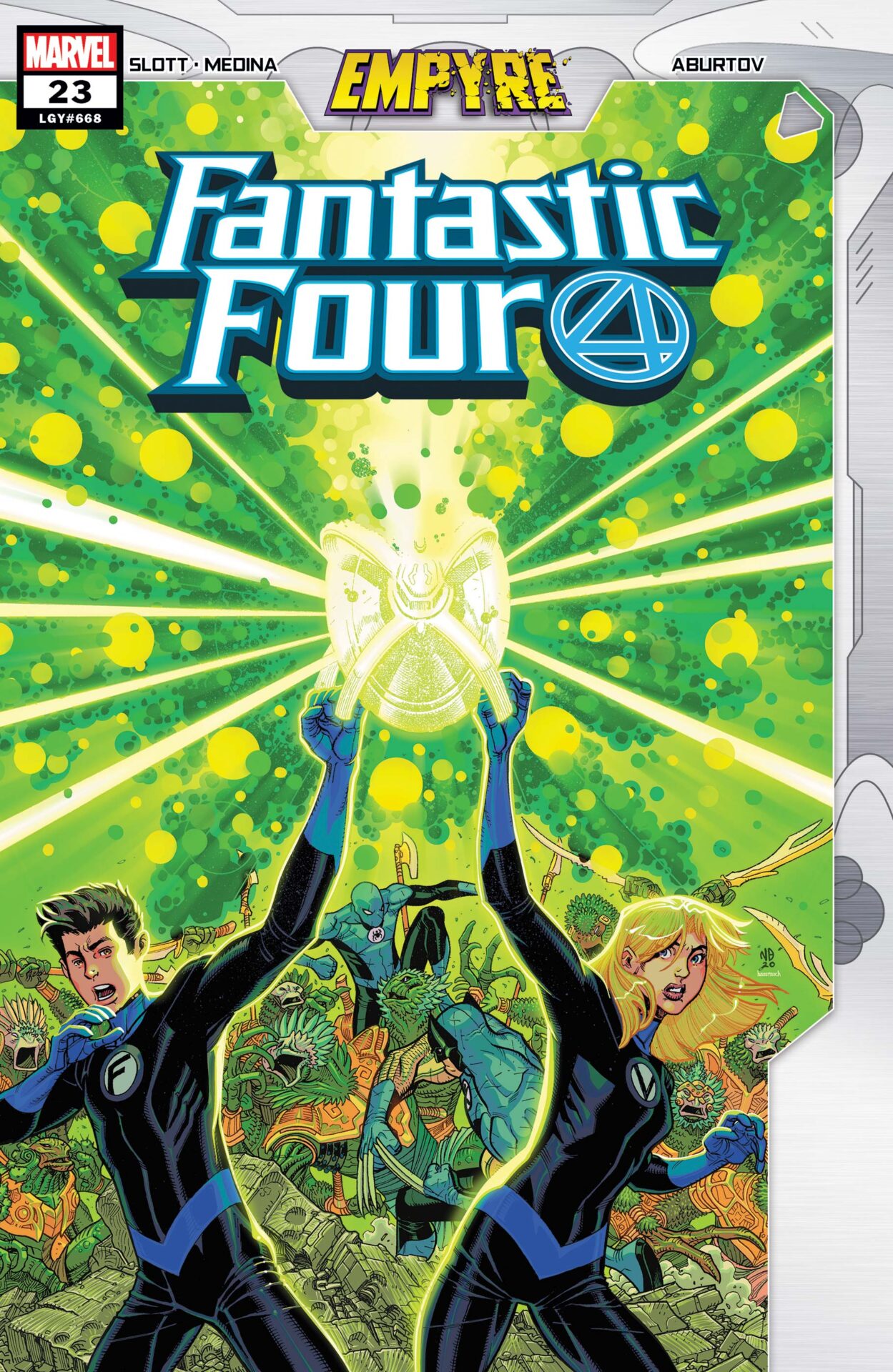 What do you make of Dan Slott’s explanation for why he’s not making any convention appearances?