Tony Isabella is unhappy that DC Comics continues to use the character of Deathstroke, as the Black Lightning creator recently took issue with the publisher’s continued use of a character he believes to be a “child molester.” 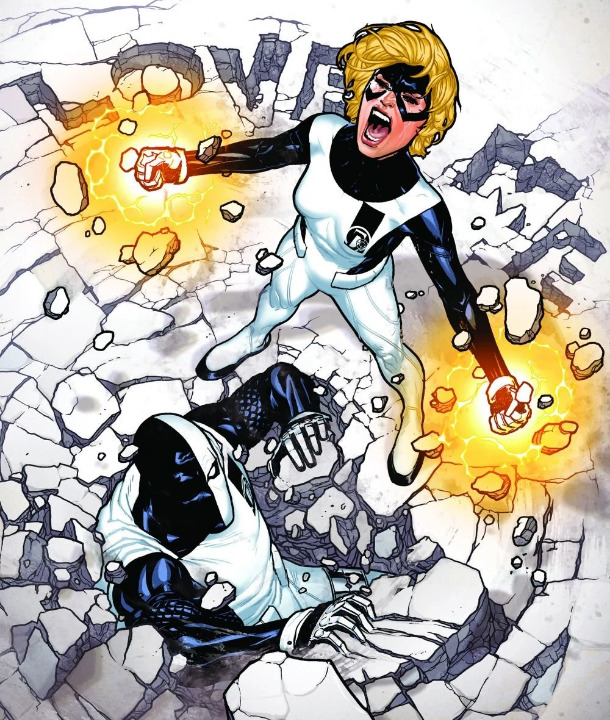 On August 25th, seemingly apropos of nothing, Isabella took to both his Twitter and Facebook to ask his followers, “Why does DC Comics continue to publish comic books headlining a child molester? Why hasn’t the national media called them out on this?”

“It’s Deathstroke,” he clarified in a follow-up post. “And that you didn’t come up with that name immediately shows how much DC Comics has whitewashed one of the most inexcusable story lines to make a buck.”

While the character is not currently headlining any currently published DC title, Deathstroke is set to headline the eponymously named Deathstroke Inc., a new 12-issue mini-series, this September. 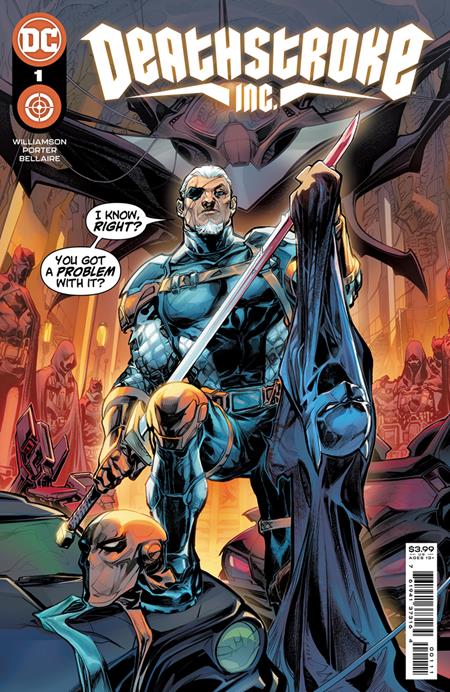 Though Isabella does not specify which element of Deathstroke’s history he considers to be ‘child molestation,’ it’s assumed that the author is referencing the supervillain-slash-assassin’s previous relationship with the 15-16 year old (depending on a given story’s chronology) Tara “Terra” Markov, as depicted in Marv Wolfman and George Perez’s now-iconic 1980s New Teen Titans storyline, The Judas Contract.

Tara and Deathstroke’s relationship has been an established fact of continuity for some time, but recently, DC decided ‘to up the ante,’ so to speak, in regards to how the villain’s treatment of his underage lover is discussed.

In 2021’s The Other History Of The DC Universe Vol. 1 #3, Future State: The Next Batman author and 12 Years A Slave screenwriter John Ridley declared, through the lens of regular Outsiders member Katana, that “Slade Wilson raped Tara Markov.” 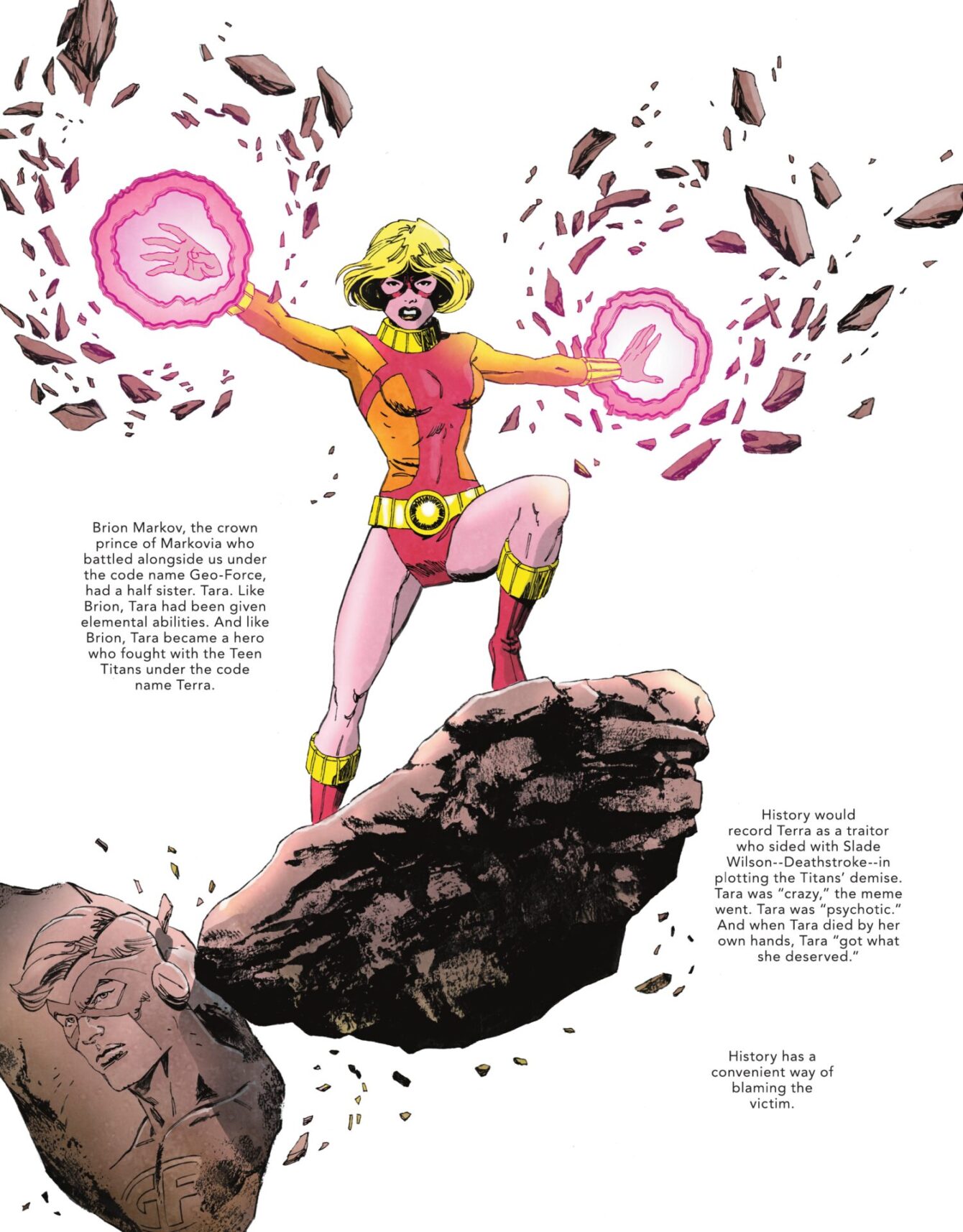 “Not with physical force,” Katana continues her recollection during the issue. “He coerced an underage, mentally unstable girl into having sexual relations with him. Again, and again, and again. And Slade used that sexual dominance to manipulate Tara.”

“Basically, Tara was trafficked,” the superheroine asserts. “For many years Brion [aka the hero known as Geoforce] would have to deal with his half sister being remembered as a duplicitous sociopath.”

Ridley then takes a swing at both fans of Deathstroke and creators who have continued to use the characters in their stories, writing, “That was made all the more painful as Deathstroke developed a cult following for being a ‘badass,’ and a ‘man’s man,’ but rarely was he called out for being what he was: a pedophiliac rapist.” 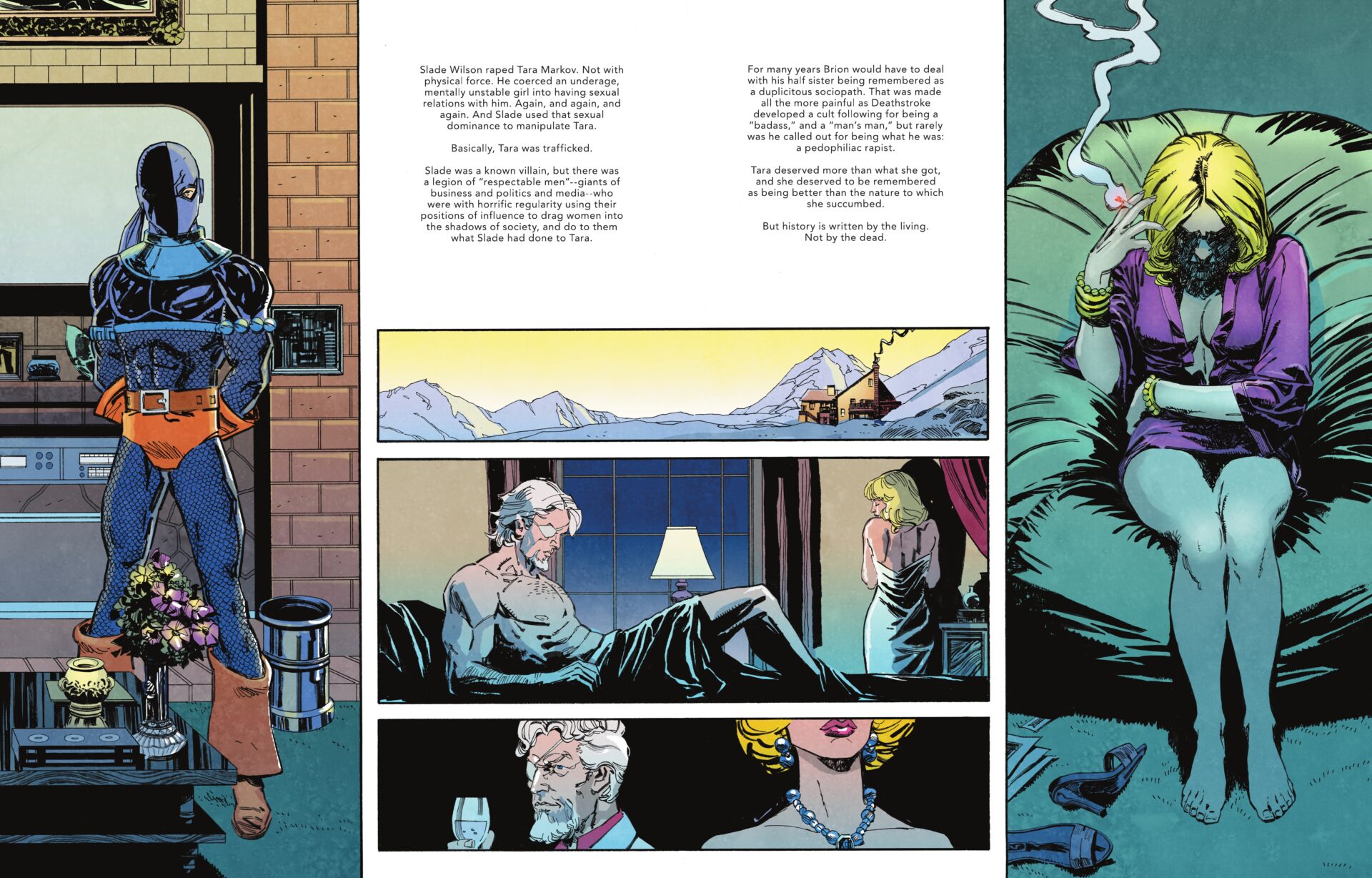 It should be noted that, as seen in writer Christopher Priest’s 2018 run on Deathstroke, the original The Judas Contract storyline has been slightly retconned since its initial publication, and as such, in current DC continuity Deathstroke never actually slept with the underage Tara.

However, after receiving a fair amount of pushback from readers, Isabella announced that he had “deleted the Deathstroke tweet because, to be honest, it’s making me sick to my stomach to see DC Comics apologists in action.”

Surprisingly, one such ‘apologist’ was Kingdom Come and 52 writer Mark Waid, who after offering his own opinion to Isabella (which has since been deleted alongside Isabella’s initial Facebook post), concluded, “Sorry you felt that way, Tony.”

“Clearly this specific thing is a hot-button issue for you,” he added. “And you know that I, of all people, do not fit the category “DC Comics apologist,” so I’ll assume that referred to others.”

What do you make of Isabella’s issue with Deathstroke? Let us know your thoughts on social media or in the comments down below!