A new bounty hunter is rumored to appear in the upcoming The Mandalorian spin-off The Book of Boba Fett.

The Book of Boba Fett was announced in an end credit scene following the final episode of The Mandalorian 2. The scene showed Boba Fett and Fennec Shand forcibly take control of Jabba the Hutt’s old palace on Tatooine from Bib Fortuna.

Since that announcement a number of bounty hunters have been rumored to appear on the show.

Back in February LRM Online claimed multiple bounty hunters would be appearing in the show. They stated, “Our source has told us that there will be some fan-favorite Bounty Hunters appearing in The Book of Boba Fett.”

Fast forward to June and LRM Online claimed that the bounty hunter Bossk would be appearing in the show. They noted, “Our source has shared with us that Bossk will be making an appearance in The Book of Boba Fett.” 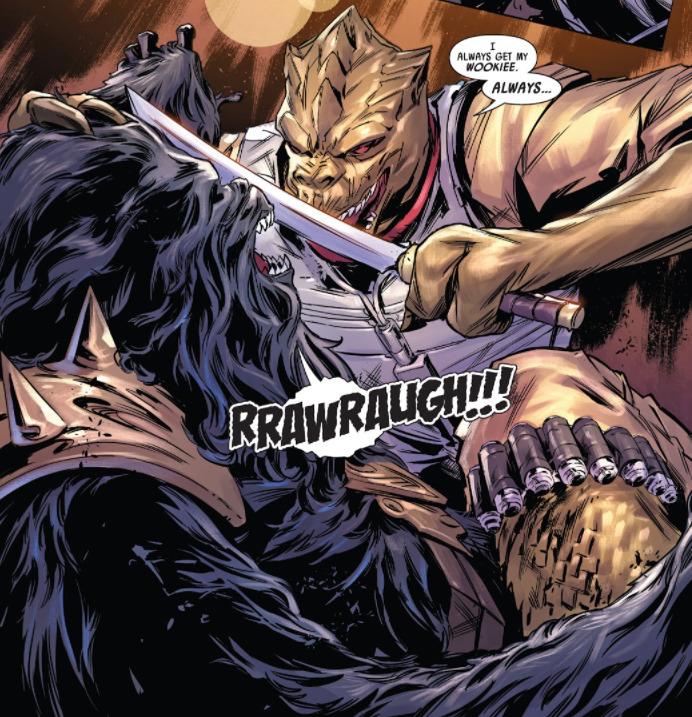 Now, another new rumor, this one again from LRM Online claims that another bounty hunter will be joining the show. They are now claiming that Star Wars: The Clone Wars and The Bad Batch character Cad Bane will be appearing in the show.

LRM Online states, “Our source has shared with us that Cad Bane WILL be in The Book of Boba Fett!” 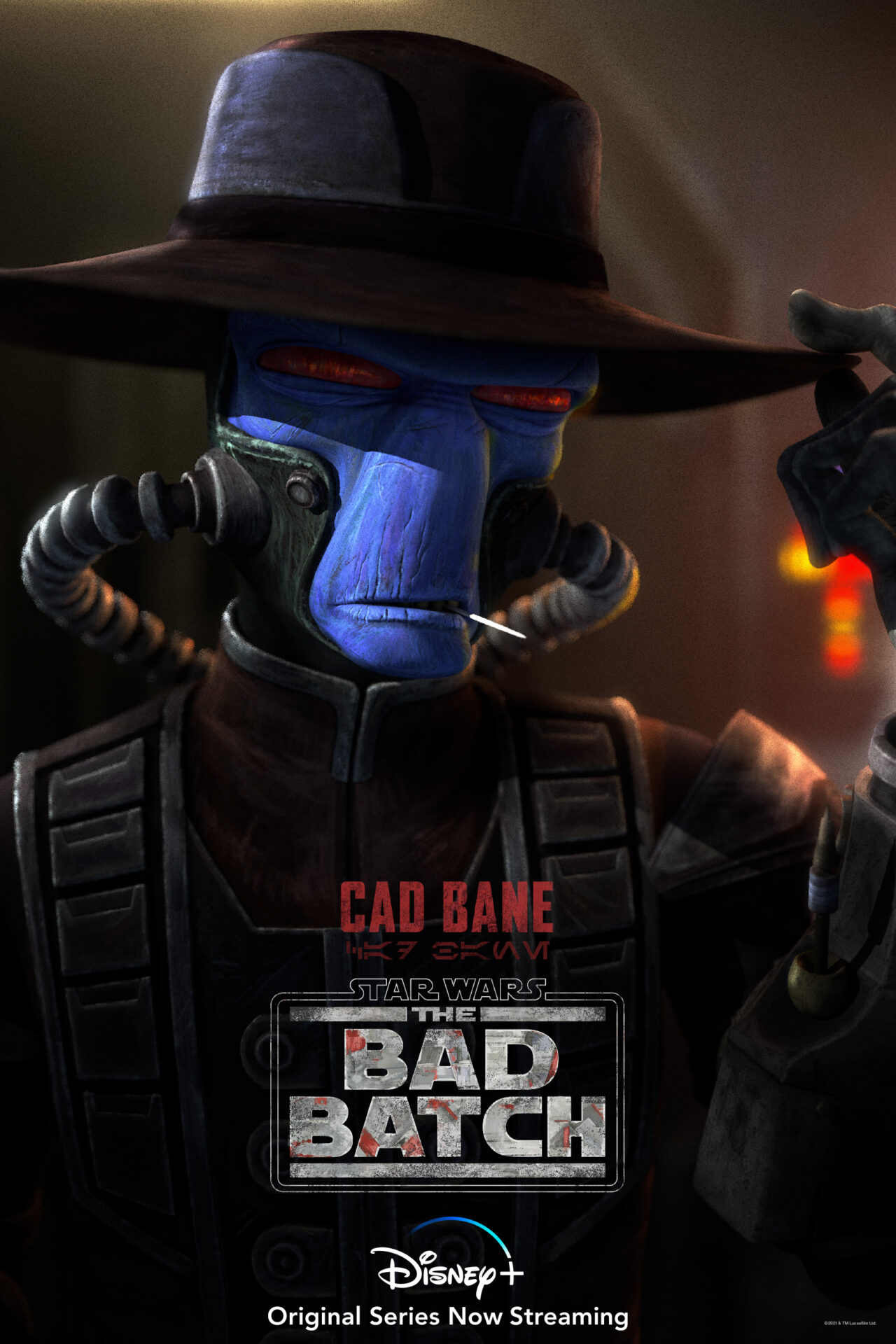 Boba Fett has a history with Cad Bane. In the episode titled “Deception,” Fett has been taken to a Republic detention facility on Coruscant after he was captured attempting to assassinate Windu.

While in the facility, he works with Bossk to stage a prison riot in order to help Cad Bane and Jedi Master Obi-Wan Kenobi disguised as bounty hunter Rako Hardeen escape with a prisoner named Moralo Eval.

Cad Bane also made his return in the recently wrapped up first season of The Bad Batch. He appeared in three episodes of The Bad Batch making first showing up in the episode titled “Reunion” where he is tasked by the Kaminoan Prime Minister Lama Su to retrieve Omega.

Interestingly enough, while attempting to rendezvous with a Kaminoan, Taun We, to deliver Omega to them, Omega is able to escape him. However, he’s able to track her down.

But when he goes to make contact with the Kaminoan he discovers that Fennec Shand had killed her and taken the bounty. The two bounty hunters then agree to do a swap, the credits for Omega.

However, Bane uses his droid Todo 360 to try and claim the credits and keep both for himself. A shootout ensues with Omega fleeing from both the bounty hunters and eventually being rescued by Clone Force 99.

Not only would Bane lose Omega, but he would also lose the credits as in the shootout with Shand, she would kick one of Bane’s own detonators meant for her at Todo 360 forcing the droid to drop the credits off a ledge.

If Cad Bane does indeed appear in The Book of Boba Fett it will be interesting to see how he interacts with Fennec Shand after so many years.

What do you make of this new rumor? What role do you think Cad Bane will play if it’s true?