Following the reveal that the House of Mouse had simply dropped the moniker of Boba Fett’s Slave I, likely in order to preemptively appease the offended masses, Disney has finally and officially unveiled the new name of the Star Wars fan favorite’s infamous starship. 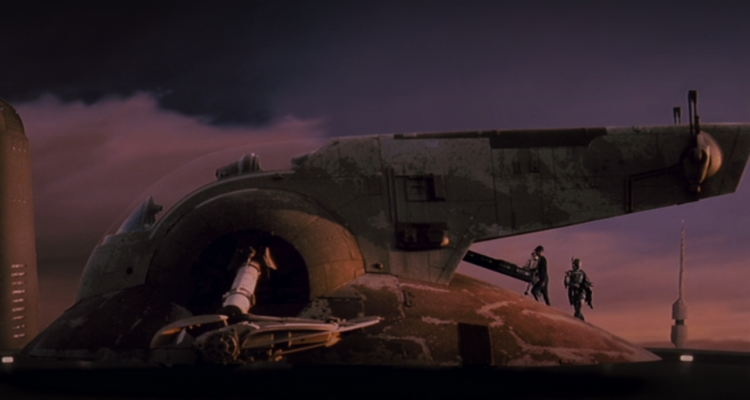 Slave I’s new name was officially unveiled in a Marvel preview for the currently-in-progress Marvel comics crossover series Star Wars: War of The Bounty Hunters, a canon story which details Boba Fett’s arduous and treacherous journey in between The Empire Strikes Back and Return of the Jedi to deliver a carbonite frozen Han Solo to Jabba’s Palace.

In the preview, Disney showcased six different variant covers for the crossover series, each of which depicts one of the series’ title bounty hunters next to their respective “vehicle of war”. 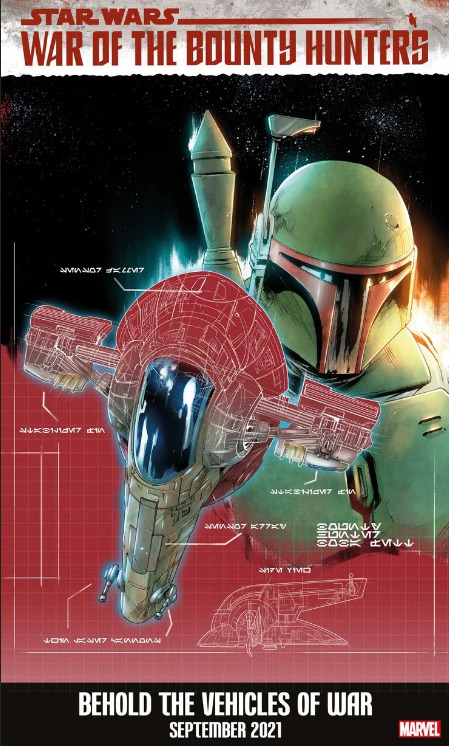 Though the ship’s new designation is found nowhere on Boba Fett’s variant cover, even in the translated  Aurebesh text, Disney’s preview announced that “fans can see the following characters and vehicles on variant covers throughout September:”

As emphasized above, it appears that Slave I has officially been renamed Firespray, a reference to the ship’s official model classification as a Firespray-31-class patrol and attack craft. 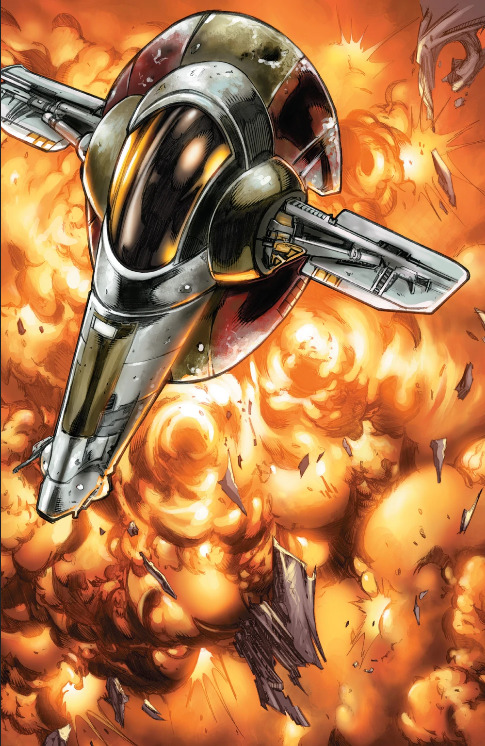 Though Disney has not publicly specified why they renamed Slave I, with LEGO Star Wars Design Director Jens Kronvold Frederiksengiven having merely announced the change by stating “it is just something that Disney doesn’t want to use any more,” it’s likely that it was done in order to avoid any bad faith and victimization-seeking reactions to the use of the term ‘Slave’. 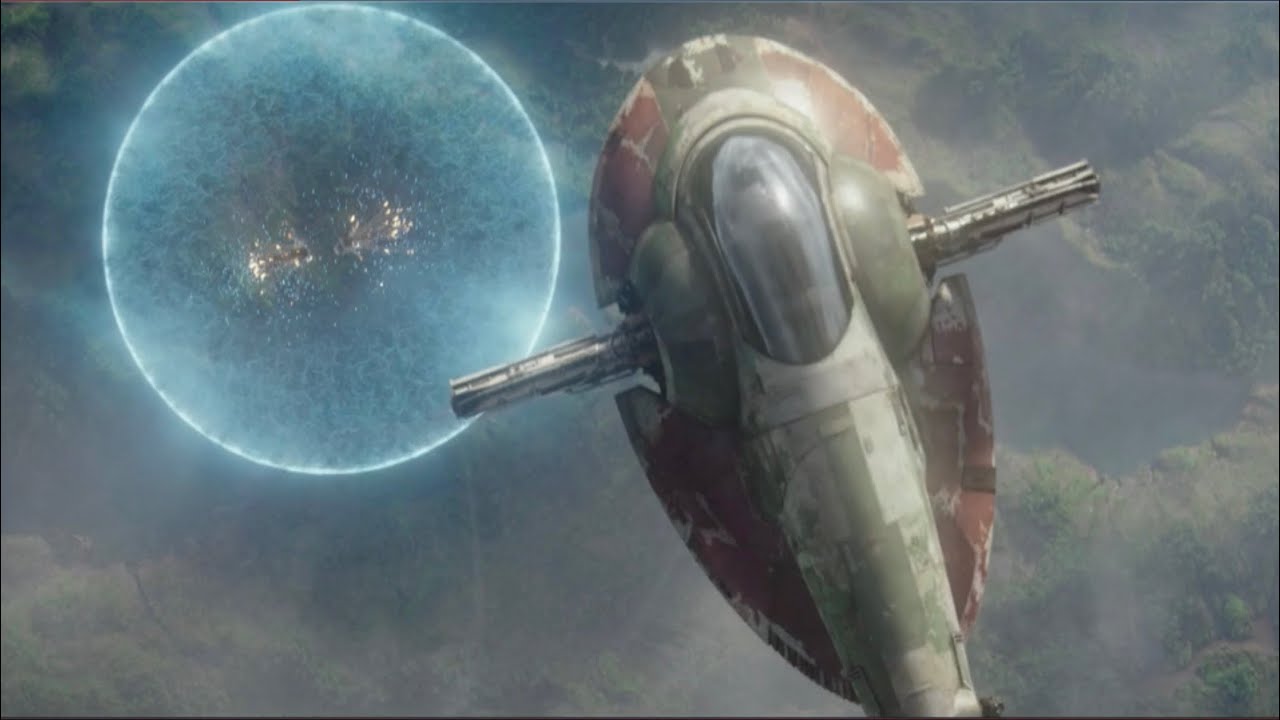 Notably, actor Mark Anthony Austin, who played the character in the 1997 Star Wars Special Edition film, has himself rejected “this Disney idiocy.”

“Not buying. not conforming to the Mouse, no siree. Not gonna happen,” he wrote on Twitter in June, shortly after the name change was leaked to the public. “When I was growing up I loved Disney. No more.”

What do you make of Slave I’s new name? Let us know your thoughts on social media or in the comments down below!