A new rumor claims that actors, filmmakers, and Hollywood creatives are refusing to get vaccinated.

This rumor comes from the former editor of The Hollywood Reporter Matthew Belloni as part of his newsletter titled “What I’m Hearing.”

In this latest newsletter, Belloni writes, “We’re now more than a year into the awkward restart of film and TV production, studios are spending hundreds of millions of dollars to keep cameras rolling around the world, vaccines are readily available, and, as of Monday, the Pfizer-BioNTech shots are approved by the F.D.A. And still, there are way too many actors, filmmakers and other creative people refusing to get vaccinated.” 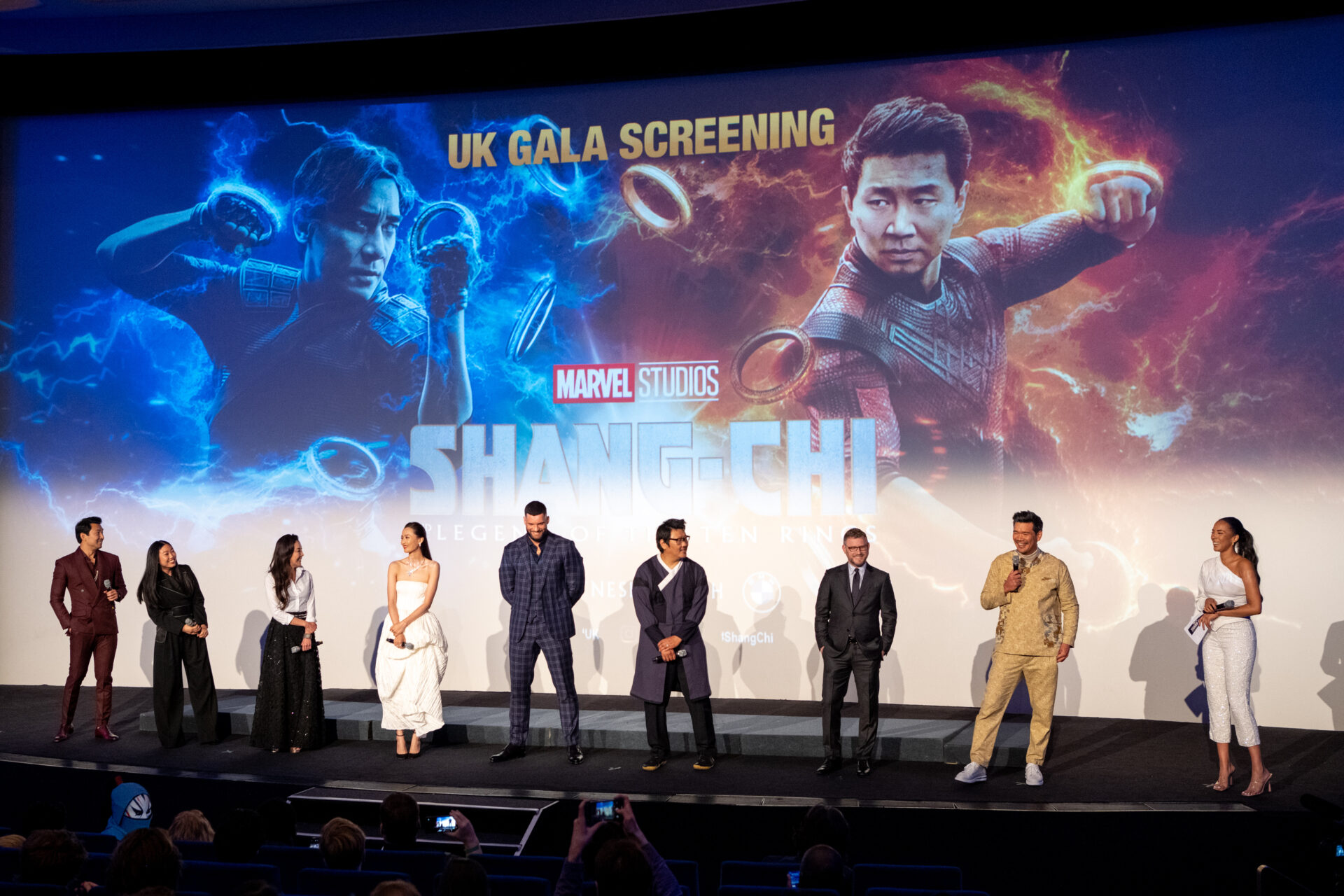 Belloni quotes an anonymous executive who tells him, “You’d be shocked how many actors are just saying no.” The executive added, “Like, what are we even doing if the leaders on our sets aren’t leaders?”

Belloni goes on to claim, “I’ve heard from a few agents that several clients are ‘just super protective of their bodies,’ whatever that means, and thus don’t want the vaccine.” 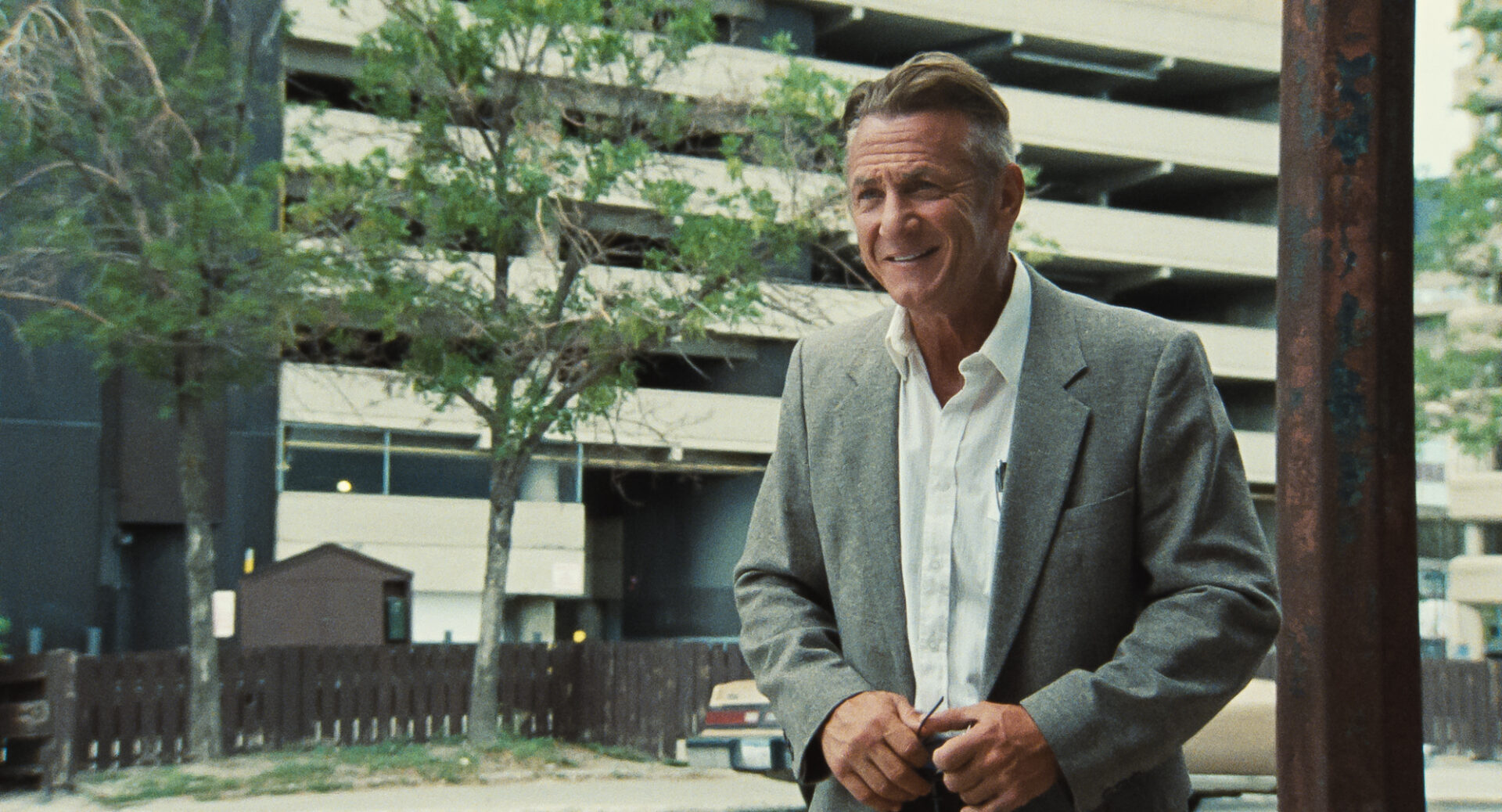 Belloni explained, “Some actors and others simply won’t get vaccinated, and talent being talent, the studios (or, more likely, the filmmakers) don’t want to lose them and potentially impact the quality of the production or the continuity of the shoot.”

It’s not just actors, Belloni claims these top production executives also detailed that staff “in hubs like Louisiana or Georgia” are not vaccinated. 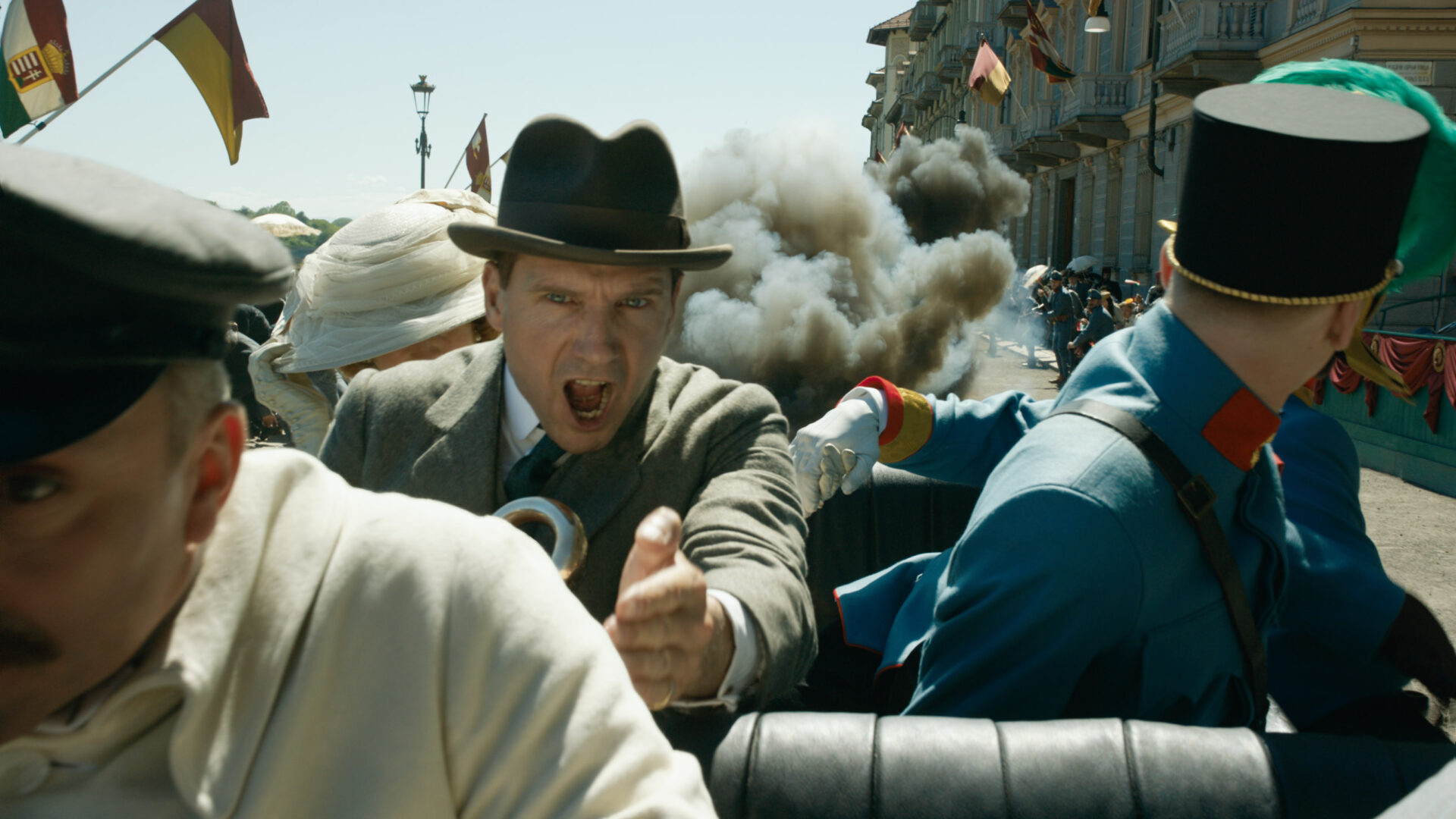 This rumor comes following a report at the end of July that Netflix was mandating vaccines for all of its productions in the United States.

Deadline reported “Netflix has become the first major Hollywood studio to implement a blanket policy mandating vaccinations for the casts of all of its U.S. productions, as well as those who come into contact with them on set.”

In early August, Deadline would also report that Amazon Studios was in discussions to have all of their U.S.-based productions to require vaccinations “for actors as well as those who come into contact with them on set mandatory.”

These reports came after SAG-AFTRA or The Screen Actors Guild – American Federation of Television and Radio Artists labor union announced new COVID-19 guidelines that allowed producers “the option to implement mandatory vaccination policies for casts and crew in Zone A on a production-by-production basis.”

While Belloni believes vaccine mandates are “worth it.” The effectiveness of the vaccine has been called into question as numerous people who have received the vaccine are still getting infected with COVID and its variants specifically the Delta Variant.

Israel, who has vaccinated 78% of its population in those 12 and older, has seen a massive spike in new cases. The American Association For The Advancement of Science (AAAS) Science Mag reports, “[Israel] is now logging one of the world’s highest infection rates, with nearly 650 new cases daily per million people.”

They add, “More than half are in fully vaccinated people, underscoring the extraordinary transmissibility of the Delta variant and stoking concerns that the benefits of vaccination ebb over time.” 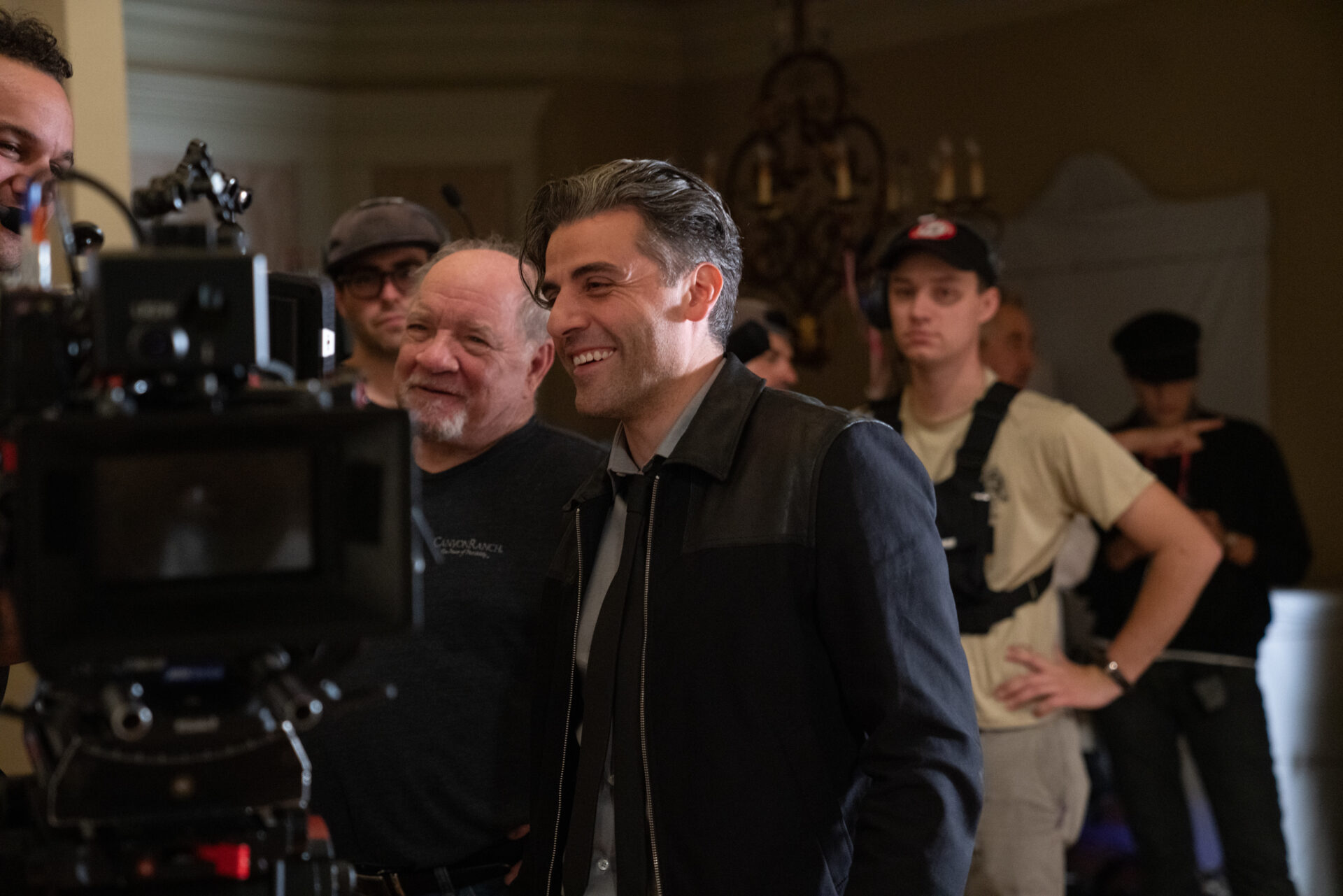 Uri Shalit, a bioinformatician at the Israel Institute of Technology told the magazine, “There are so many breakthrough infections that they dominate and most of the hospitalized patients are actually vaccinated.”

He added, “One of the big stories from Israel [is]: ‘Vaccines work, but not well enough.’ 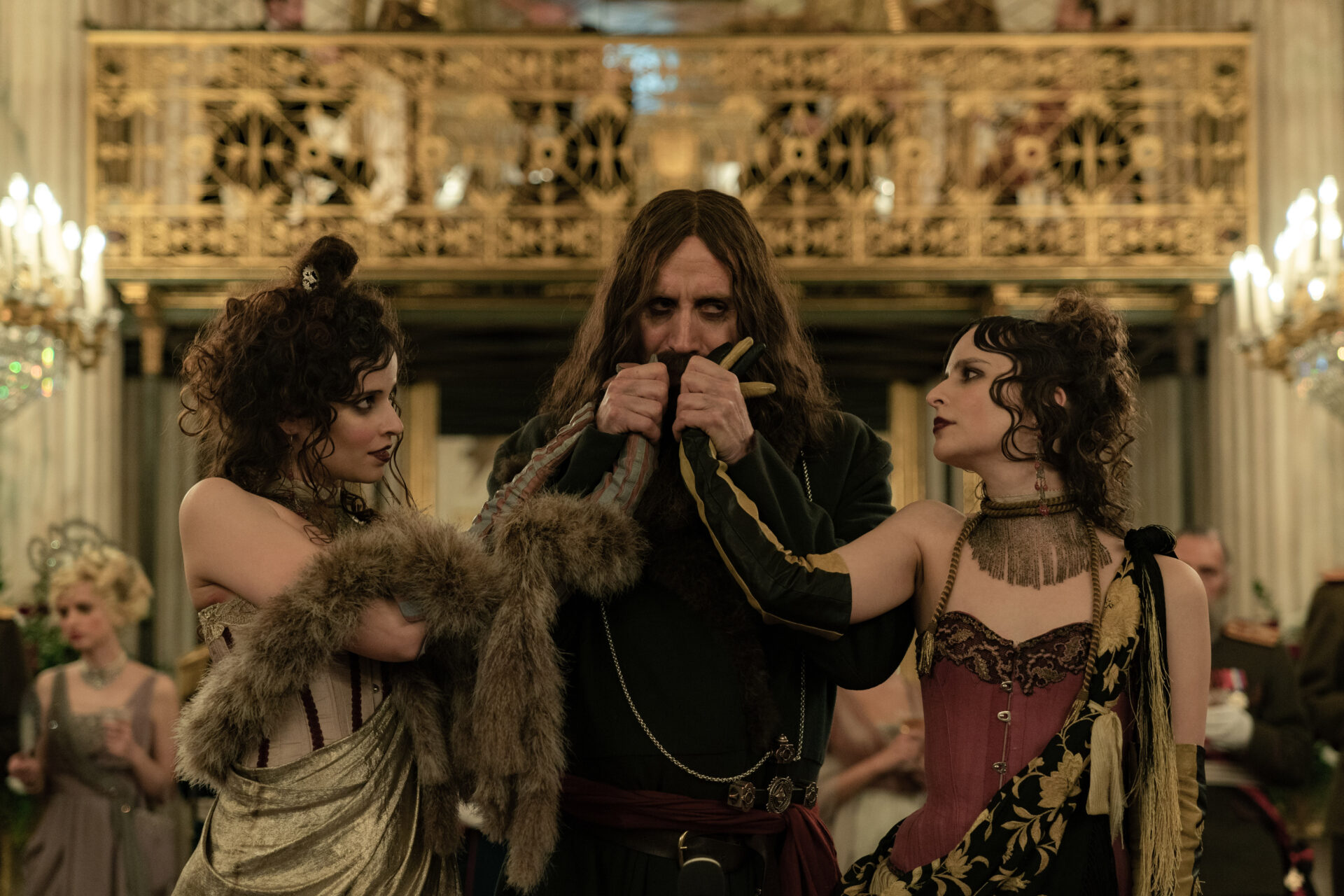 Not only that, but people are also dying from complications resulting from the vaccine. Most recently, The BBC reported that BBC Radio Newcastle radio presenter Lisa Shaw died in May from “complications from the AstraZeneca Covid-19 vaccine, a coroner has found.”

Dilks added that she died from a “vaccine-induced thrombotic thrombocytopenia” which is described by the National Heart, Lung, and Blood Institute as “a rare blood disorder. In TTP, blood clots form in small blood vessels throughout the body. The clots can limit or block the flow of oxygen-rich blood to the body’s organs, such as the brain, kidneys, and heart.” 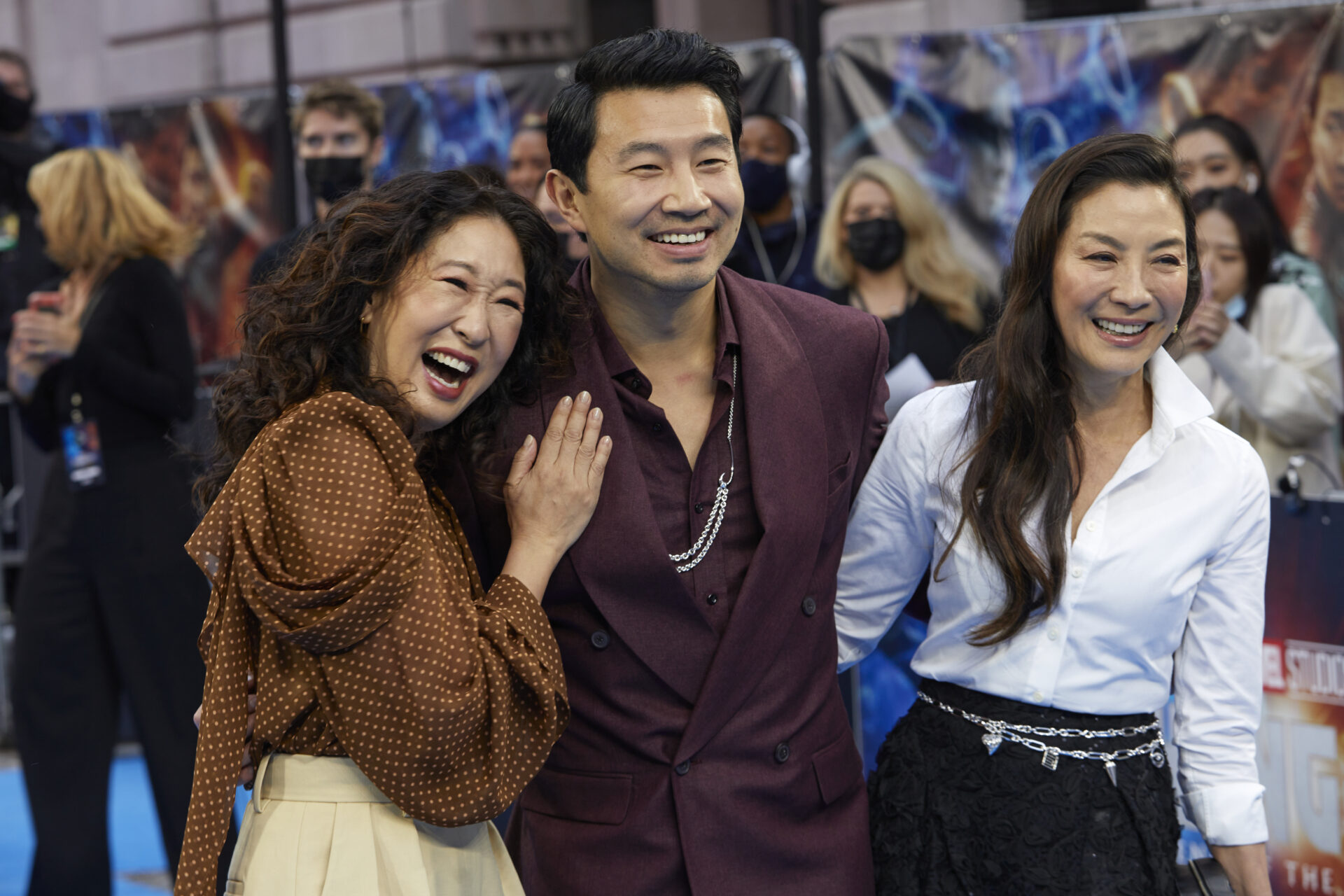 What do you make of this new rumor about actors, filmmakers, and other creatives not getting vaccinated?