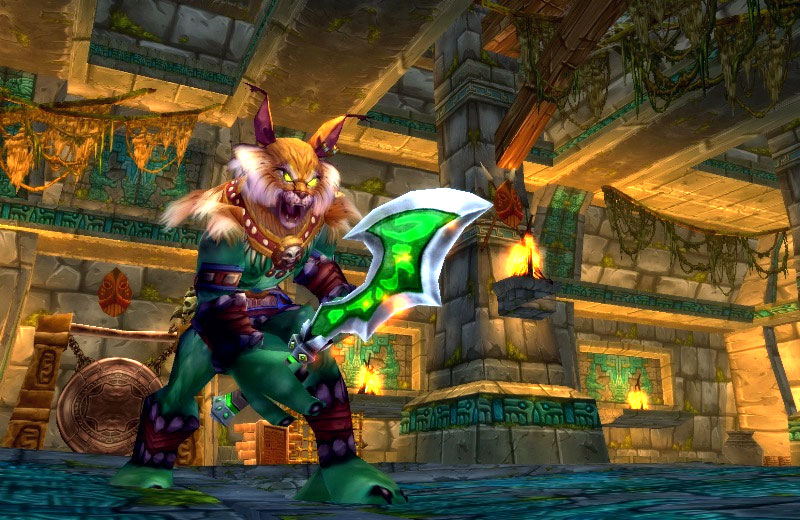 McCree was recently let go from the company after appearing in a photograph in what is alleged to be the “Crosby Suite.”

The “Crosby Suite” was referenced in a sexual harassment lawsuit against the company filed by the State of California. In the lawsuit they explained that Senior Creative Director of World of Warcraft at Blizzard Entertainment Alex Afraisiabi “was so known to engage in harassment of females that his suite was nicknamed the ‘Crosby Suite’ after alleged rapist Bill Crosby.” 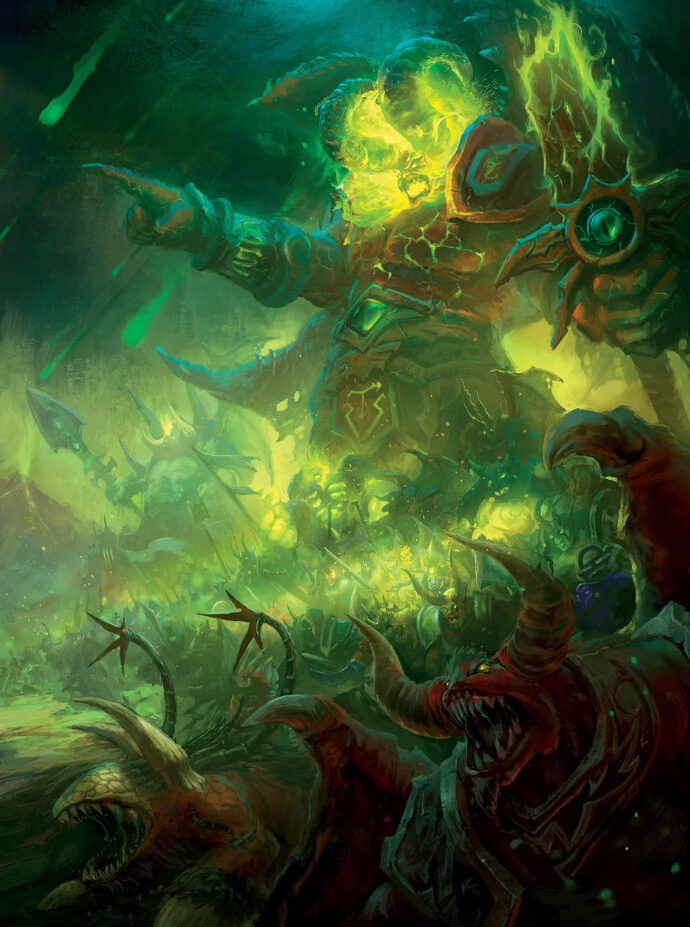 The Washington Post’s Nathan Grayson revealed that Blizzard employees informed him that five character names and one city name that are in reference to McCree will also be renamed.

A Blizzard spokesman confirmed that the developer would be taking steps to remove these references. “We can confirm that those references in ‘World of Warcraft’ will be removed,” the spokesman told Grayson. 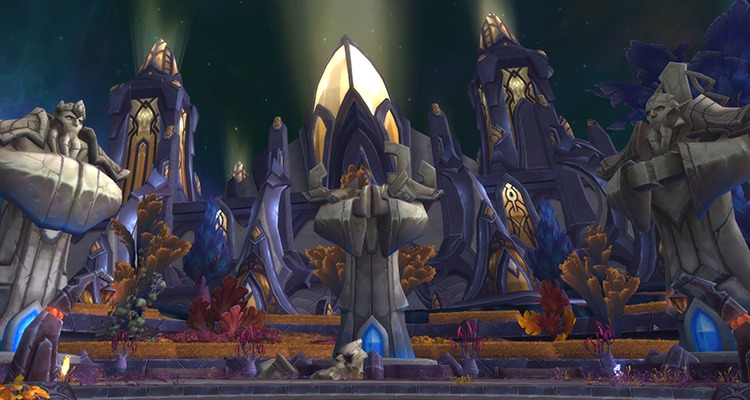 States of the Triumvirate located in Mac’Aree. Source: World of Warcraft: The Burning Crusade (2007), Blizzard Entertainment

As noted above, these changes are being made following the state of California filing a sexual harassment lawsuit.

Specifically, after the State of California made its lawsuit public, a photograph was published by Kotaku showing all three developers allegedly in former World of Warcraft Senior Creative Director Alex Afraisiabi’s now-infamous ‘Cosby Suite.’

Following the outlet’s publication of the image, Kotaku reported that both McCree and LeCraft were let go from the company, with an Activision Blizzard spokesperson confirming in a later update that Barriga had been terminated as well. 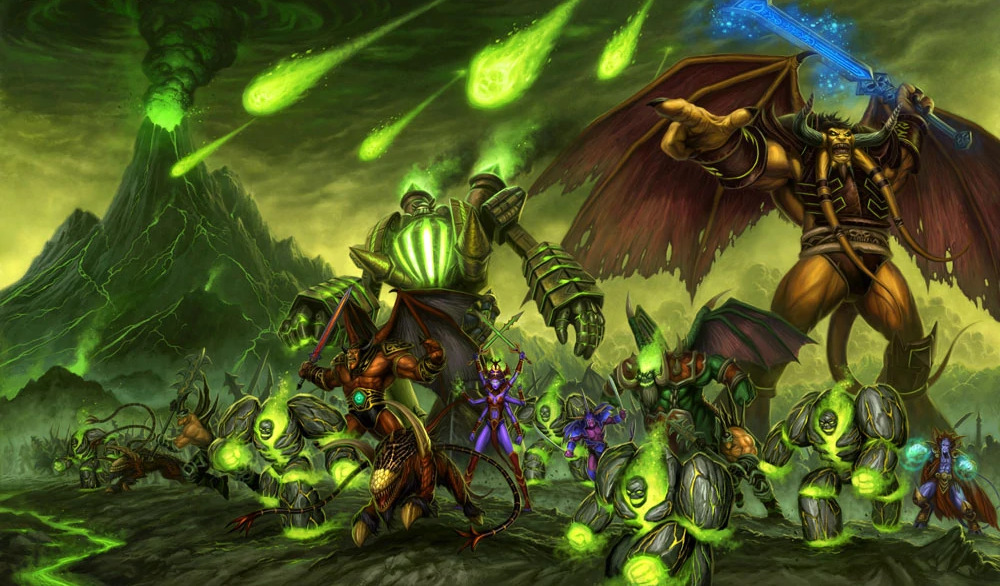 Interestingly, in response to a Twitter user who asked whether or not Mac’Aree would be renamed, former World of Warcraft content designer Jennifer Klasing divulged that, when Blizzard began development of the capital city’s quest content in 2015, she directed the game’s voice actors to pronounce the city differently in order to curve the lore away from such a blatant reference to the now-former employee.

“Yeah I asked all of our VO for the zone to pronounce is Muh-KAH-Ree,” wrote Klasing on Twitter. “Because it was kinda silly that the capital city of Argus was named after that dev.”

What do you make of the upcoming removal of references to McCree, LeCraft, and Balliga? Let us know your thoughts on social media or in the comments down below!