A new movie based on Dave Stevens’ original graphic novel The Rocketeer, unsurprisingly set to feature a race-swap of the high-flying hero, has been announced for Disney Plus. 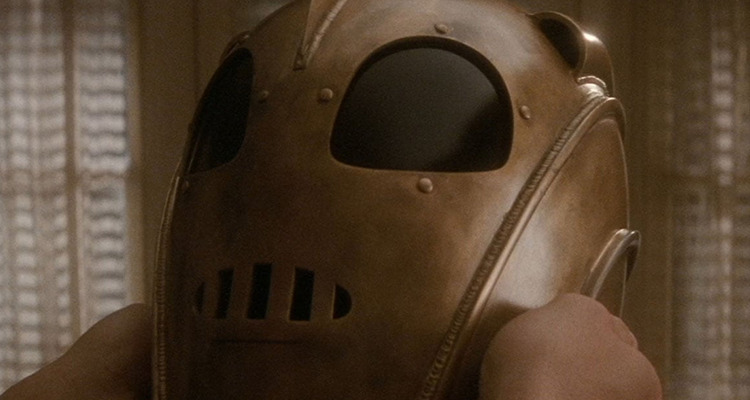 As first detailed by Deadline in an August 30th exclusive, the new film, The Return of the Rocketeer, will be written by Ed Ricourt (Marvel’s Jessica Jones, Wayward Pines) and produced by David and Jessica Oyelowo through the couple’s Yoruba Saxon production company. 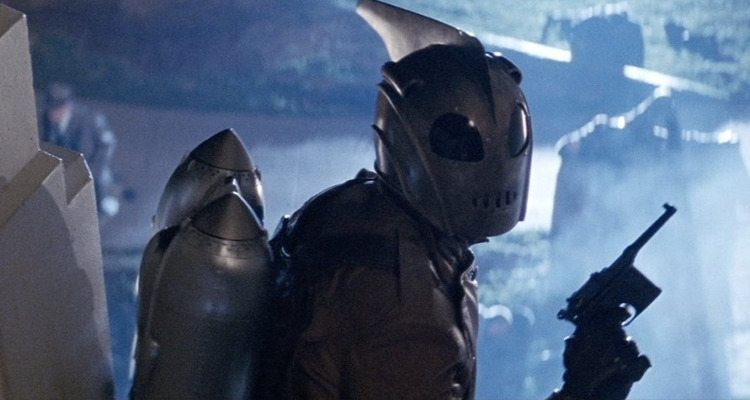 David, perhaps best known for portraying Peter Snowden in Nightingale and Martin Luther King Jr. in Selma, is also in consideration to star as the film’s lead, a retired Tuskegee airman who adopts the identity of the Rocketeer.

Were he to land the role, it would not be the first time Oyelowo will have been cast as a member of the African American aerial team. In the Lucasfilm-produced Red Tails (2012), Oyelowo played 1st Lt. Joe “Lightning” Little, the pilot who heroically sacrifices himself during the film’s climax. 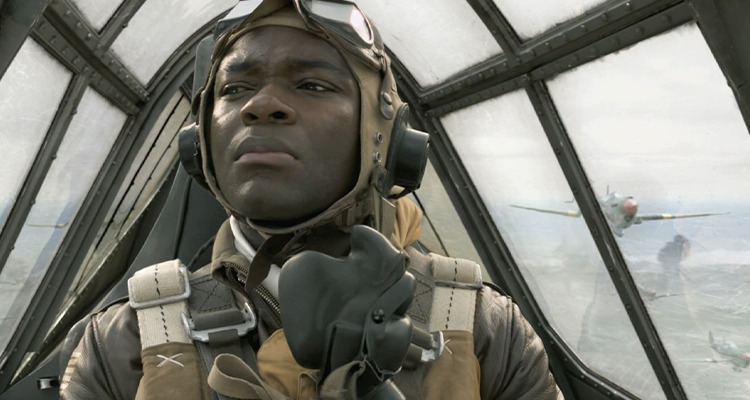 Created by storied comic book artist Dave Stevens, The Rocketeer first appeared in 1982, starring in a series of back-up stories featured in various comics published by the now-defunct Pacific Comics.

Eventually, the pulp-movie serial inspired, golden-helmeted adventures of stunt man Cliff Secord were adapted by Disney in 1991, serving as the direct basis for the eponymous film, The Rocketeer. 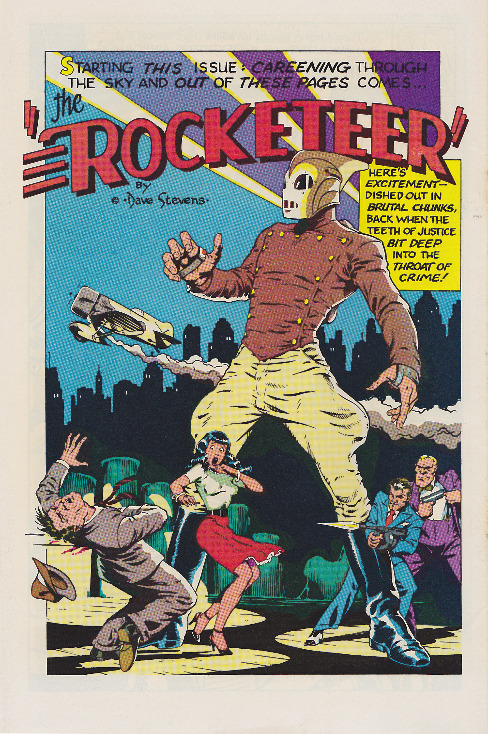 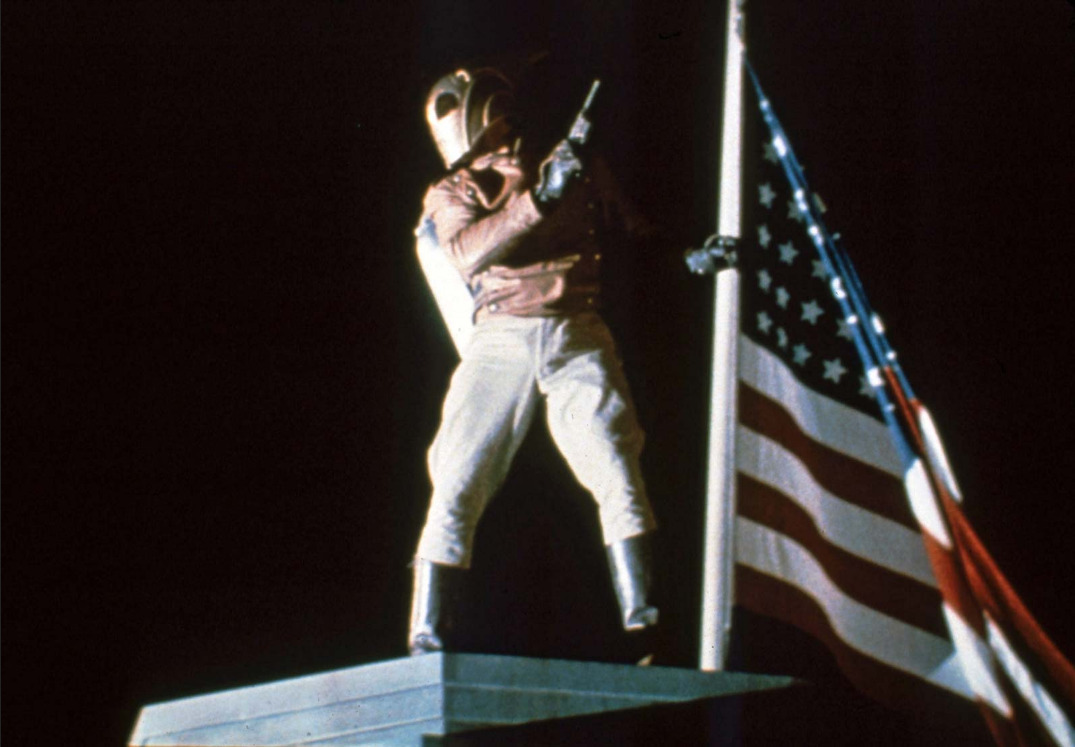 Interestingly, The Return of the Rocketeer will be the second attempt in as many years to revive the Rocketeer IP with a race-swapped lead. In 2019, Disney produced ‘The Rocketeer,’ a Disney Junior animated series which saw Kit Secord, the great-grandaughter of original lead Cliff Secord, inherit the jetpack-wearing mantle.

However, the show only ran for one season, ultimately ending its brief run in November 2020. 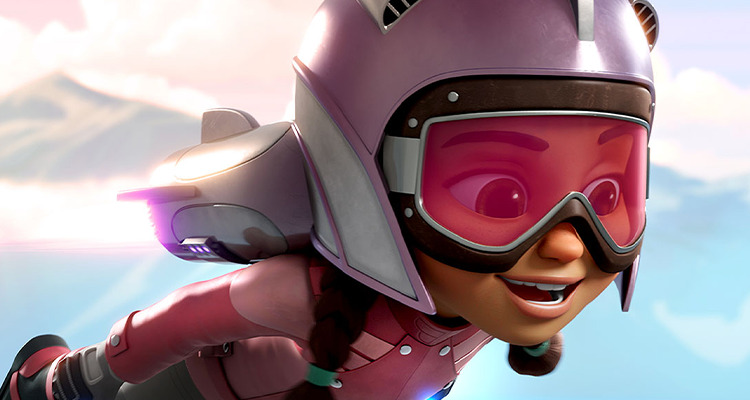 Though the film is named ‘The Return of the Rocketeer’, Disney did not specify whether the upcoming film will be related to the 1991 original or the 2019 reboot.

What do you make of Disney’s latest attempt to revive The Rocketeer? Let us know your thoughts on social media or in the comments down below!