Captain Marvel actress Brie Larson recently claimed that she has a “mind that tends to go a little to the depression.”

Her comments came during a discussion and interview with Dax Shepard on Spotify’s Armchair Expert with Dax Shepard podcast in order to promote Larson’s podcast Learning Lots with Brie Larson and Jesse Ennis. 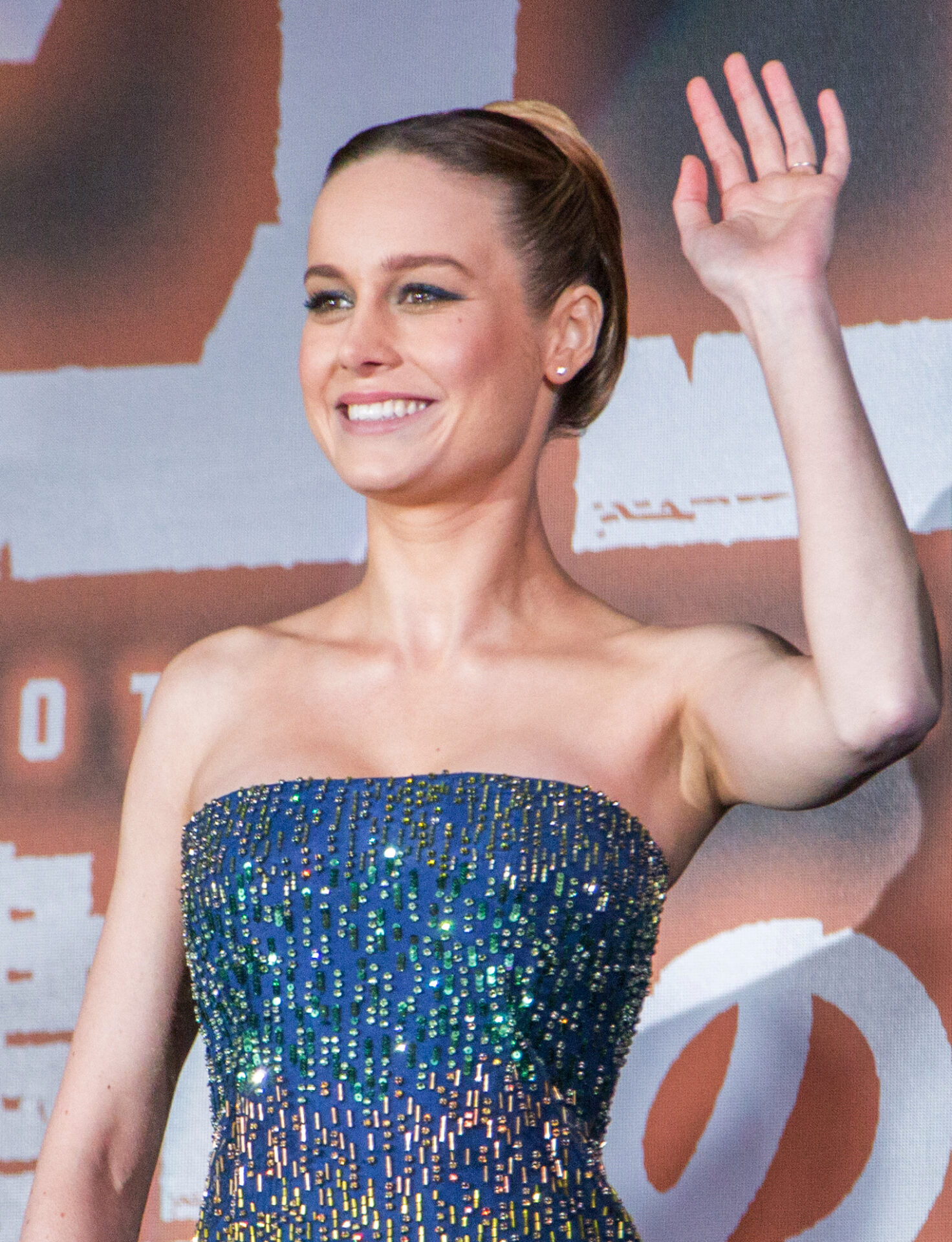 As the podcast begins, Larson reveals she has a cold plunge where she is staying in London.

While discussing her experience with cold plunges, Larson states, “It’s been the best thing for my moods. And it’s like a crazy thing to talk about because I mean it’s not super practical, having bags of ice in a bathtub, or an ice, whatever your doing, having a hotel ice machine. Like there’s no version of it that feels scalable in any way.”

“But when I’m doing it consistently, because I have a mind that tends to go a little to the depression. It wants to go to a hopeless place. It likes to go there. So the cold plunge shocks my system and the rest of the day I’m like, ‘At least I’m not in the cold plunge. That’s my bright side,” she asserts 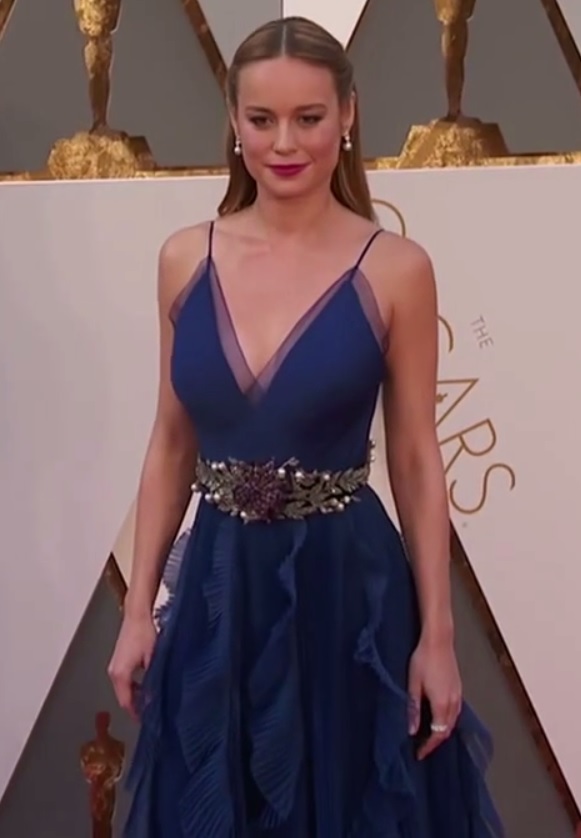 As the conversation progressed, Larson would also discuss how she has been more willing to confront people over things that bother her or that she doesn’t like.

She explained, “The last like, I don’t know, year and a half or two years I feel like the universe has confronted me with the need to confront and just to confront sooner, and just go, ‘Eh. I don’t like that.'”

“Because I’ll find, especially with smaller things, that’s just not worth it. And now I’m like, you know what’s not worth it? Being uncomfortable and then having resentment and then being weird to somebody forever. That’s not it. Why not just get it over with and just say, ‘Not my preference.'” 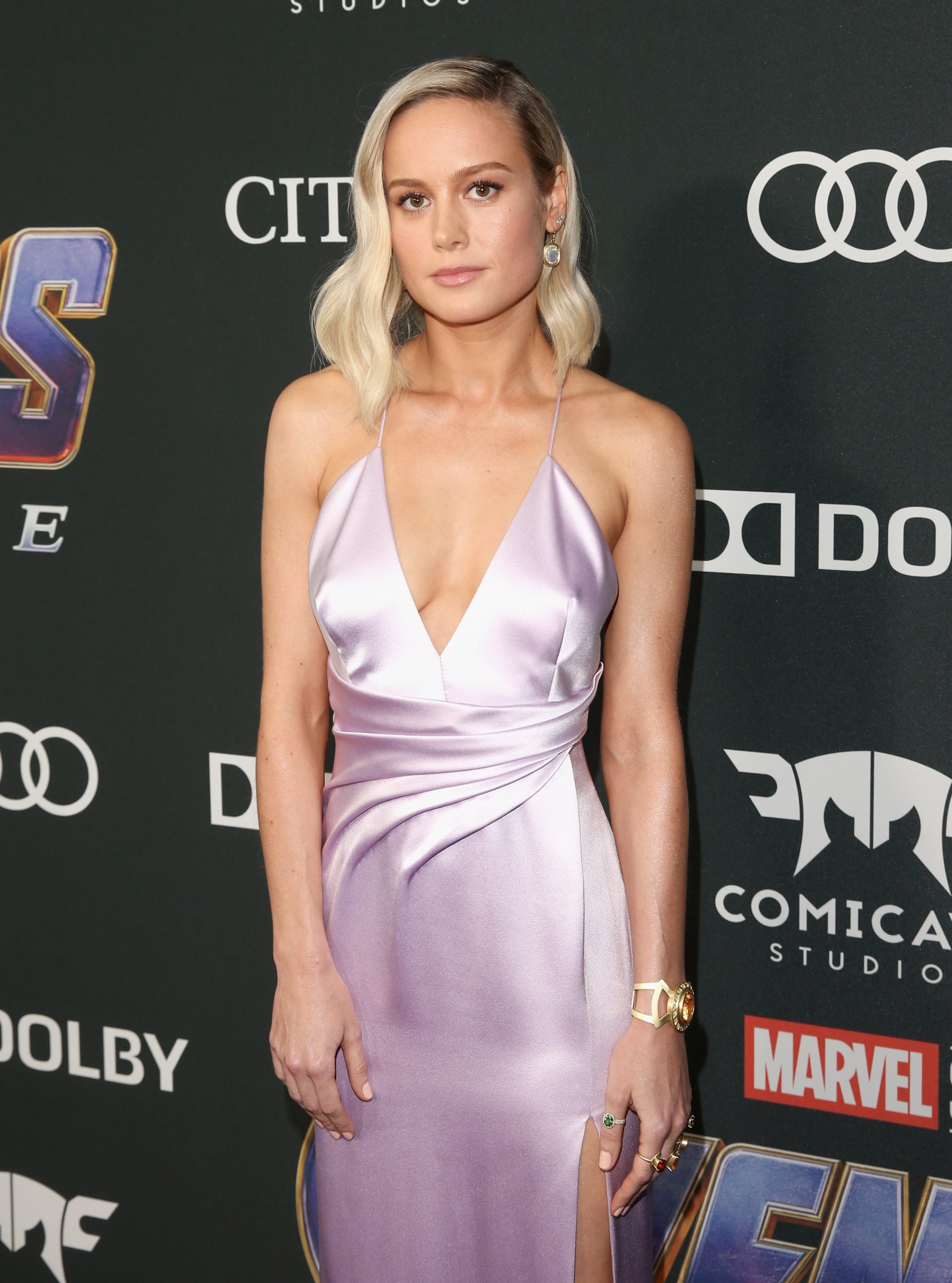 She would then respond to Shepard explaining that he finds it hard to navigate between accepting people as who they are, but also the possibility of that acceptance leading to resentment.

Larson said, “Well, I think it’s just whatever’s true. That’s what I’ve gotten to it with it. Not forcing myself to accept something when I’m not ready to.”

“There’s the intellectual part of me that’s like, yeah of course, love everybody, I get it. But then, like, do I really feel that? Because I’ll find myself skipping ahead, like, Well, I know I’m wrong, I know I shouldn’t have this resentment or I know I shouldn’t feel this way so I’m just gonna act like I don’t. But it doesn’t really work. That’s just another way of us tricking ourselves into not confronting. We’re like, I’m a nice person so I’m just gonna be OK with them,” she added. 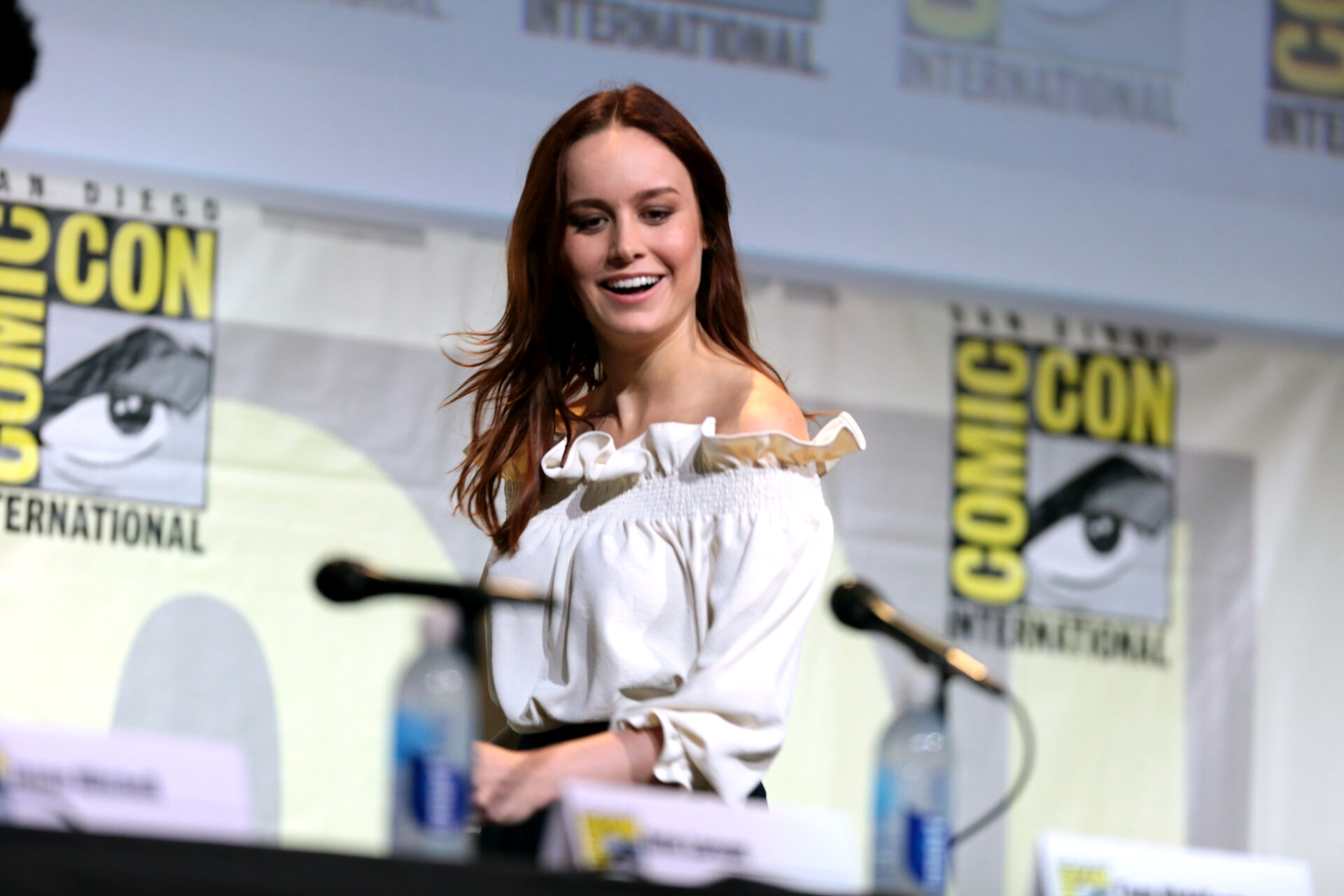 Larson went on to provide an example of why she sometimes doesn’t confront people despite something about them bothering her, “Sometimes the cortisol, all those things, then make it even harder to access what’s true, what’s living in us, what’s available, and we make stories up. Like, in broad terms, one of the last times I had to confront somebody, I put it off for like a year or maybe two because I had all these stories: Oh well they’re going through this and they’re going through that and I should be more caring, I should be more this.”

“And then I had this moment where I was like, if we got rid of the stories, then you just confront something and you don’t have all the charge around it because the story isn’t there. So you can just say, ‘Hey this felt kinda s****y’ or ‘My feelings were hurt’ or ‘I might be wrong but this is what I got from our last phone call and it made me feel this way.’ Instead of then like blegh blegh and like all this stuff come up that has nothing to do with the simplicity of ‘This is what I felt’ and then being open to how they handle it, which sometimes isn’t good,” she elaborated.

Larson then detailed that she’s at “50-50 track record at this point. 50-50 it goes well or it doesn’t” when it comes to confronting people. 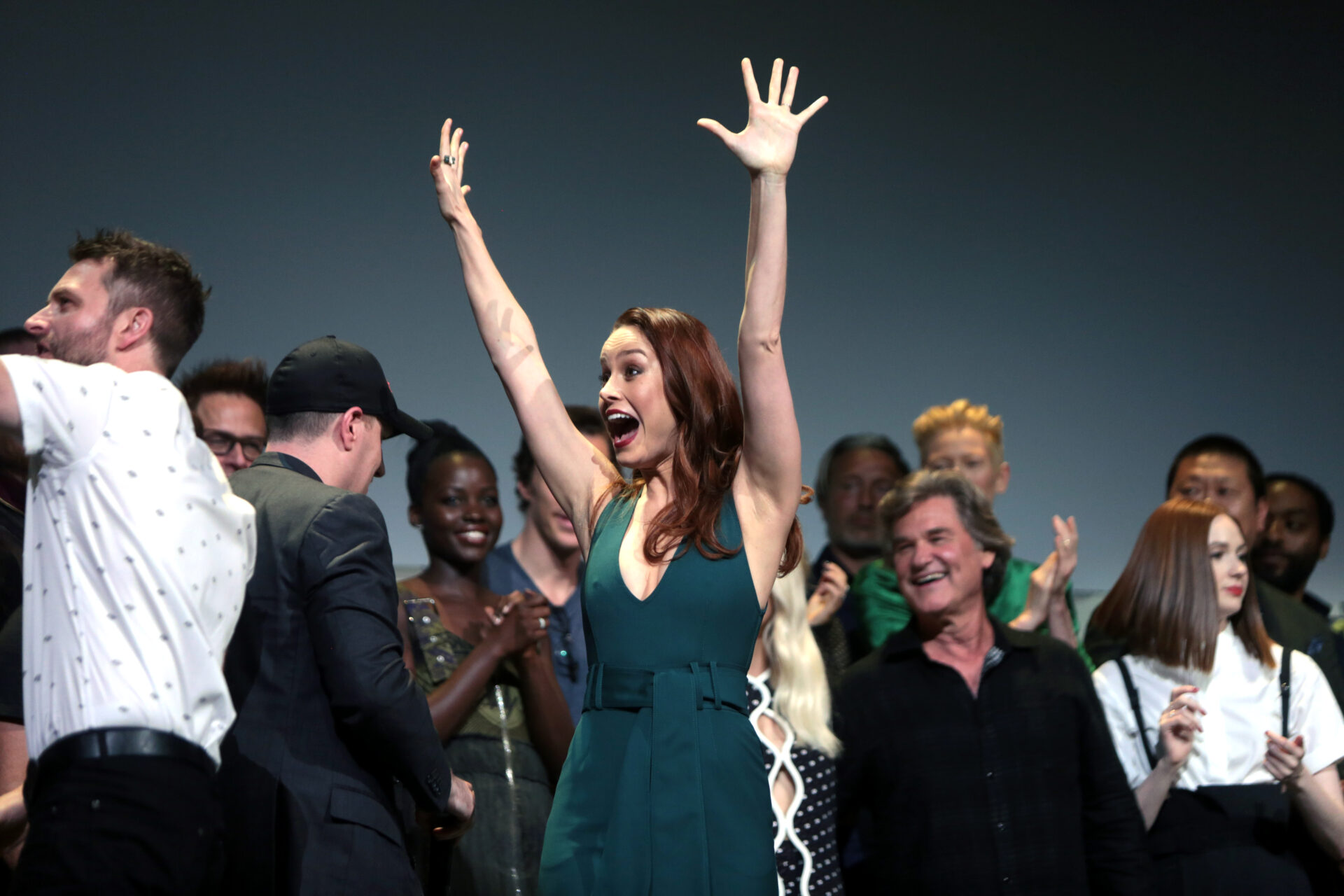 Shepard would go on to ask her, “Do you find that there is a consistent incentive for you to avoid conflict? Is your fear consistent like, ‘Oh no! This person will now not think I’m nice or they won’t think I’m blank. Is it people pleasing motivated?”

Larson responded, “Always people pleasing motivated. People pleasing mixed with I must be wrong. I don’t want to look like a fool for saying something when I’m obviously wrong.”

She then sarcastically stated, “It’s just my opinion. That can’t be right.” 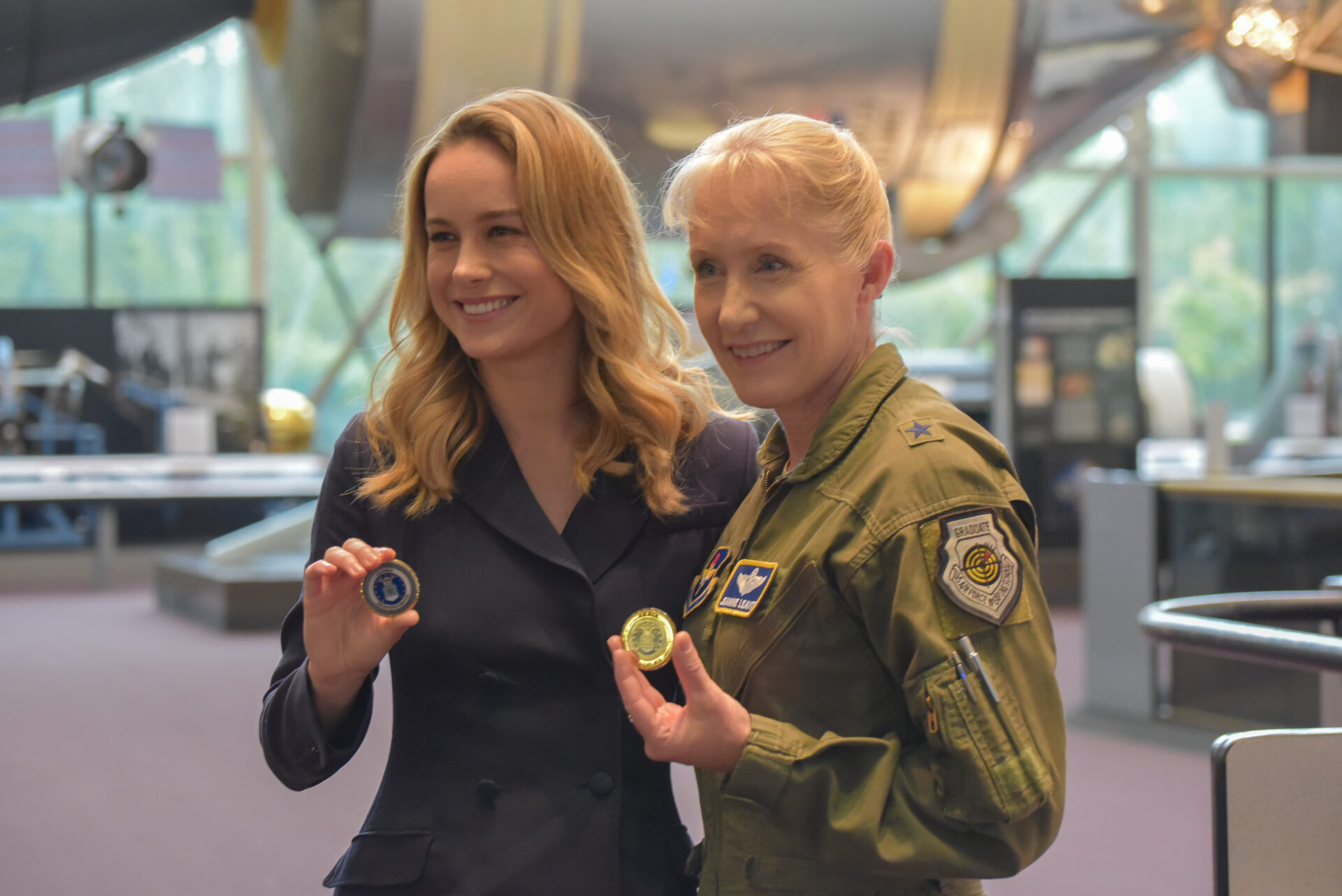 What do you make of Brie Larson claiming her mind tends to go towards depression? What about her comments on confrontation?