A number of Hollywood celebrities including Marvel’s Natalie Portman and Brie Larson as well as singer John Legend signed an open letter calling for the the defunding of police departments across the United States of America in the wake of the death of George Floyd.

The open letter titled, “#DefundPolice Defend Black Lives,” claims that “within the context of the scourge of anti-Black police terror and the resulting uprisings taking place across the U.S. The COVID-19 deaths and the deaths caused by police terror are connected and consequential to each other.”

The letter adds, “Policing and militarization overwhelmingly dominate the bulk of national and local budgets.”

“In fact, police and military funding has increased every single year since 1973, and at the same time, funding for public health decreased every year, crystallized most recently when the Trump administration eliminated the US Pandemic Response Team in 2018, citing “costs”.”

It then frankly states, “The time has come to defund the police.”

The letter continues, “Black communities are living in persistent fear of being killed by state authorities like police, immigration agents, or even white vigilantes who are emboldened by state actors. According to the Urban Institute, in 1977, state and local governments spent $60 billion on police and corrections. In 2017, they spent $194 billion. A 220 percent increase.”

“Despite continued profiling, harassment, terror and killing of Black communities, local and federal decision-makers continue to invest in the police, which leaves Black people vulnerable and our communities no safer,” the letter adds.

The letter then details the money that currently goes to funding police could instead be redirected “towards building healthy communities, to the health of our elders and children, to neighborhood infrastructure, to education, to childcare, to support a vibrant Black future. The possibilities are endless.” 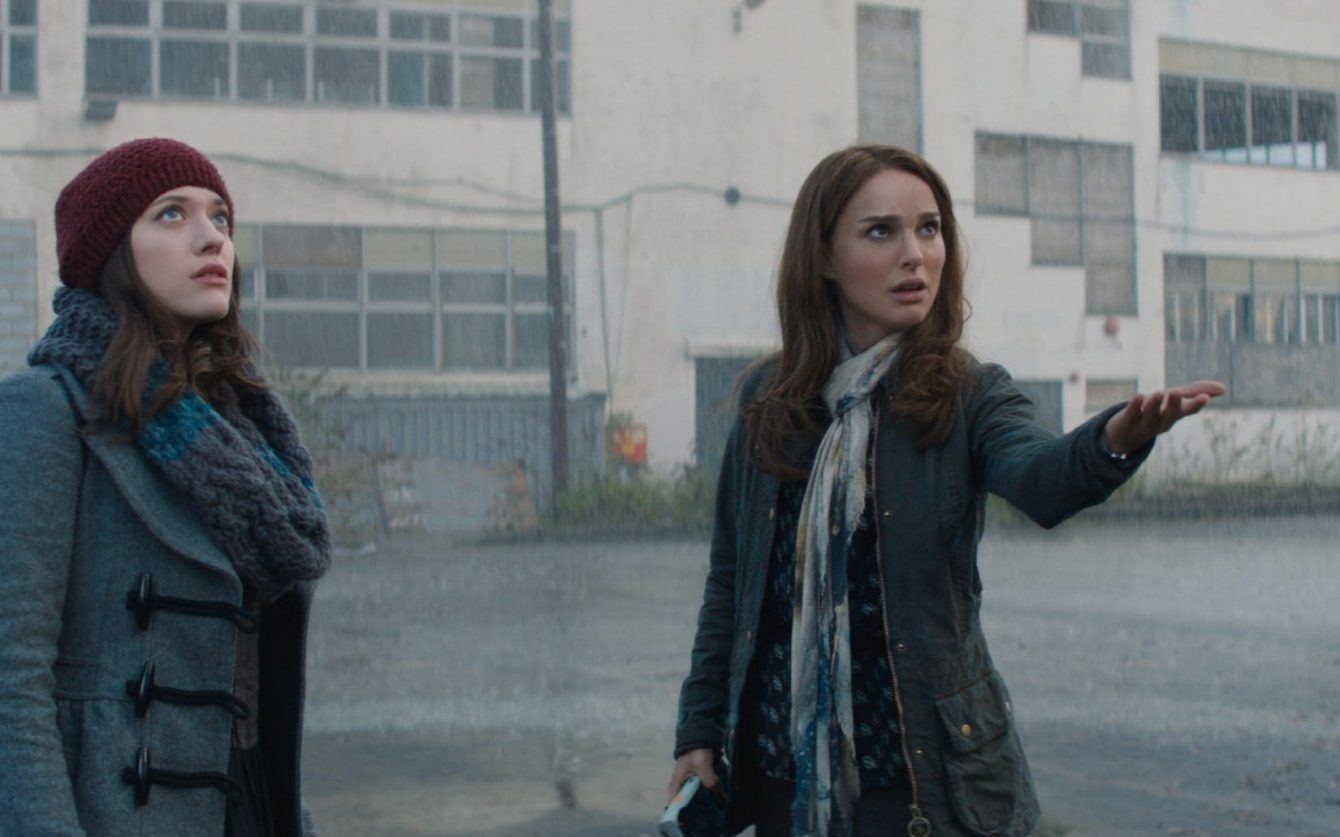 It then calls for an “end police to police terror.”

The letter then reiterates its call to defund police, “We call for defunding of police and for those dollars to be rerouted to create a public national healthcare system.”

The letter then encourages signers to take the following pledge:

Variety spoke with Black Lives Matter and Movement 4 Black Lives cofounder Patrisse Cullors about the letter and was specifically asked about what the letter means with the use of the word “defund.” 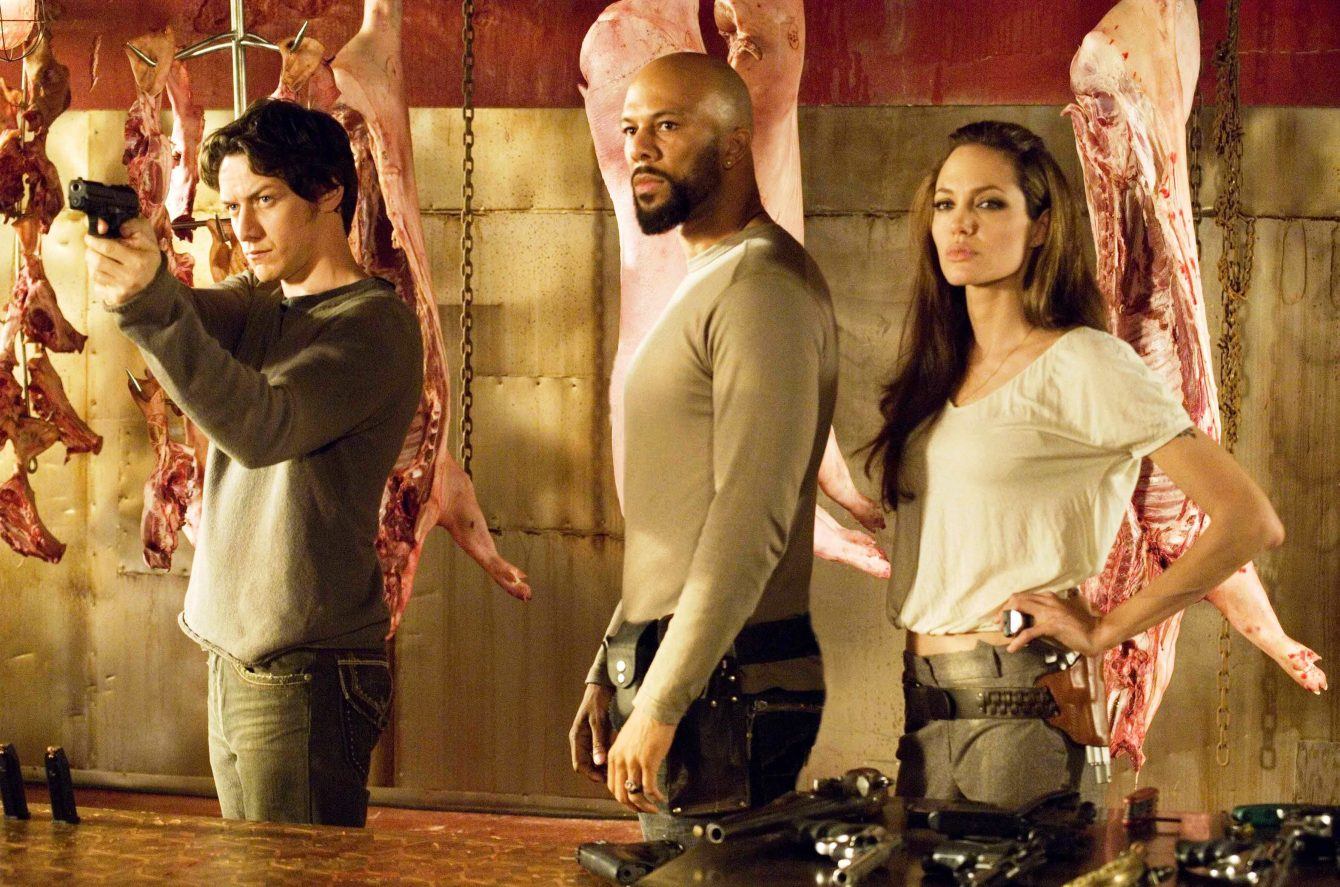 She added, “I’m talking about renegotiation of where we prioritize our money. Right now it’s mostly prisons and police, and we want to reallocate those dollars and put them into the community.”

Insider recently shared a more detailed of list of individuals who have signed the letter.

Related: Captain Marvel Actress Brie Larson: “If I Have Any Sort of Privilege, I Immediately Want to Spend It…We Need The Change Now”

Larson took to Twitter and encouraged her followers to their voice in response to a proposed budget from Los Angeles Mayor Eric Garcetti.

🔺LA RESIDENTS🔺 WHITE PEOPLE🔺 Take a look at Mayor Garcetti’s budget vs “The People Budget” – call and email – use your voice. There are so many ways to be an ally. This is one. pic.twitter.com/nPHrbFS6fm

Portman not only reportedly signed the letter, but she also joined Campaign Zero. On her Instagram, she listed out 8 policies that she claims “when combined, have the power to reduce police violence that results in death by up to 72%.”

Common, who starred in Suicide and Suicide Squad, not only reportedly signed the letter, but also encouraged his followers “raise awareness, organize, vote and continue to hold our elected officials accountable in office.”

He added, “And don’t forget it’s the local leaders we elect who have the biggest impact on your daily life.” He then encouraged followers to register to vote.

It appears that some of the world’s wealthiest people, who often employ personal security to protect themselves and family, wish to eliminate the public’s ability to have their own security enforced by the police.

There is no word yet if these celebrities will be creating a trust to pay for public safety outside of their gated communities.