Wolverine actor Hugh Jackman is the latest to be targeted by an angry Twitter mob.

Jackman’s crime was sharing a photo of a police officer hugging a protestor. He captioned the photo, “Solidarity.”

X-Factor competitor Jack Remmington, one half of the English duo Jack and Joel described Jackman as a a “ratty rat rat.”

Suicide Squad, X-Men, and Injustice writer Tom Taylor called Jackman out and posted a reply with a link to support pages for Black Lives Matter:

Others echoed his statements.

Still others described it as “copaganda.”

Matilda said miss me with that pro-cop propaganda ✌💖 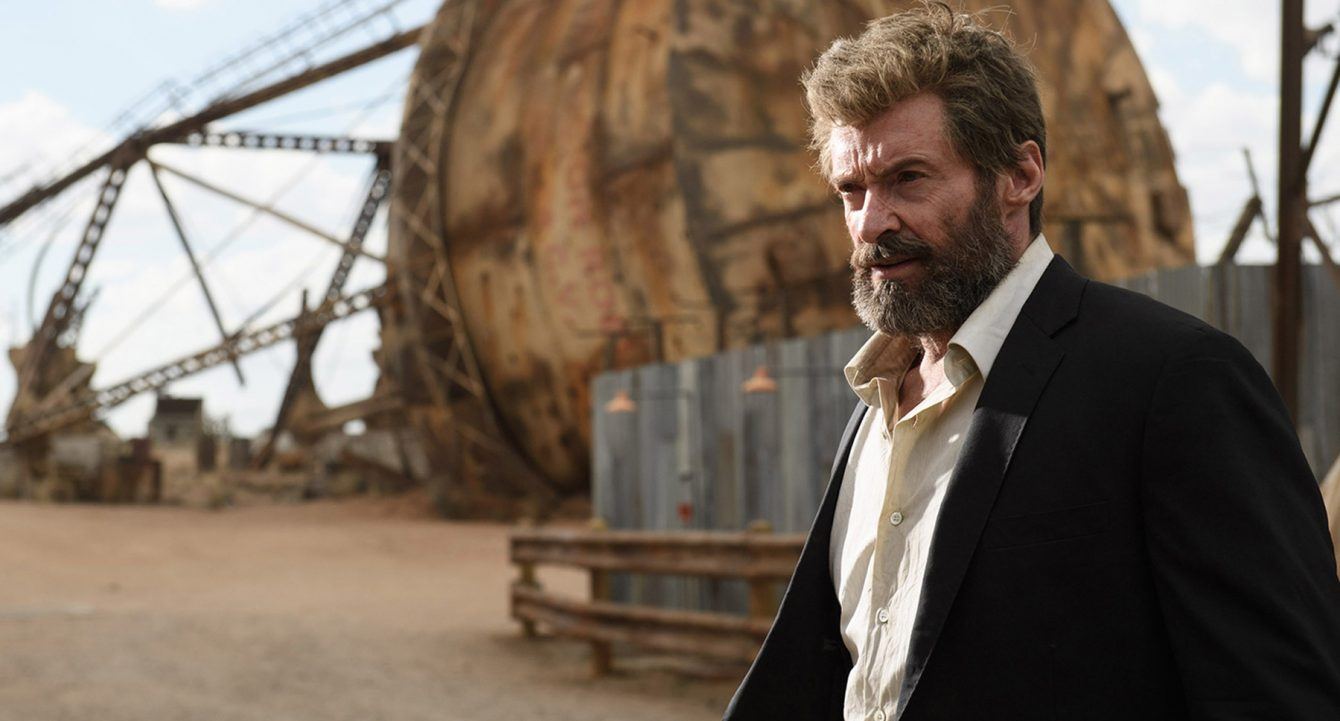 Matilda and Big Hero 6: The Series actress Mara Wilson attempted to shame Jackman for his relationship with Rupert Murdoch, who previously owned the film studio Twentieth Century Fox before it was acquired by Disney.

Aren’t you friends with Rupert Murdoch

Many cheered the actress on and encouraged the cancel culture behavior she was engaging in.

Get him Miss Mara!

Others took issue with his friendship with Ivanka Trump and Jared Kushner.

Yes. Also friends with the Trumps but avoids saying things to them that might make them uncomfortable.https://t.co/ZvVy12WTJ7

I’m impressed that someone with no spine can sit up to tweet that.https://t.co/OvlXYy23J4

There were people who made it clear that they supported Jackman’s comments.

I’m really shocked by some of the posts that people have put on here. Not everyone is the same, and obviously people who are not humanitarian want to carry on creating hate no matter what. Positivity and helpful post like Hughes, is support, not negativity.

While Jackman was wrung through the ringer for this tweet, he had previously posted to Instagram where he wrote, “In difficult times when I’m unsure what to do, or how to lead my family … I reach for the words of my mentors who’ve helped guide me through life.”

He continued, “One of those mentors is Nelson Mandela. He said “Racism must be opposed by all means that it has at its disposal”. No truer words have been spoken.”

He went on to detail an email he received from a friend, “A friend from the Areyonga community in Australia emailed me over the weekend. He said, “The protests that are in the U.S. are on my lounge TV and all over the Red Center. We know how they feel”. This was such a timely reminder that what’s happening in the U.S. is happening all over the world, including my home country. ” 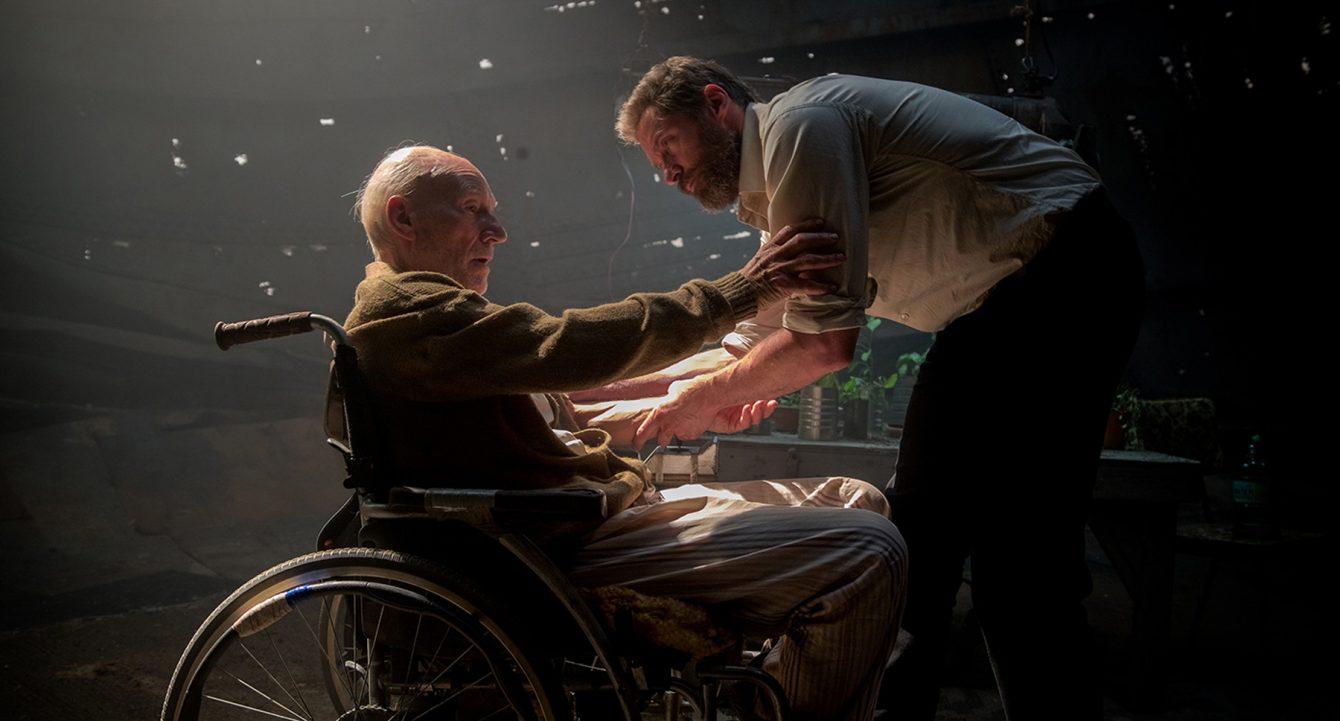 Jackman continued, “I was taught, and try to teach my kids: the balance between the head and the heart, between emotion and reason is very difficult. My instinct is always that when emotion is high, I try to call on reason. And, when my brain is dominating, I try to open my heart.”

“My emotions tell me that we need to take this tragic loss (and all those that came before) to change systemic racism the world over. My reason tells me that one size does not fit all. We need to listen and begin to try to understand,” he added.

Jackman then concluded, “My heart goes out to George Floyd’s family. May his untimely death be a catalyst for change. I will use this moment to reflect, to refocus and to make sure I am part of change.”

What do you make of Jackman’s tweet? What about the responses he received?  Let me know your thoughts!