The terror isn’t over yet – there are still plenty of stories left to tell about the further chilling adventures of Ed and Lorraine Warren, as audiences will discover in the new DC Horror miniseries set to delve deeper into the dark side of the paranormal, The Conjuring: The Lover 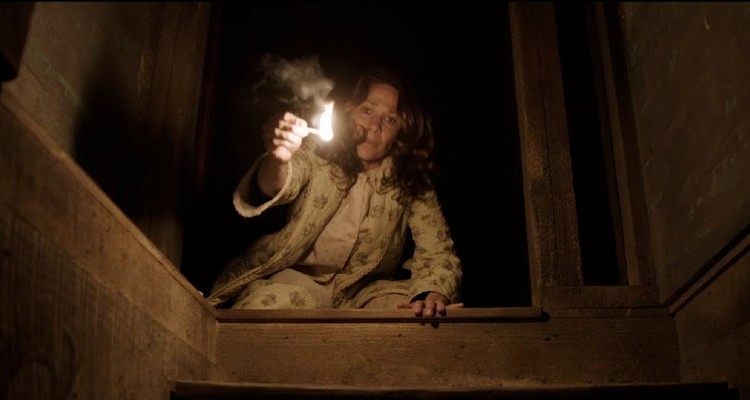 Related – The Conjuring: The Devil Made Me Do It Takes Top Spot At Box Office

Done in the style of an EC horror anthology comic, The Lover – whose first (and currently only available) installment of its five issue run available to read on DC Universe Infinite – is comprised of assorted tales told by distinct creative teams within the universe of the franchise.

The main story, written by David L. Johnson-McGoldrick and Rex Ogle with art by Garry Brown,  fills in the gaps of a subplot in The Conjuring 3 and takes the Warrens on a side mission to Massachusetts in order to investigate a missing-persons case related to their latest possession caper. 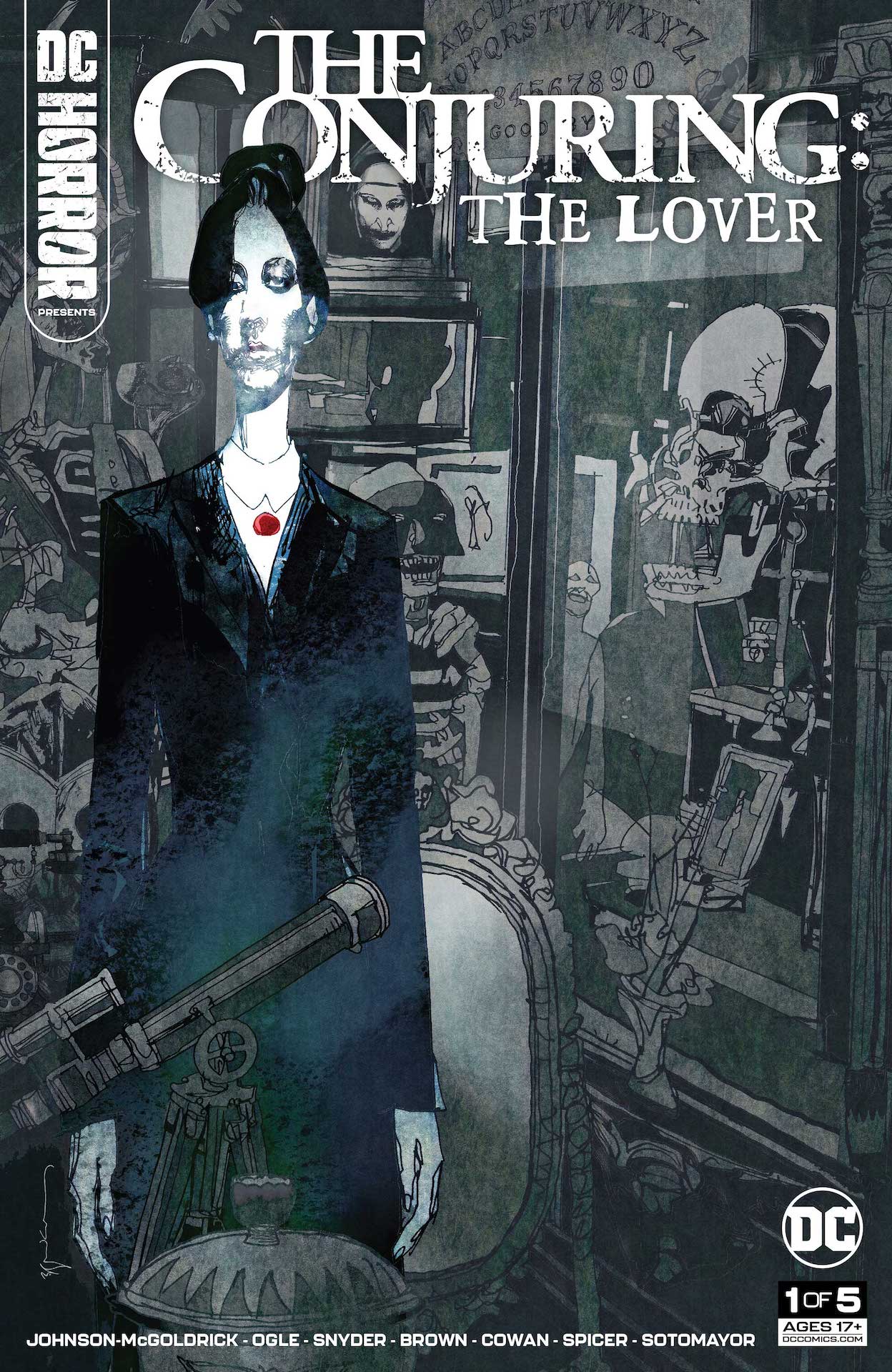 Related: The Top 10 Horror Anime To Watch this Hallo-weeb Season!

In the process of their investigation, the Warrens will encounter Jessica, a college freshman who was said to have encountered spirits on campus shortly before going missing.

“The terrifying debut of the tie-in to The Conjuring: The Devil Made Me Do It begins here, with a story that’s bursting at the seams with clues about the new film,” teases the story’s synopsis. “Meet Jessica. Jessica just returned to her freshman year of college after winter break, bringing with her the anxieties of last semester’s poor grades, the awkwardness of facing a boy she wishes she’d never slept with, and an undeniably unnerving feeling of being watched. She soon comes to realize that something evil made her its target, and it will not rest until it has her in its unholy grip.”

“But why did this sinister presence set its sights on a seemingly normal college freshman?” asks the book’s description. “Read this nerve-racking tale, creepily crafted by Conjuring screenwriter David L. Johnson-McGoldrick and Rex Ogle with heart-stopping art from Garry Brown and chill-inducing covers by Bill Sienkiewicz, to find out!” 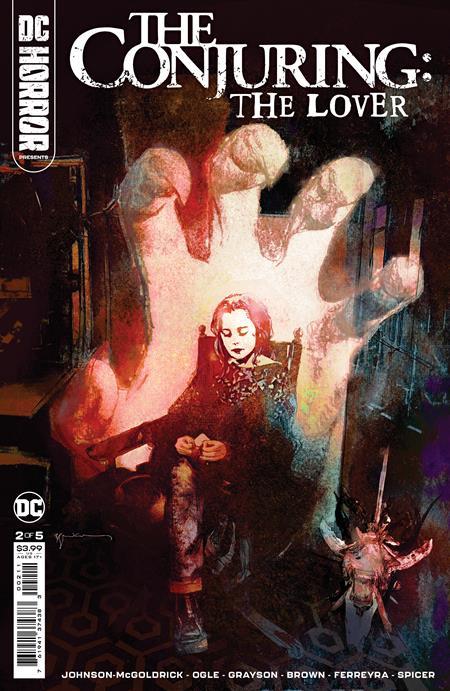 The next story, Tales from the Artifact Museum: The Ferryman, will see author Scott Snyder and artist Denys Cowan explore a certain specter, first mentioned in Annabelle Comes Home, who many thought might get its own individual entry in the series.

The rest of the issue is made up of spooky mock ads by Johnson-McGoldrick that are sure to possess you like the old days of mail-order X-ray specs.

Furthermore, though his views have been a hot topic as of late, covers for the series have been provided by Bill Sienkiewicz. 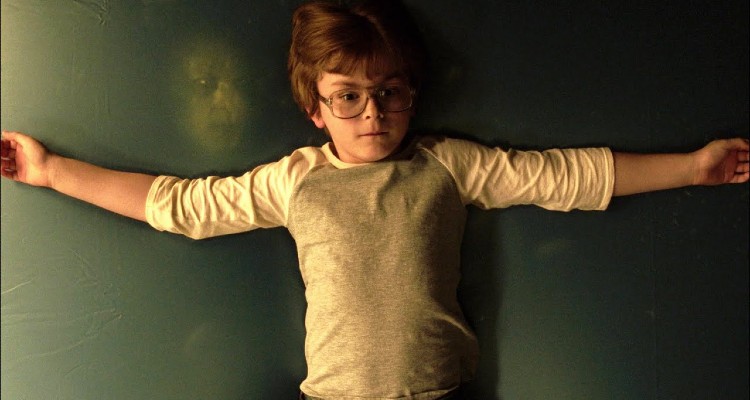 Source: The Conjuring: The Devil Made Me Do It (2021), New Line Cinema

The miniseries’ second and third parts are currently on sale in stores, though they have yet to hit DCUI. Part four is set to go on sale this week – just in time for Halloween.

The Conjuring: The Devil Made Me Do It was released day-and-date to theaters and HBO Max. However, its release window passed months ago, and as such, the film is currently on other streaming platforms such as Amazon Prime.

Are you excited for more stories set within The Conjuring universe? Let us know your thoughts on social media or in the comments down below!